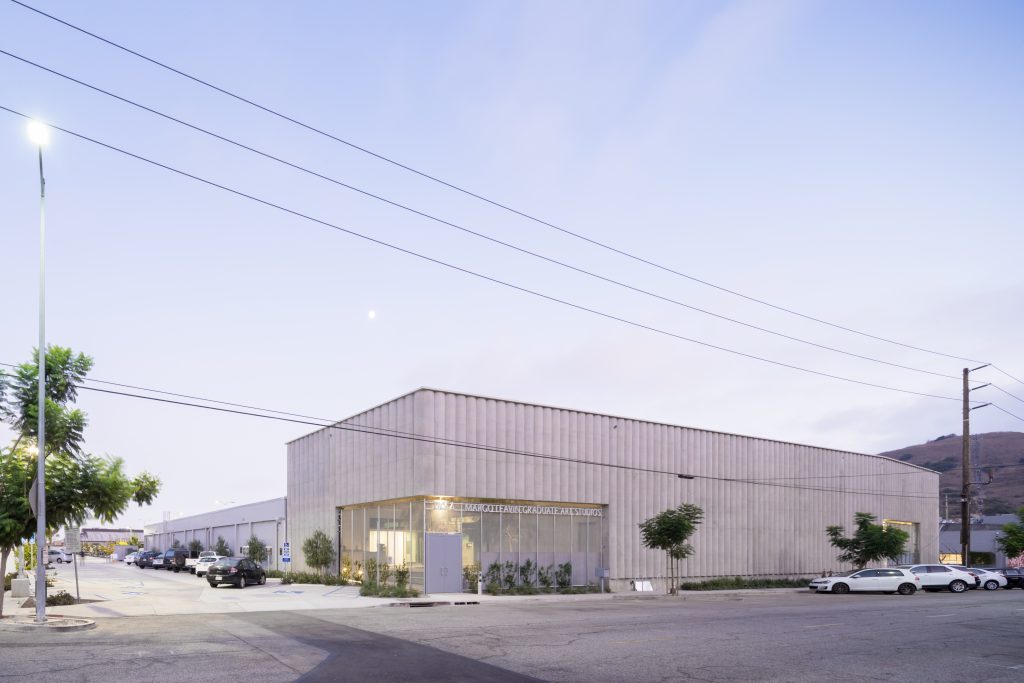 The UCLA Margo Leavin Graduate Art Studios are a labor of love for both the university and its students. The project turned a beloved but outdated industrial space into a new 48,000 sq ft facility while still maintaining its industrial charm. The campus includes the adaptive reuse of a 21,200 sq ft former wallpaper factory – that had not seen significant upgrades in more than 25 years – with a new L-shaped expansion featuring 26,800 sq ft of studios, laboratories, galleries, classrooms, and an artist-in-residence loft. The combined facilities now reflect the program’s elite role within the art community and allow for increased space, improved production, and unencumbered creativity. SGH served as the structural engineer of record for the project and consulted on the building enclosure. 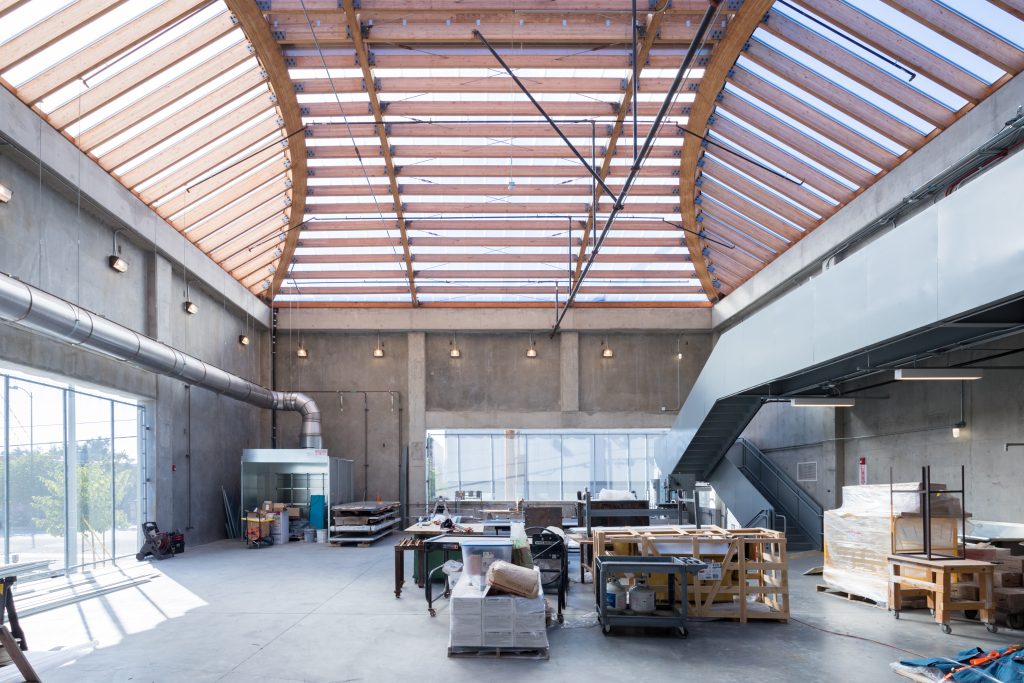 The Arroyo Bridge is an 80-foot-long pedestrian bridge in Southern California with two intermediate supports spanning a large, steep-sided canyon, opening up previously unavailable space. Using a network of trusses with larger components supporting succeeding smaller ones, the structure mimics how a leaf’s primary stem supports its succeeding smaller veins – every member either supports or braces the others, maintaining the structural integrity. The bridge was fabricated in conjunction with Autodesk at the Autodesk Technology Center in Boston, with robotic arms programmed to create each bridge segment so they could be shipped across the country and assembled on site. SGH served as the structural engineer of record.

Read more about the awards program.

Read more about the convention.