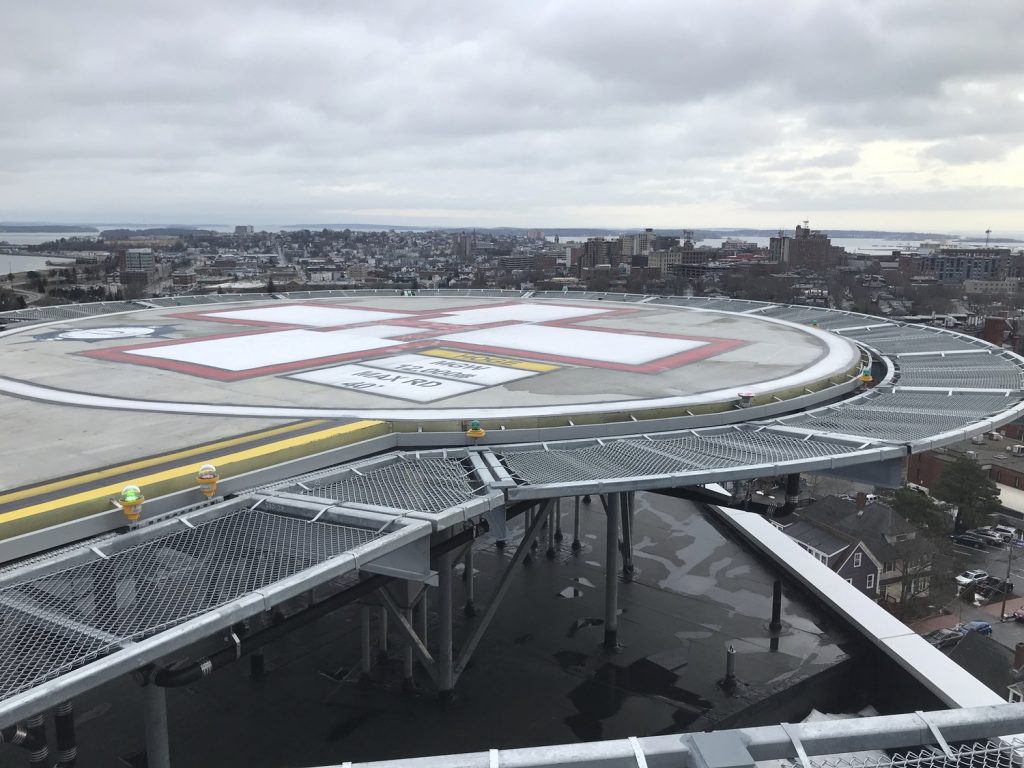 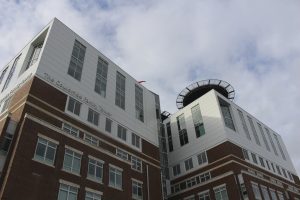 The project team – including Perkins&Will, architect of record, and Turner Construction Company, construction manager – worked closely with MMC to execute the project while the hospital, including the Coulombe Family Tower, remained in use. 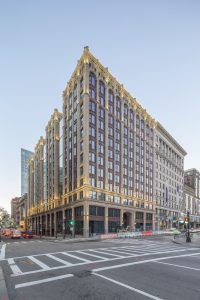 The twelve-story Emerson College Little Building was experiencing cracking and spalling and had required regular facade inspections and repairs, as well as permanent staging to protect pedestrians from potential fall hazards. The project, for which Simpson Gumpertz & Heger was the building enclosure consultant, renovated the building to upgrade the student dormitory and address the failing facade.

The project team – including Elkus Manfredi Architects, architect of record; Suffolk, general contractor; and McNamara Silvia, structural engineer of record – collaborated with the city of Boston’s Landmarks Commission to develop a plan for salvaging the structure and replicating the facade with modern materials to recreate the original aesthetic, while improving thermal performance and occupant comfort. Matching the building’s original appearance was especially important due to its location facing Boston Common. The project also helped the college capture additional space within the existing perimeter by adding a thirteenth floor within the height of the original parapets and infilling the building setbacks along Tremont Street to create new common spaces.