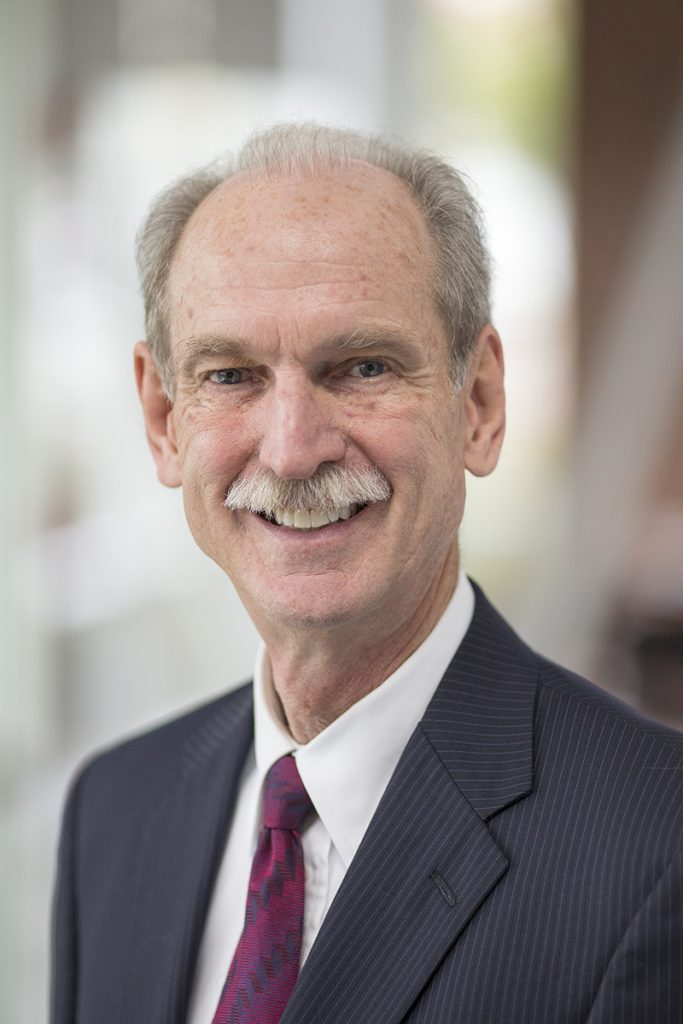 Engineering News-Record (ENR) named Simpson Gumpertz & Heger (SGH) alumnus Donald Dusenberry to their latest class of ENR Newsmakers, recognizing his efforts in creating the nation’s first consensus standard on disproportionate collapse. Don, who retired from SGH in 2021, currently serves as the chair for two American Society of Civil Engineers (ASCE) committees: Disproportionate Collapse Mitigation of Building Structures and Blast Protection of Building Standards. Don is one of twenty-five industry professionals chosen by ENR for their outstanding achievements as “people with the passion, drive, and courage to tackle the most difficult challenges and make our world a better place.”

In their feature article, “Donald O. Dusenberry: Leading the Creation of the Nation’s First Standard on Disproportionate Collapse,” ENR describes the committee that Don chaired, which led to the disproportionate collapse draft standard proposed by ASCE and its Structural Engineering Institute (SEI). Don has been interested in structural performance under extreme conditions, including blast, fire, and disproportionate collapse, throughout his career. “It’s rewarding to create something that didn’t exist before,” Don told ENR. “Until now, there has been little consensus about when a collapse is considered disproportionate to an initiating failure.”

Bruce Ellingwood, professor of civil engineering at Colorado State University, noted in the ENR article that Don “had to manage different opinions of many of SEI’s ’heavy hitters’ over a dozen years … He is patient and persistent steering this committee.”

Don, along with the other 2021 Newsmakers, will be celebrated at a luncheon and the Award of Excellence dinner in March.

Read ENR’s feature on Donald.
See the other ENR Newsmakers