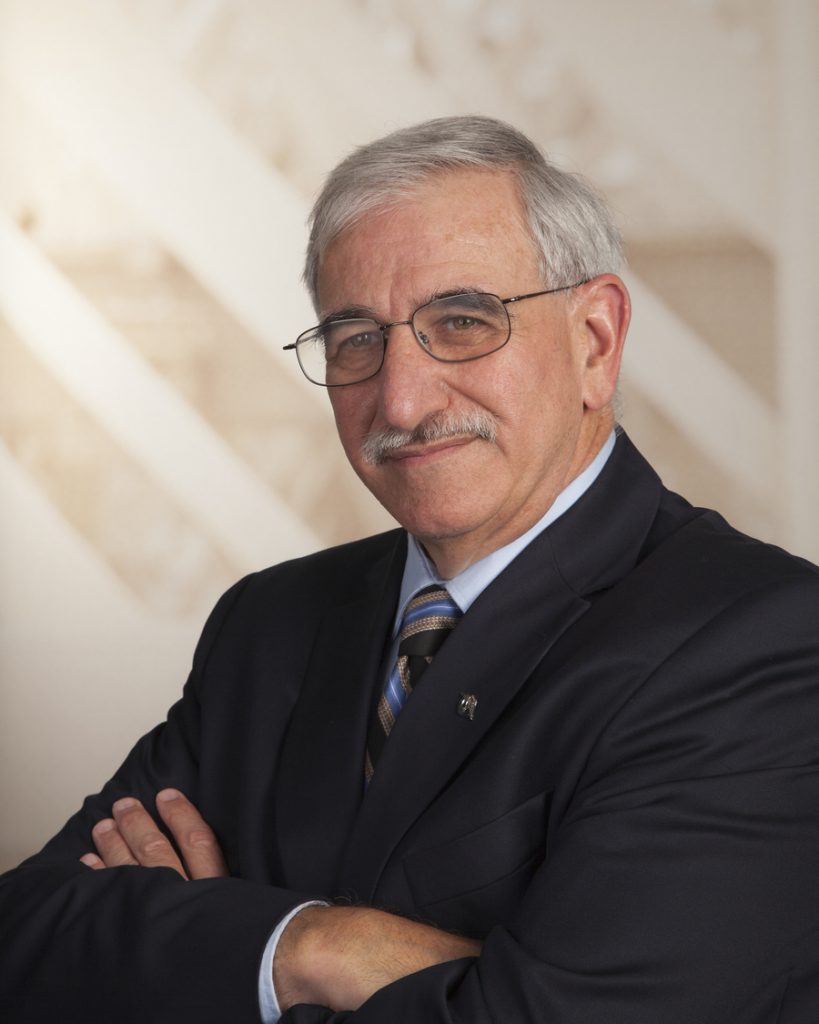 ENR California recently recognized Simpson Gumpertz & Heger (SGH) Senior Principal Ron Hamburger with the 2019 Legacy Award for Northern California. The award honors professionals who have contributed a substantial legacy of lifetime service to their colleagues and the architectural, engineering, and construction (AEC) industry.

Ron received the honor at the ENR Regional Best Projects Awards ceremony on 8 October in San Francisco, CA. The organization noted that Ron is “an internationally recognized expert in structural, earthquake, and blast engineering and has played key roles in developing national structural engineering standards and building code provisions.” They also recognized him for his recent efforts related to sinking and tilting issues at the Millennium Tower in downtown San Francisco. Ron prepared reports about these issues and helped develop a plan to shore up the fifty-eight-story Millennium Tower by drilling fifty-two new steel-and-concrete piles down into the bedrock along Mission Street and Fremont Street, extending beyond the original piles in soft clay.

“It is an honor to receive this award from ENR California alongside my peers and other AEC representatives here in Northern California,” said Ron. “I am thankful for having had the opportunity throughout my career to participate in exciting project work and share my knowledge with others in the profession.”