The Wannalancit Mills complex includes some original portions of the structure from when it was constructed for textile manufacturing in 1830.  As part of an adaptive reuse project in the mid-to-late 2000s, several portions of the building were renovated as office spaces and a large two-story section of the southeast wing was redeveloped for the Massachusetts Medical Device Development Center (M2D2).  As part of the M2D2 renovation for the University of Massachusetts, SGH evaluated the adequacy of the heavy timber structure to support new office and laboratory space. 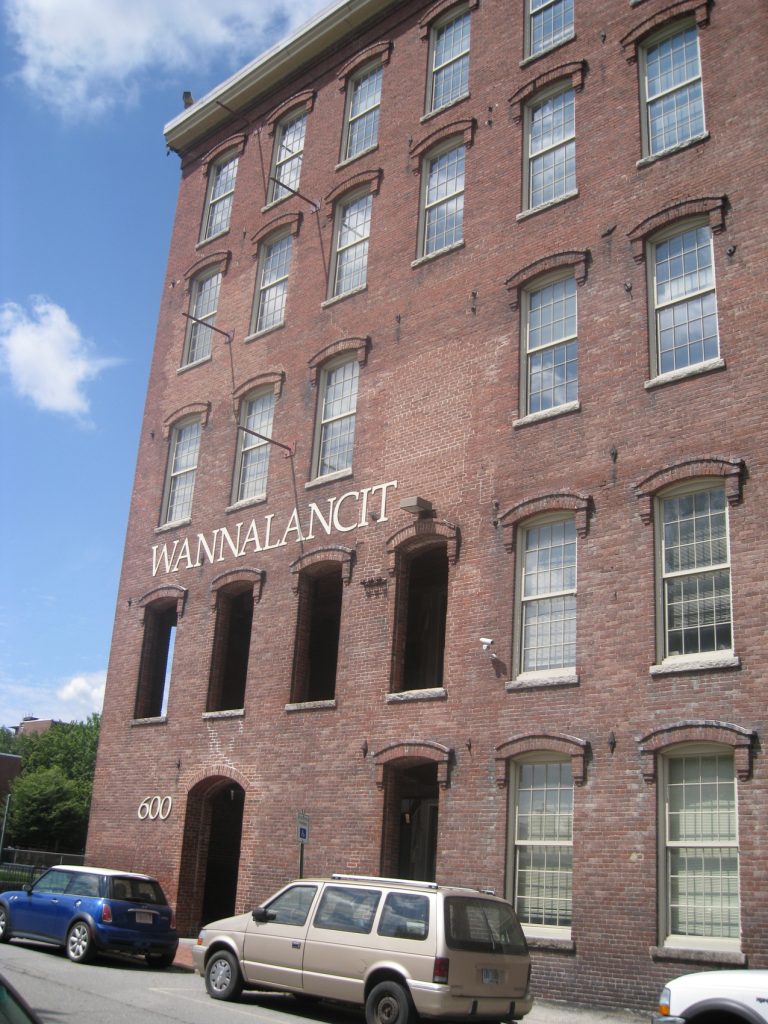 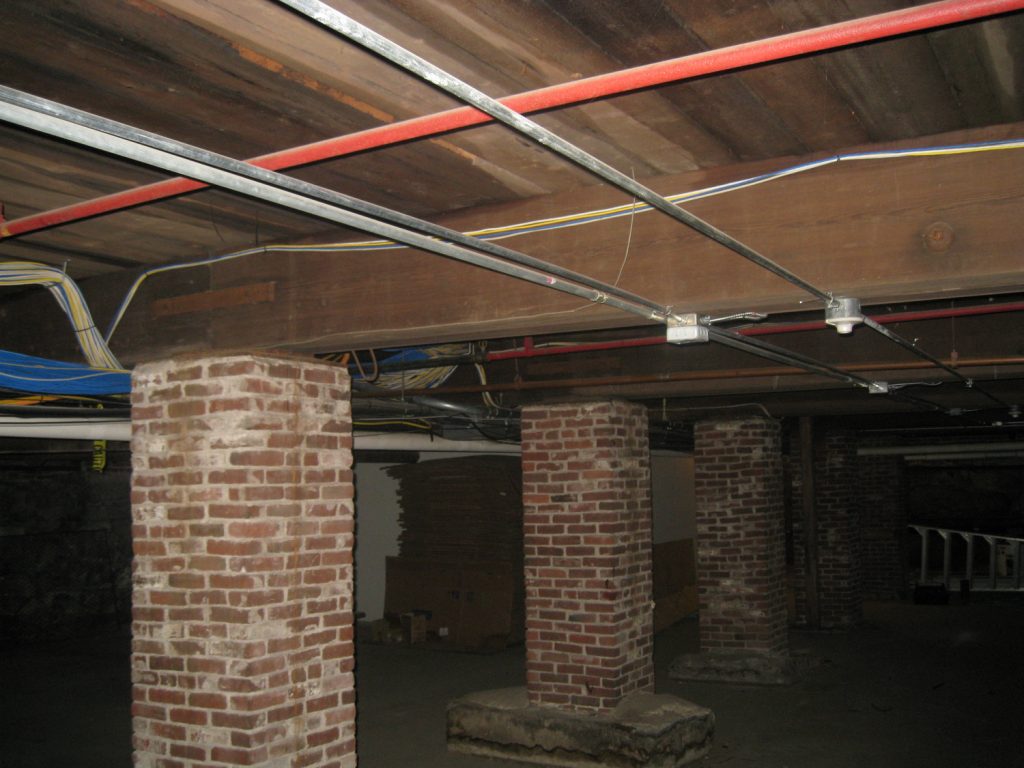 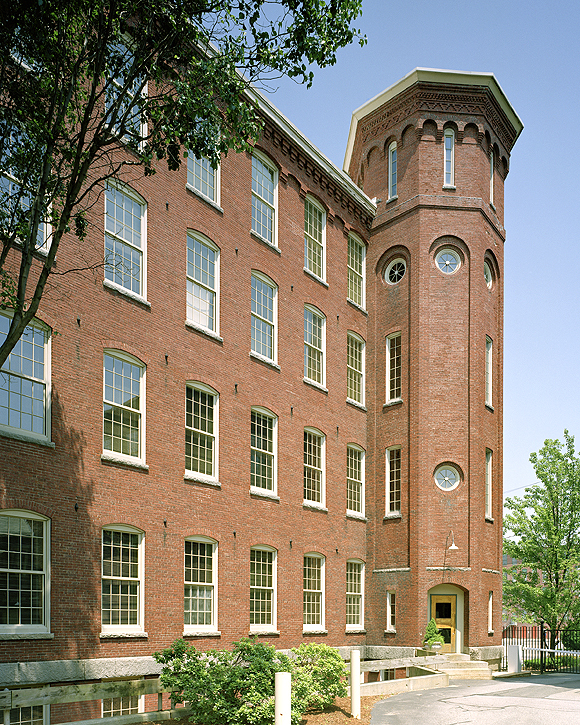 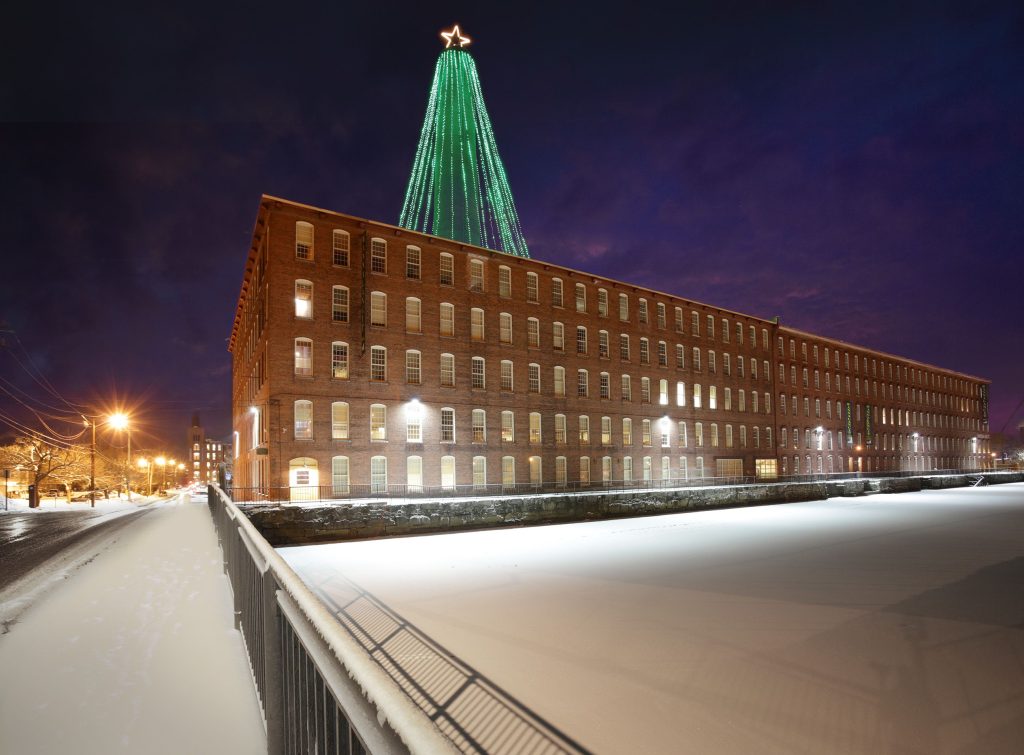 Photo by Massachusetts Office of Travel & Tourism
1 of 4 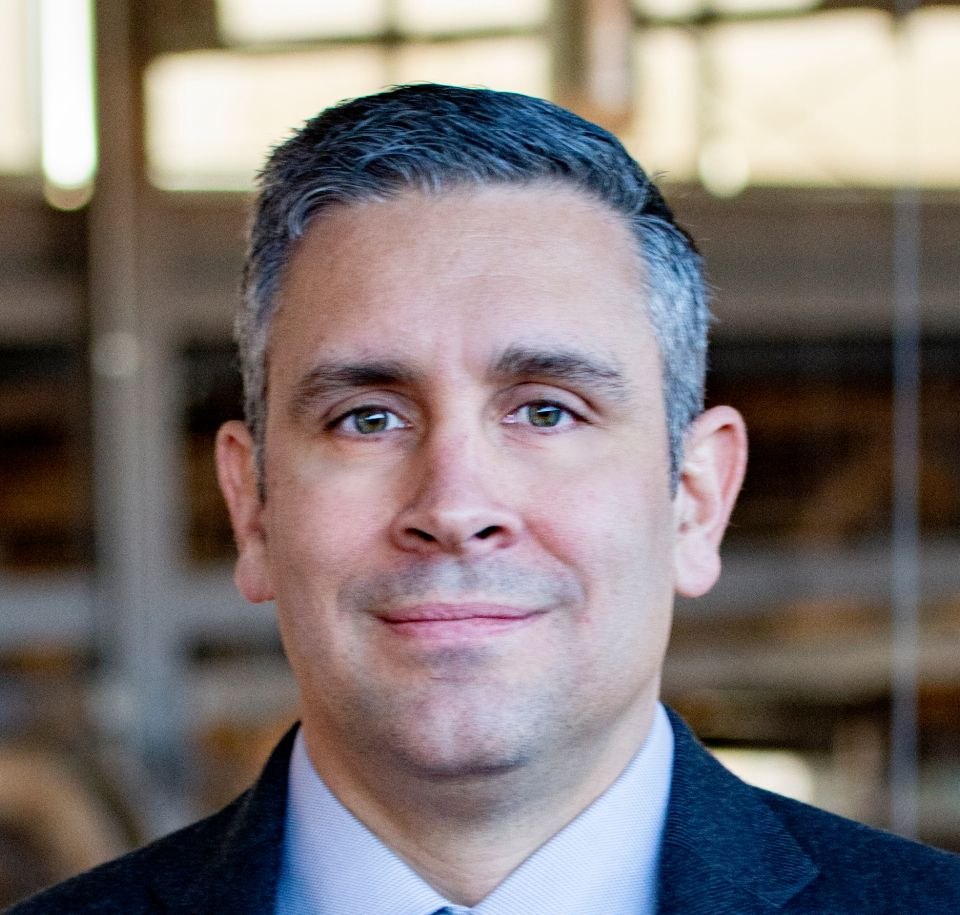 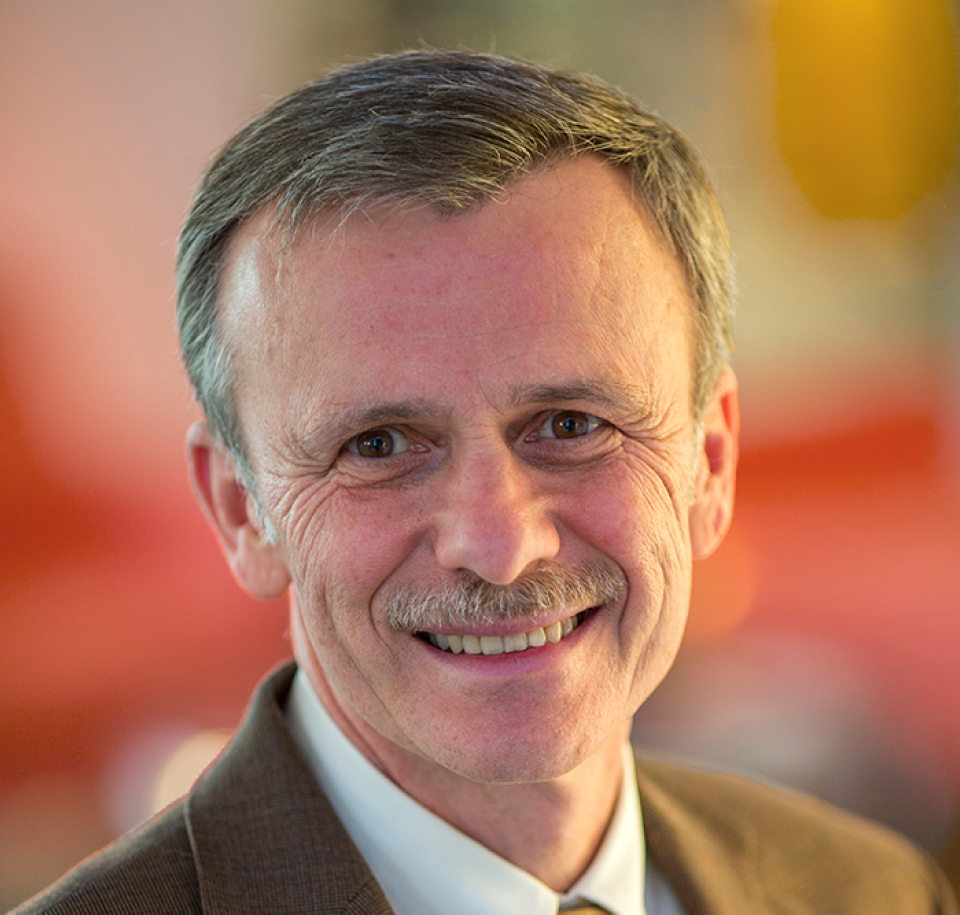 As a requirement of their contract, the steel fabricator called upon SGH to provide structural engineering services for the sculpture.
Northeast

Monsignor Farrell High School, constructed in the early 1960s, is a multibuilding Catholic school for boys in the Archdiocese of New York. SGH helped the school investigate the cause of the issues and develop remedial plans.
See All Projects