The Savoy, originally built in the late nineteenth century, looks out to Boston’s South End historic district.  Real estate developers planned to convert The Savoy to a six-story, luxury condominium building with ground-floor commercial space.  The owner sought to preserve the historic appearance while maximizing space and views to command a premium for the thirteen units.  SGH was the structural engineer for the project, which involved demolition of the existing building and preservation of the two facades that face the historic district.

Given the age and condition of the existing facades along with other construction activities in the area, preserving the facades posed a significant structural challenge.  SGH collaborated with the architect to maintain the historic appearance of the facades and designed a structure that would help the owner maximize their property value.

Highlights of SGH’s work on this project include the following: 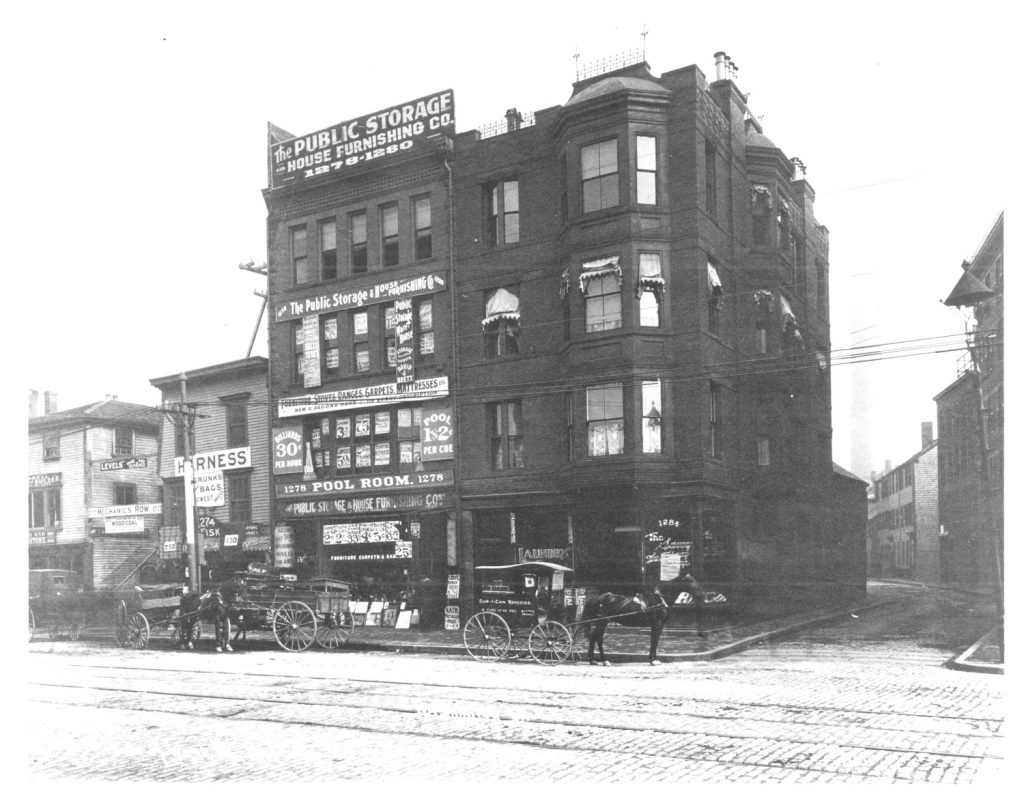 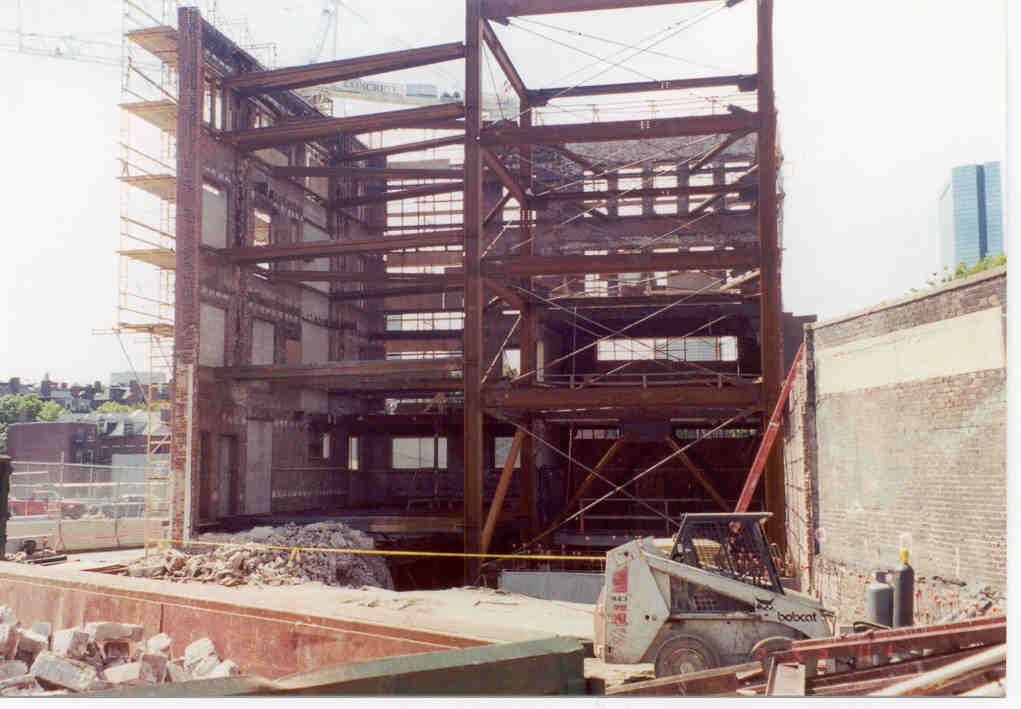 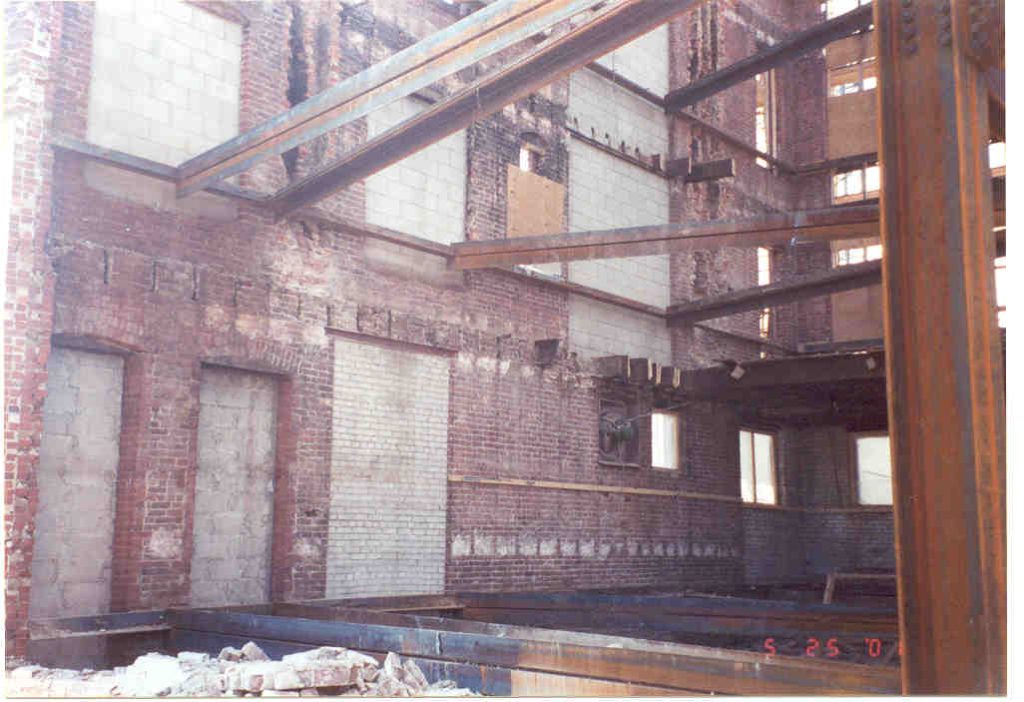 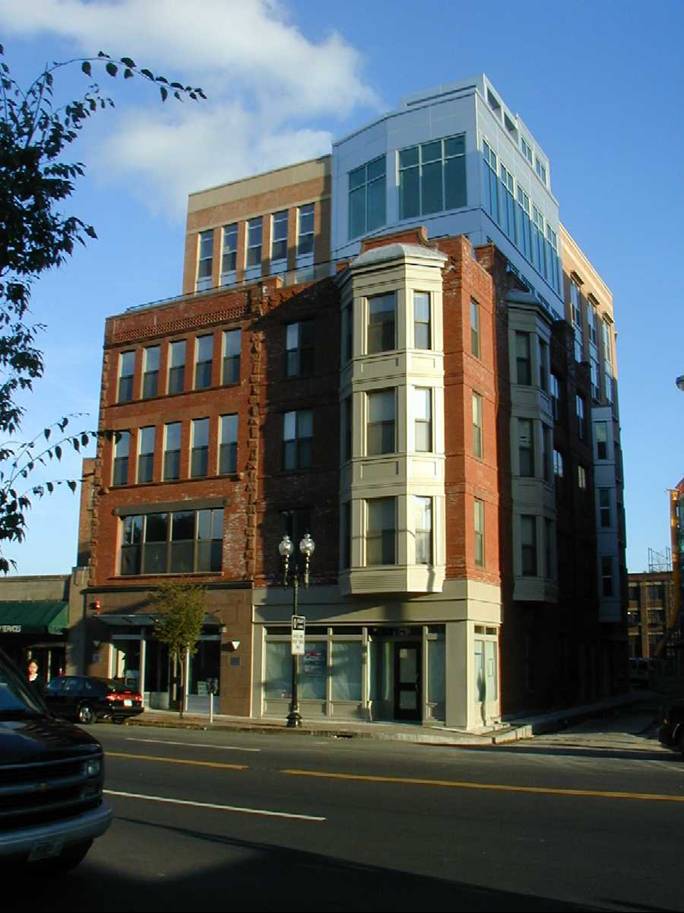 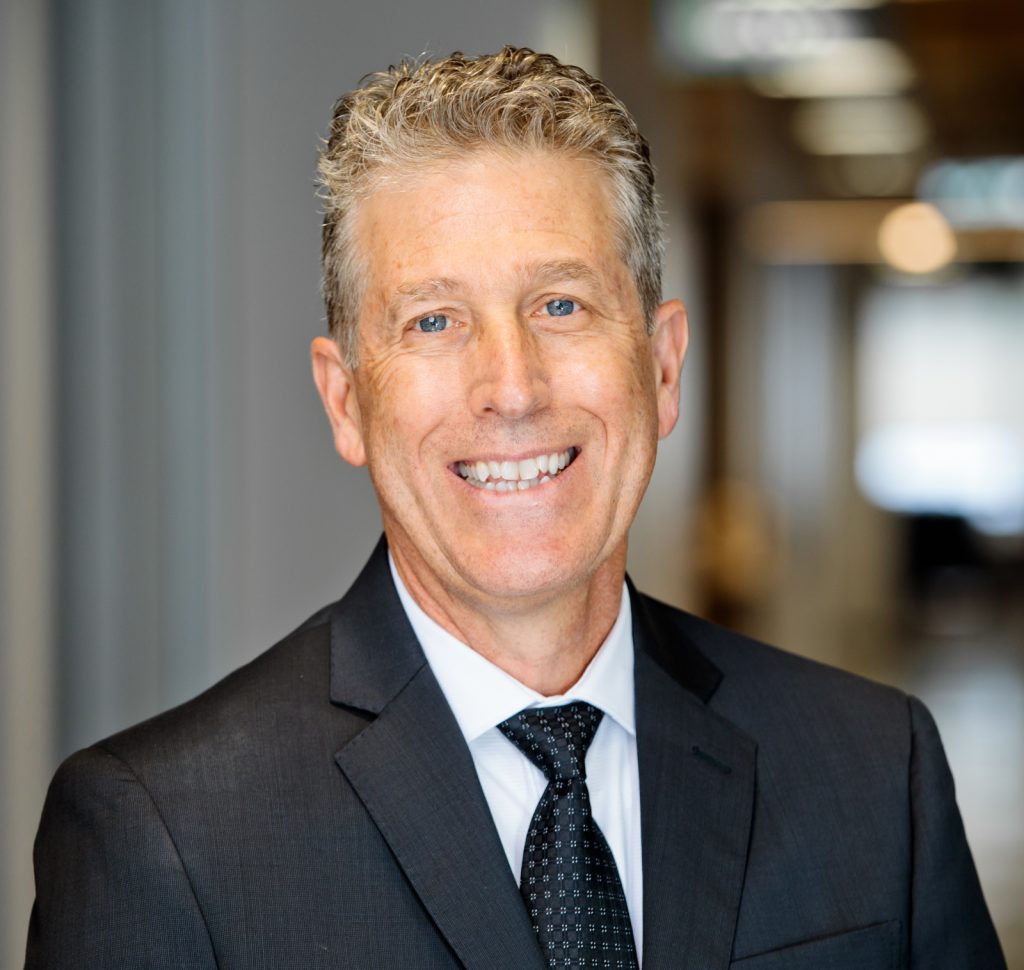 With exposed brick and timber framing, the apartments offer modern amenities with nods to the building’s history. SGH evaluated timber beams as part of the adaptive reuse project.
See All Projects