Designed by Strickland and Blodgett in 1927, the Ritz-Carlton Hotel consists of a steel-framed structure clad with brick masonry and accented with decorative cast stone and limestone features. A contributing structure to Boston’s Back Bay Architectural District, the hotel stands in a prominent location across from Boston’s famous Public Garden. SGH investigated the causes of facade deterioration.

SGH conducted a condition assessment and identified the following issues:

We also designed a steel platform with a concrete deck to support construction activity 30 ft above the sidewalk. We detailed one end of the platform attached to the existing structure and the other to columns located along the curb, which was required to span over vaults below the sidewalk. 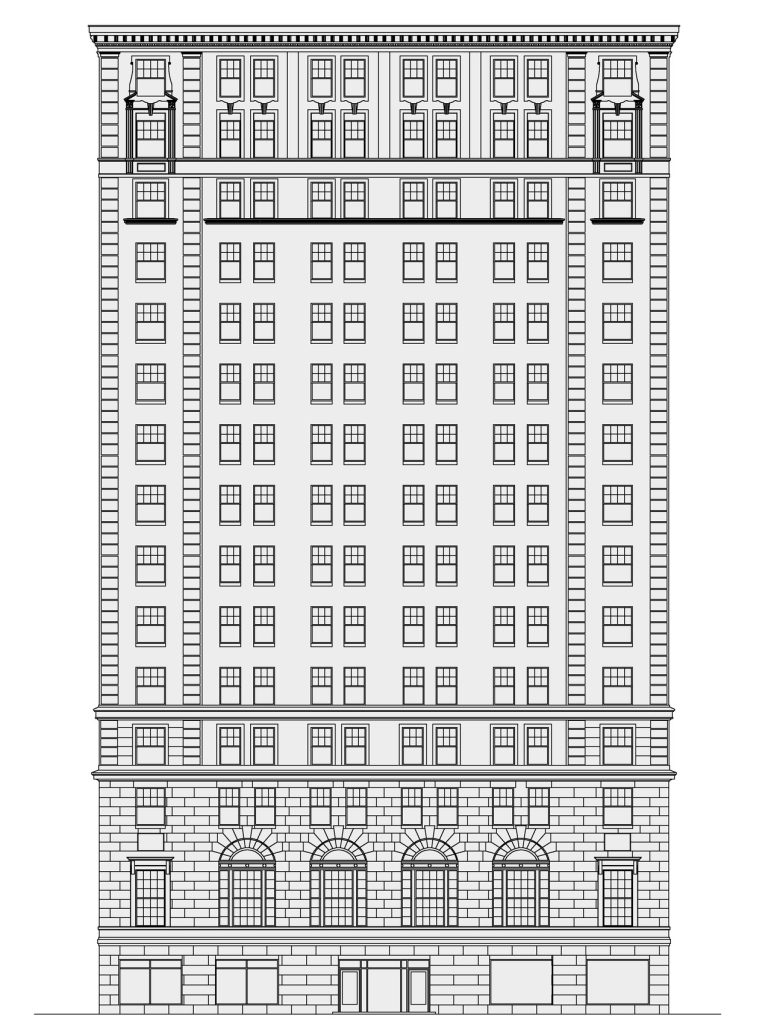 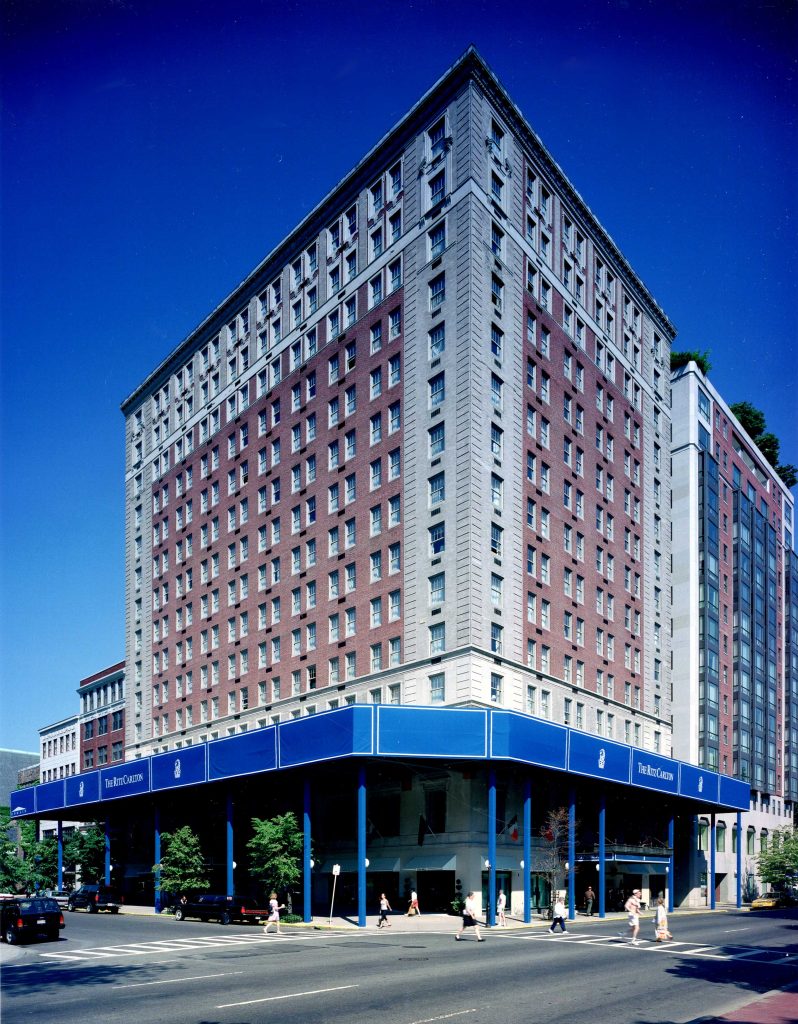 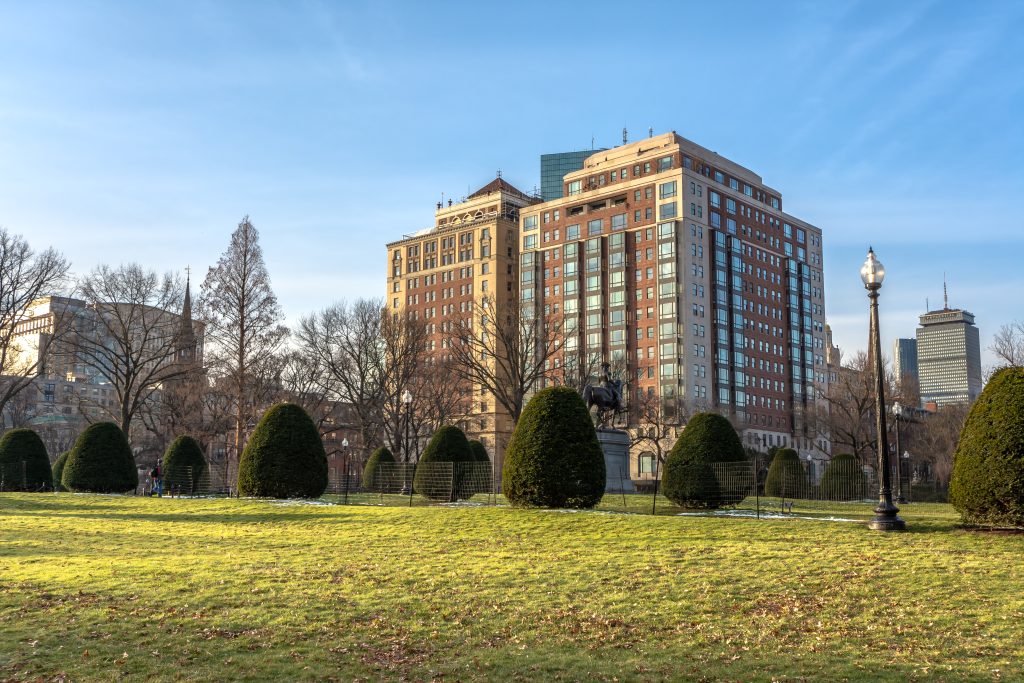 SGH consulted on the design of new bollards to replace existing precast concrete ones.
See All Projects