The Old State House in Boston, originally constructed in 1713, was largely reconstructed in 1748 after a fire.  The building served as the colony seat prior to the American Revolution, is a National Historic Landmark, and is part of Boston’s Freedom Trail.  Today, the Old State House is occupied and maintained by the Bostonian Society.  SGH initially worked as the structural engineer for the Massachusetts Bay Transportation Authority (MBTA) subway station renovation below the building and has continued to work on the landmark for various projects since then.

In 1999, SGH consulted on the building enclosure and investigated the causes of persistent moisture problems and extensive damage to the interior finishes at the northeast corner of the building.  We recommended historically sensitive repairs and when funding was available approximately a decade later, our repair recommendations were implemented.

Starting in 2009, SGH worked for The Bostonian Society to document and consult on the building structure.  Our work included reviewing historical documentation to produce a time line of structural alterations since the original construction; surveying the existing floor structure using nondestructive testing methods; producing detailed framing plans; estimating the structure’s load-bearing capacity; consulting on corrosion of plaza framing over the below-grade boiler; and developing structural repairs related to removing, refurbishing, and reinstalling the lion and unicorn sculptures on the east elevation.  The project team earned a 2015 Preservation Achievement Award for the sculpture restoration project. 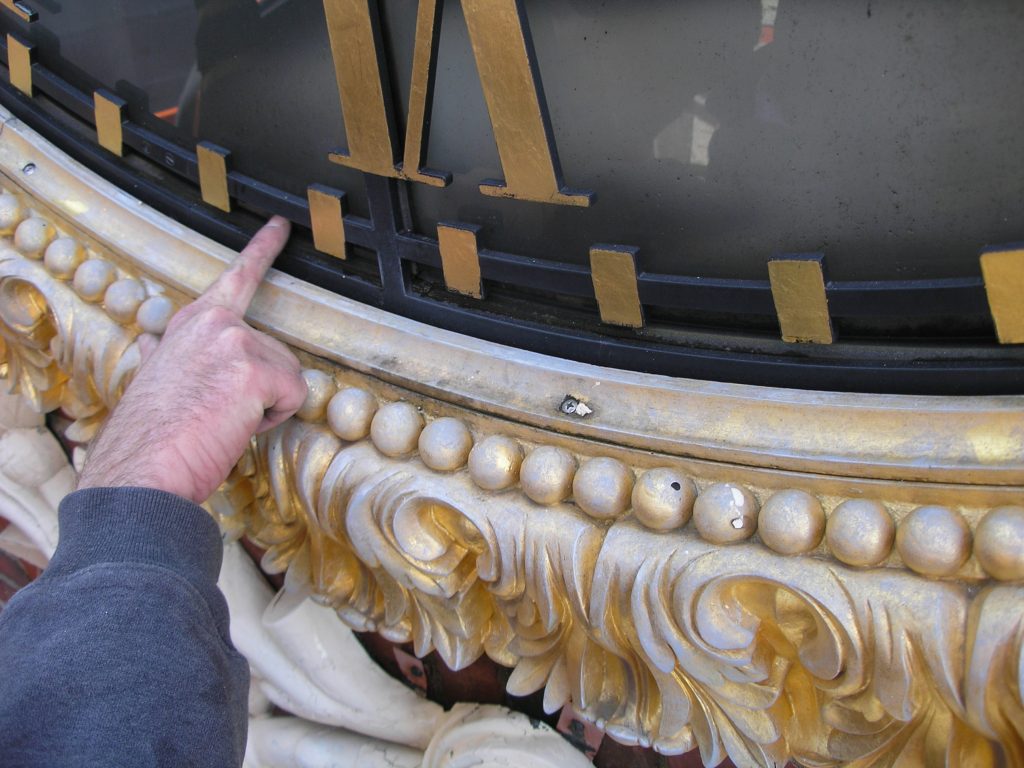 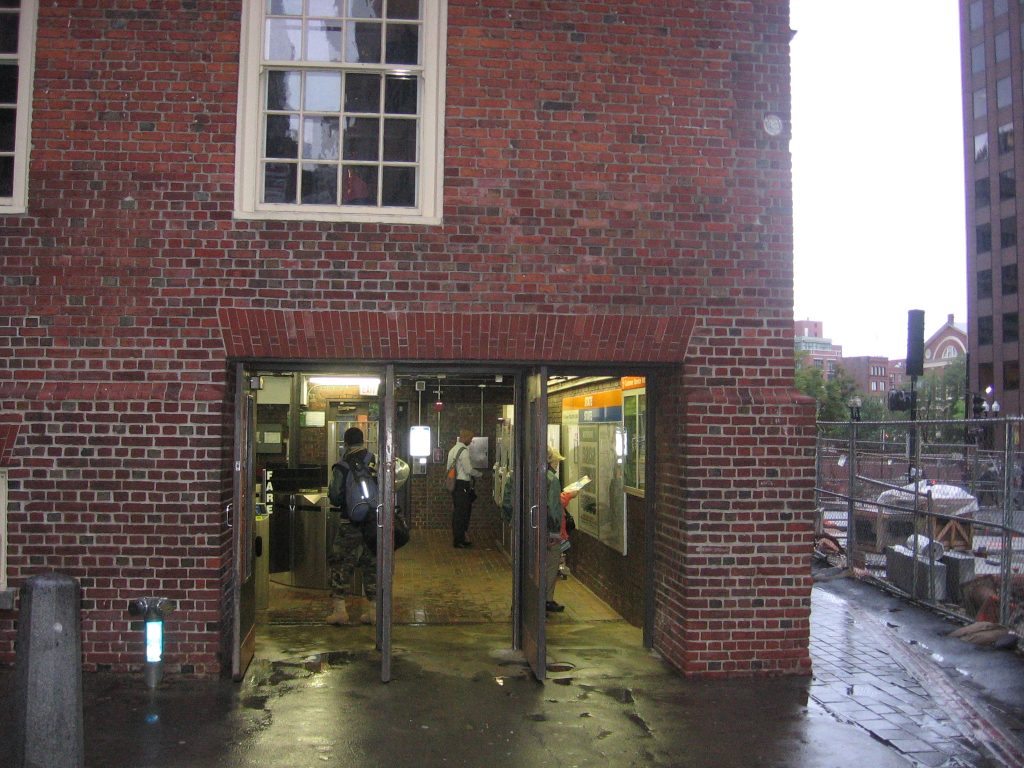 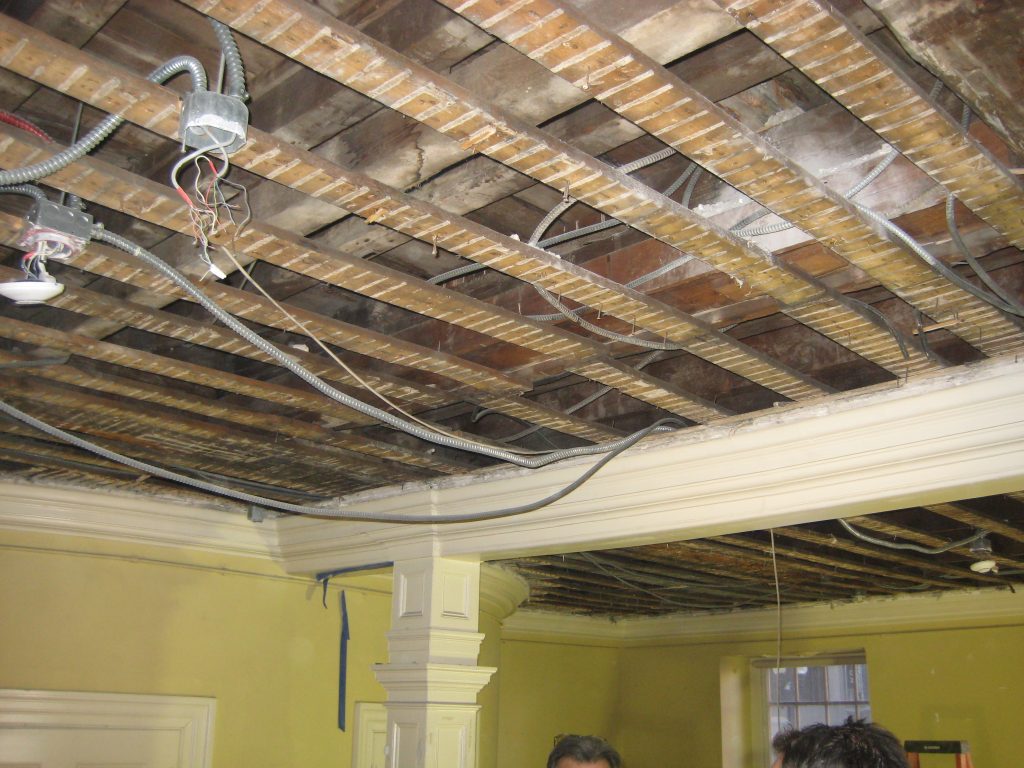 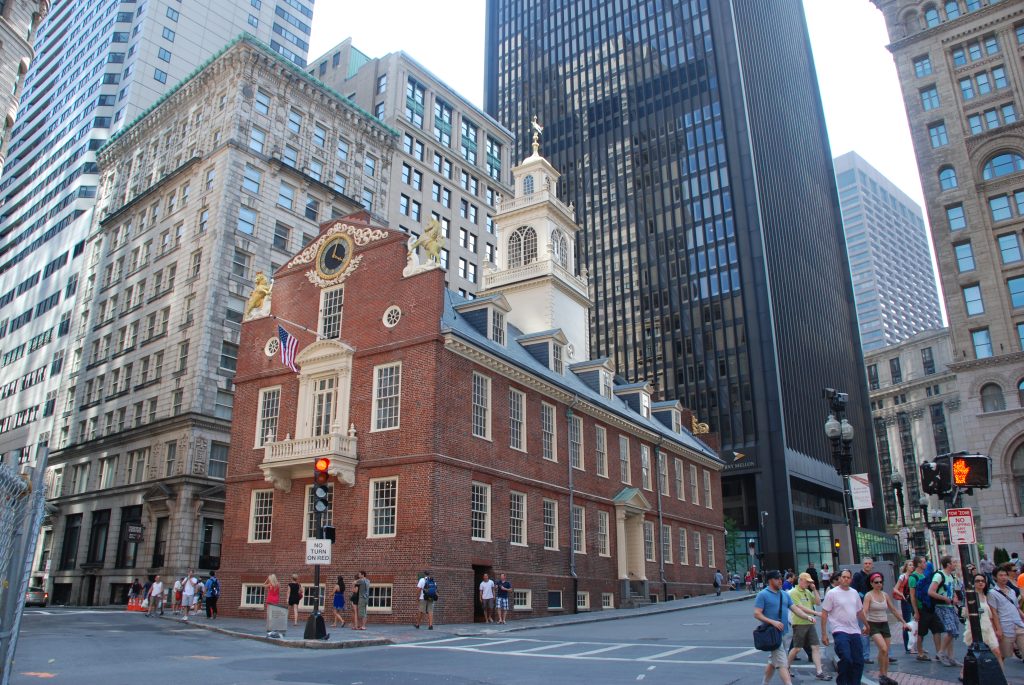 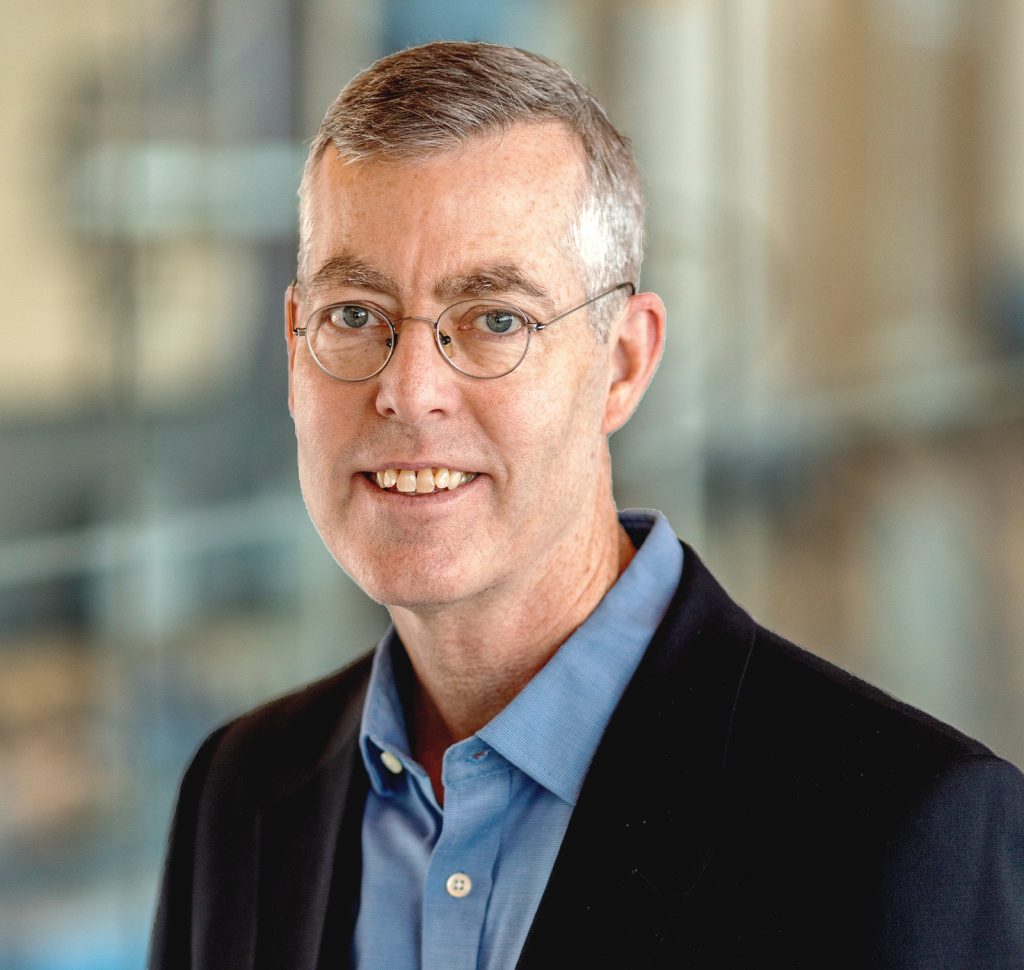 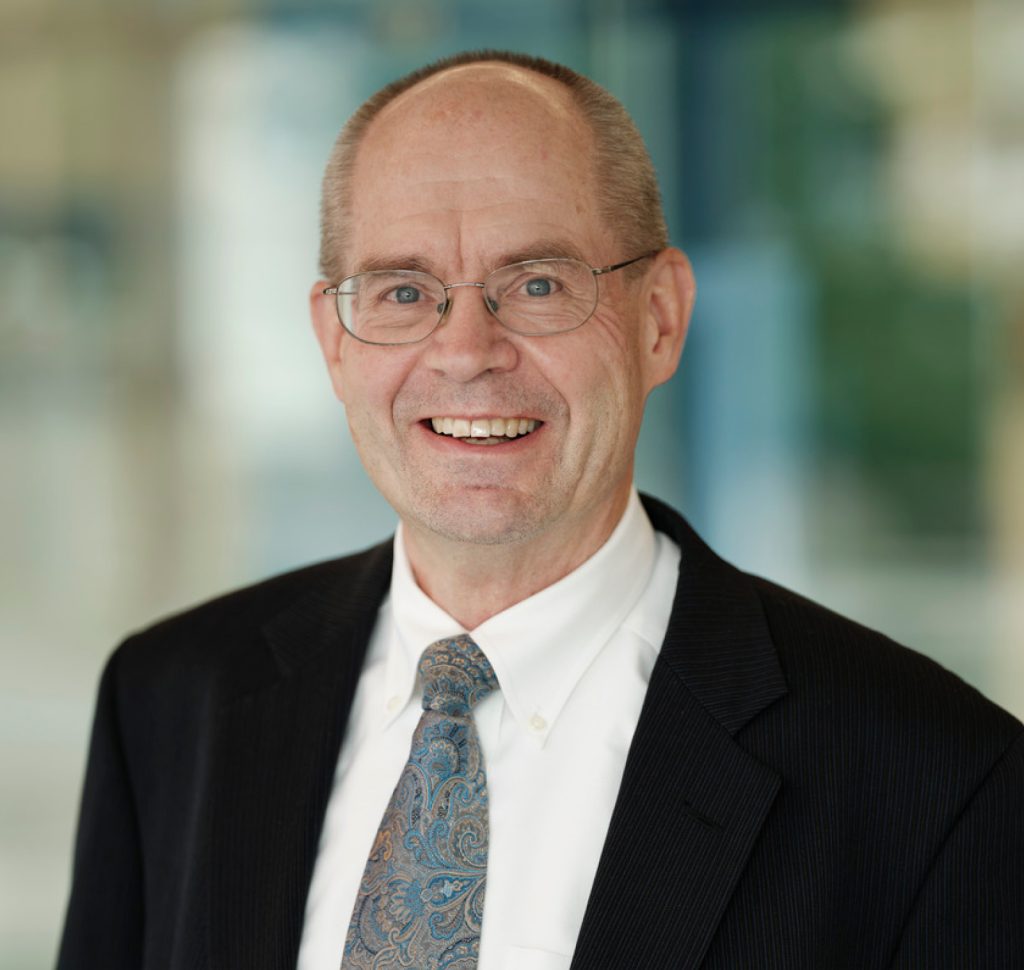 SGH was the building enclosure commissioning agent for the Athol Public Library, which earned the first-ever LEED platinum certification for a historic public library.
Northeast