The Annenberg Community Beach House is a public beach house located on an oceanfront site that was originally developed in the 1920s by William Randolph Hearst for actress Marion Davies. The property was sold to the State of California and was run by the City of Santa Monica until 1994 when the Northridge earthquake damaged many of the structures. The new beach house features elements of the historic estate, such as the Marion Davies Guest House and a historic pool, with new amenities, including a splash pad, children’s play area, cafe, and gallery.

SGH assisted the project team with the design of the building enclosure for seven buildings, two historic buildings and five new buildings. Our work included the following: 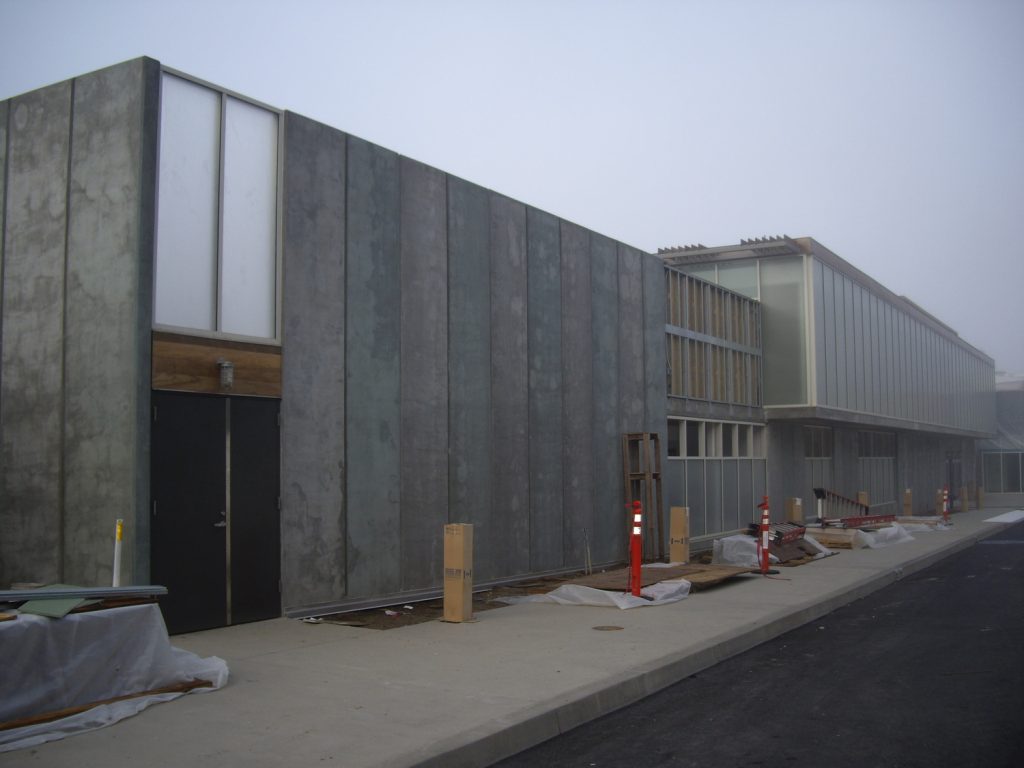 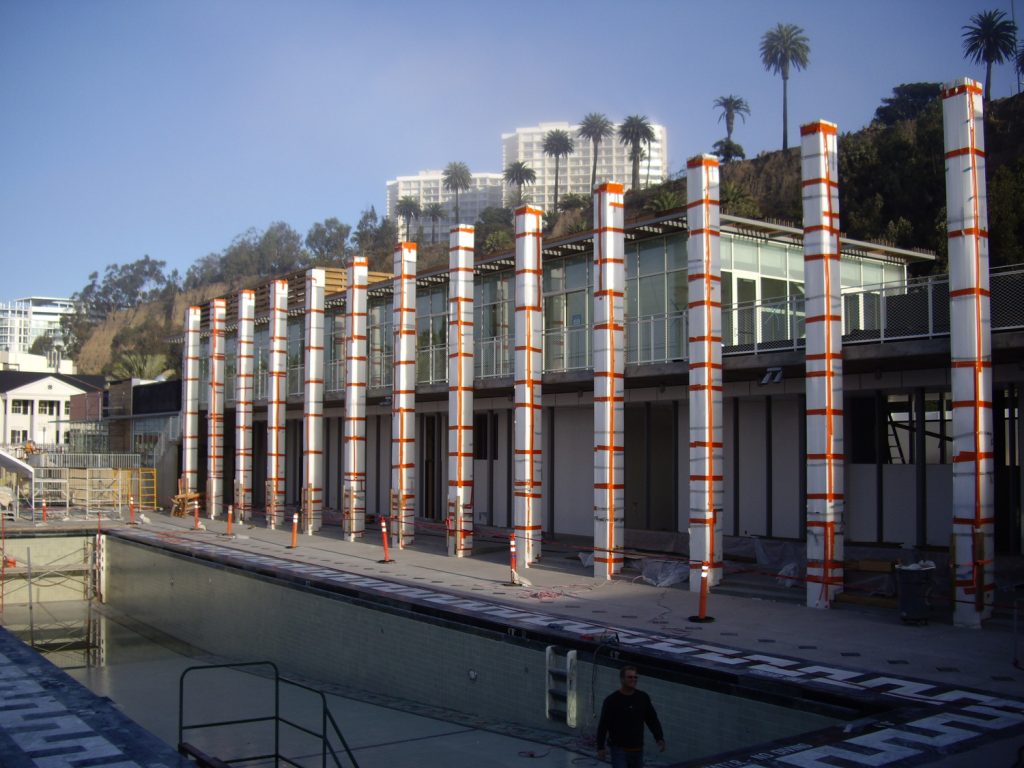 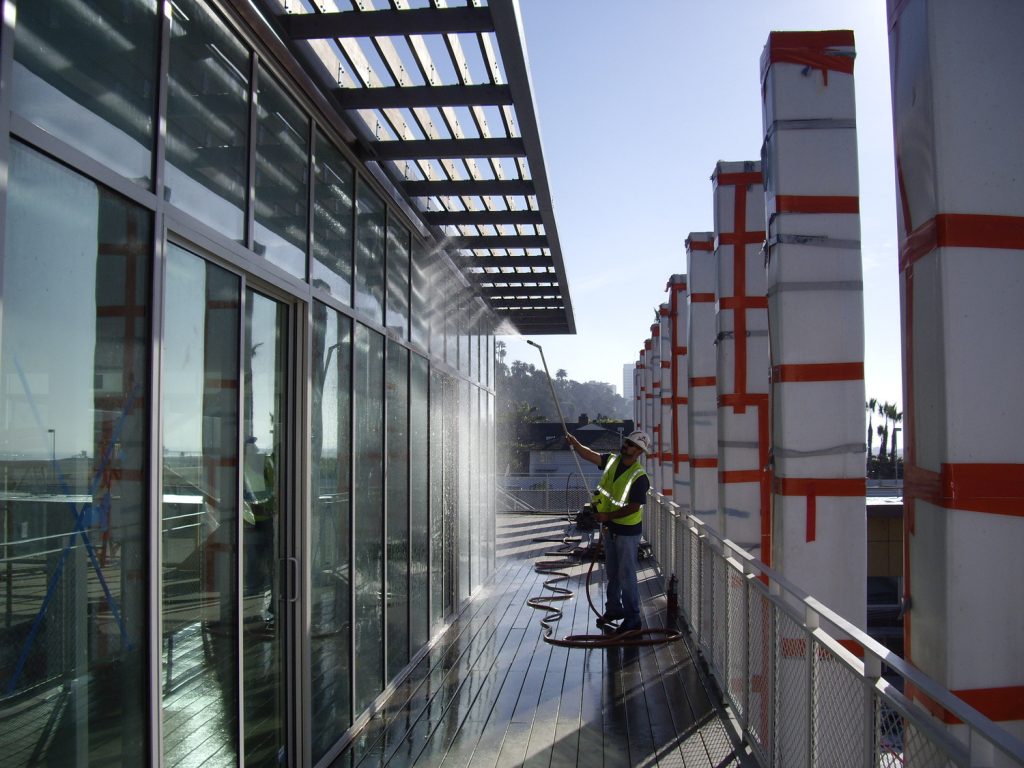 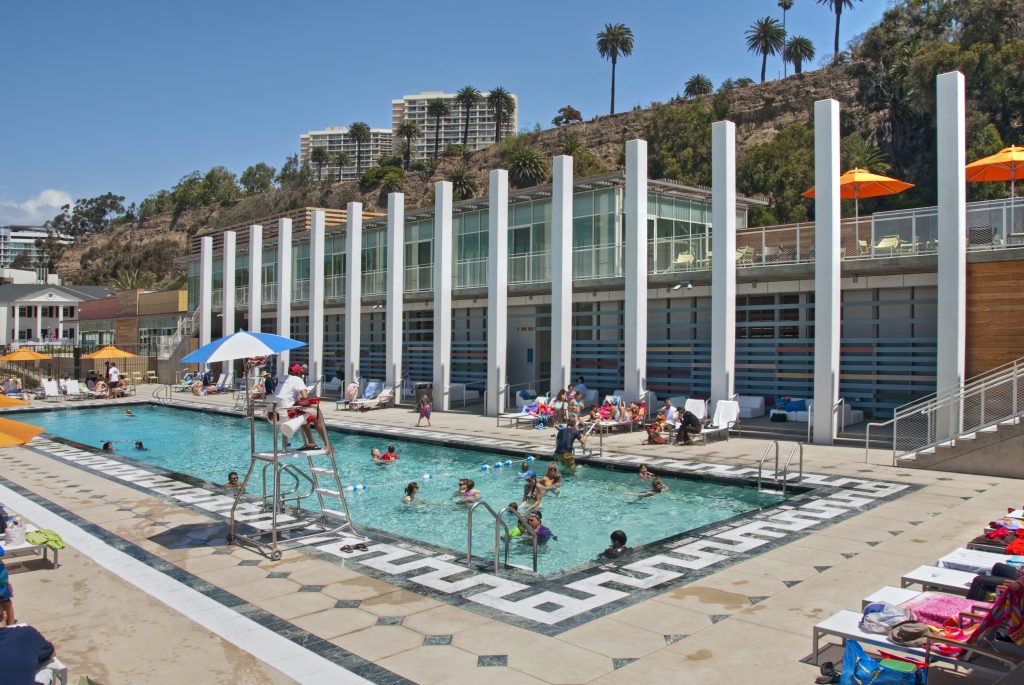 Photo by David Zanzinger
1 of 4 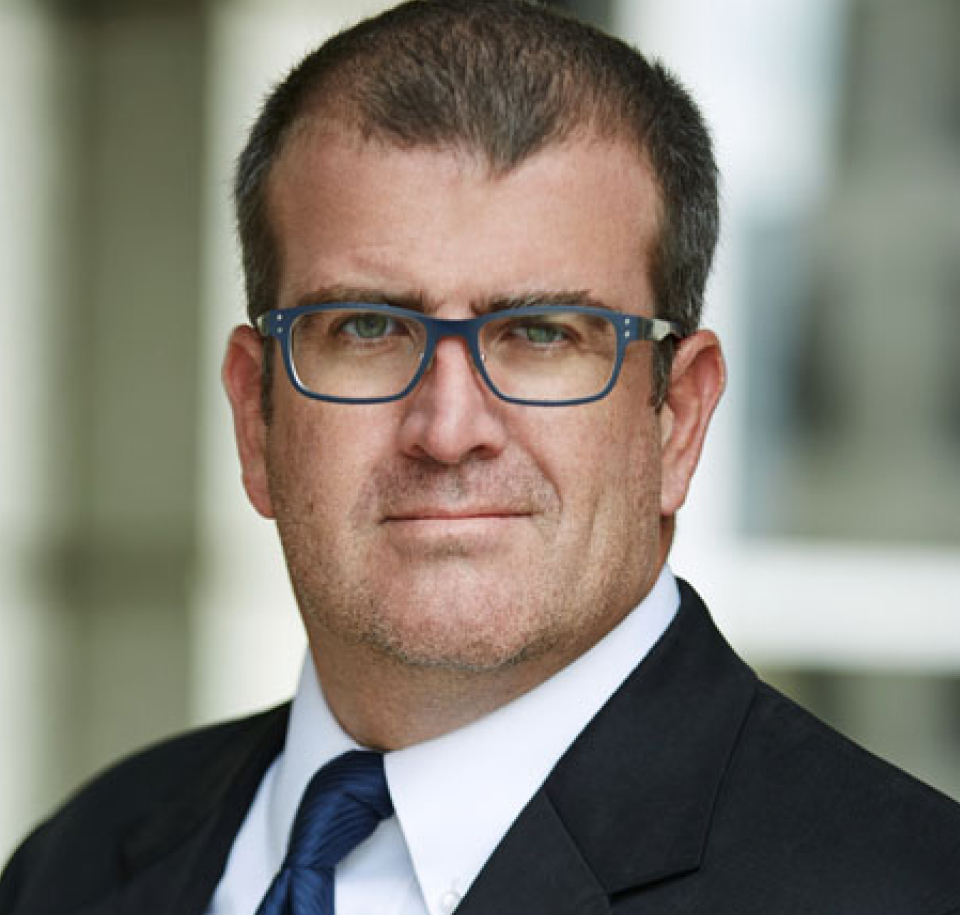 The exterior cladding at this two-story office building was deteriorating and occupants were reporting water leakage. SGH investigated the condition of the cementitious fiberboard wall panels and developed a repair program that would keep the building’s exterior appearance similar to the existing.
West

Designed by Henry L. Gogerty in the Spanish Colonial Revival style with Art Deco and Moderne features, the historic terminal opened in 1929. As part of a larger adaptive reuse project, SGH assessed the condition of the building enclosure and consulted on the building enclosure rehabilitation.
See All Projects