The Class A office building is located at 200 North LaSalle Drive in the heart of Chicago’s Loop. The thirty-story tower features a curtain wall facade that maximizes tenant views with floor-to-ceiling glass. SGH performed a critical facade examination in accordance with the city’s Exterior Wall Program.

SGH worked with Omni Group, the property owner, to complete the following as part of the critical facade examination: 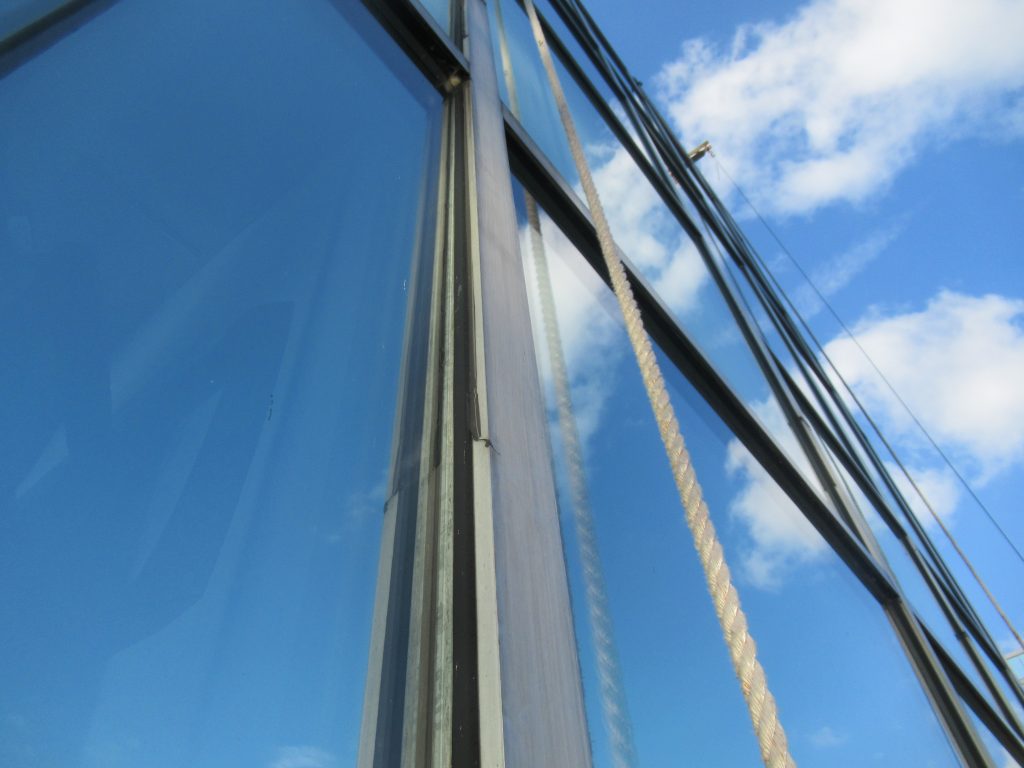 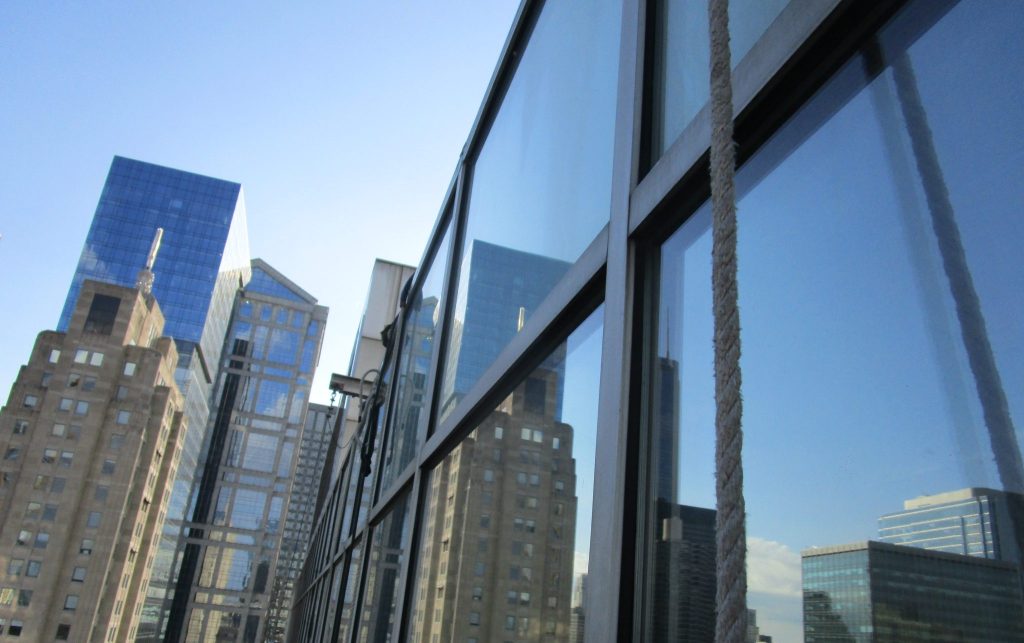 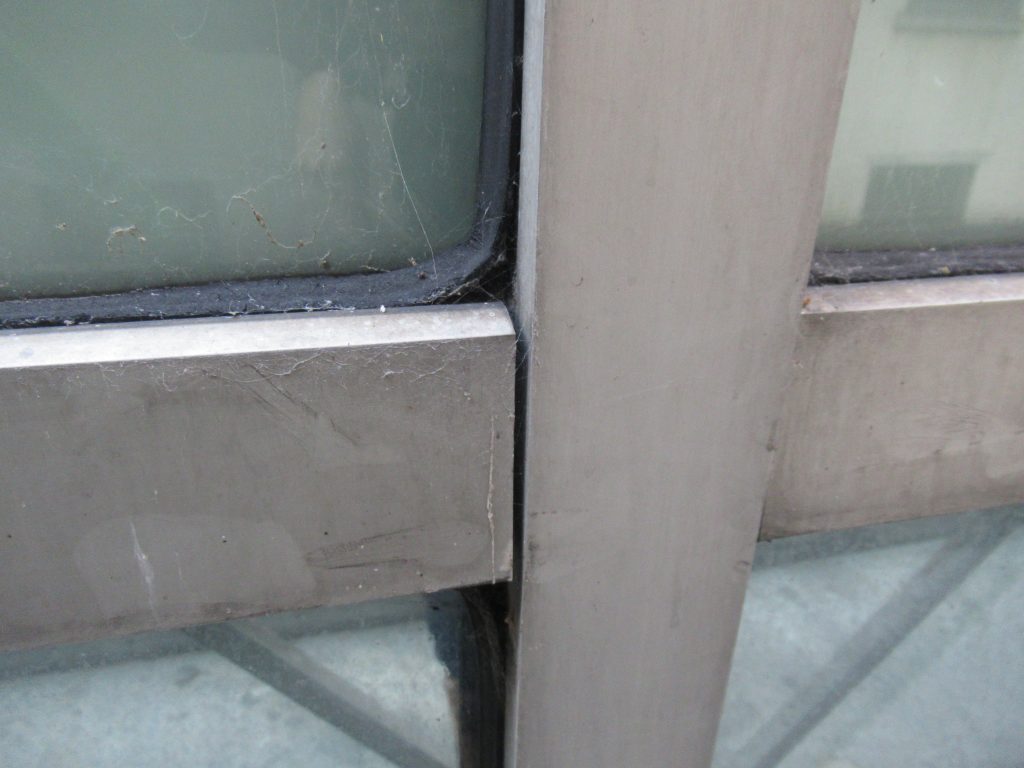 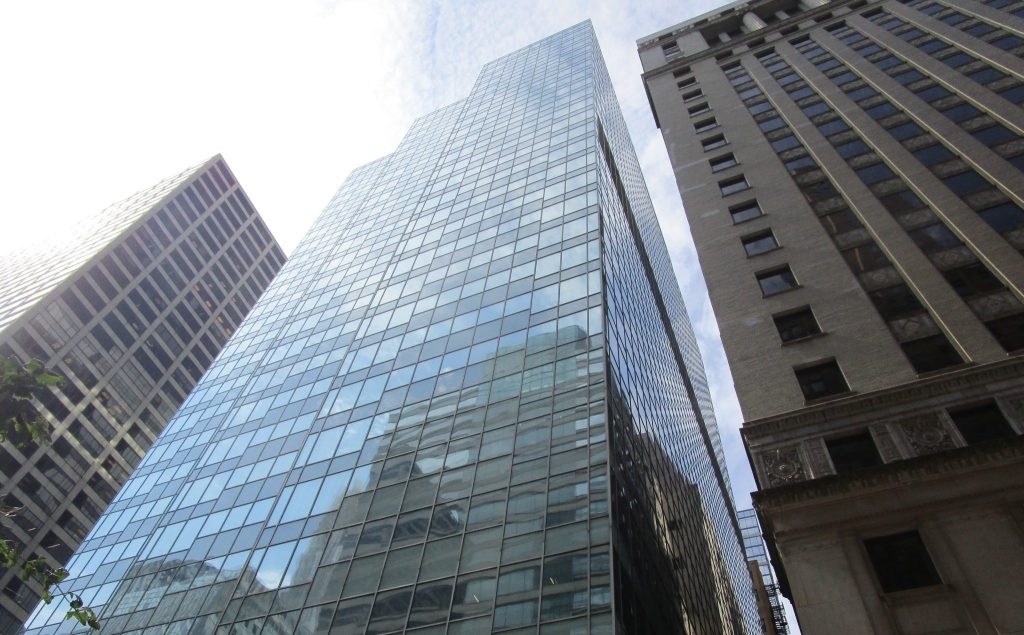 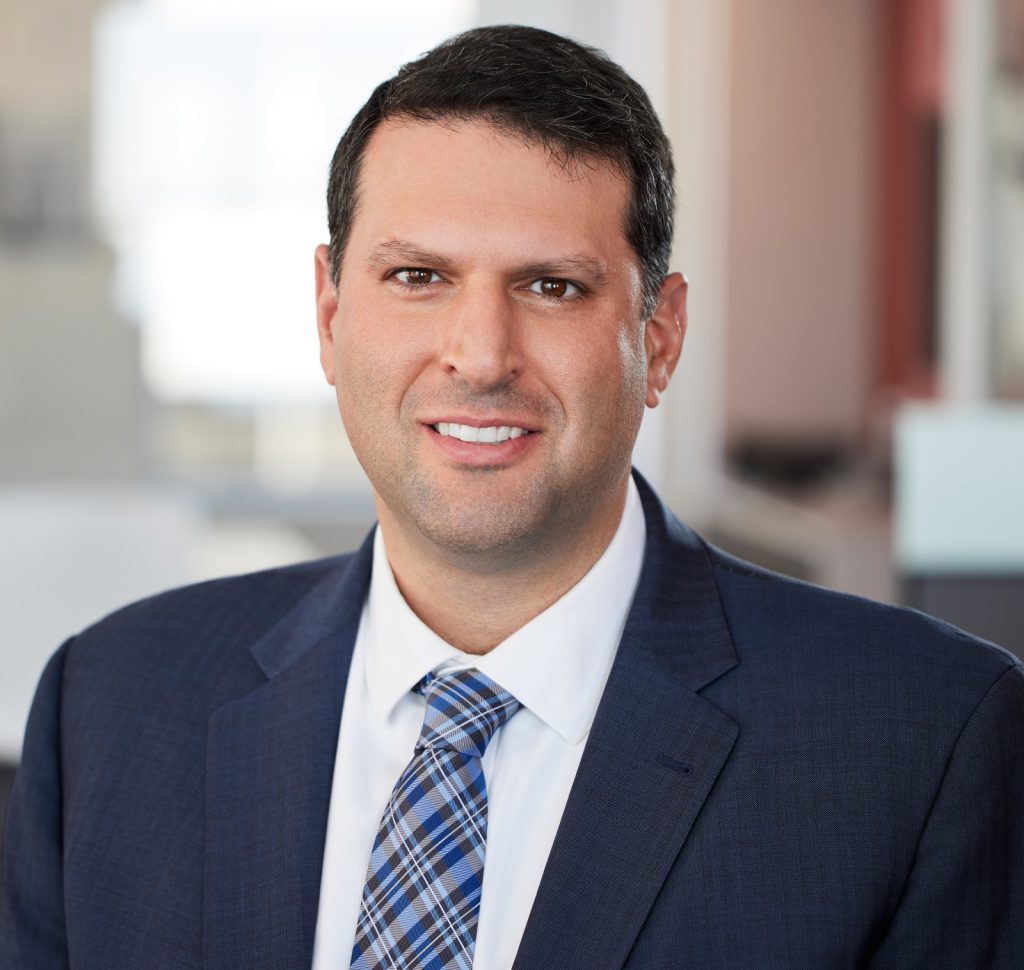 SGH evaluated the impact of malfunctioning smoke louvers that were part of the smokeproof enclosure system for the exit stairway, and provided expert opinions on the conditions that led to the fatalities as a result of the fire.
Midwest

Hotel personnel observed the protective coating peeling, the intumescent material activating, and water leaking into the vestibule. SGH investigated the cause of the intumescent failure, developed repair documents, and oversaw the repairs.
See All Projects