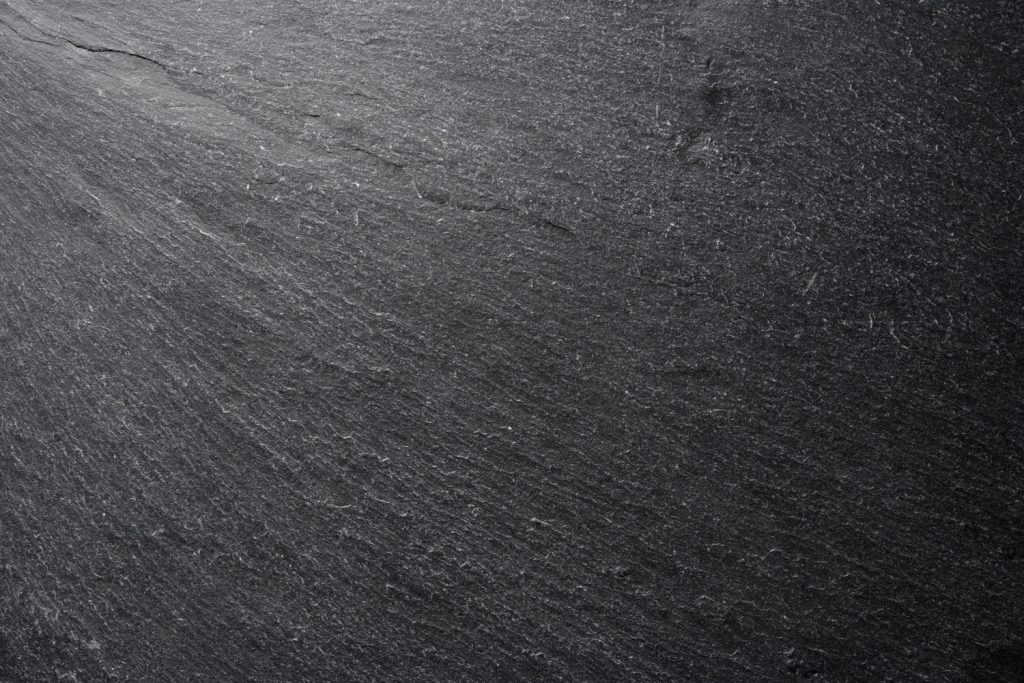 In a recent editorial for STRUCTURE magazine, Charles Pankow Foundation Executive Director Anne Ellis shares insights from several professionals leading the charge for performance-based design (PBD) in the industry. In the piece, “Unleashing the Profession: How Performance-Based Design Will Shape Our Future,” the author speaks to several Simpson Gumpertz & Heger (SGH) experts that will take part in a PBD panel discussion at the upcoming Structures Congress 2019, hosted by the Structural Engineering Institute (SEI) of the American Society of Civil Engineers (ASCE).

Performance-based design as a structural engineering approach seeks to go beyond prescriptive code provisions to focus on designing for the actual performance of a specific structure. While this is a relatively new topic, Consulting Principal Donald Dusenberry attests that the industry is ready. “Engineers have the tools to perform the necessary analyses and the imperative to design reliable structures that provide economy, serviceability, sustainability, and robustness,” he says. “PBD is the means to accomplish these goals.” Don serves as Chair of the SEI Board of Governors Task Committee on Performance-Based Design. He also authored a related article, “Performance-Based Design is the Future,” in the February issue of STRUCTURE.

In the article, Senior Principal Ronald Hamburger, shares that current model codes already allow for PBD. “Like most contemporary design specifications, the industry loading standard ASCE 7, Minimum Design Loads and Associated Criteria for Buildings and Other Structures, has been performance-based for many years, meaning that adherence to its design recommendations, and those of its companion reference standards, is intended to meet certain performance standards. This includes a defined notional probability of failure, as well as protection of service performance for routine loadings,” he notes. “While these performance goals had been present for many years, they remained invisible to much of the practicing profession.” Ron is Chair of the ASCE 7-22 Main Committee and Member of the SEI Board of Governors.

Don, Ron, and Kevin will continue this conversation during their panel session at Structures Congress in Orlando, Florida, on Friday, 26 April, at 1:30 p.m. Ron Klemenic of Magnusson Klemencic Associates and Don Scott of PCS Structural Solutions will also join the session.