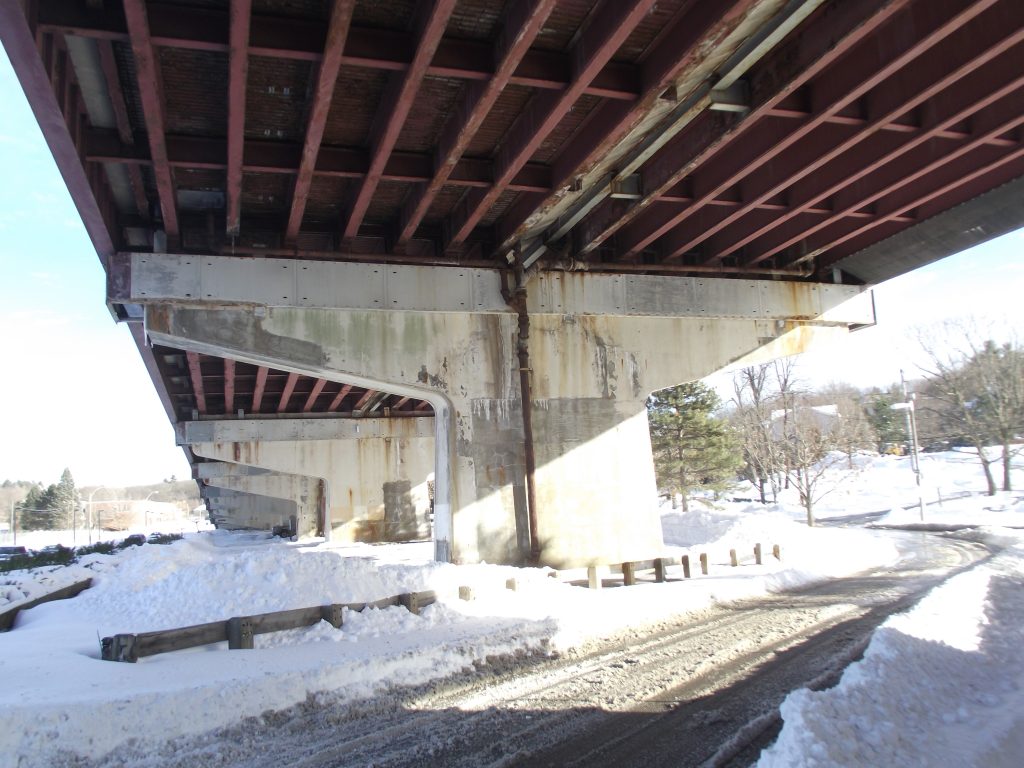 Drive under highway bridges in some parts of the U.S. and you may notice a series of small-diameter PVC pipes that extend down a few feet from the edge of the bridge and end in mid-air. The often-irregular spacing and skew angles of these pipes may appear haphazard, but their appearance belies the fact that this system of pipes is a carefully designed feature that serves a critical purpose. These pipes are drains, but they do not typically drain the surface of the pavement. Instead, they provide a drainage outlet for the waterproofing membrane on the structural bridge deck to relieve water that infiltrates the pavement layer due to its inherent porosity or at cracks and joints.

Evaluating the Use of Aluminum Drainage Culverts in Wisconsin