The New Museum of Contemporary Art, a leading destination for new art and new ideas, is Manhattan’s only dedicated contemporary art museum and is the first major museum constructed from the ground up in Lower Manhattan. SGH was the structural engineer of record for the iconic building and for several of their exhibitions.

SGH worked with New Museum to design structural systems to support the following exhibitions. Highlights of the projects are noted below.

Ugo Rondinone’s Hell Yes! (2007 to 2010)
SGH designed cable supports and tie-backs to the museum facade for the rainbow sign, originally created in 2001 to announce New Museum’s opening and now part of the permanent collection.

Isa Genzken’s Rose II (2010 to 2013)
We designed the stem’s base support and tether to the fourth-floor parapet for a 28 ft rose sculpture that appeared to grow from the building setback.

Carsten Hller’s Experience (2011 to 2012)
SGH reviewed structural calculations submitted to the New York City Department of Building and designed structural supports and large openings in the third- and fourth-floor concrete slabs for a slide designed by Josef Wiegand GMBH & Co. We also designed infill slabs for the floor openings after the exhibit was removed.

Chris Burden’s Extreme Measures (2013 to 2014)
SGH analyzed the existing roof structure and designed a structural steel frame to support twin, 36 ft tall skyscraper sculptures on the museum roof. We also designed steel outriggers and a cable structure with tiebacks to support a 35 ft ghost ship appearing to float above the sidewalk.

Okwui Enwezor’s Grief and Grievance: Art and Mourning in America (2021)
SGH designed steel frames at the third-floor terrace and lateral clips to the facade panels to support three words “blues blood bruise” that form A Small Band by Glenn Ligon. We also analyzed the existing structure for loads imposed by the 1500 lb piece. 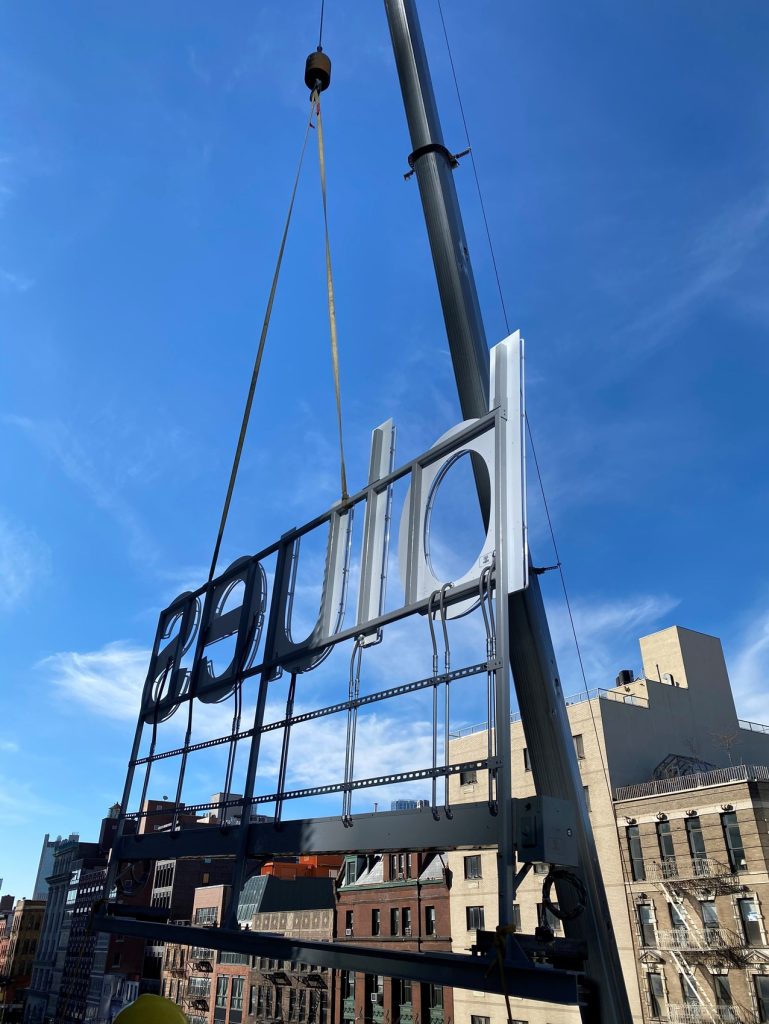 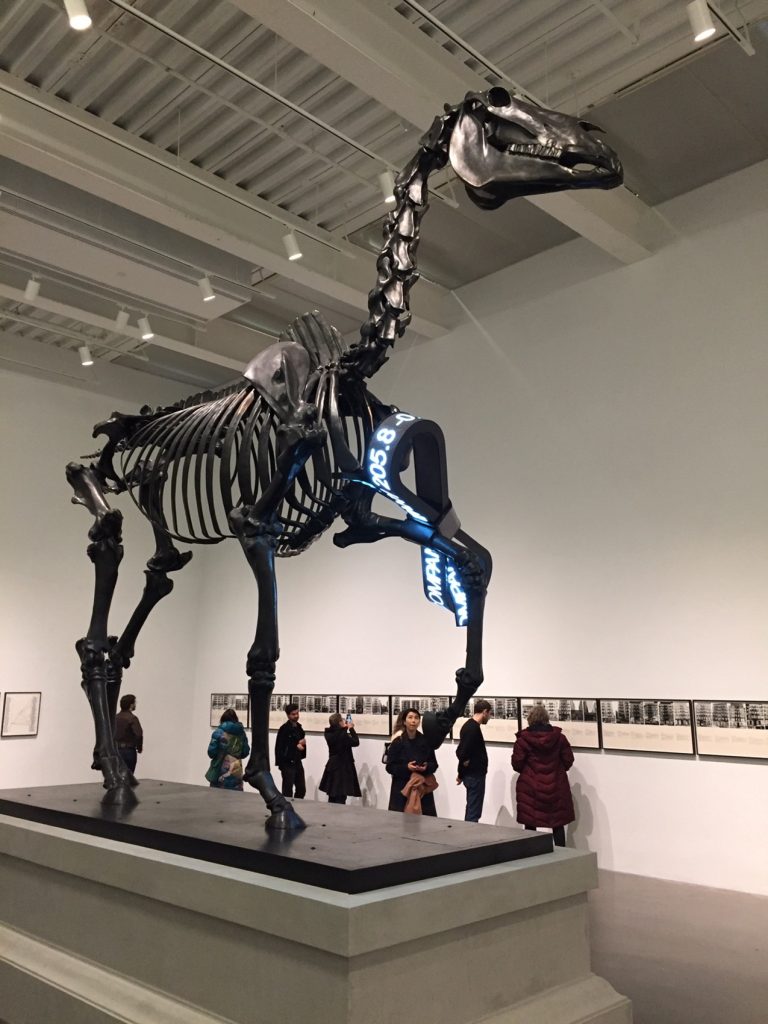 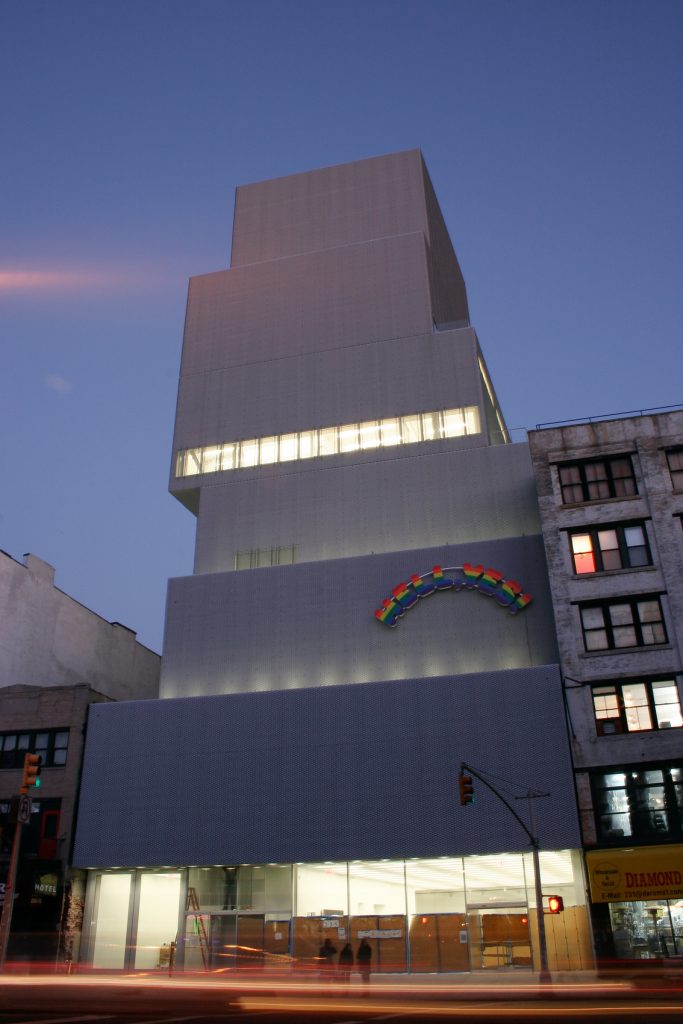 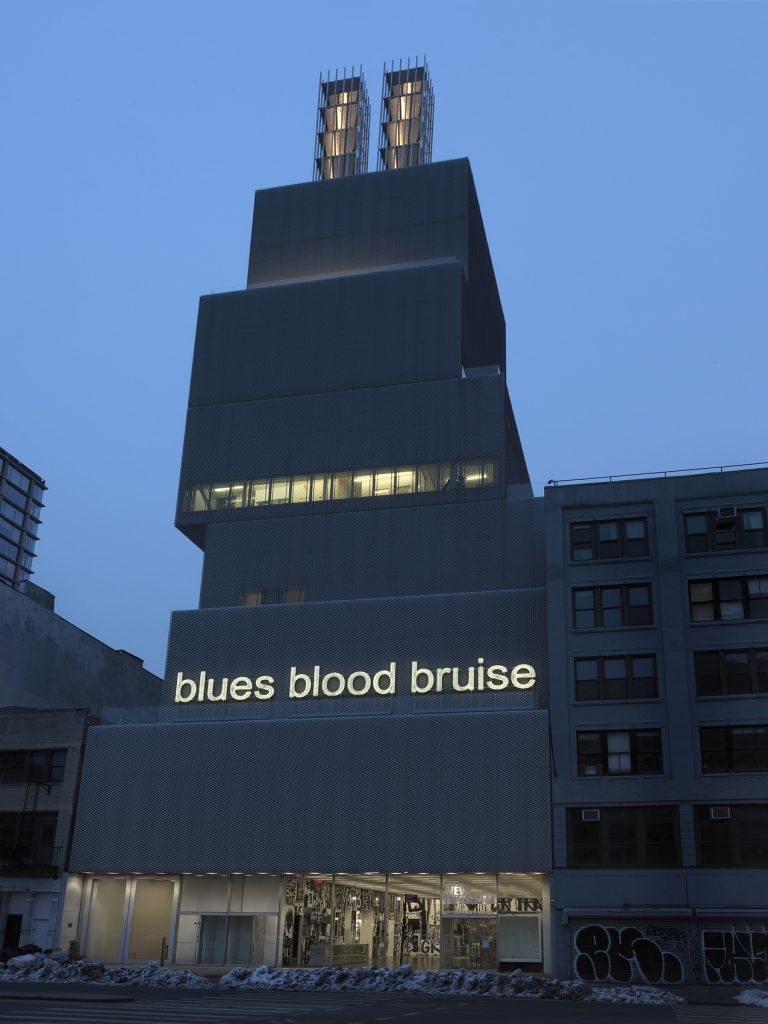 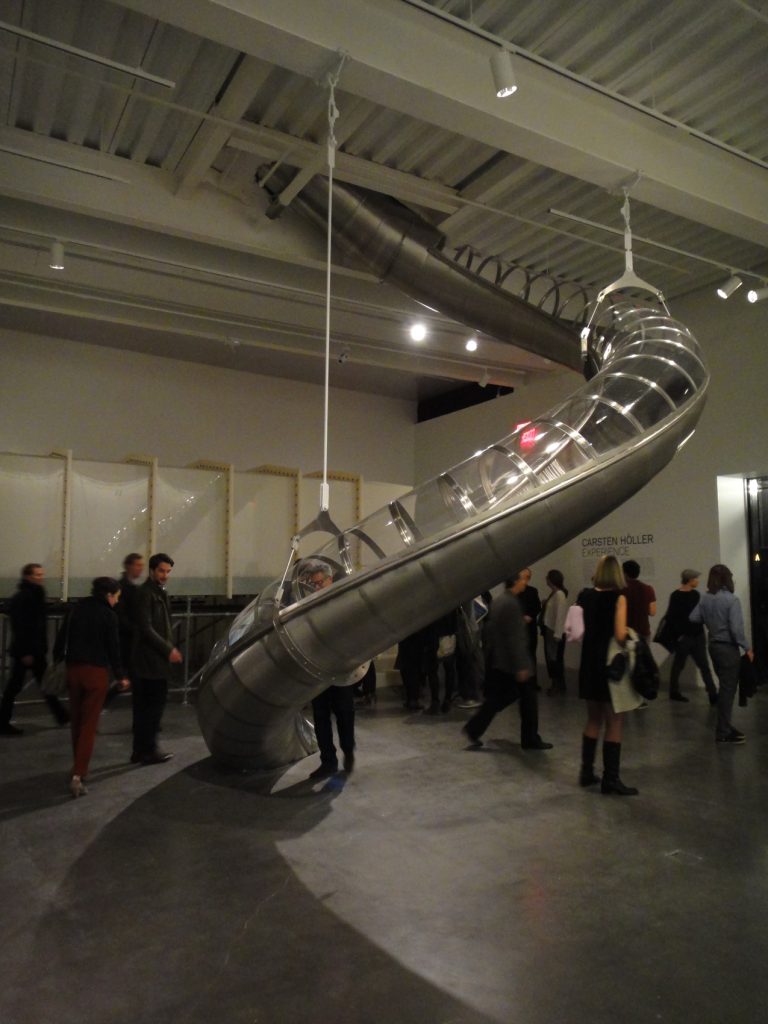 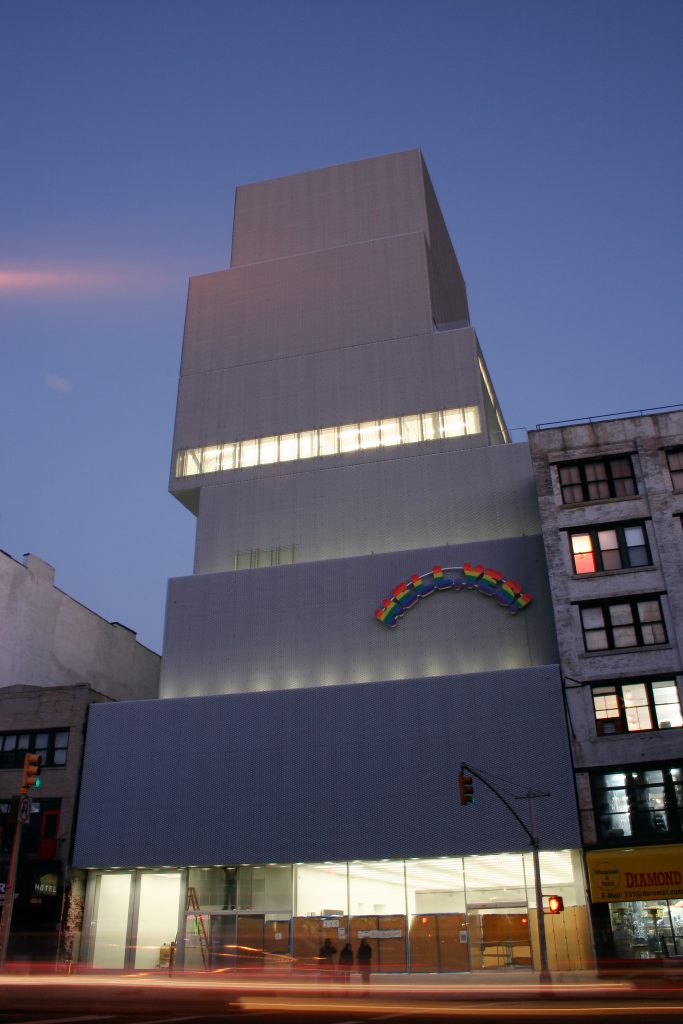 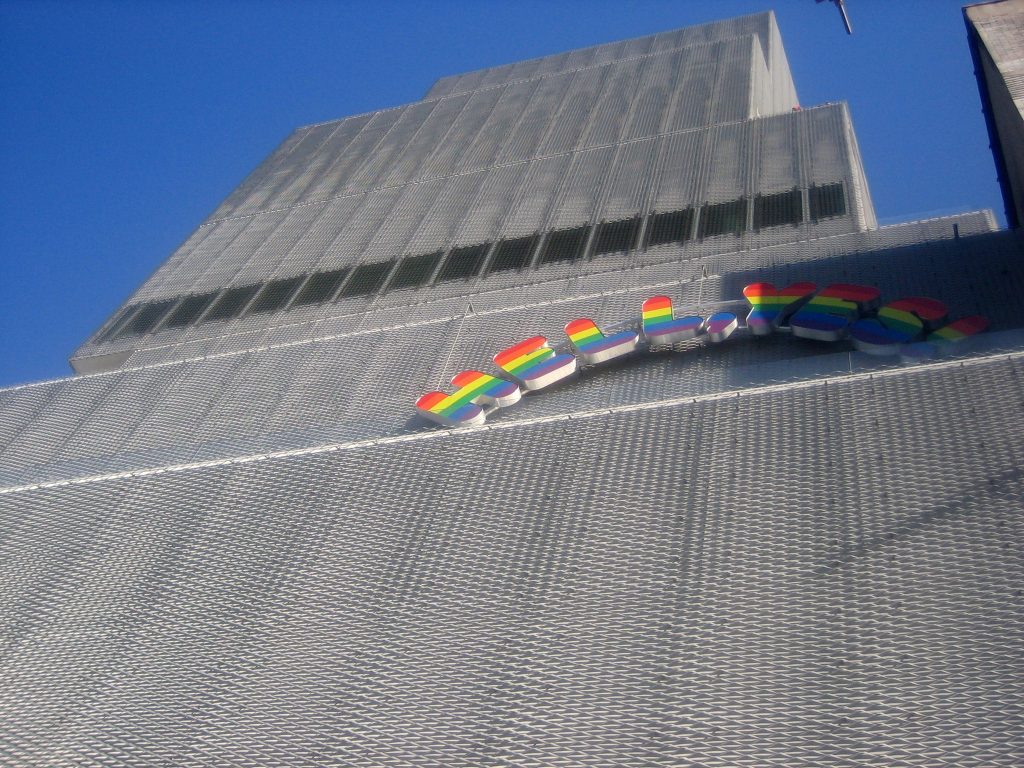 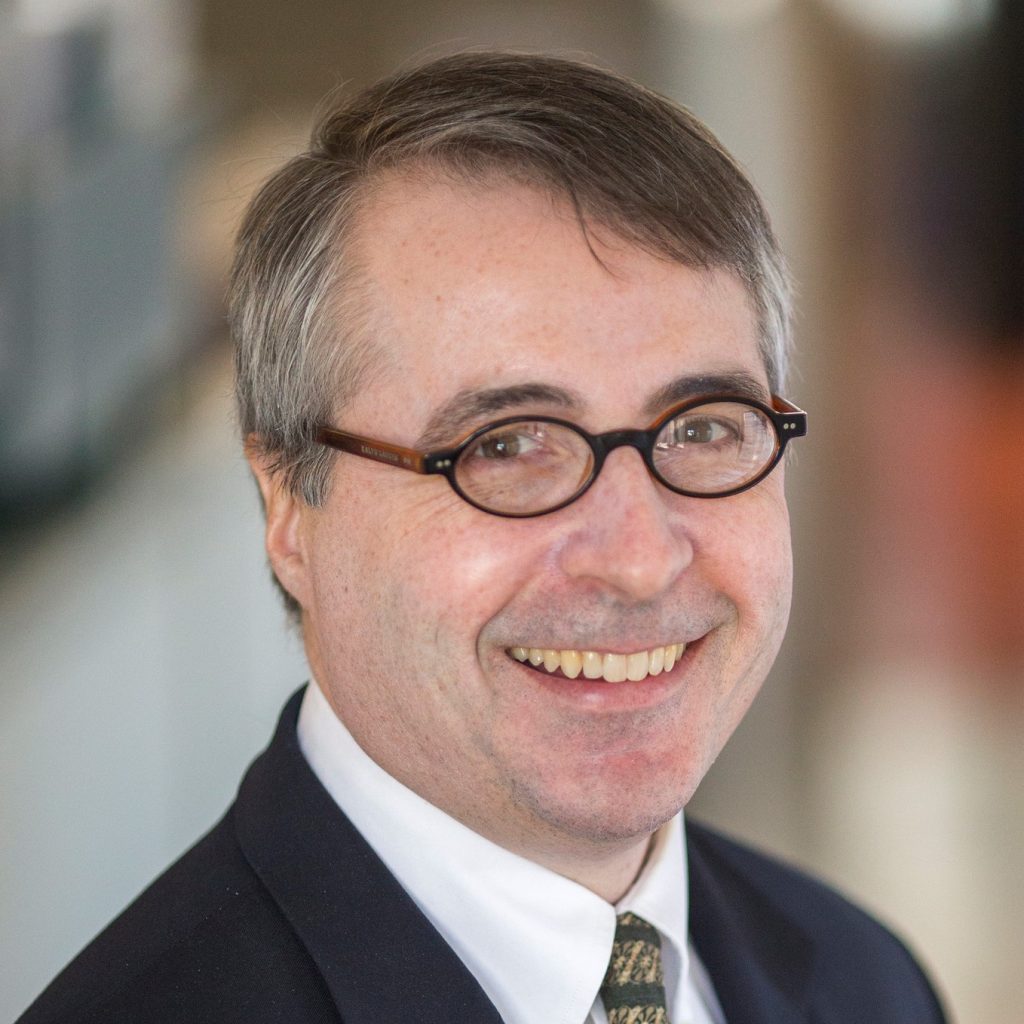 In 2002, following a major renovation, the venue installed an aluminum truss assembly to support rigging for show or event equipment. While hoisting show equipment on 9 August 2003, the truss assembly failed. SGH investigated the causes of the failure.
Northeast

Celebrating the nearby Berklee College of Music and Symphony Hall, Kulin’s design embraces the shapes of string instruments in his modern Scandinavian style. SGH consulted on the structural design for the 16 ft tall sculpture, First Chair.
See All Projects