SGH designed the structure for the 239 ft dia., 32 ft tall concrete tanks in conformance with ACI 350 – Code Requirements for Environmental Engineering Concrete Structures. Highlights of our work include the following: 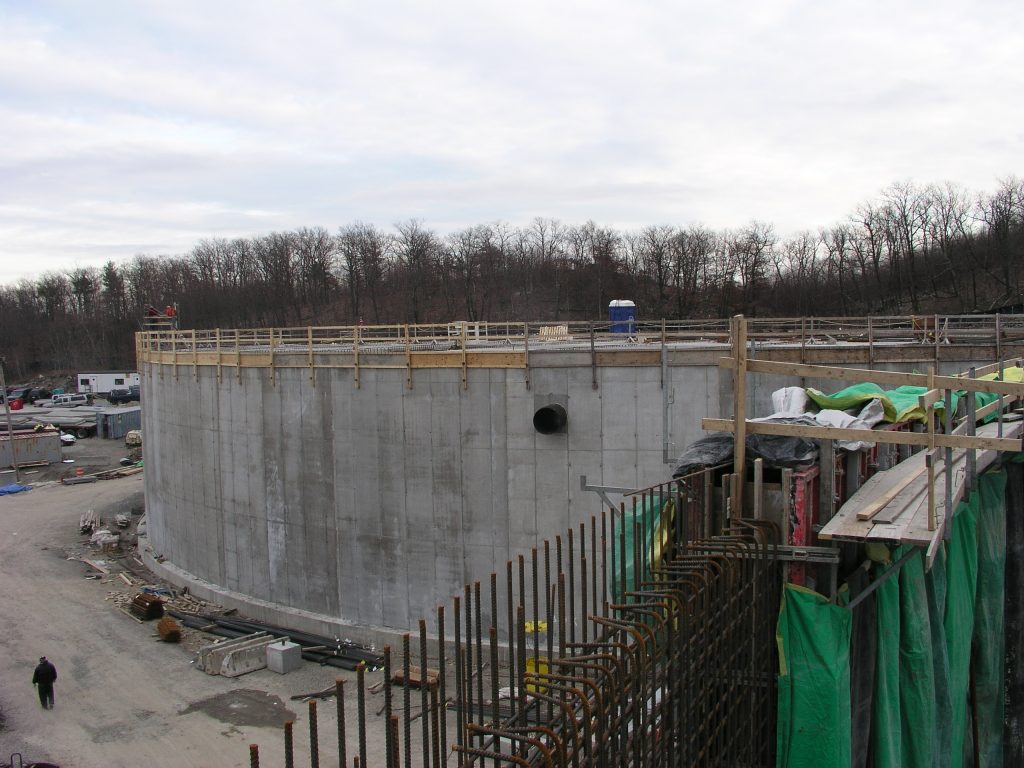 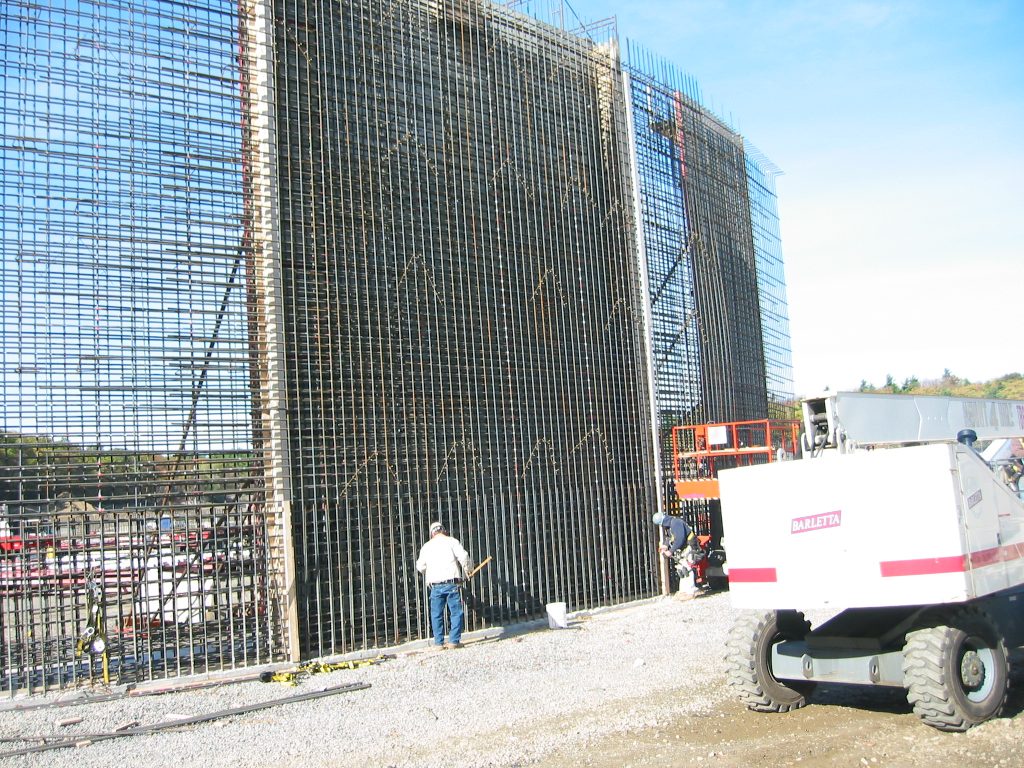 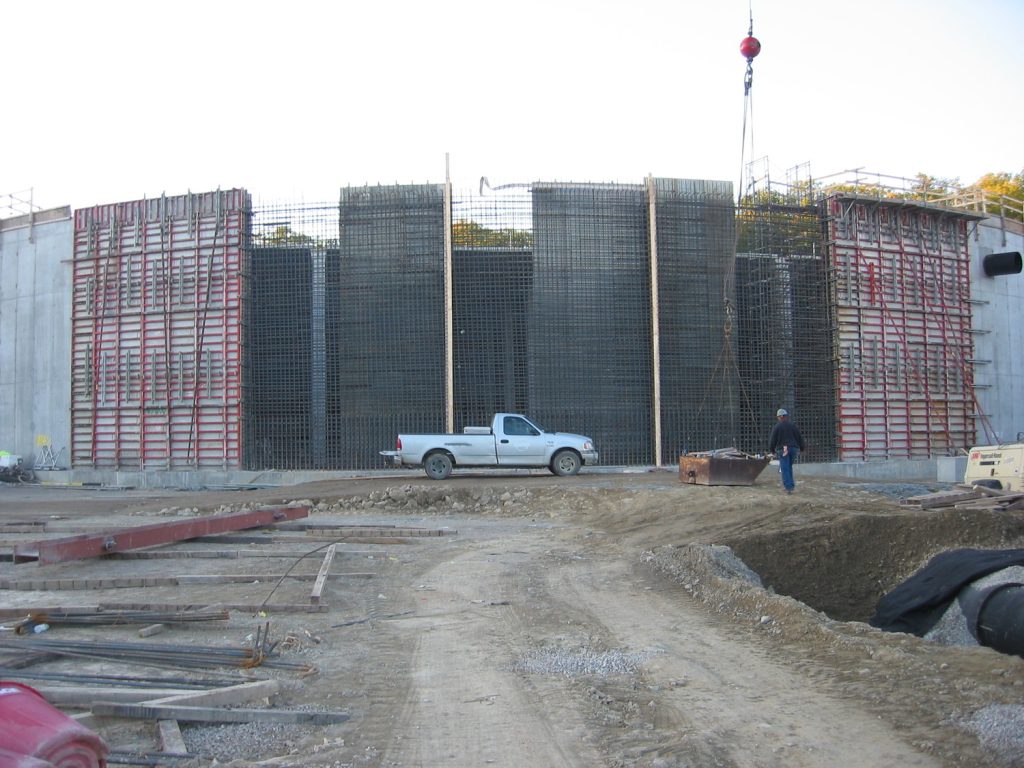 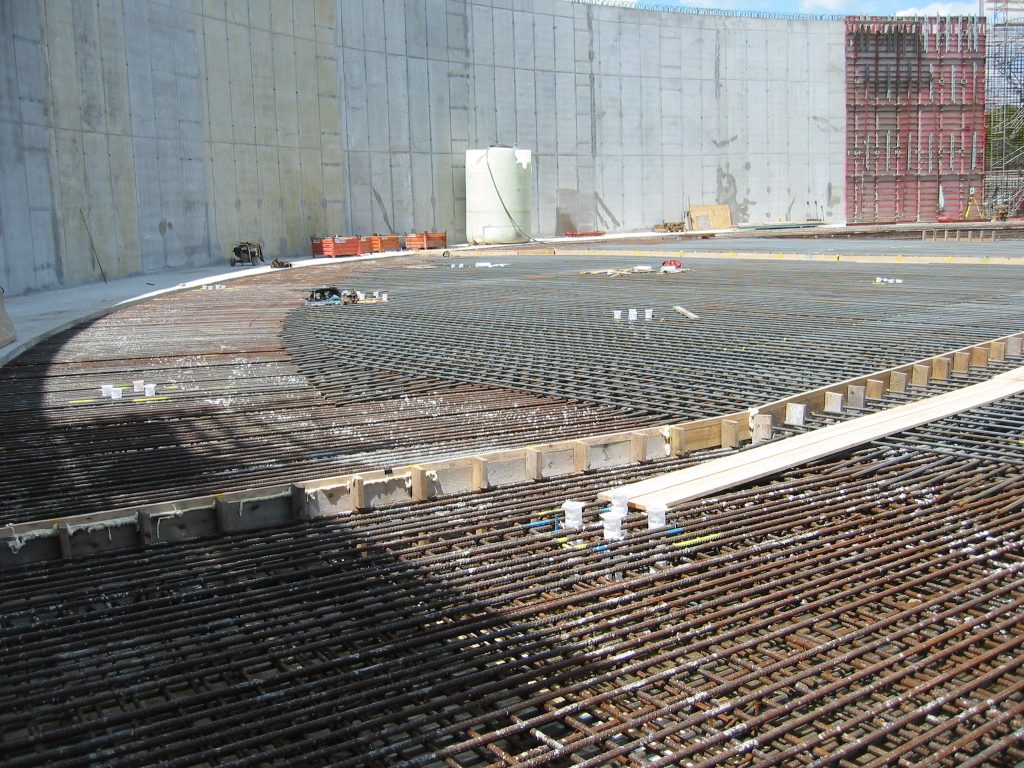 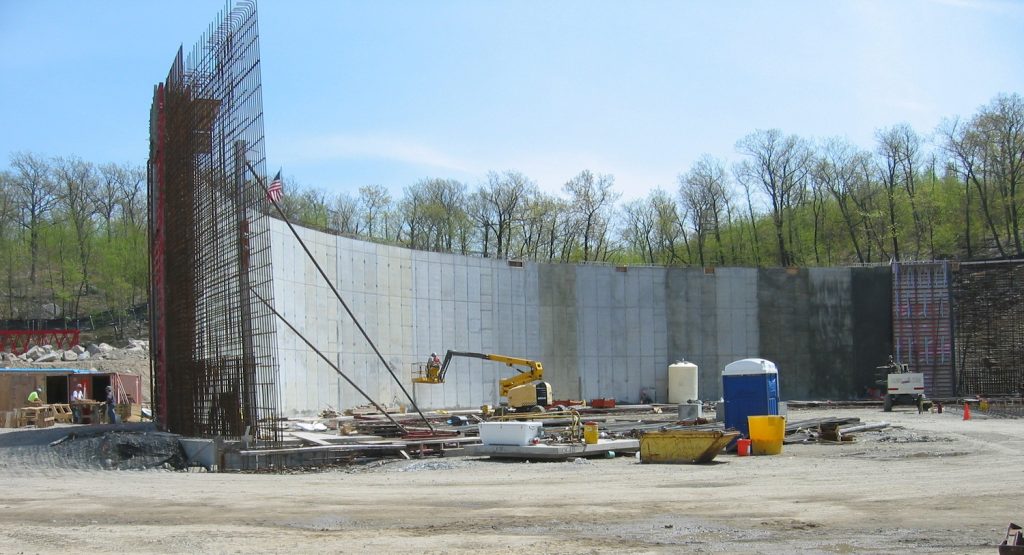 During construction of the ITC Crossing development, sections of corrugated metal pipe (CMP) and reinforced concrete pipe (RCP) in the storm drainage system were found to be structurally distressed and damaged. SGH investigated the extent and cause of the problems and developed repairs.
See All Projects