As part of the renovations to the Massachusetts Bay Transportation Authority’s (MBTA) Bunker Hill Community College Orange Line Station, the contractor needed to install new slide bearings under an interior support for the multi-span trusses that form the primary structural support of the pedestrian bridge. SGH developed a method to jack the two parallel bridge trusses upward to allow removal of the existing bearings and the installation of the new bearings.

SGH designed a pair of transfer beams spanning transversely across the width of the bridge and beyond the exterior of each of the two trusses to allow a lifting seat to be installed between the beams. The contractor installed jacks below the lifting seats on each side of the bridge. They used to the jacks to react against the existing support frame below and lift the structure free of the existing supports. The jacks, which were a locking-collar type, were locked off once sufficient movement was obtained.

SGH monitored movements between the support frame and the bottom chord of the truss using dial gauges. We also installed strain gauges to monitor the changes in stress in the primary truss members during jacking.

Additionally, we consulted on the removal of four panels of the bridge enclosure, which included two panels on each side of the transfer beams on both sides of the bridge. 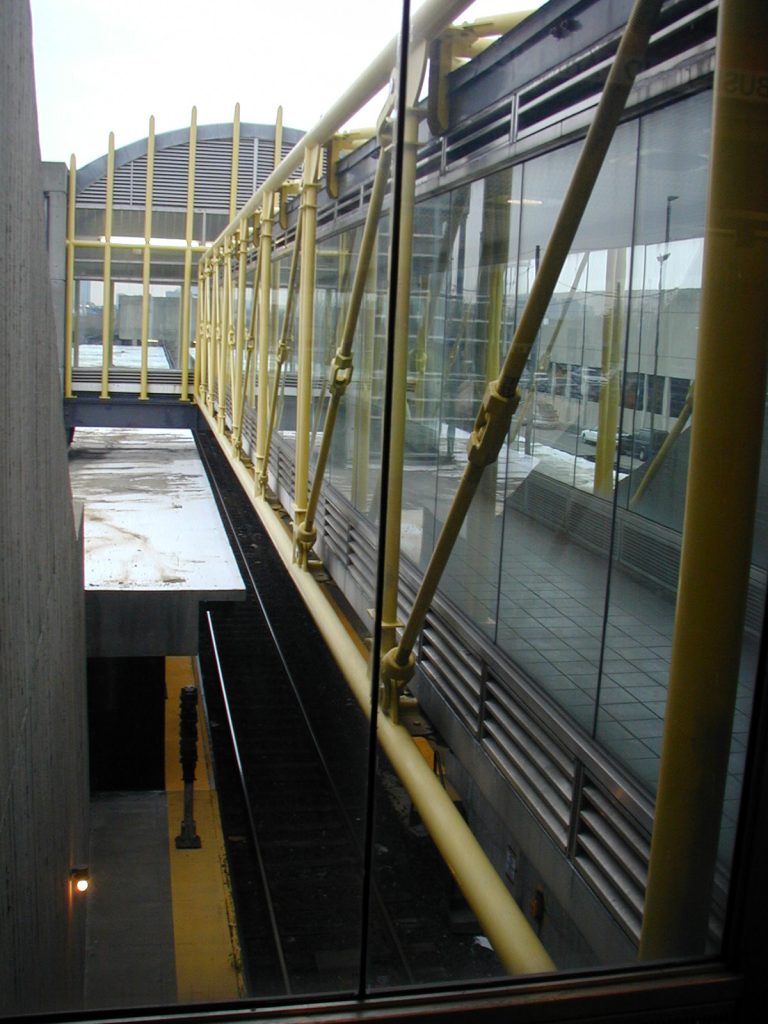 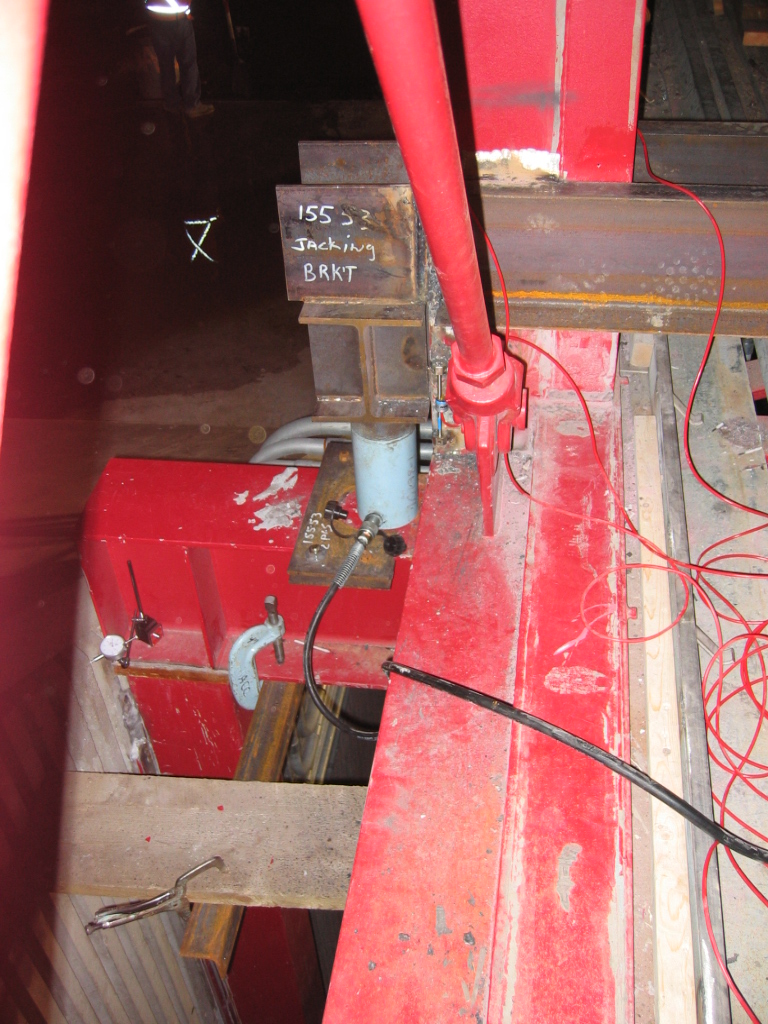 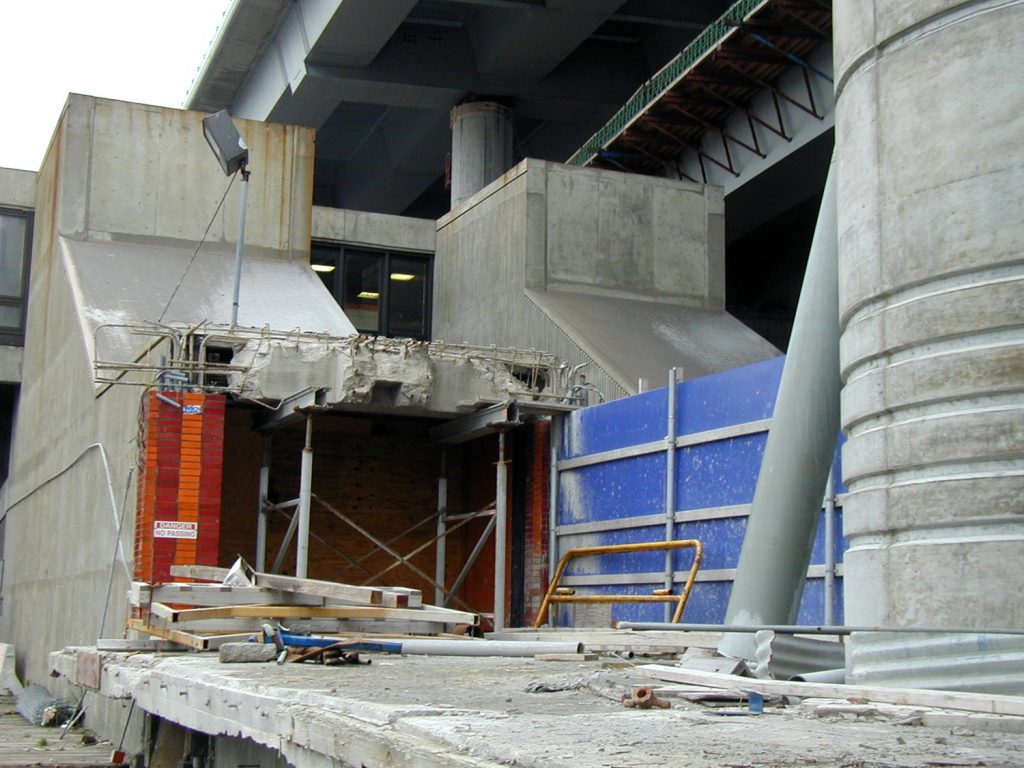 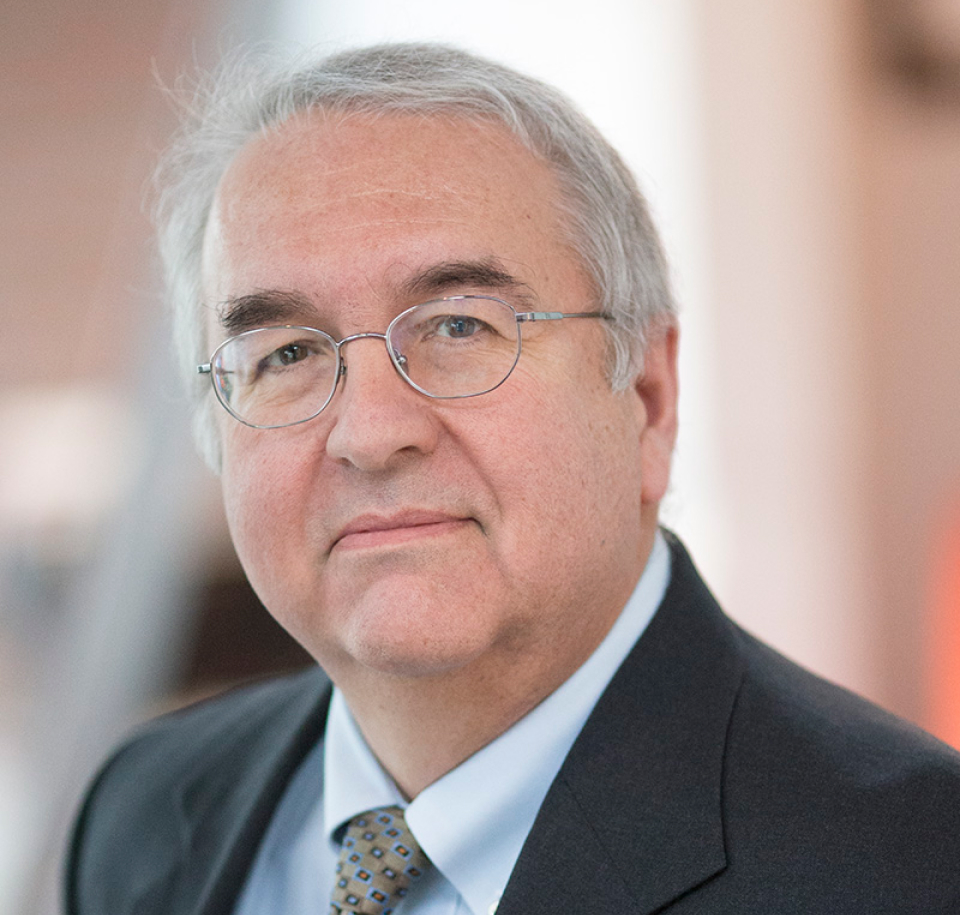 Constructed in the 1870s, the Beacon Street Line carries water under the MBTA Green Line tracks in the busy Brookline neighborhood. SGH evaluated the pipe to determine if workers could safely enter, designed the repair, and provided engineering support during construction.
See All Projects