Built circa 1895 and listed on state and national registers, the First Virginia Volunteers Battalion Armory, also known as the Leigh Street Armory, remains as one of the only existing armories built for an African-American military battalion. After receiving a state grant in 2011, the Black History Museum and Cultural Center of Virginia announced plans to repurpose the Leigh Street Armory as their new home. SGH was the structural engineer of record for the armory’s renovation and its addition.

The armory suffered severe damage from fire, neglect, exposure to the elements, and vandalism. In 2002, the armory received a grant under the U.S. Department of the Interior Save America’s Treasures Program. SGH assessed the existing structure and developed a building enclosure rehabilitation and structural stabilization program with plans and specifications in conformance with the Secretary of the Interior’s Standards for the Treatment of Historic Properties.

In 2012, the Black History Museum and Cultural Center of Virginia undertook renovating the existing two-story armory to house exhibits and functions, as well as constructing a three-story addition with an open lobby, new stair and elevator access, and other support spaces. Highlights of SGH’s structural design include the following: 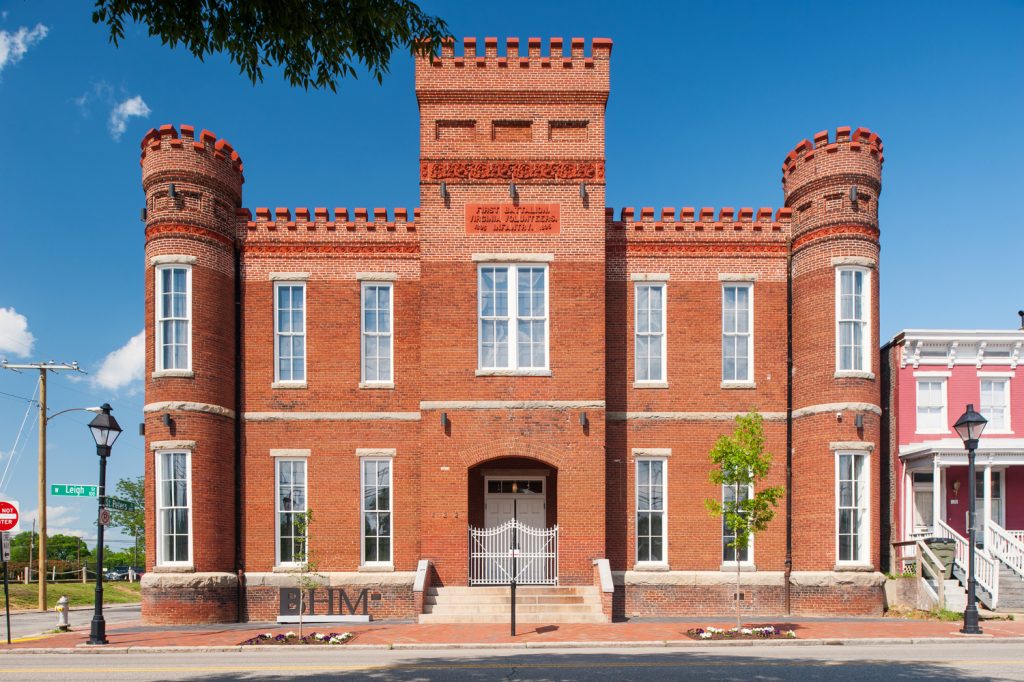 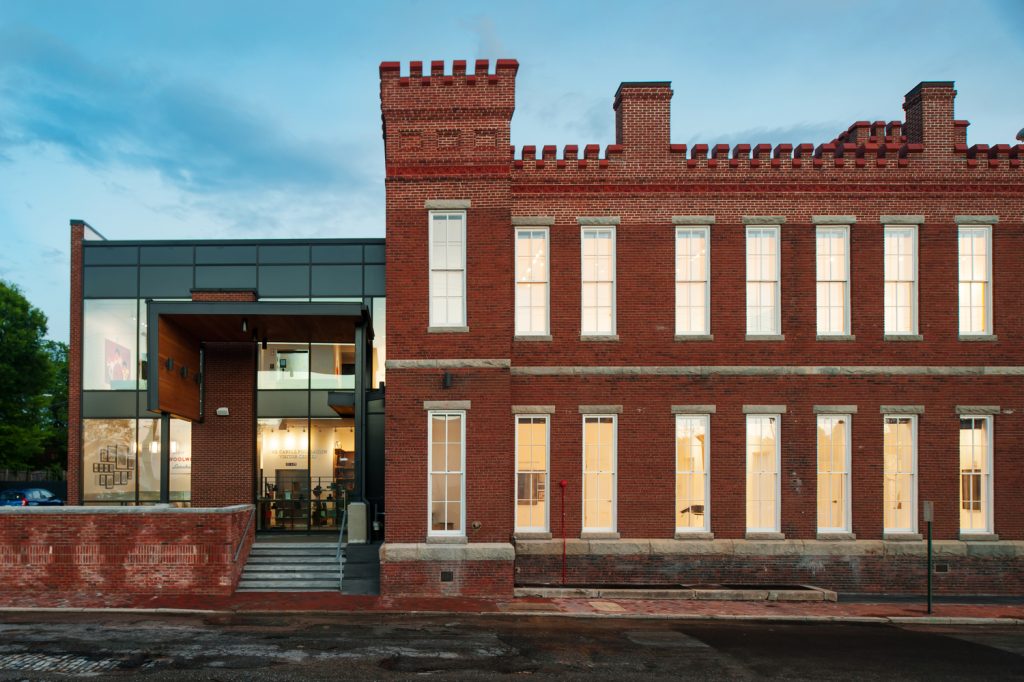 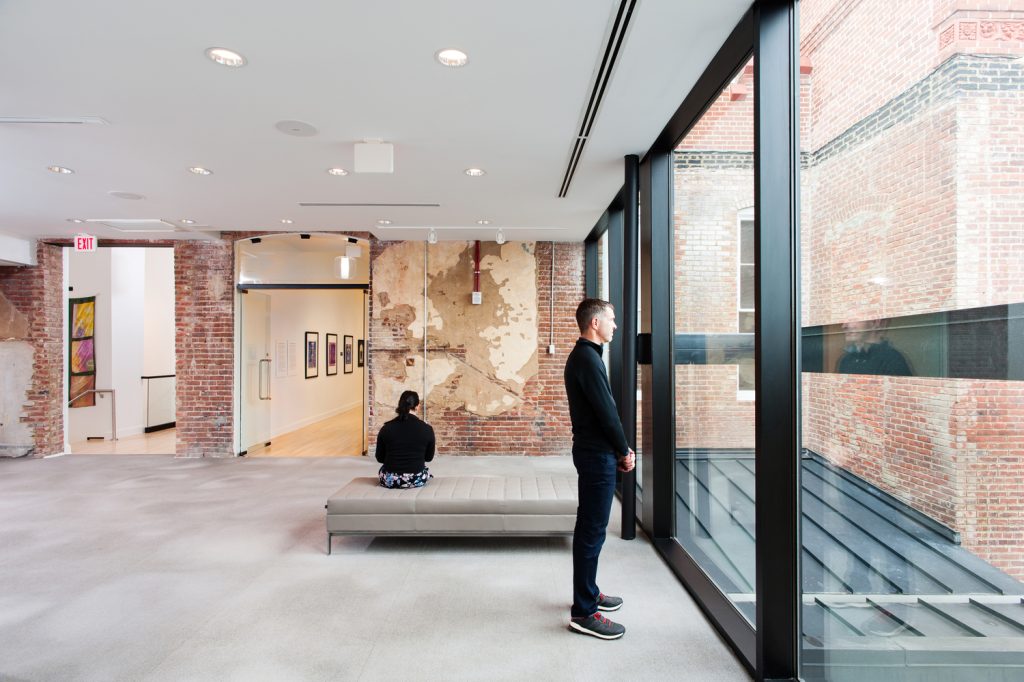 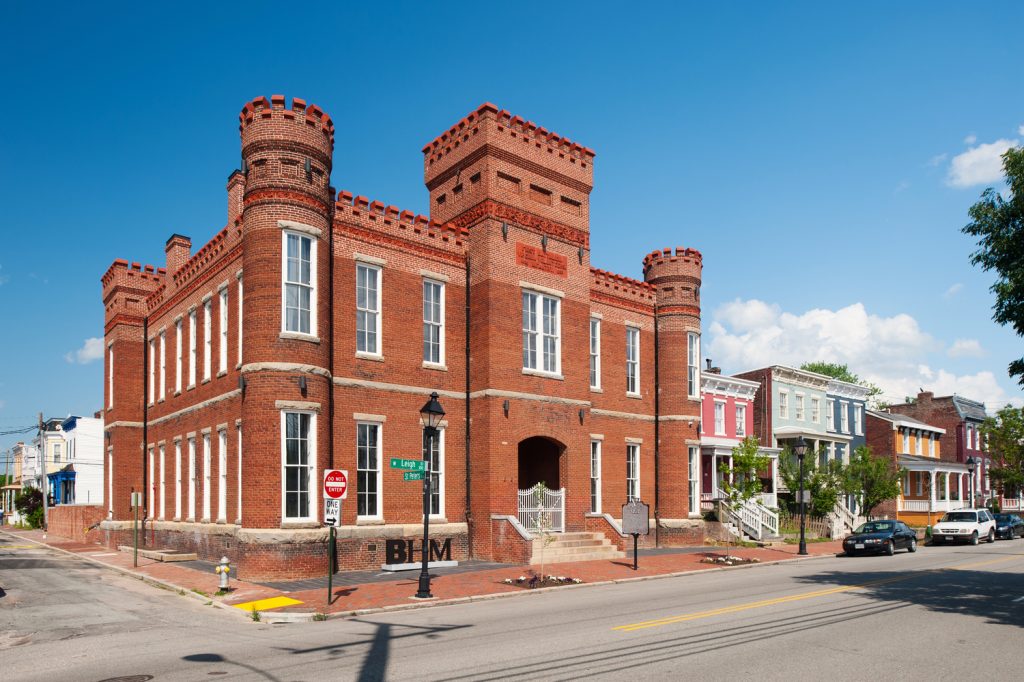 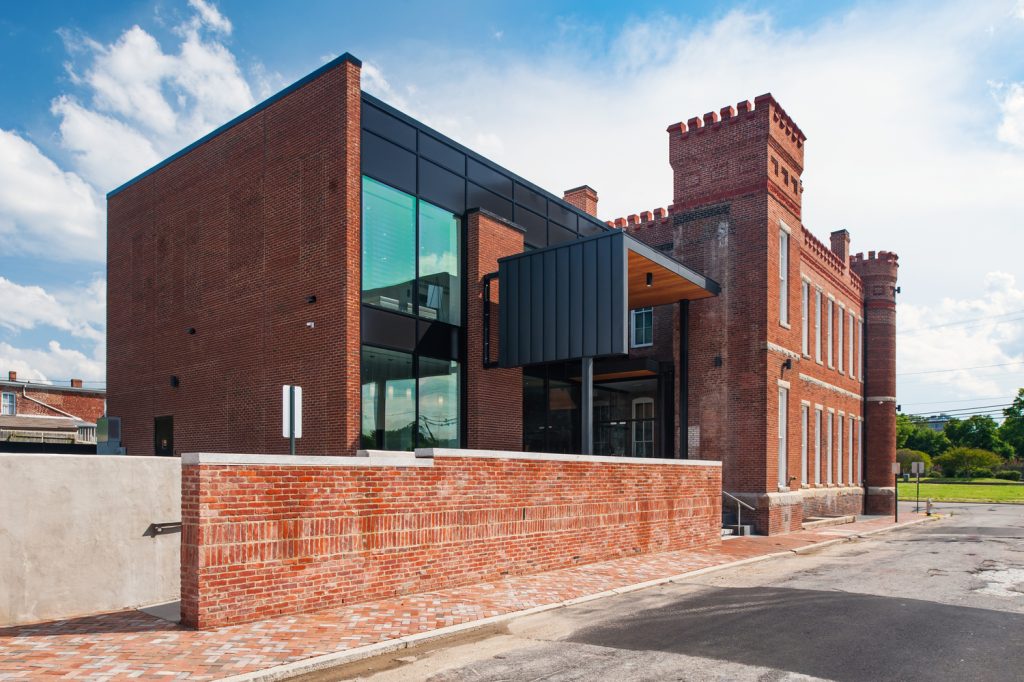 Photo by Ansel Olson
1 of 5 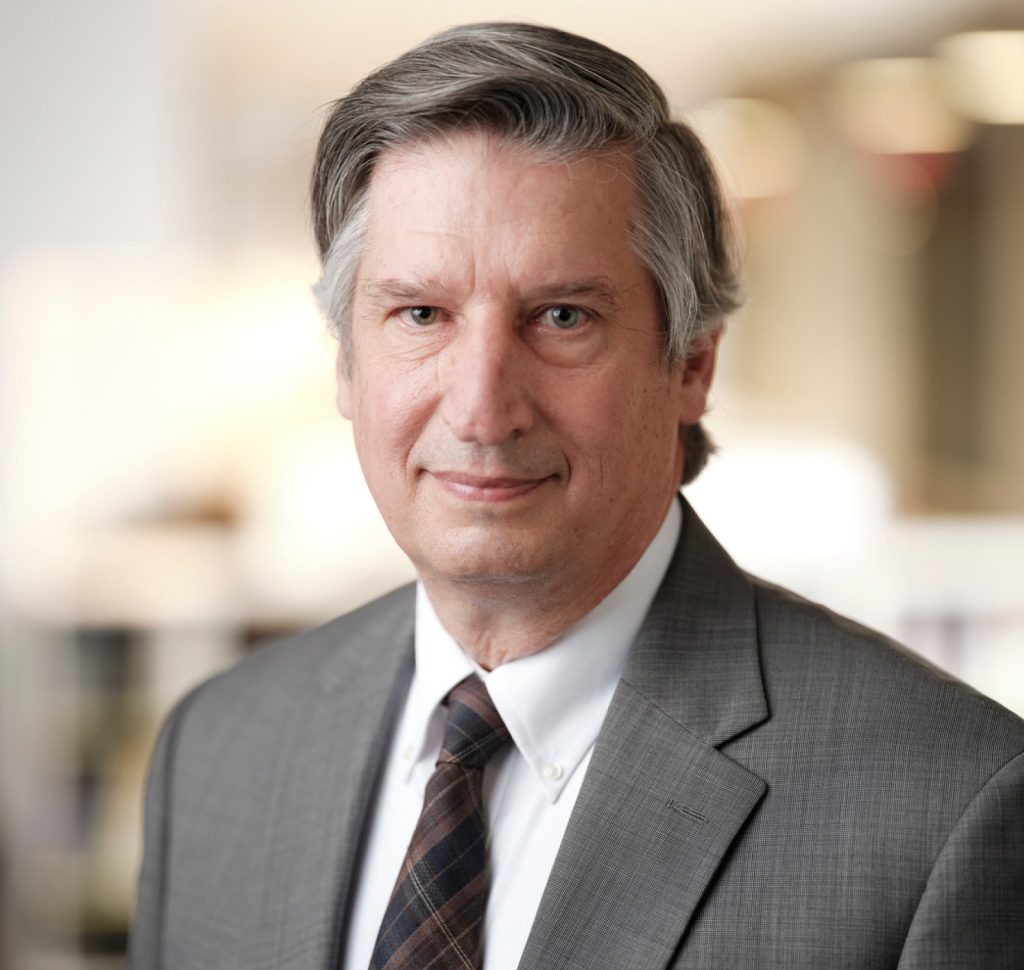 Complementing the National Aquarium’s many aquatic displays, the Tropical Rainforest and Australia: Wild Extremes exhibits are popular with visitors. SGH investigated the condition of these enclosures and helped the aquarium plan for future improvements.
Mid-Atlantic

The armory received a grant under the U.S. Department of the Interior Save America’s Treasures Program and the City of Richmond wanted to stabilize the building and prevent further deterioration of the surviving elements while they evaluated various options for building.
See All Projects