Part of a phased development, the Aven at 1120 South Grand Avenue brings more than 500 apartments to the South Park neighborhood. Totaling thirty‑eight stories, the residential tower rises up from a five-story podium housing parking, ground-level retail, and an expansive amenity deck. SGH consulted on the fire life safety and building enclosure design for the project.

As deputy inspectors for the city, SGH coordinated with the contractor and city agencies to facilitate commissioning of the smoke control system. Highlights of our work include:

SGH also consulted on roofing and waterproofing for balconies, the amenity deck, and the rooftop deck. Highlights of our work include: 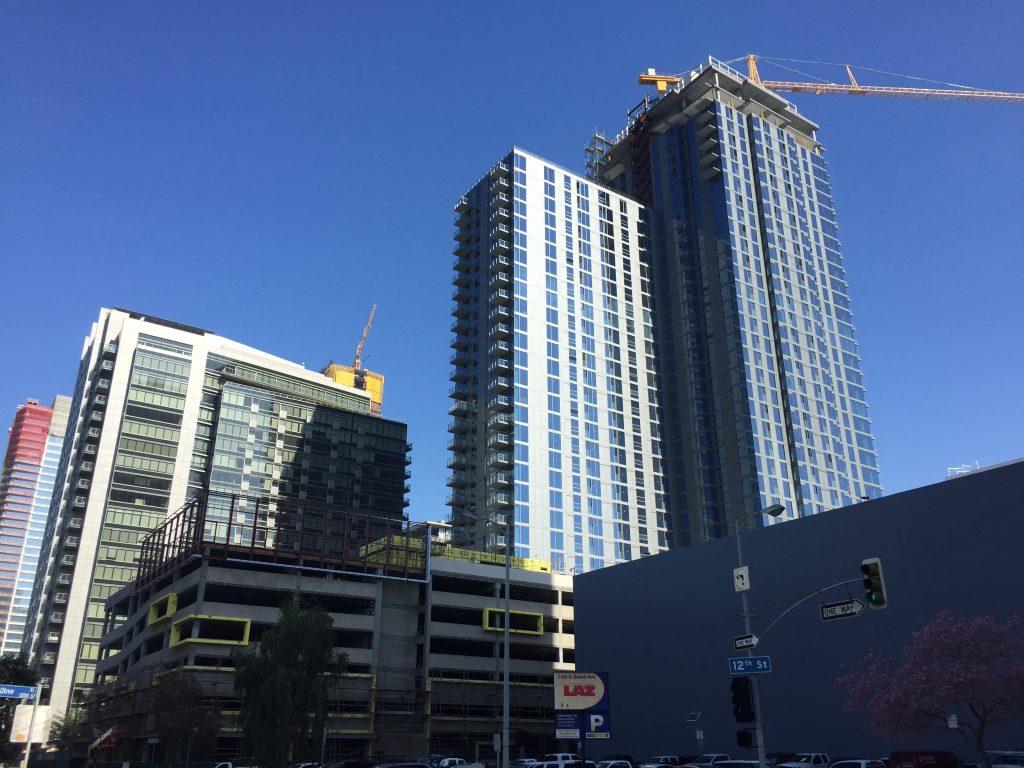 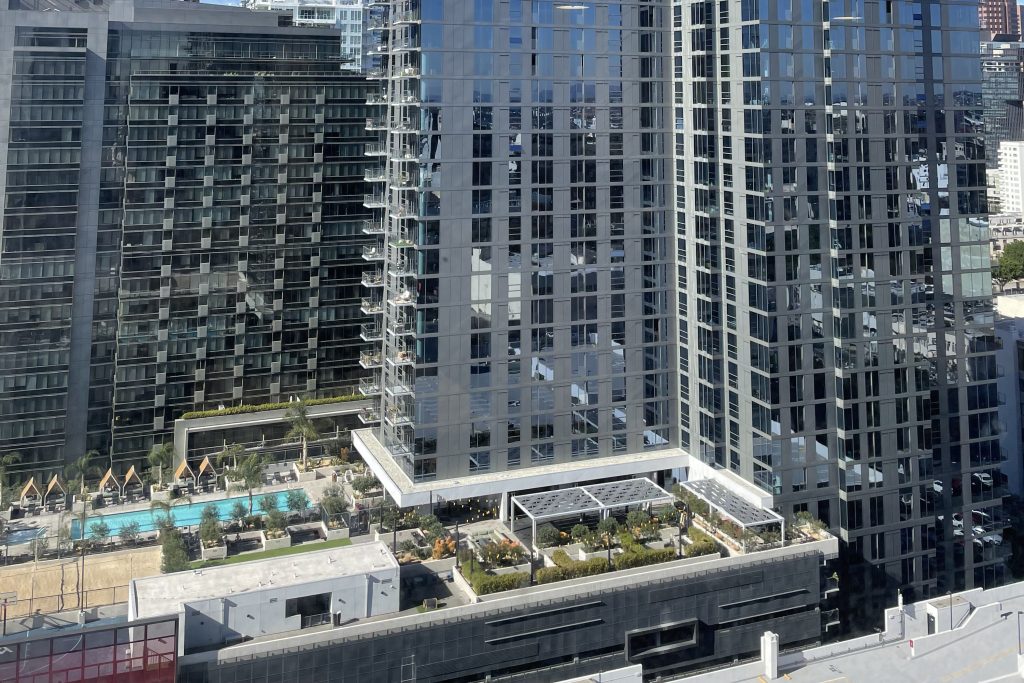 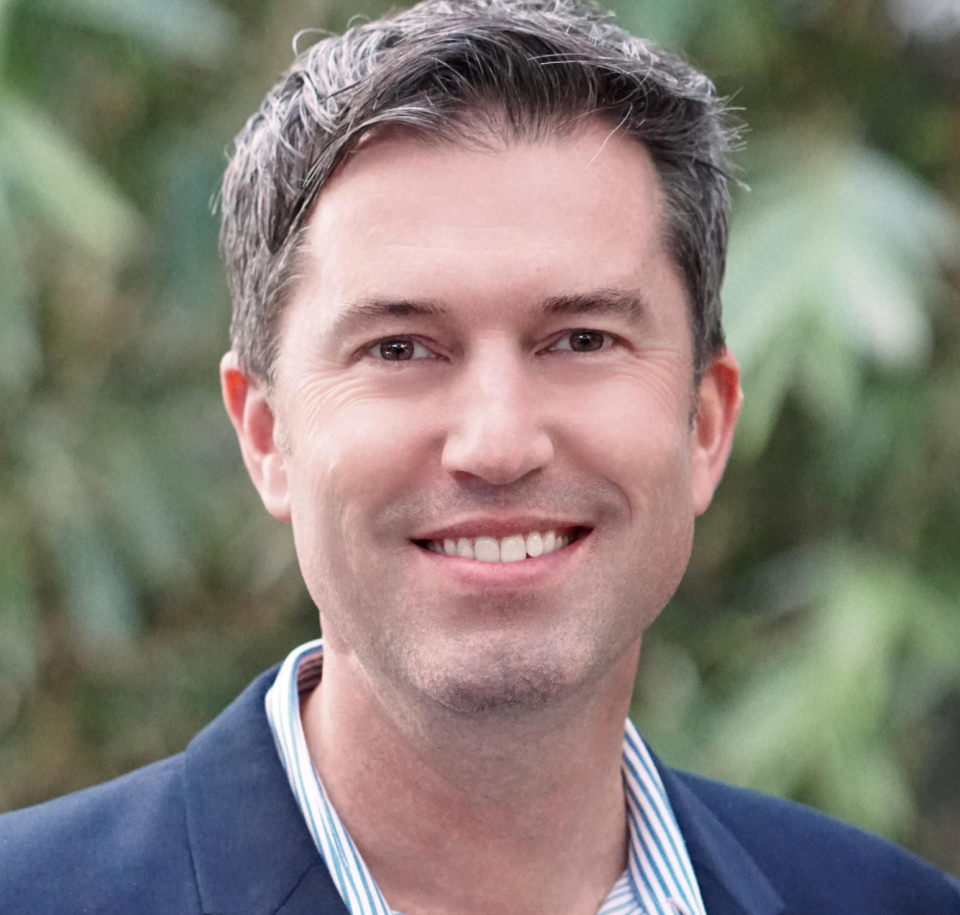 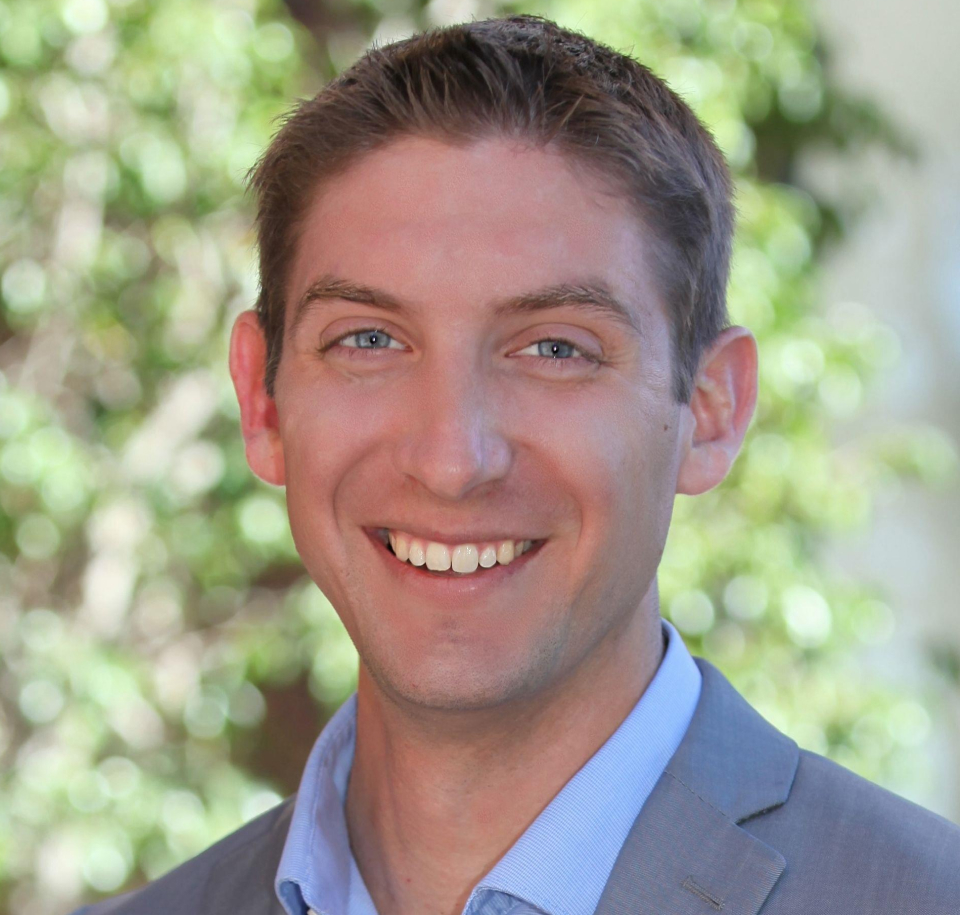 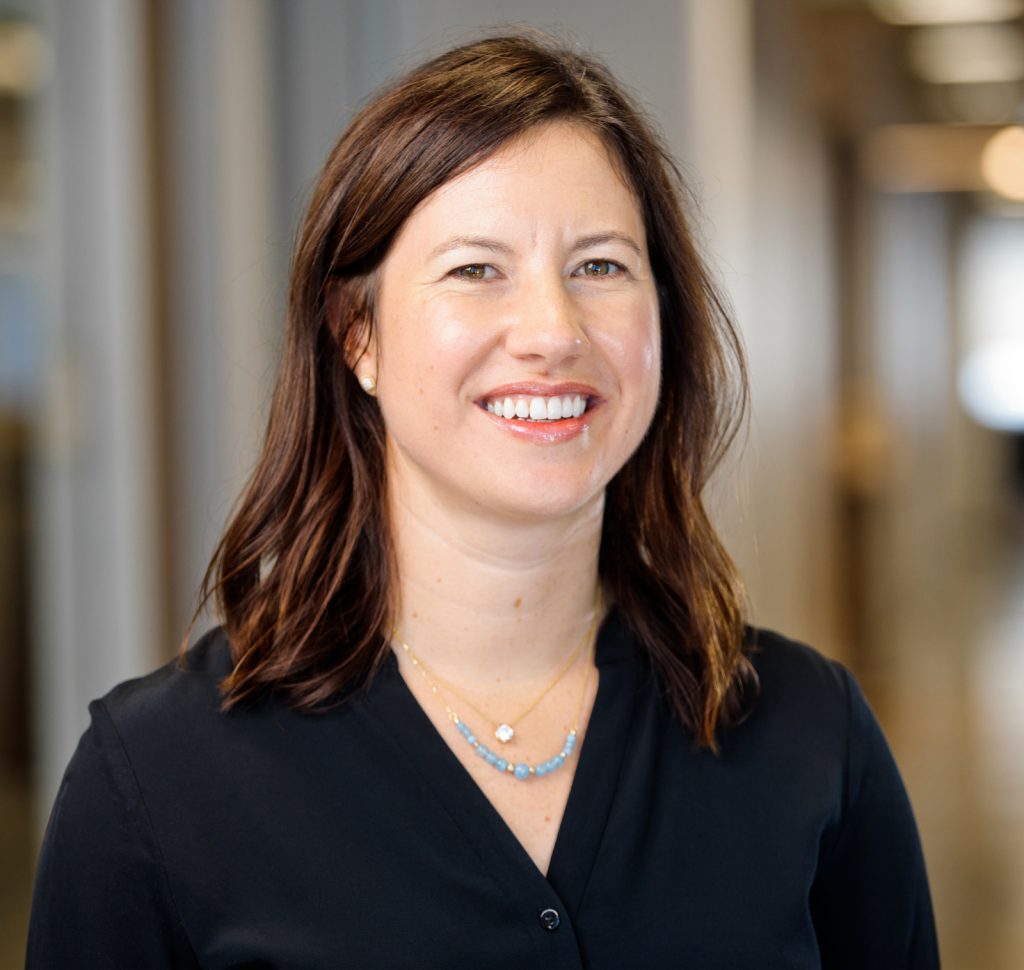 Duckhorn Vineyards, founded in 1976, is located on a ten-acre parcel on the Silverado Trail north of St. Helena. SGH provided structural engineering design services for a new wood-framed, two-story building on the property.
West

At 1,100 ft in height, Wilshire Grand Center is one of the tallest buildings west of the Mississippi River. The tower houses below-grade parking, ground-level retail, eighteen floors of leasable office space, and 890 rooms for the InterContinental Hotel.
See All Projects