The concrete building at 1101 Second Avenue, originally developed in 1967 as the headquarters for Washington Mutual Savings Bank, was designed by the northwest modernist architect, Paul Thiry. Rockwood Capital (Rockwood) acquired the building, which had been vacant for several years, together with an adjacent high-rise. As a precondition for restoring the building to occupancy, the City of Seattle required a seismic upgrade of the building to Life Safety performance under design earthquake shaking.

Following the acquisition, Rockwood retained SGH to design the required seismic upgrades. Although vulnerable, the perimeter columns were an important element of the building’s architecture and could not be directly retrofitted. We developed a retrofit that would improve the lateral-load-resisting system while preserving the building’s exterior appearance and strengthen the existing post-tensioned floor slabs, which were too thin to permit effective attachment of new structural elements. Working with the building owner and architect, SGH identified locations for new shear walls away from the exterior wall lines that would not impact the utilization of floor space. We detailed fiber-reinforced polymer (FRP) reinforcement to supplement the strength of the deficient slabs and attach the floor diaphragms to the new walls. The relatively flat FRP strips served to strengthen the slabs without affecting the architectural floor finishes for future tenants. 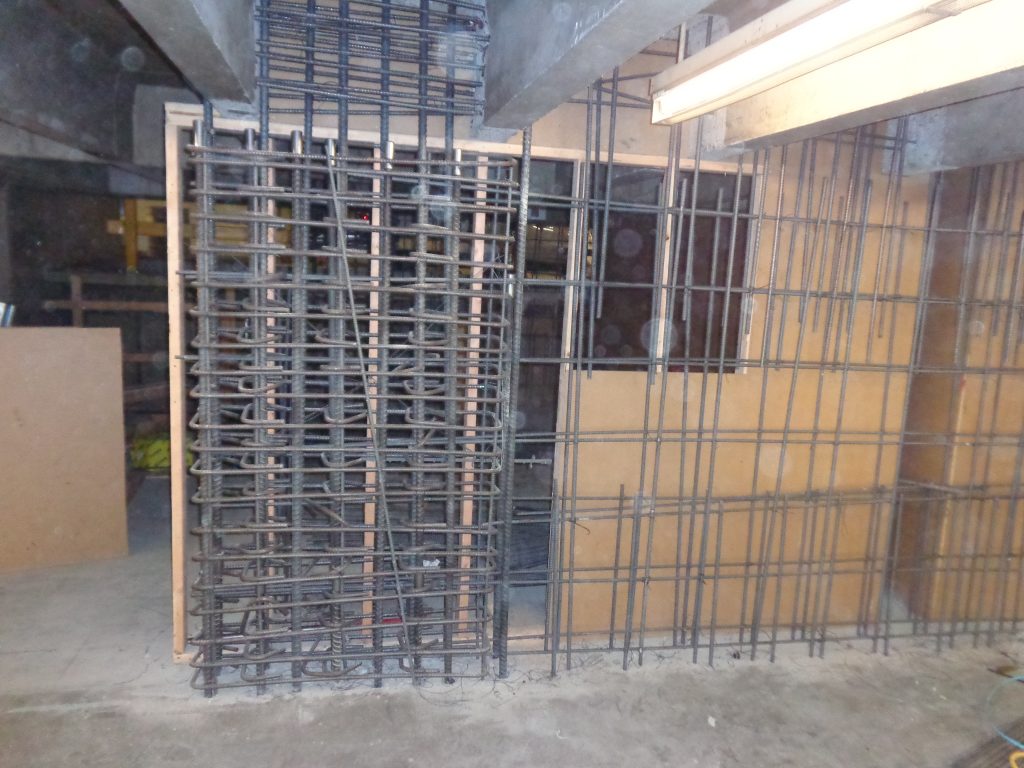 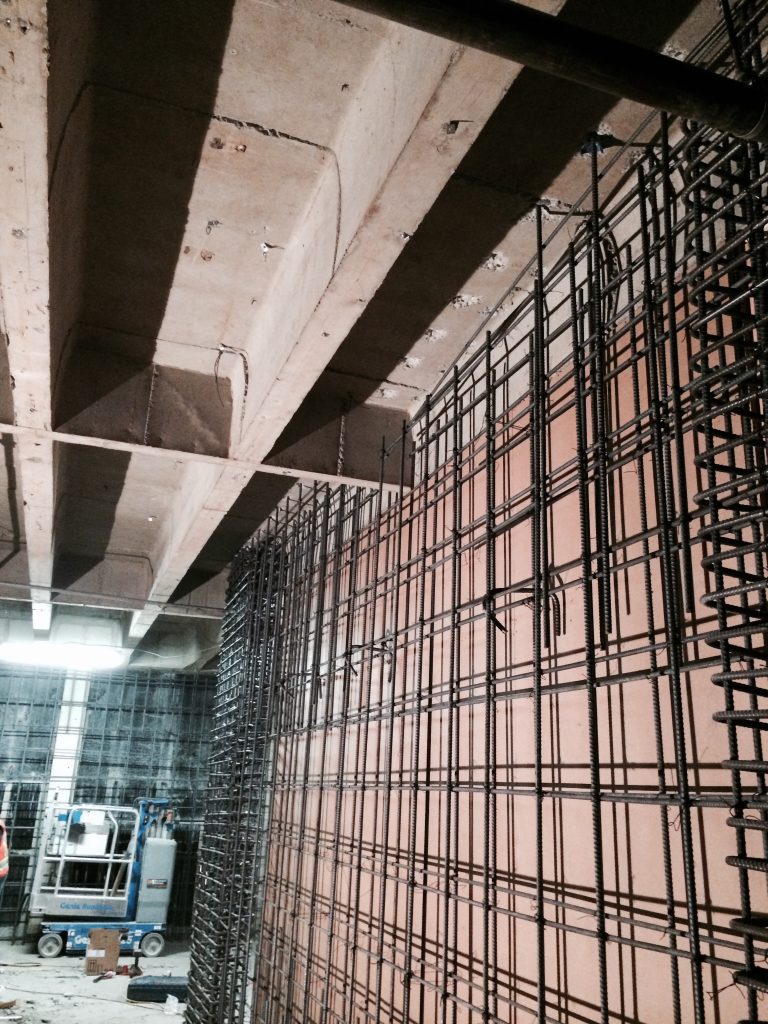 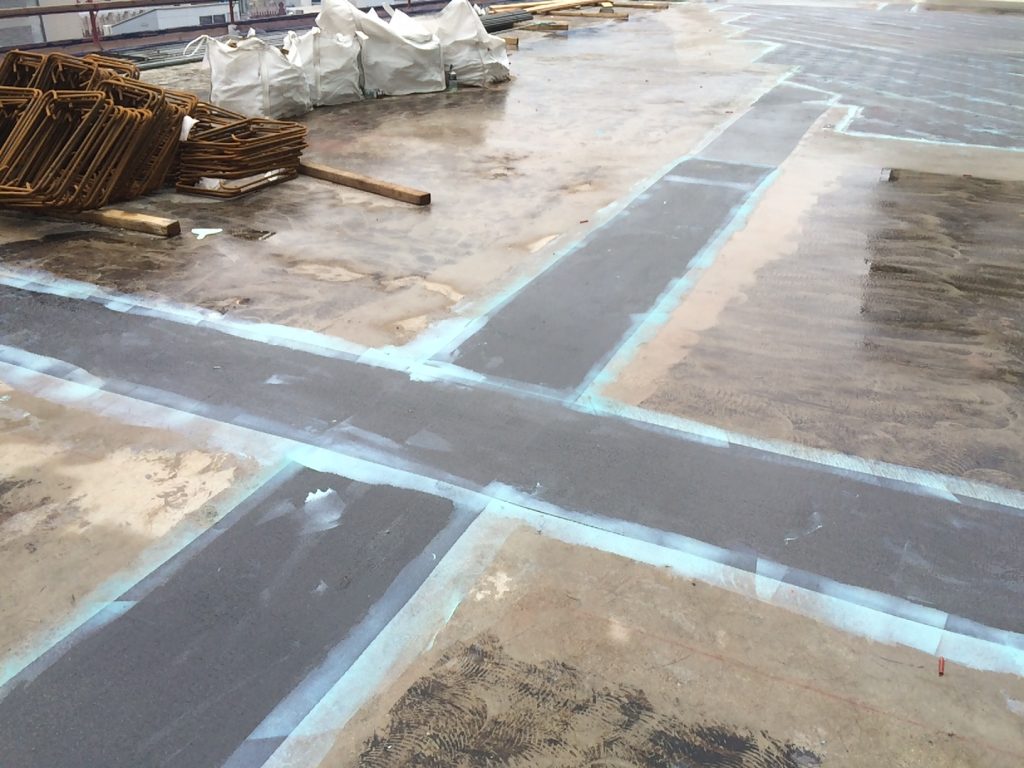 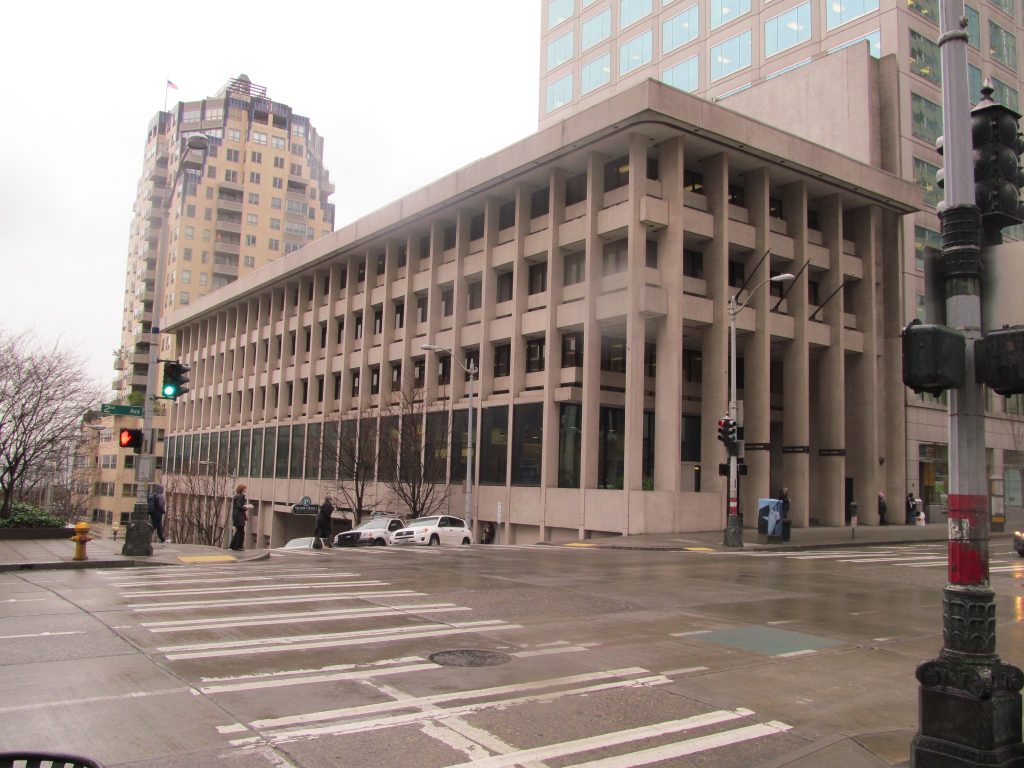 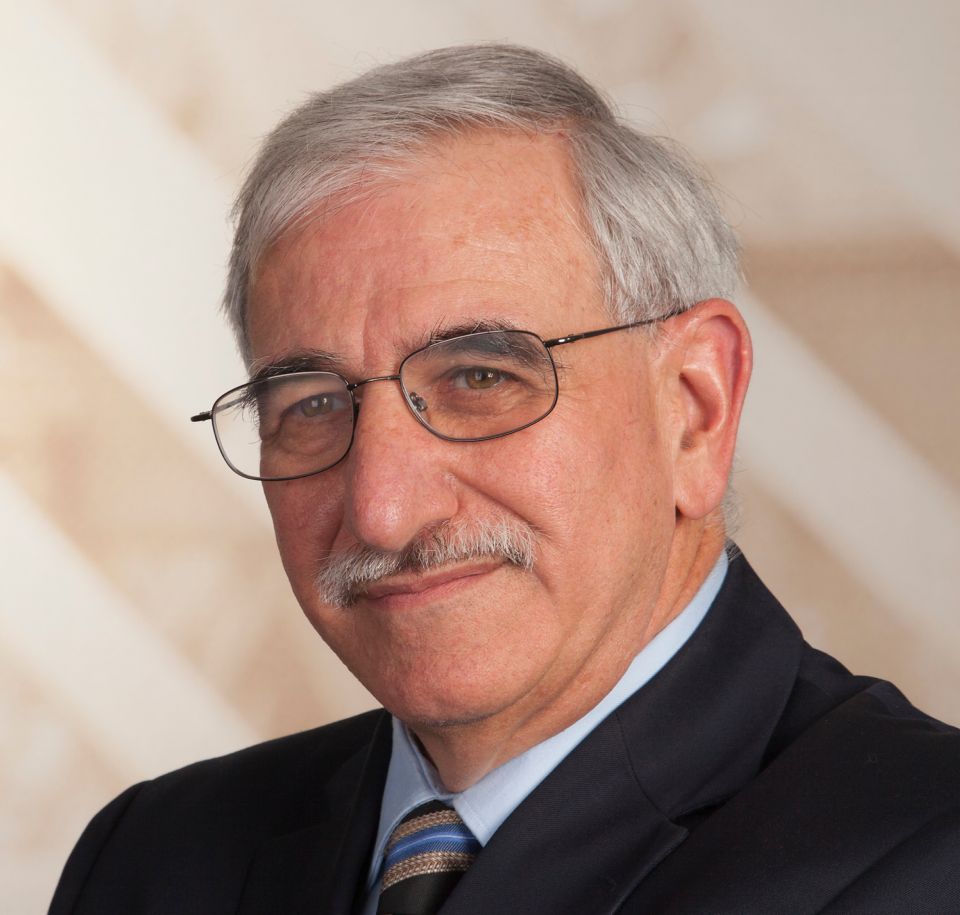 Constructed in 2002, the Bay Street Shopping Center is an outdoor retail center anchored by a cinemaplex. SGH investigated pervasive leaks that caused damage and affected operations on the restaurant level.
West

Constructed in 1955, the twenty-five story 100 Montgomery office building is considered a historically-significant structure in downtown San Francisco and is distinguished by its white marble facade and Art Deco window framing.
See All Projects