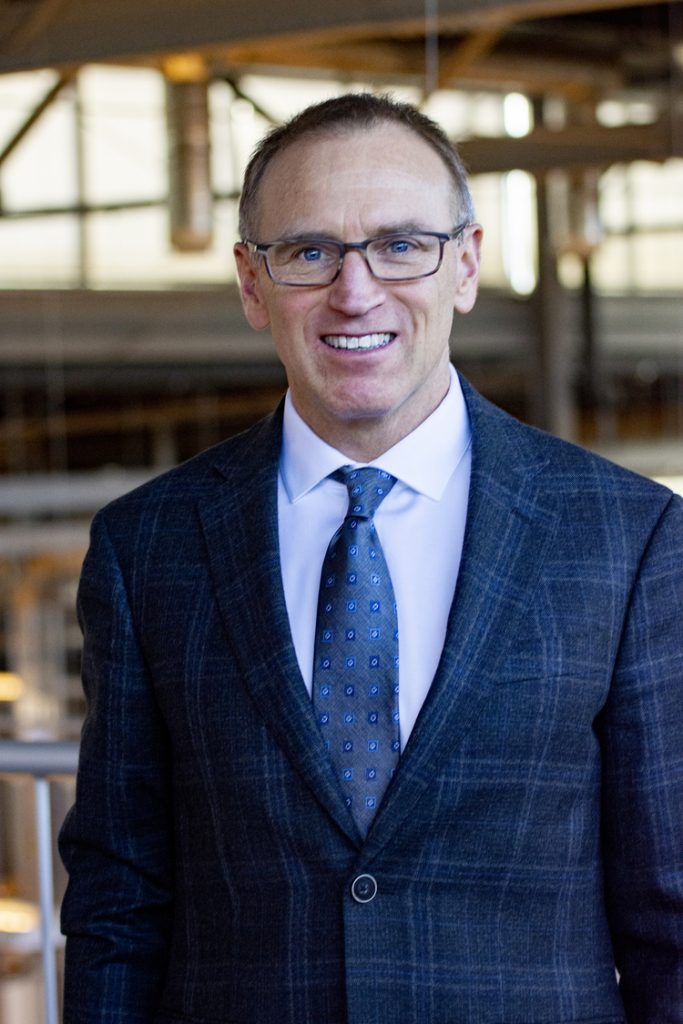 The American Concrete Institute (ACI) recently honored Simpson Gumpertz & Heger (SGH) Senior Principal Dominic Kelly with the organization’s Alfred E. Lindau Award. Established in 1947 by the Concrete Reinforcing Steel Institute, the award is given to professionals who have made outstanding contributions to reinforced concrete design practices in the industry. Dominic is the final recipient of the 74-year-old award.

As a long-time contributor to the organization, Dominic became an ACI Fellow in 2010 and received the Arthur J. Boase Award from the Concrete Research Council in 2016. He has also served on multiple ACI committees and recently chaired ACI Subcommittee 318-R, which prepares code changes to allow for the use of high-strength reinforcement. Dominic is an experienced consultant specializing in structural design and investigation of building and non-building structures. He has worked for many years to help develop building codes and standards and understands their underlying rationale and meaning, which helps him provide inventive solutions and apply the latest methodologies for structural design.

“I am honored to receive this award, and thankful to ACI for their continued advancement of our field,” said Dominic. “I am encouraged to see the progress we have made across the industry to push the limits of reinforced concrete design while maintaining safety and performance.”