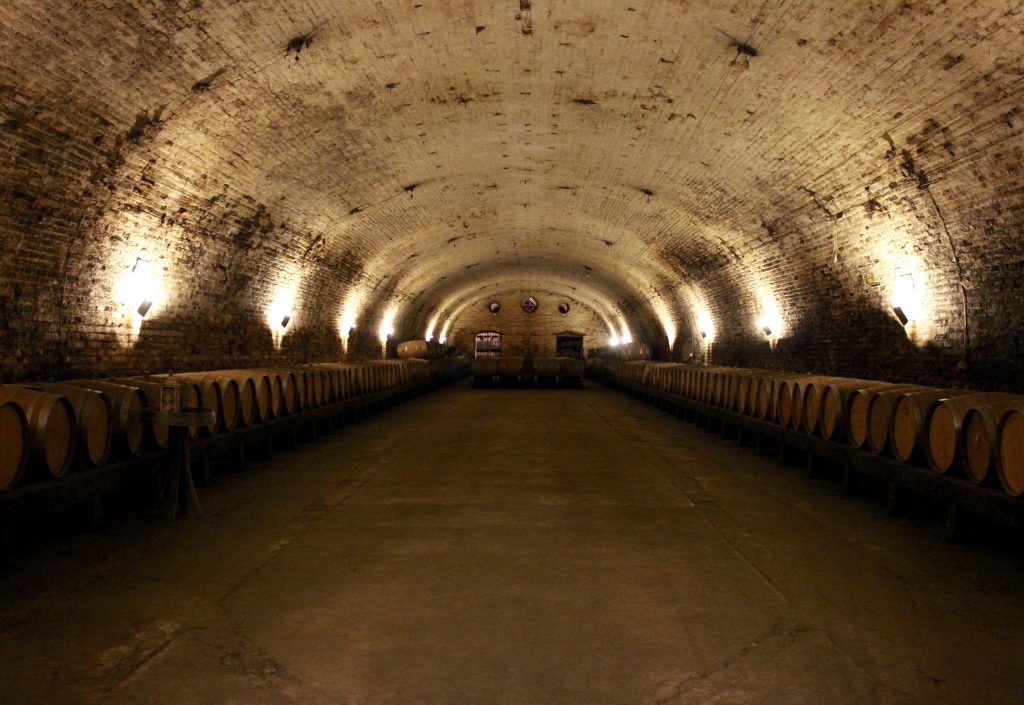 This paper summarizes the EERI reconnaissance team findings on damage to the Chilean wine industry after the 27 February 2010 Offshore Maule Earthquake. Wine production is one of the major industries in Chile, with an annual production of approximately one million metric tons. It is estimated that the total loss to the wine industry is over 125 million liters, with infrastructure damage estimated as high as US$430. Most of the damage was concentrated in older wineries with collapse of adobe walls and timber roofs or ribbed brick vaults.  Damage to steel fermentation tanks was widespread among all wineries visited with the severity of such damage depending on the type of tank anchorage. Local buckling of legs in legged tanks or excessive movement followed by the tank falling off the support pad led to toppling that ruptured piping or valves. Stacked barrels, stored bottles of wine, and production lines were also damaged.

On Further Review, the South Napa Earthquake was a Success Story for Buildings