Performance of CFS Walls Braced with Bridging and Sheathing 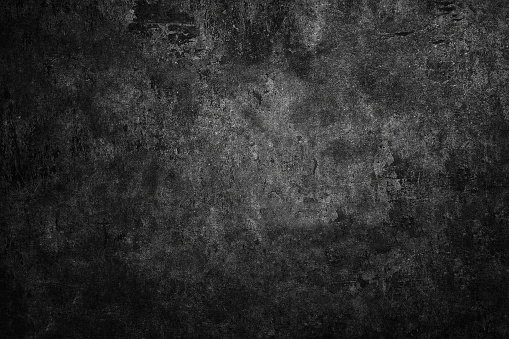 The objective of this paper is to describe testing and analysis of cold-formed steel (CFS) stud walls braced by both discrete steel bridging and gypsum sheathing. A focused series of tests was conducted to determine the strength of a typical CFS wall with discrete bridging, both with and without sheathing in place. The bridging was instrumented such that the forces developed as the bridging braced the studs under increased axial load could be measured. Bridging forces were measured for walls where the sheathing was installed before loading, and for walls where the sheathing was applied after dead load “ simulating panelized and stick construction sequences. It has been hypothesized that discrete bridging plays a limited role as bracing once wall sheathing has been applied “ the test results conducted to date are consistent with this idea. Design methods exist for walls braced by discrete bridging or by sheathing, but methods do not exist for walls that rely on both bracing methods. An existing design philosophy is extended to provide a new design method for combined bracing. The proposed design method is fully supported by engineering tools (spreadsheets. etc.) and is compared to the conducted testing. Recommendations are made for additional testing and analysis to finalize an efficient design method and philosophy that would allow CFS walls to take advantage of discrete steel bridging during construction, but otherwise use the strength provided by wall sheathing to stabilize the walls studs.