Anatomy of a Tower Crane Collapse – An Opportunity to Learn 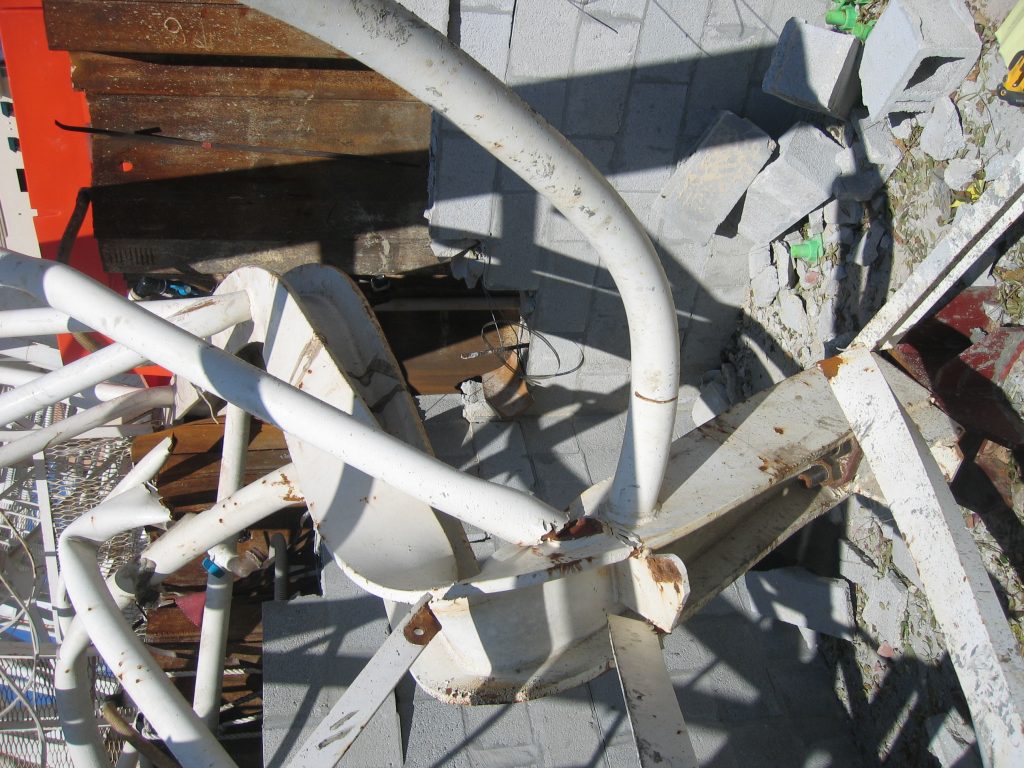 This paper describes an investigation of the collapse of a 250+ ft tall, hammerhead, freestanding tower crane during a Category 2 hurricane at a construction site in southeast Florida. The investigation showed that the technical cause of the collapse was a tensile failure of the anchor bolts connecting the lowest tower section to the expandable legs cast into the concrete foundation. A subsequent independent study revealed that the out-of-service design-base wind speed for the tower, originally designed and manufactured in the mid-1980s under the Rules for the Design of Hoisting Appliances by the European Handling Federation (FEM 1.001), to be inappropriate for the expected wind conditions in southeast Florida during hurricane season. Our work showed that the collapse during this specific hurricane event would not have occurred if the tower crane in this configuration were more appropriately rated to resist wind conditions consistent with SEI/ASCE 37: Design Loads on Structures During Construction.