On 9 March 2002, a 100 ft long, suspended scaffold platform fell from the 42nd floor of the John Hancock Center.  As the scaffold fell, it dropped debris in an arc from the northwest corner to the building’s south face.  The wreckage killed three motorists on East Chestnut Street and severely injured several others.  The building owners were undertaking a major facade restoration project at the time.  On the day of the accident, the contractor had decided it was too windy to work from the platform.  SGH investigated the causes of the failure.

SGH investigated both the technical and procedural causes of the failure. Our investigation included the following:

The scaffold platform was suspended from two outriggers on the roof. SGH determined that the uplift rollers and wire rope, which held the north outrigger to the building’s roof, failed under the platform’s self weight and down-draft wind loads. Following the failure, the outrigger overturned and dropped the scaffold platform. SGH concluded that the scaffold collapsed because of a combination of construction, operation, and design errors along with shortcomings in project oversight. Based on lessons learned from this accident, the City of Chicago adopted new ordinances related to scaffold design and operation. 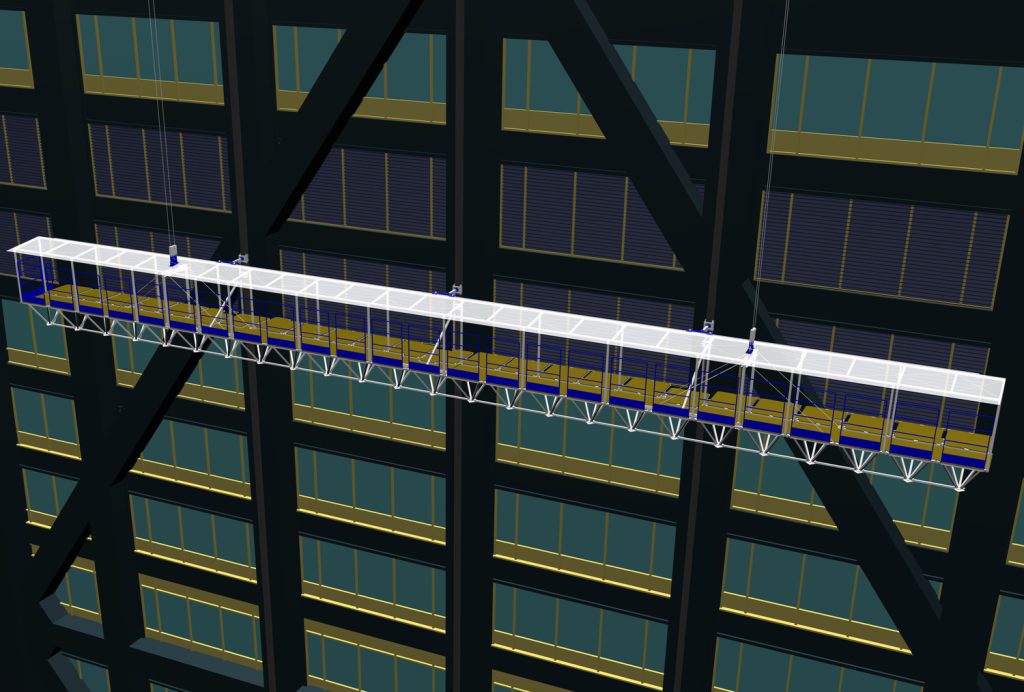 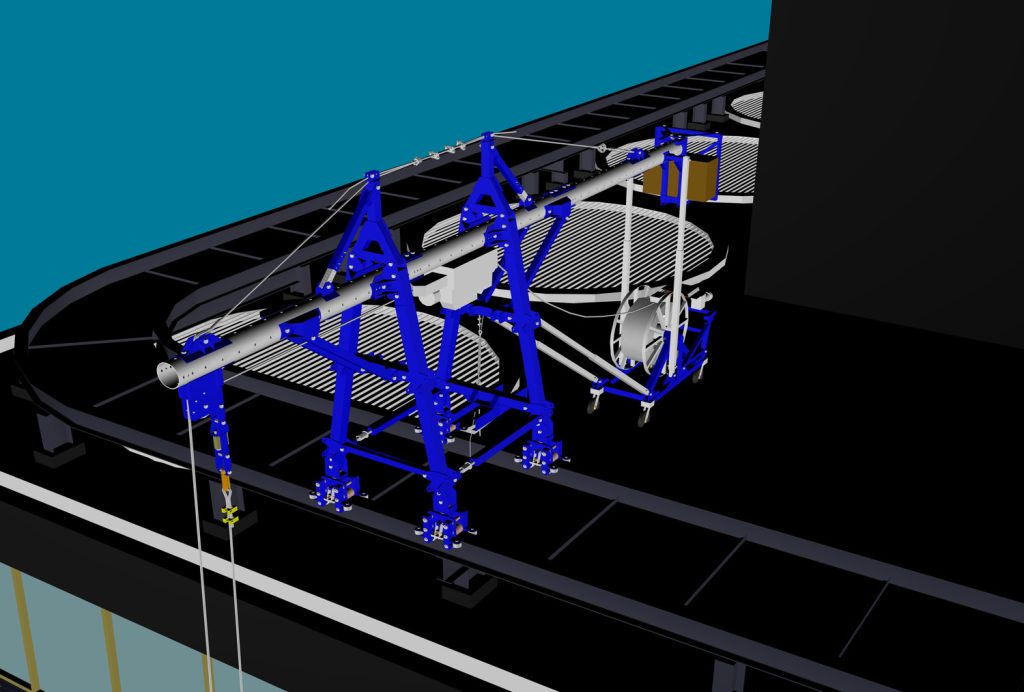 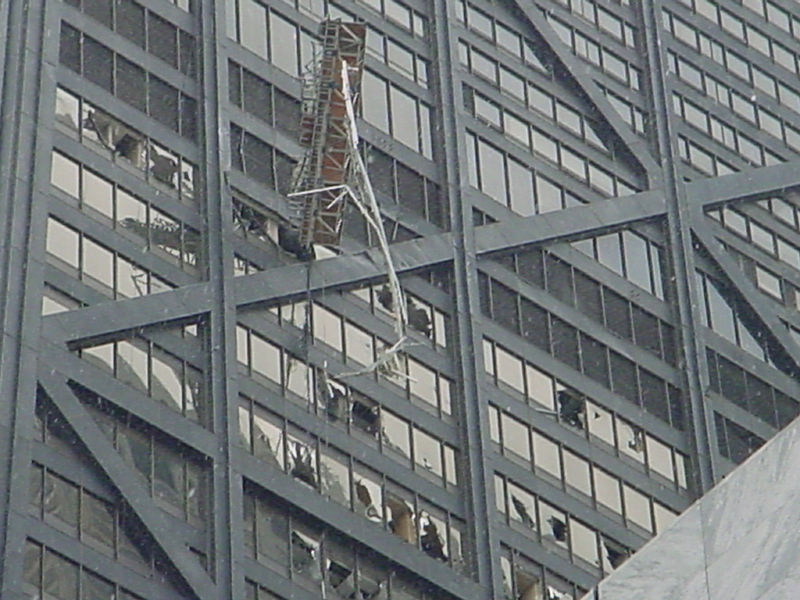 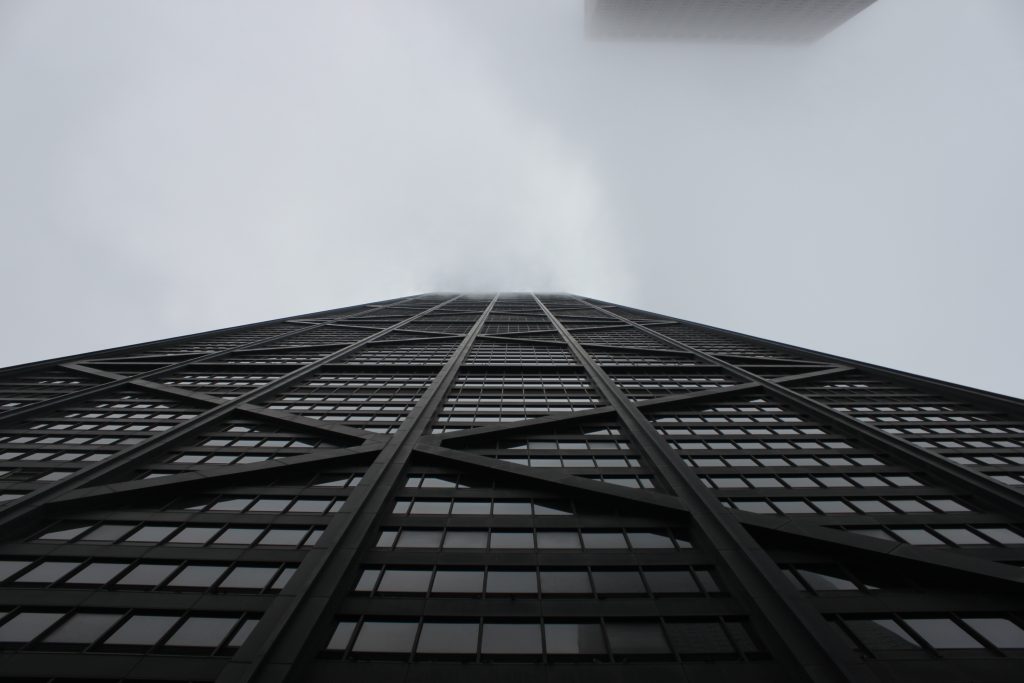 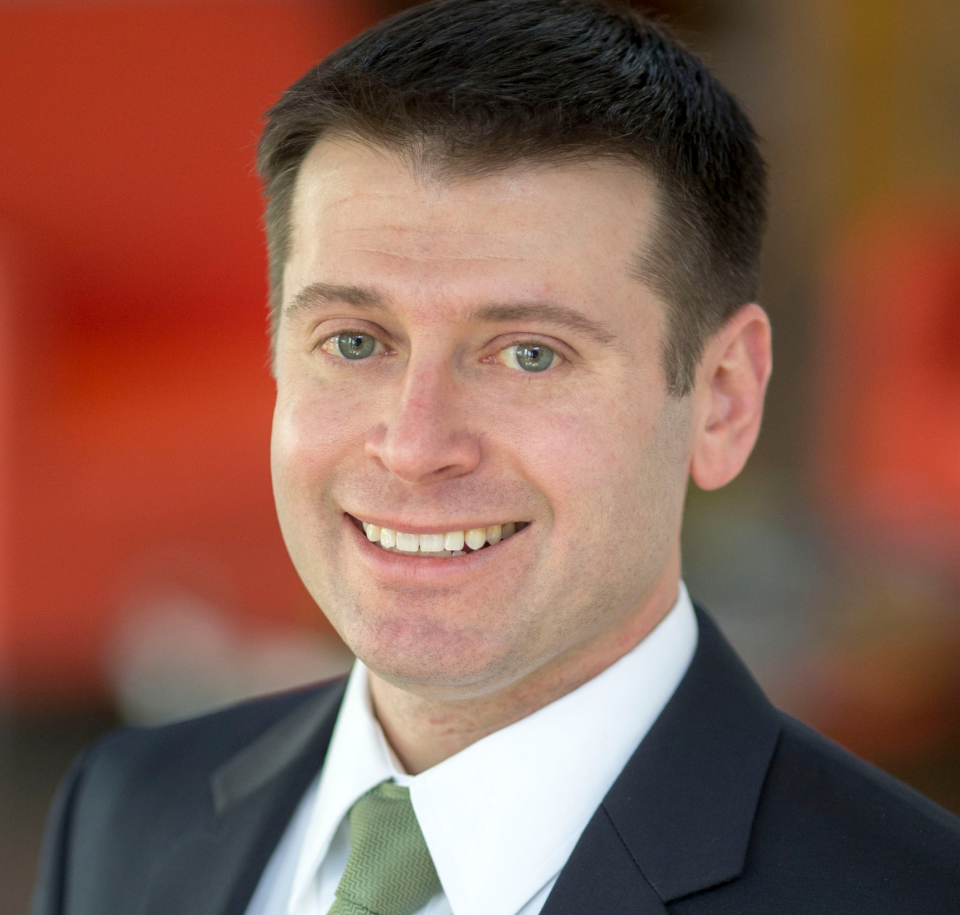 Hotel personnel observed the protective coating peeling, the intumescent material activating, and water leaking into the vestibule. SGH investigated the cause of the intumescent failure, developed repair documents, and oversaw the repairs.
Midwest

The shopping mall at 4104 Harlem Avenue was constructed in the mid-1950s. The owner wanted to reinvent the Harlem Irving Plaza by subdividing the former Carson Pirie Scott department store into multiple tenant spaces and adding elevators and escalators within a new three-story atrium to improve connectivity between floors. SGH designed structural modifications for the renovations.
See All Projects