A French Revelation: Finding a Pathway from Architecture to Engineering 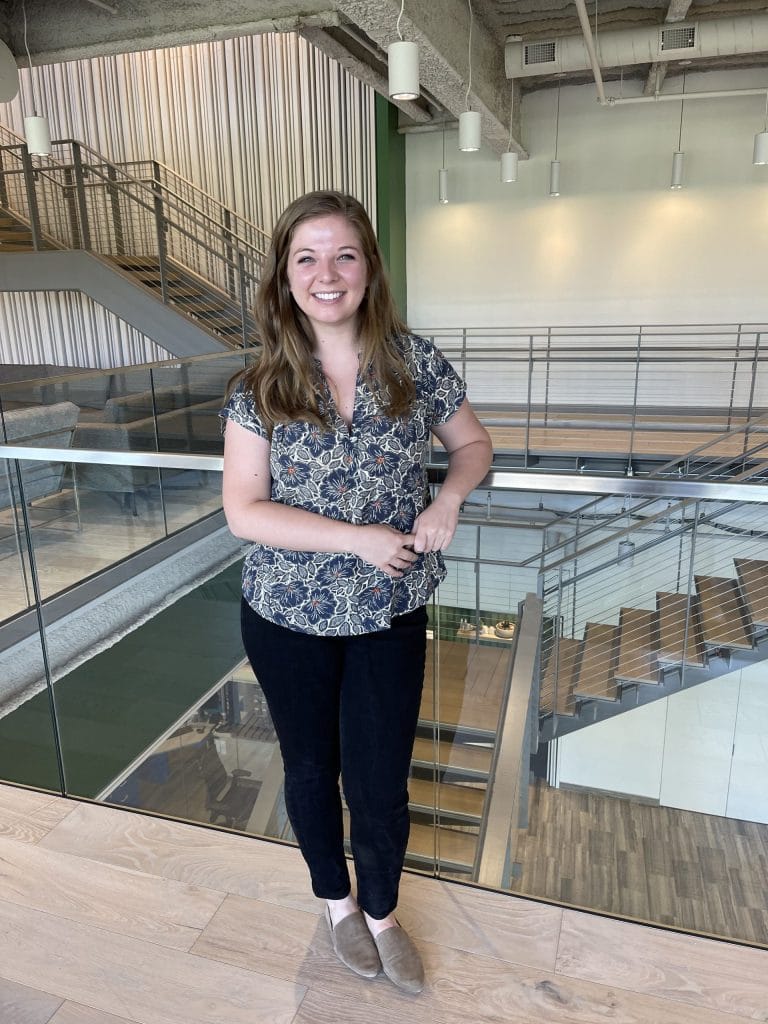 SGH Project Consultant Sam Wagner sits down to discuss her start in engineering, her dream travel destination, and the satisfaction she gets from working on renovation projects.

When did you first want to become an engineer?

I went into college knowing what I wanted to do—exactly what I wanted to do (laughs). My parents are both architectural engineers by education, so I was surrounded by buildings and building concepts growing up. I always knew I wanted to work with buildings and thought, “Oh, architect.” Then, when I was in high school, we moved to Paris, France, for three years for my mom’s job, which was a very cool experience. That shaped a lot of who I am as a person holistically, but also specifically what I wanted to do for a career. When we were there, we took a trip to the south of France and came through the train station in Lyon. It was designed by Santiago Calatrava, a Spanish architect I had known about from being interested in architecture. The train station is huge and gorgeous—everything about it is very grand. I love the beauty of Calatrava’s buildings and how sculptural they are. He relies on the structure to be the beauty of the building. It helped me realize my passion was less about the architectural detail, ornateness, and artistic aspects, and more about the frame and the structure.

If you could travel on vacation to anywhere in the world right now, where would you go?

Definitely Japan. I have wanted to go there forever. I would love to go for a full month, traveling from the south to the north, and during cherry blossom season, of course. It would be such an amazing trip to see all the cities, lights, villages, and houses, and also the historical architecture.

I think my favorite thing about rehabilitation projects is the problem-solving element. You’re opening up this box that nobody’s really looked at in a while, and anything could be in it.

What is your favorite type of project to work on at SGH?

I don’t know if I could say one specific type, but in general, renovations. My favorite thing about them is the problem-solving element. You’re opening up this box that nobody’s really looked at in a while, and anything could be in it. There are sometimes drawings and things people have documented to an extent, but it’s fun to solve problems as you go, working with the architects and contractors as a team. And you’re not just designing something and handing it off to someone to build. It’s a tight-knit project team in these scenarios, so it’s fun to be involved as the project progresses.

What is your favorite project you have worked on? 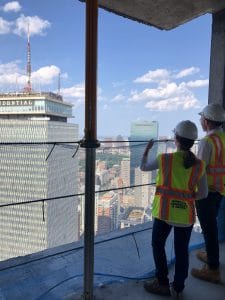 During my first year at SGH, I worked on a renovation project at Harvard University. We joined the project initially for an interior fit-out, and the architect had just one column they wanted to move, so our initial scope was pretty small. Ultimately, we were on call whenever they opened up a wall and found another beam in their way. It was also one of the first projects I was introduced to Revit modeling. Because the building was so old with so many prior renovations, the structural system was a bit of a maze with tons of different materials. It was fun just to be there when someone wanted to do something, go in and figure out how to make it happen.

If you weren't an engineer, what do you see yourself doing?

When I was younger, I thought about being a teacher. I think I would enjoy anything that involved problem-solving, working with people, and math and data aspects. 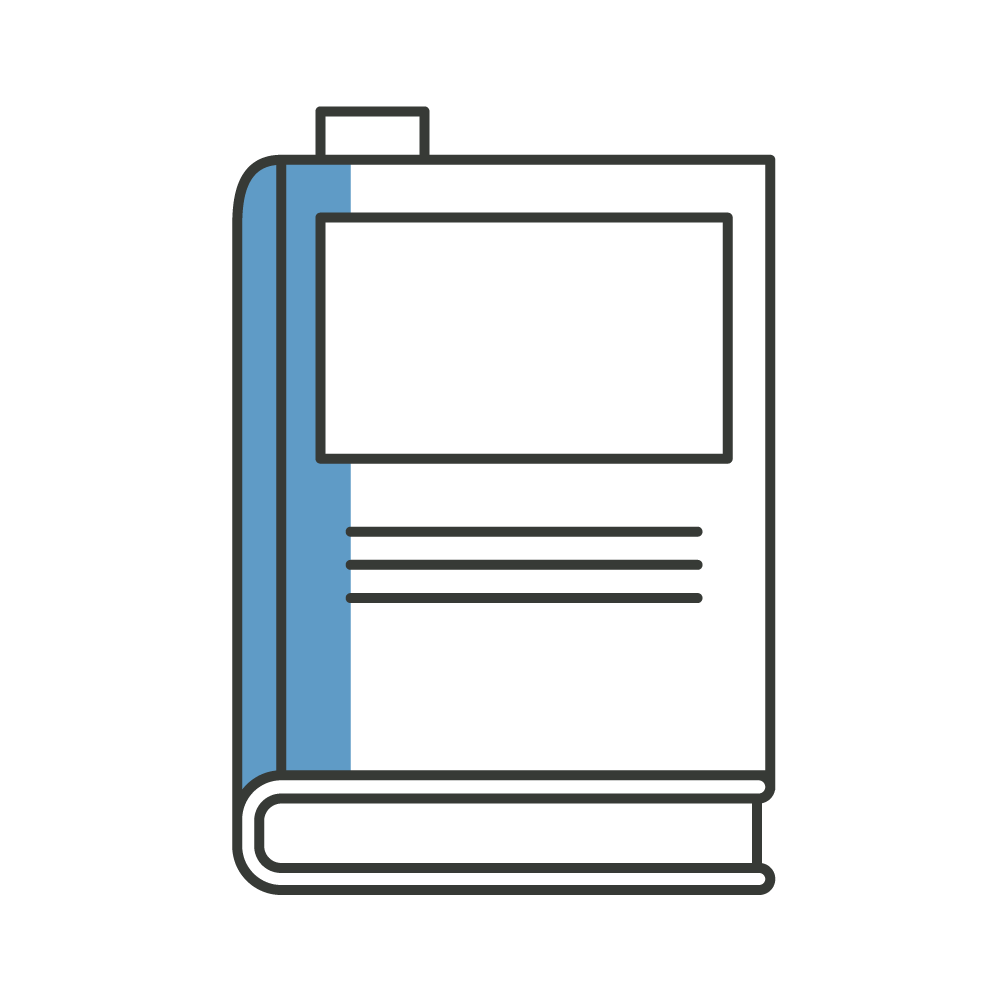 Book I am currently reading: I just finished Where the Crawdads Sing. They are adapting it into a movie and I wanted to read the book first. I highly recommend! 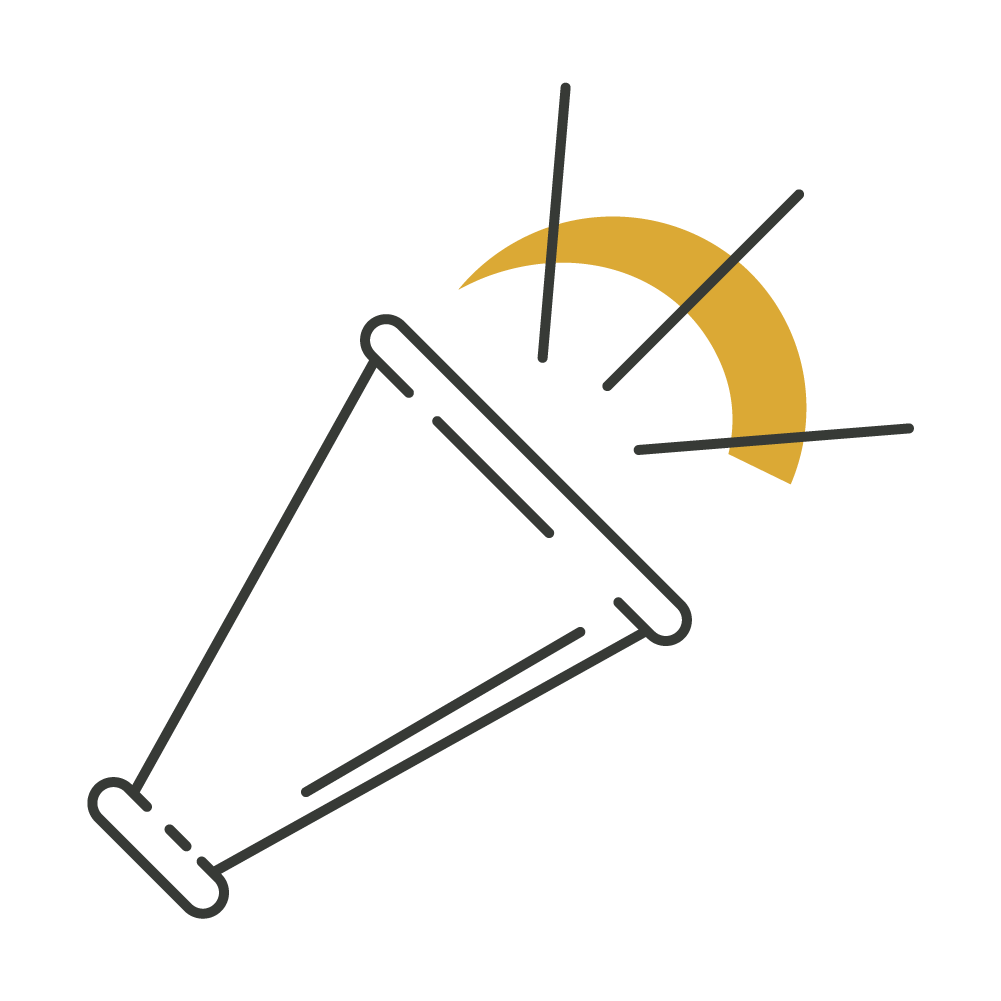 Favorite quote: “You have brains in your head. You have feet in your shoes. You can steer yourself any direction you choose. You’re on your own. And you know what you know. And you are the one who’ll decide where to go.” — Dr. Seuss 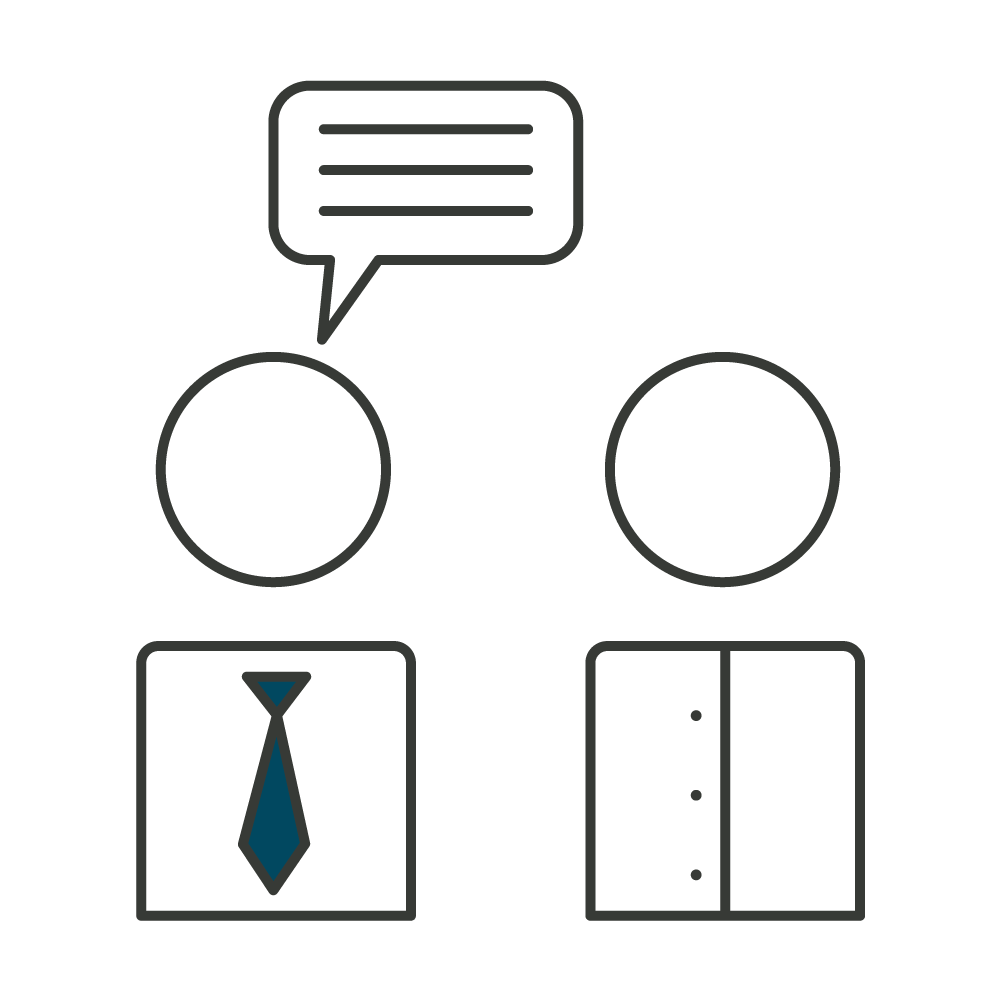 Something I would tell my younger self: Slow down and just enjoy the moment. 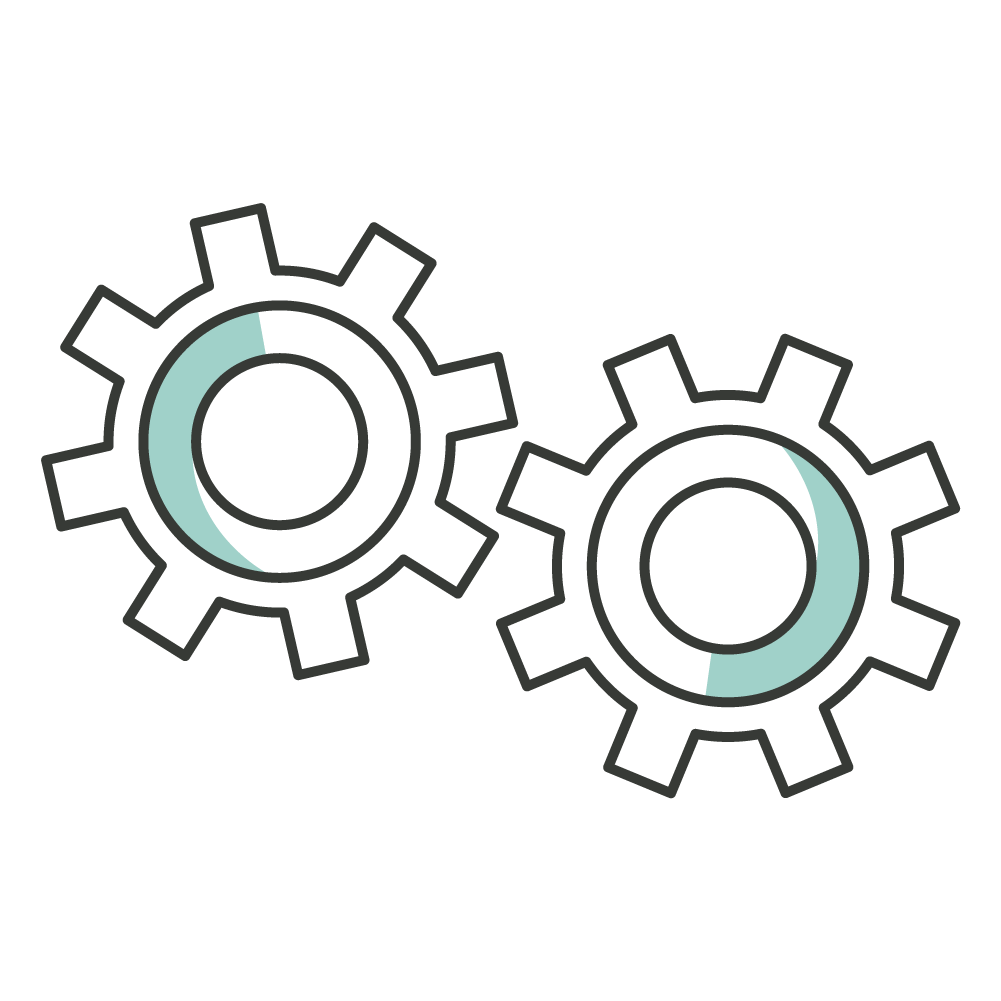 The best career advice I ever received: Always ask questions! 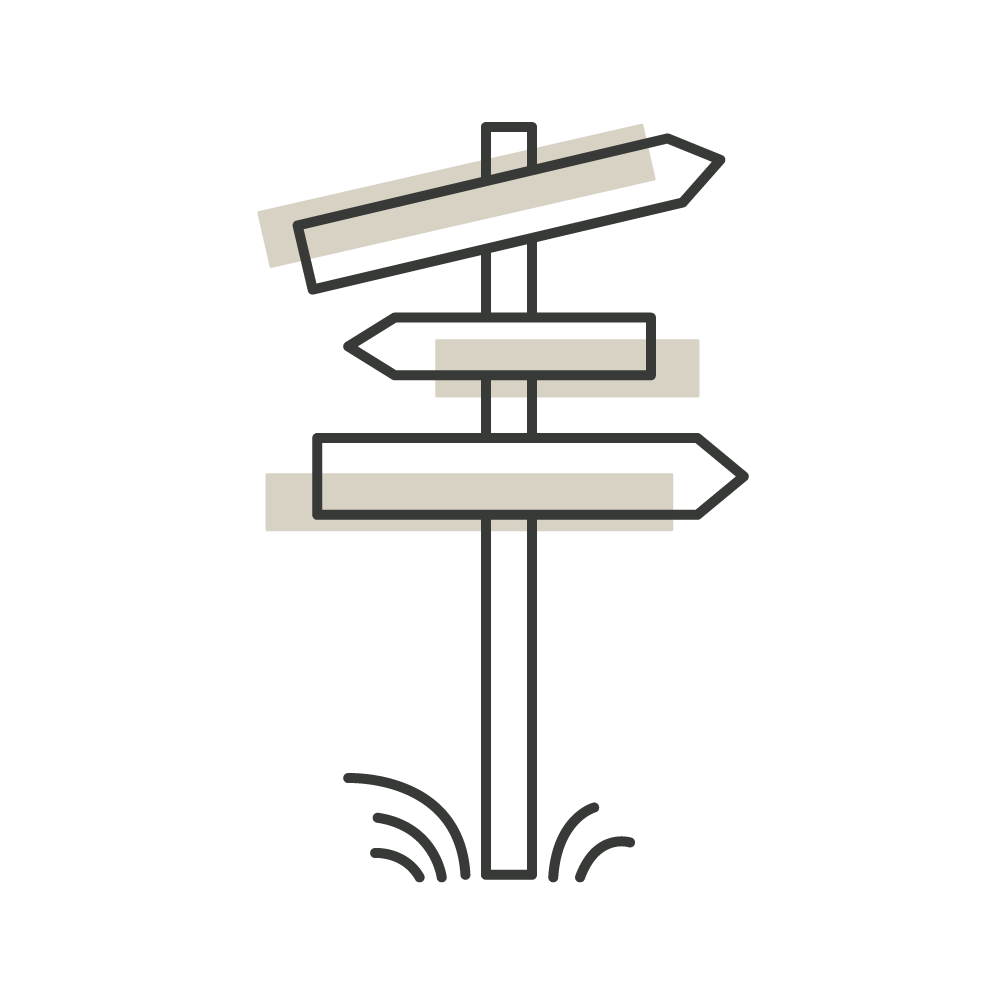 The last place I traveled: Valencia, Spain. We went to see some of Santiago Calatrava’s architectural works.

Piecing Together a Career in Engineering

An Engineer in the Making