Portions of the Hynes Convention Center (Hynes) are located directly over I-90, the Massachusetts Turnpike.  A fifty-year-old, cast-in-place concrete slab suspended from the underside of the Hynes served as the ceiling for the western portion of the Prudential Tunnel.  On behalf of the building owner, who is responsible for maintenance of the tunnel ceiling, SGH performed annual condition assessments and recommended repairs for the ceiling and ceiling-support system.  As the ceiling reached the end of its useful life, SGH designed a demolition plan and observed its removal over a period of several months.

Spanning over eight travel lanes, two monolithic concrete slabs make up the 42,000 sq ft ceiling that provided both fire and acoustical separation between the Hynes and the tunnel.  Removing the ceiling would expose parts of the Hynes structure to environmental conditions that it had not encountered since construction in the 1960s.  SGH designed fireproofing for the steel framing that would be unprotected once the ceiling was removed.  Prior to demolition, the contractor installed spray-applied fireproofing by working on the top of the ceiling with only a few feet of space below the structural steel.

SGH collaborated with the building owner and construction manager to develop a controlled demolition plan that would minimize risks to the building above and traffic below.  During nightly lane closures, the construction team installed temporary shoring, including supplemental steel hangers and steel support beams, to facilitate saw cutting dozens of manageable pieces, approximately 300 sq ft each.  During weekend tunnel closures, the contractor cut the hangers and lowered the pieces onto trucks rigged with shipping containers ready to receive and transport the pieces.

After months of intensive work and coordination among the many entities, the construction team safely removed the ceiling ahead of schedule, which reduced the owner’s cost and impact on the public. 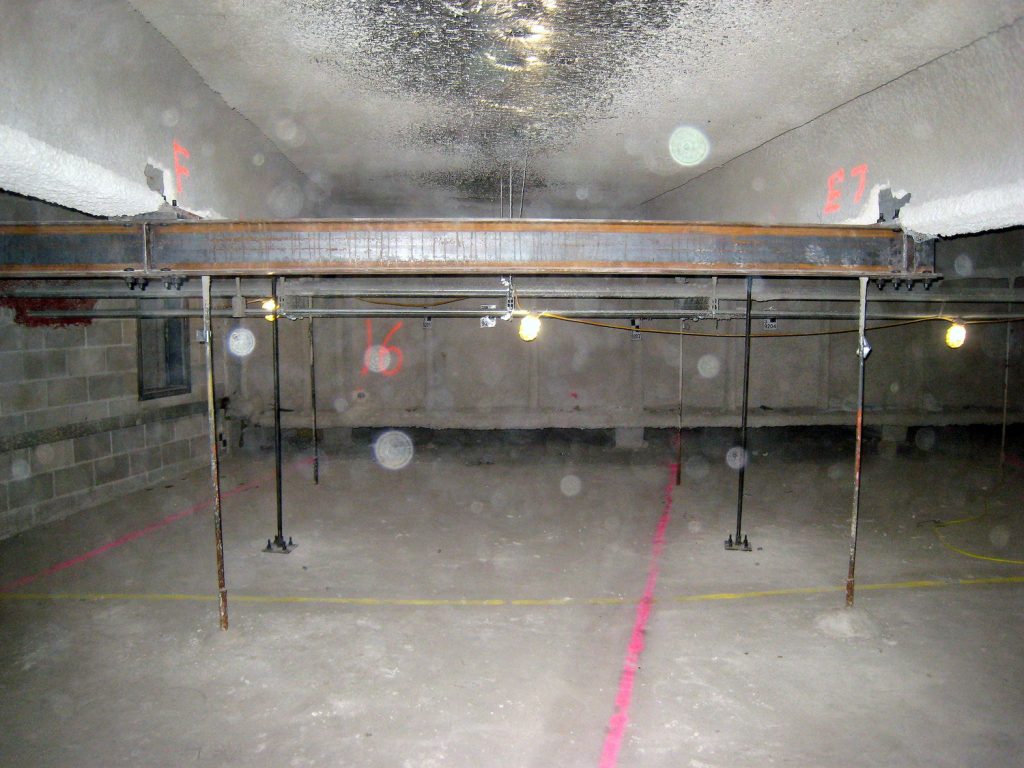 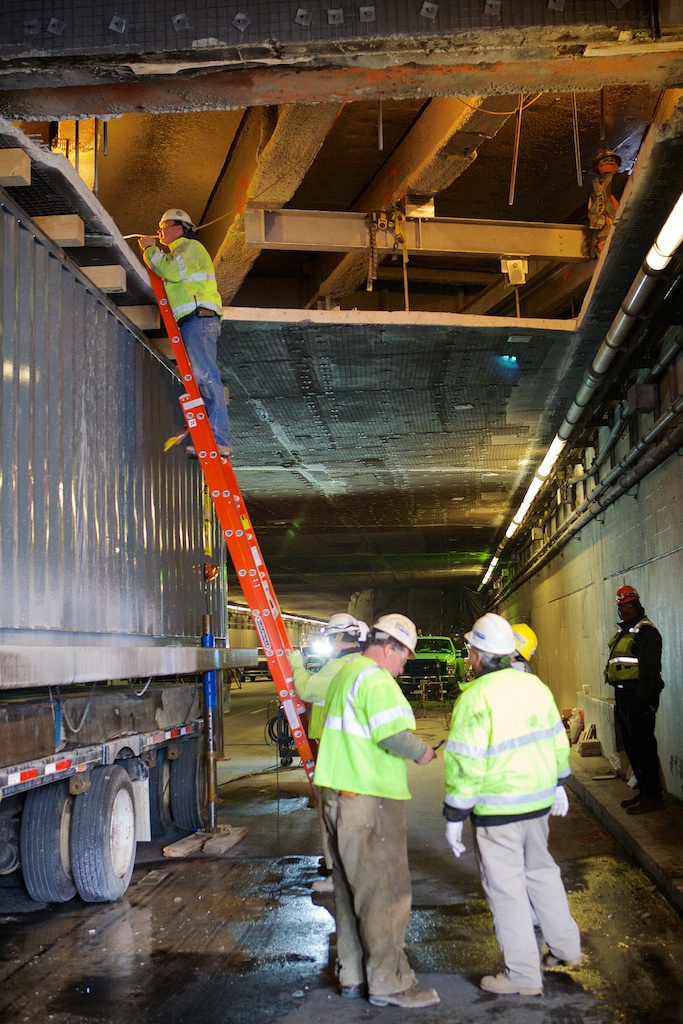 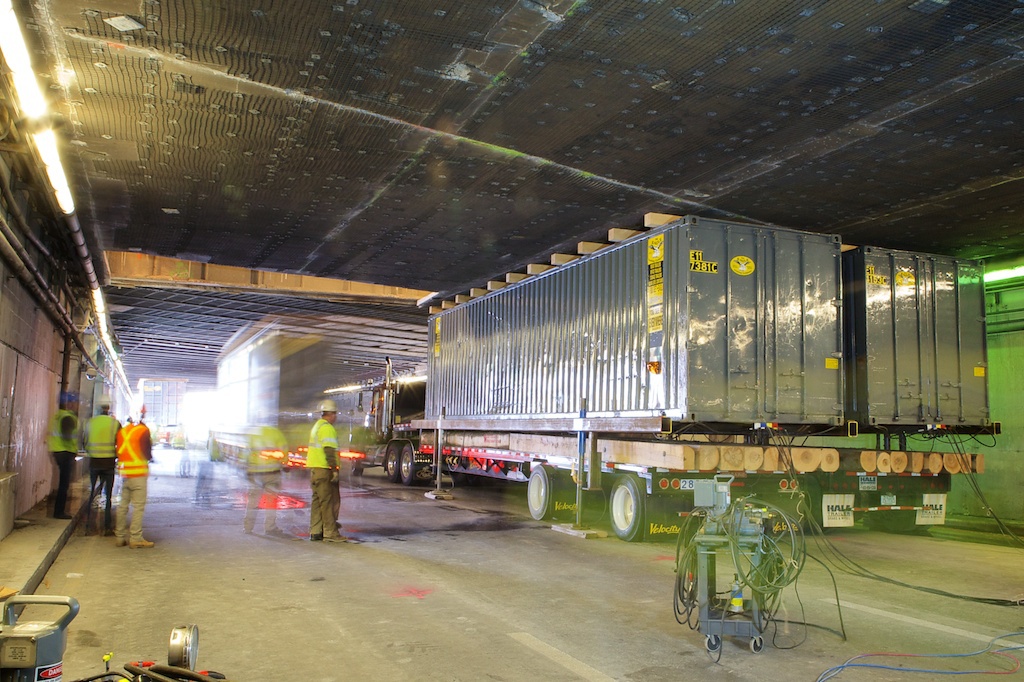 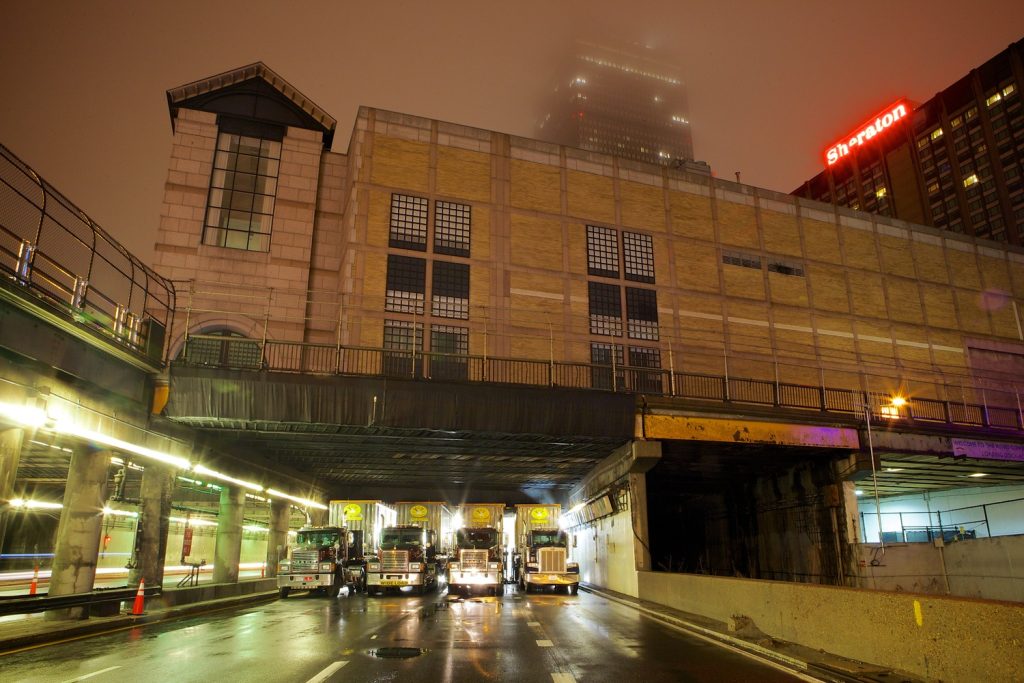 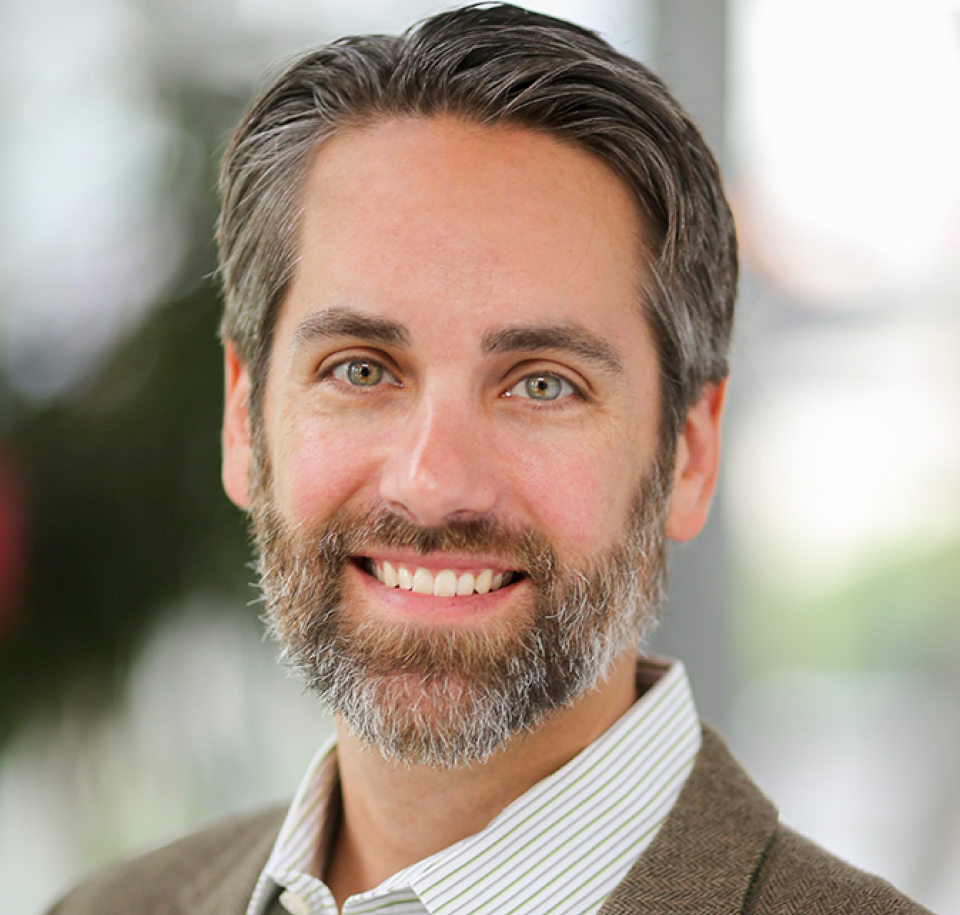 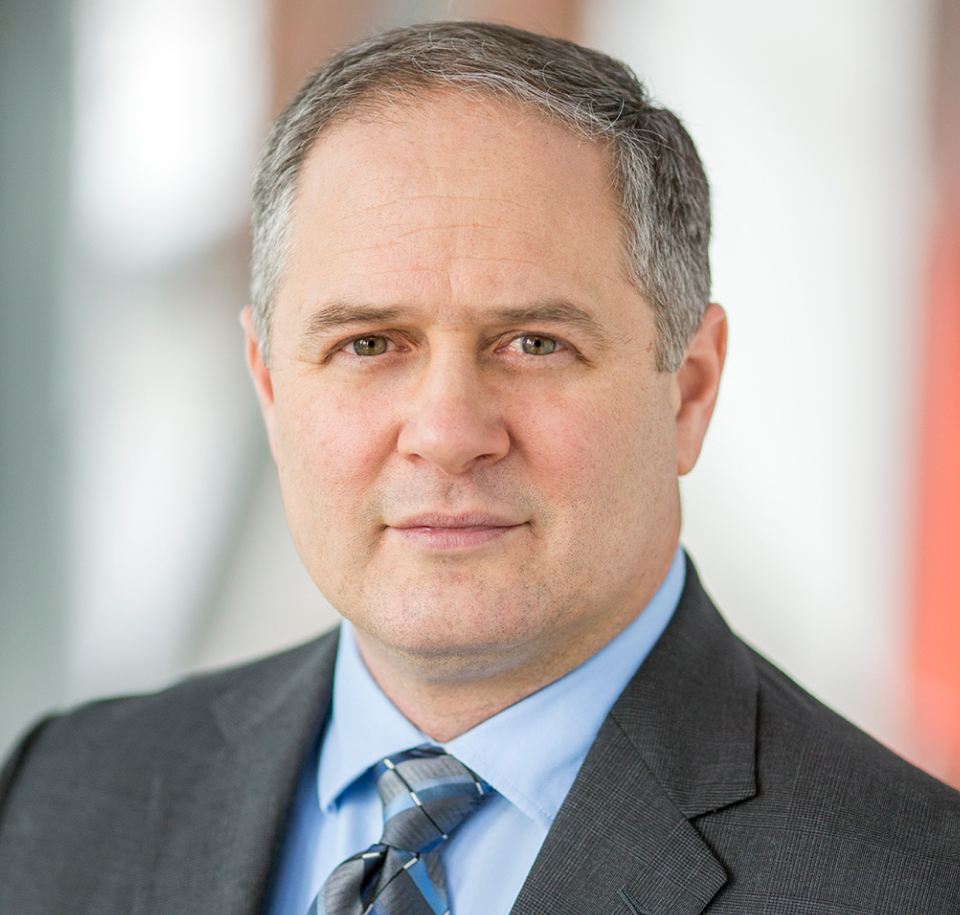 The existing steel sheet pile seawall, which protects the facility from flooding and river erosion, was severely deteriorated. SGH investigated the failing seawall, including the pavement and soil loss behind it, and designed new shoreline stabilization and drainage systems.
Northeast

Although the station was modified many times since opening in 1898, Government Center Station lacked accessibility. SGH designed temporary support of the existing structure during partial demolition and construction.
See All Projects