Dedicated in 1954, the airport’s original six-story concrete structure and its air traffic control tower (ATCT) more recently became known as Terminal 2. After constructing a new ATCT in 2016, the airport undertook a project to demolish the original ATCT and Terminal 2’s upper four stories, and then build back two stories above the existing structure to provide more functional space. SGH served as the structural engineer of record for the design-build project.

Our structural design for the new levels minimized the effects on the existing structures and allowed terminal operations, including TSA screening on the second floor, to continue throughout construction. Highlights include the following: 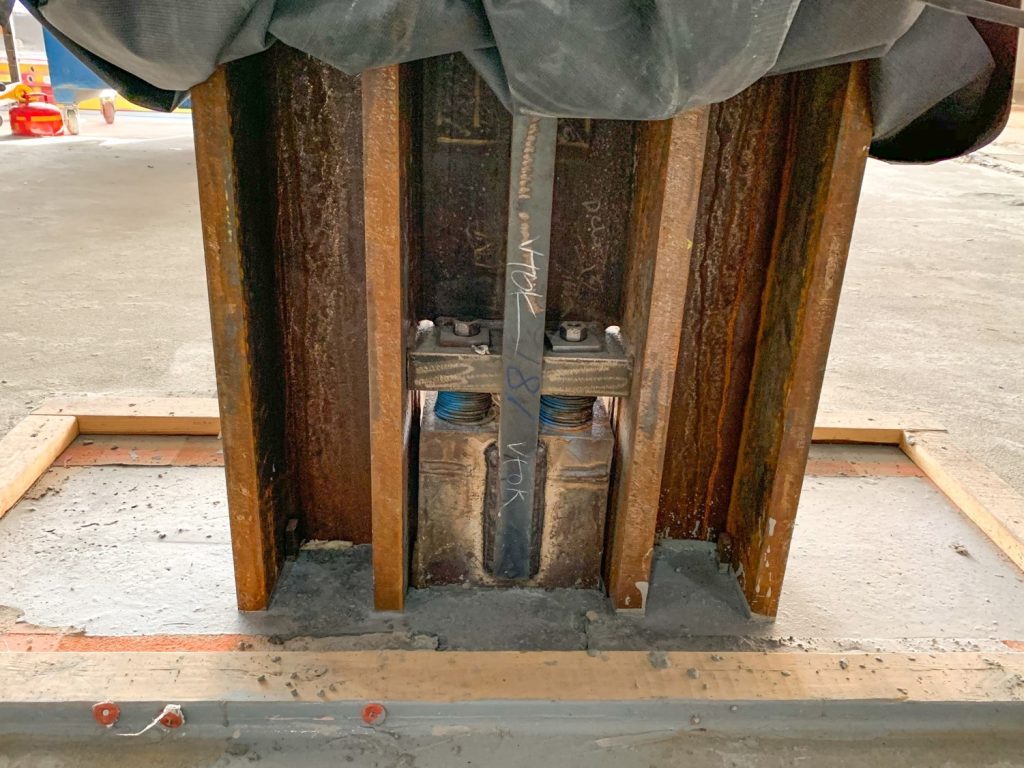 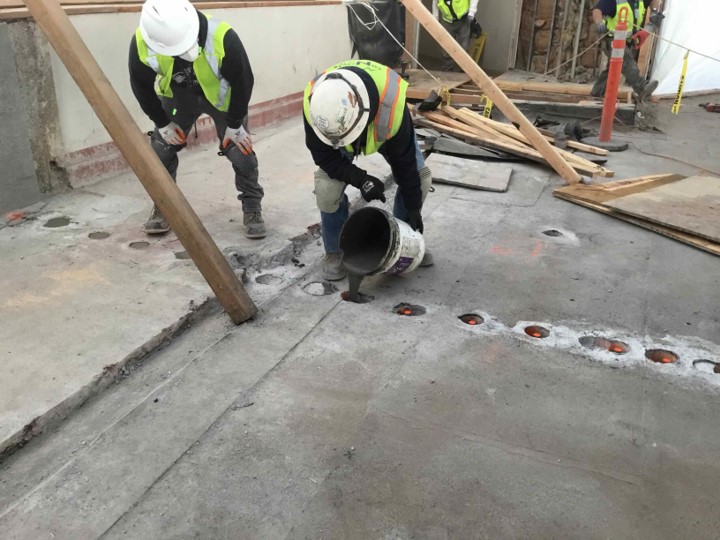 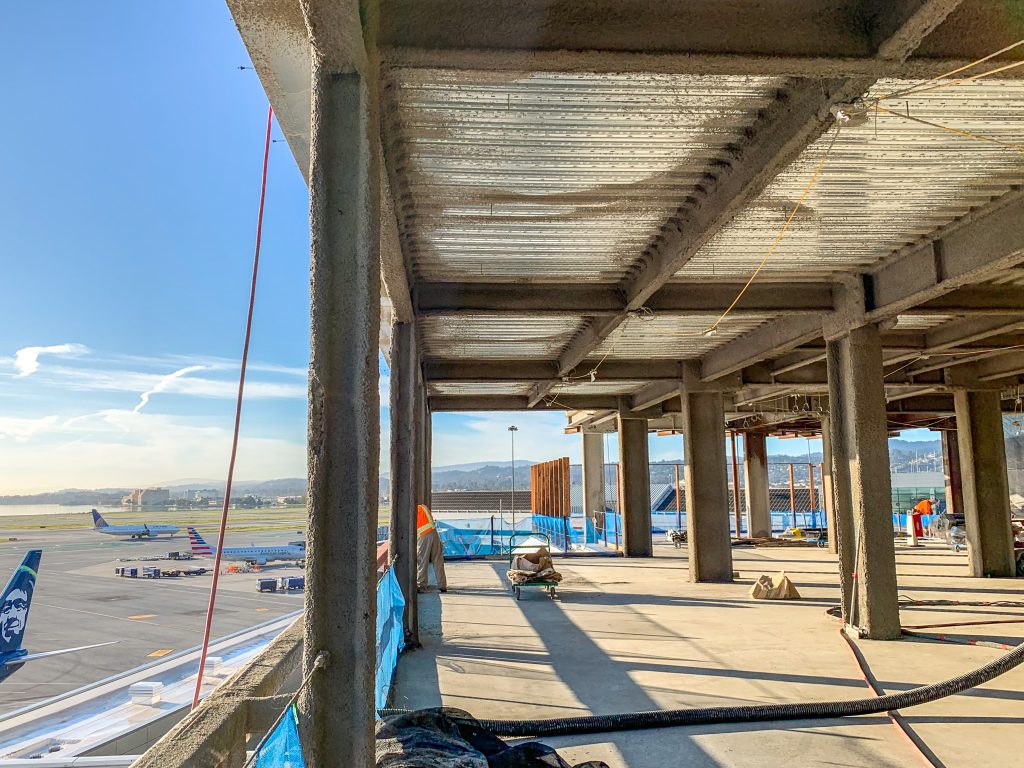 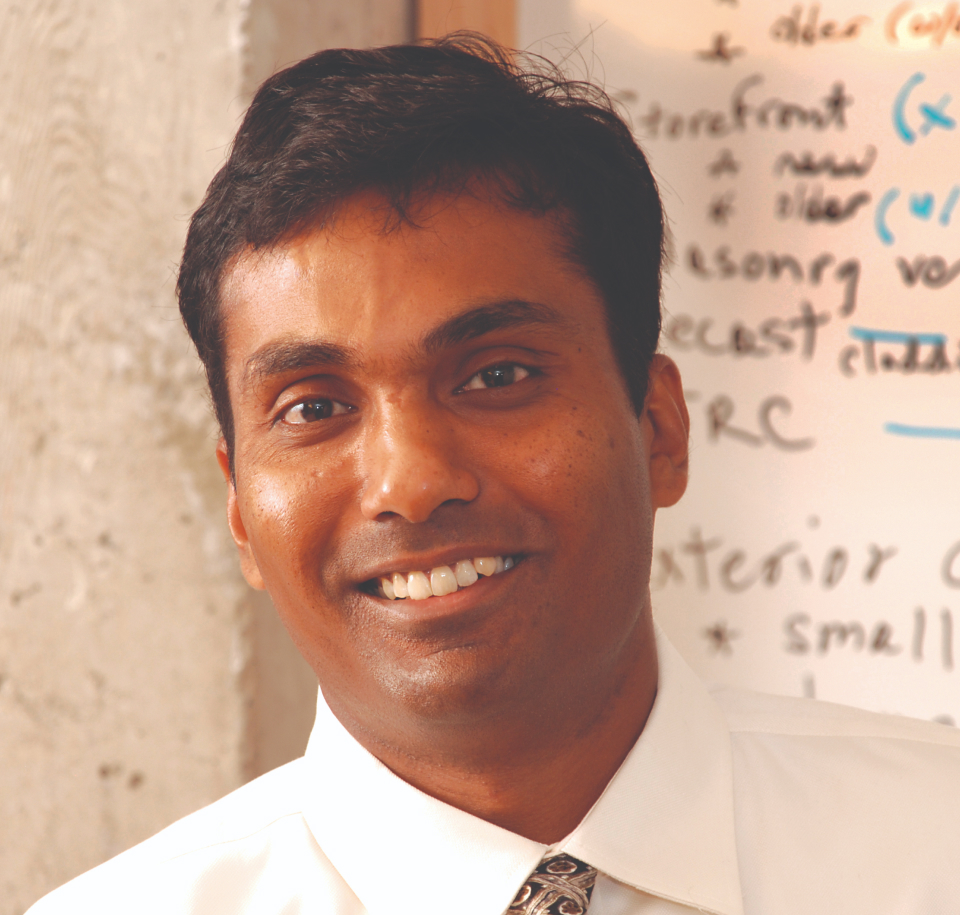 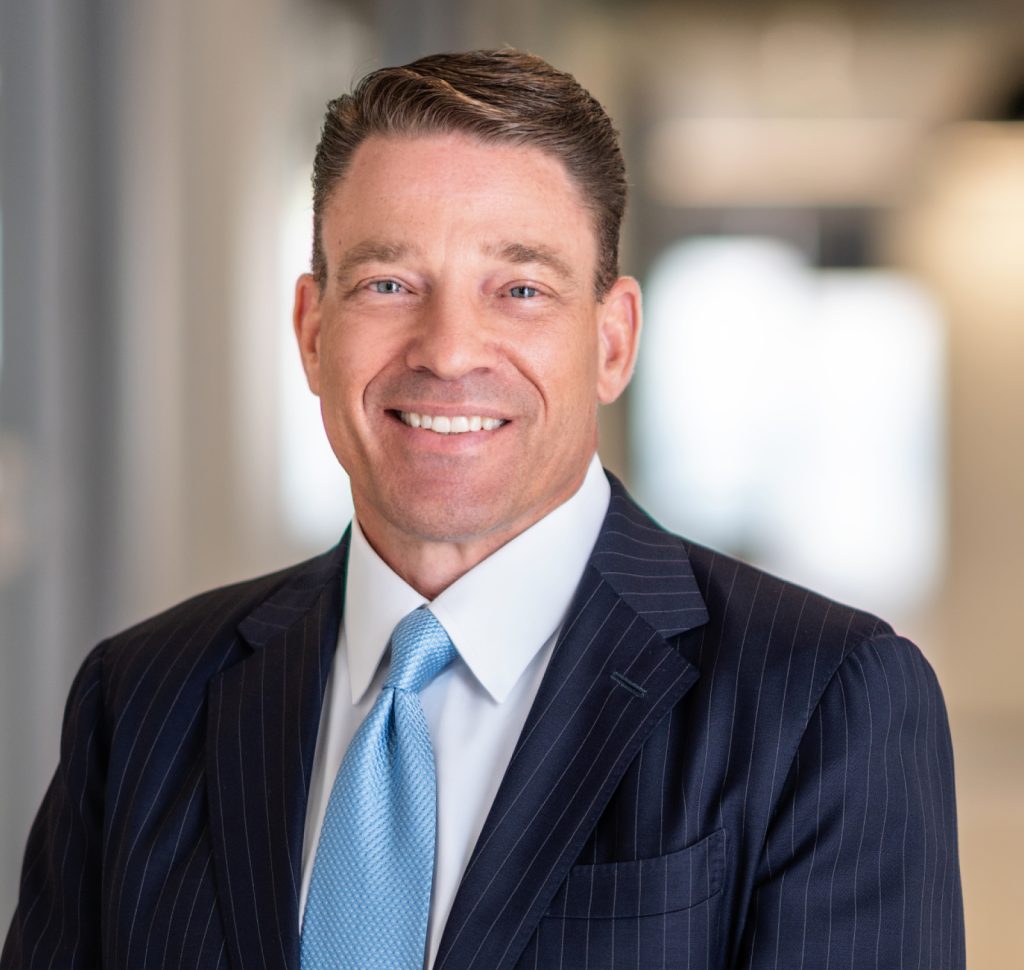 SGH developed a seismic design procedure for the domes and peer reviewed the tank designs. We used the procedure to design a number of tanks constructed in high seismic regions.
West

Working with the design-build team, SGH served as the structural and marine engineer, as well as the engineer of record for many critical tasks on this project.
See All Projects