This Beaux Arts-style building was designed by Albert C. Martin.  Built in 1912, the building was used as a courthouse until 1972 when it began service as San Buenaventura City Hall.  Special features include marble floors, a domed stained glass ceiling, Doric columns, and the faces of twenty-four friars immortalized in terra-cotta.  When the city noticed water leakage and deterioration of the terra-cotta facade, they retained SGH to investigate.

SGH developed a rehabilitation program that included restoration of the primary terra-cotta facade and secondary cement plaster facade, as well as reroofing.  Our work included the following:

Upon completion of the work, the building was reviewed and approved for state historic landmark status. 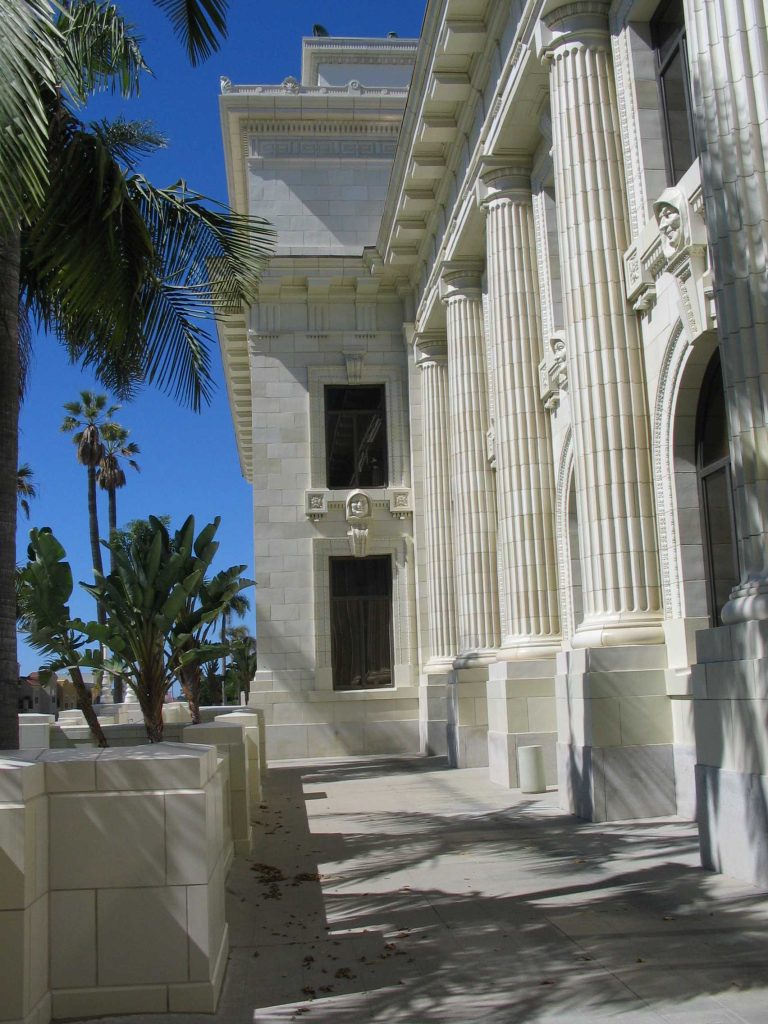 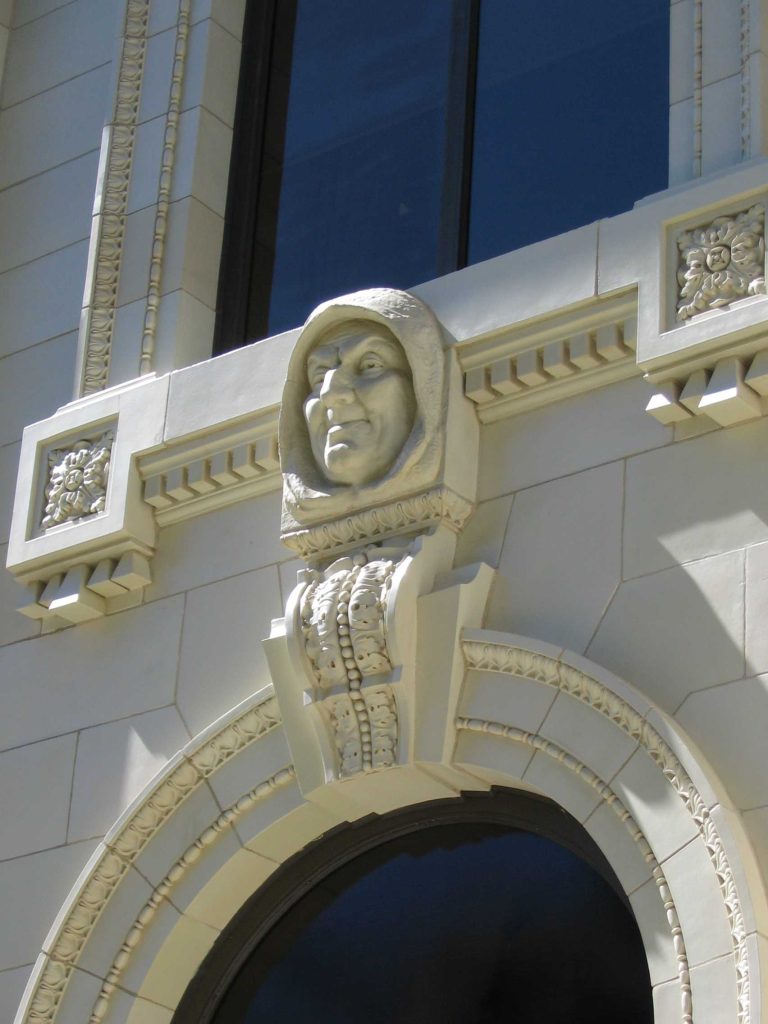 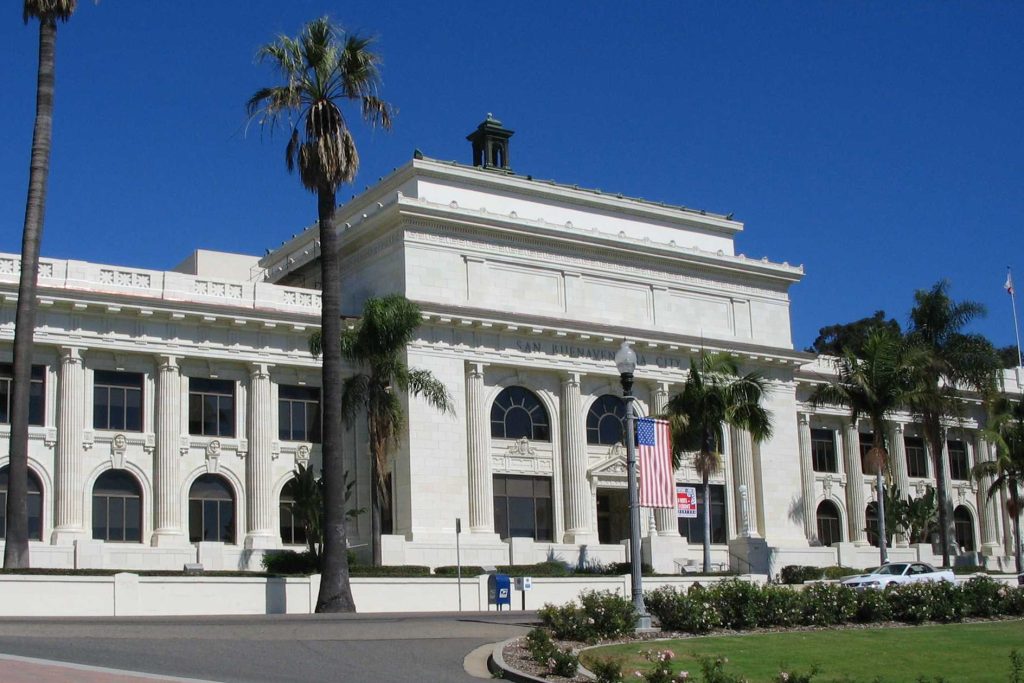 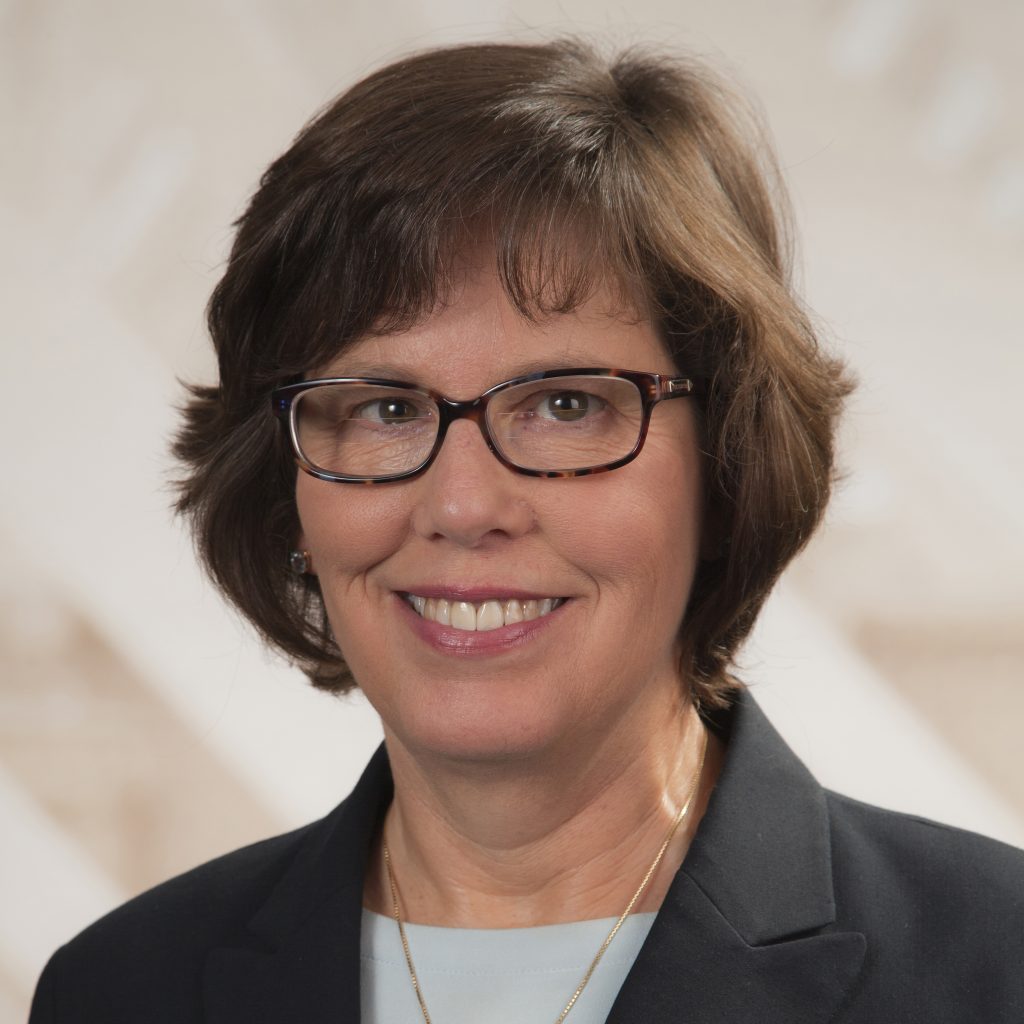 The San Francisco Animal Care and Control (ACC) needed a new facility to expand and improve the services they offer. SGH provided construction engineering services to the contractor for the project.
West

As part of a holistic rehabilitation project, SGH evaluated the condition of the building’s enclosure and structure, developed a restoration plan for the stone facade and two lightwells, and designed structural strengthening to support the upgrades.
See All Projects