Vermont’s Agency of Transportation was undertaking the rehabilitation of Bridge 219 over Otter Creek. As part of this project, Engineers Construction, Inc. (ECI) needed to replace distressed stone-masonry pier with a new reinforced concrete pier cap supported on drilled shafts. SGH helped them by evaluating an alternate design and construction sequence to allow them to complete the project with limited weekend shutdowns of the railroad operations.

The initial design involved site casting a 55 ft long pier cap adjacent to the bridge and using two cranes to hoist it onto two new 6 ft dia. drilled shafts during a weekend shutdown. SGH designed an alternate layout for the site-casted pier cap with a shorter length, allowing ECI to simplify their erection process compared to that required for the original design. With this revised design and lighter pier cap, ECI was able to erect the pier cap during a single weekend shutdown and later connect it to the drilled shafts without further disrupting the railroad operations. Highlights of SGH’s work include the following:

In addition to our work related to the redesign, SGH also evaluated compressive strength results for the new concrete pier that were slightly lower than specified. We helped ECI demonstrate to the Vermont Agency of Transportation that the lower compressive strength had negligible effects on the strength of the new pier, helping them keep the project on track and avoid costly reconstruction. 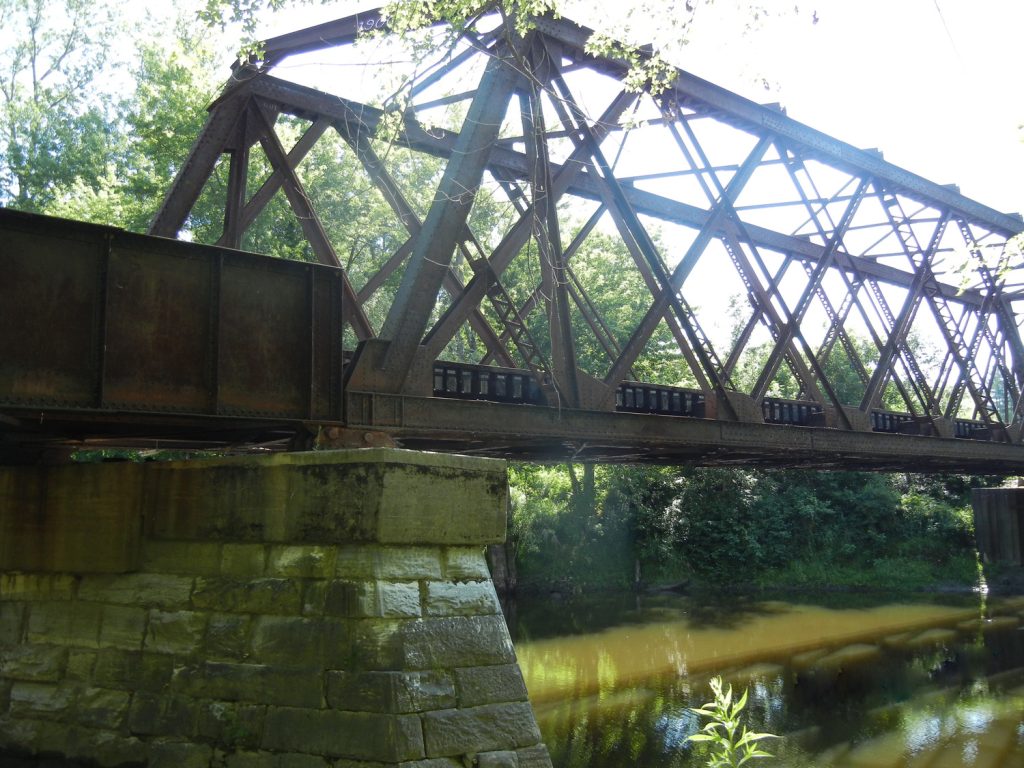 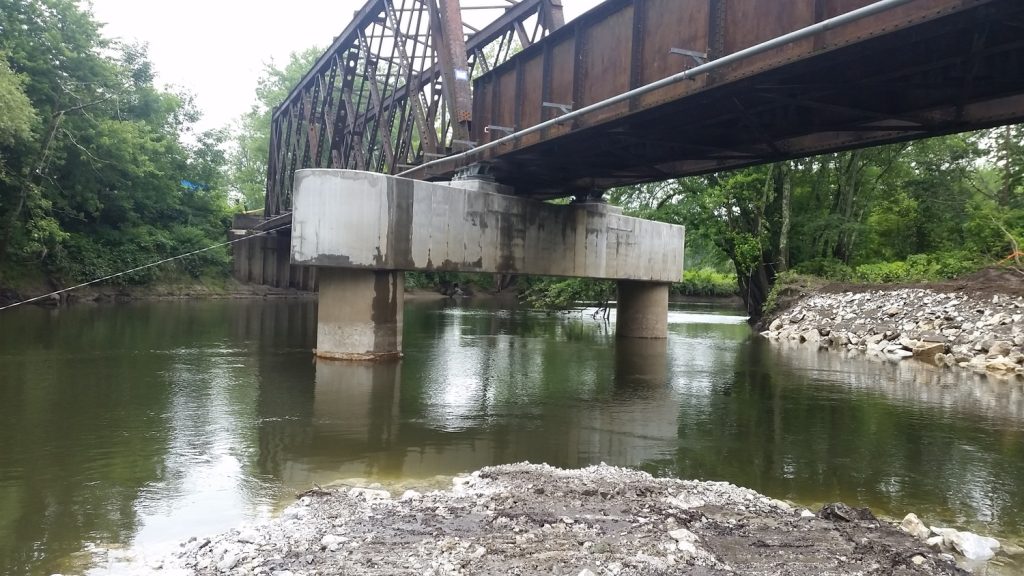 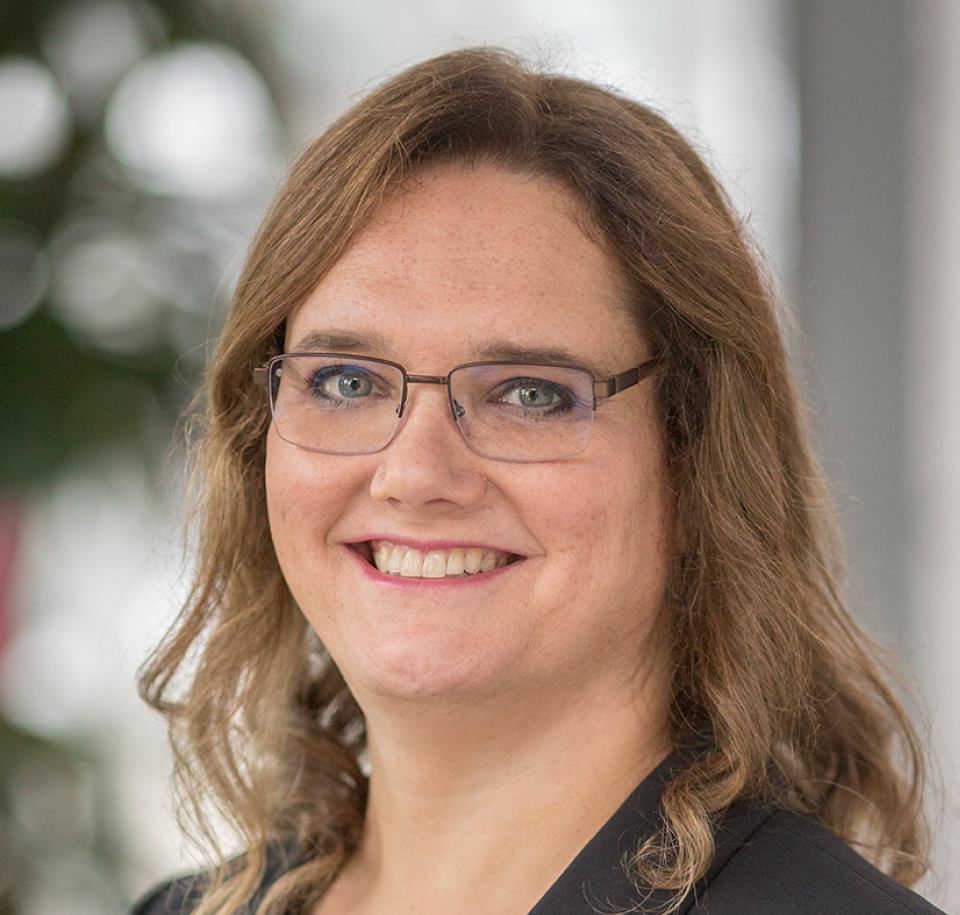 The First Street Bridge is a bascule drawbridge carrying traffic westbound over Broad Canal. The bridge suffered from several forms of deterioration including damage to the concrete counterweight. SGH prepared remedial designs and developed construction documents for rehabilitation of the bridge.
See All Projects