Located within the planned community of Bahria Town Karachi, Bahria Sports City will offer its residents numerous sport and fitness facilities. One of the city’s features will be a new cricket stadium. With 25,000 seats, the Rafi Cricket Stadium will be one of the largest in Pakistan, making it well-positioned to host international tournaments. SGH consulted on the precast concrete and structural design for the stadium.

The construction team determined they could construct the stadium quicker using precast concrete than they could with cast-in-place concrete. To further increase their efficiency, they decided to construct a precast plant near the stadium site, allowing them to produce the concrete components locally and avoid time lost to transport.

SGH worked with a local structural engineering firm in Pakistan to design the precast concrete components for the bleacher seating, concourse, and interior areas. Highlights of our work include the following: 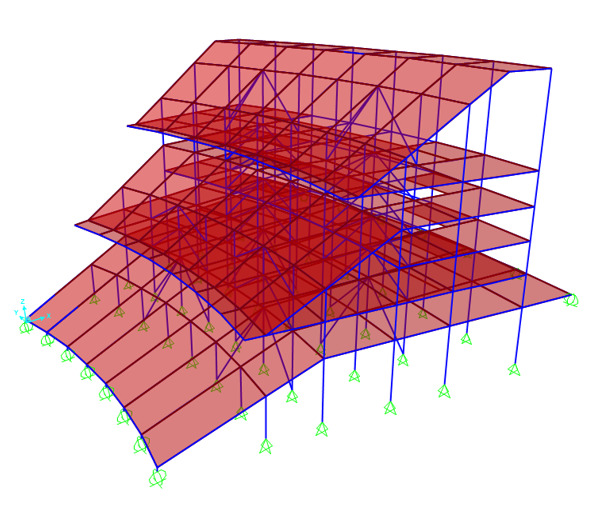 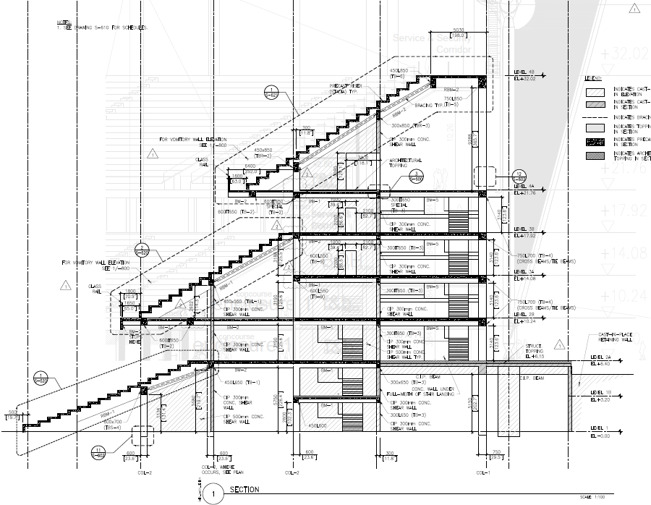 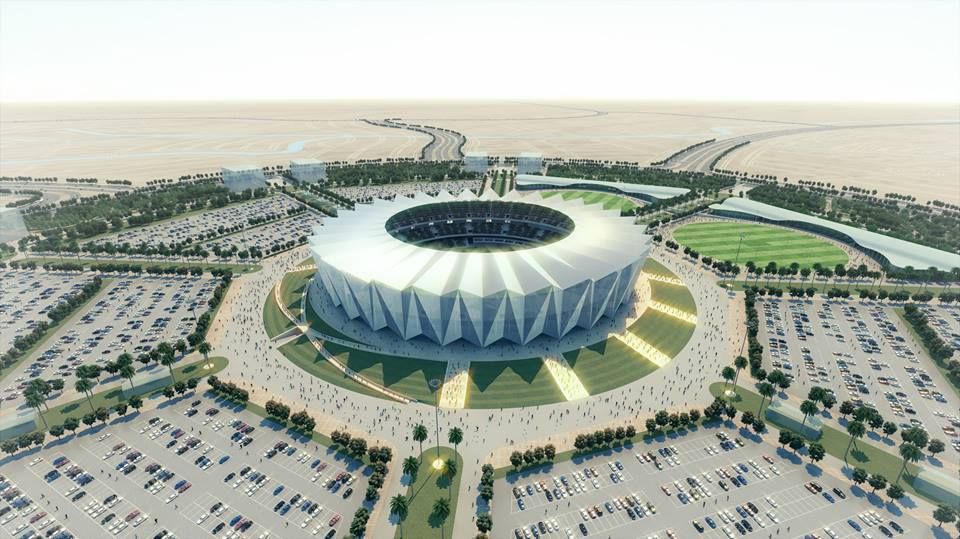 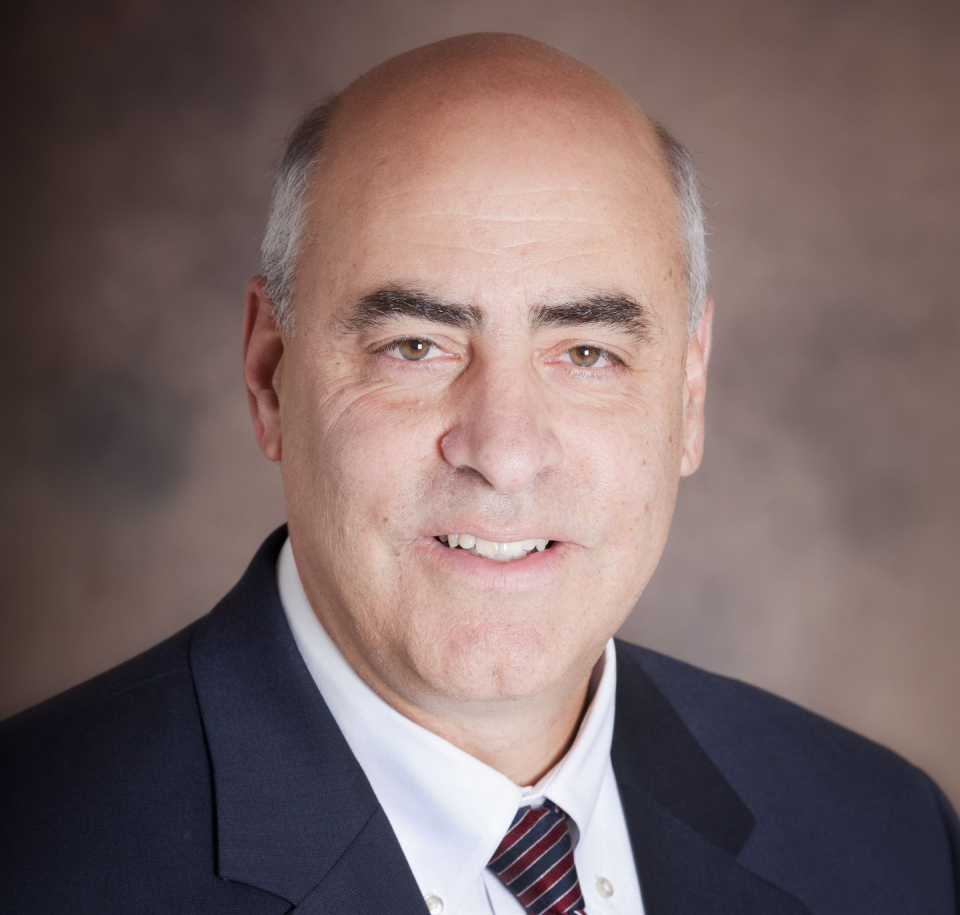