Opened in 1971, Neponset River Bridge carries Morrissey Boulevard traffic over Neponset River. The superstructure consists of steel plate girders and cover-plated steel stringers supporting a 7.5 in. thick reinforced concrete deck. The girders span 108 ft, with shorter spans in the curved portion of the bridge. Nineteen twin hammerhead piers and five twin wall piers support the superstructure. In a routine inspection of the Neponset River Bridge, Metropolitan District Commission personnel found cracks in several of the piers. A subsequent engineering study found that the cracks were due to over-stresses in the flexural steel and abrupt termination of flexural steel in a tension zone.

SGH’s scope of work consisted of the following four tasks: 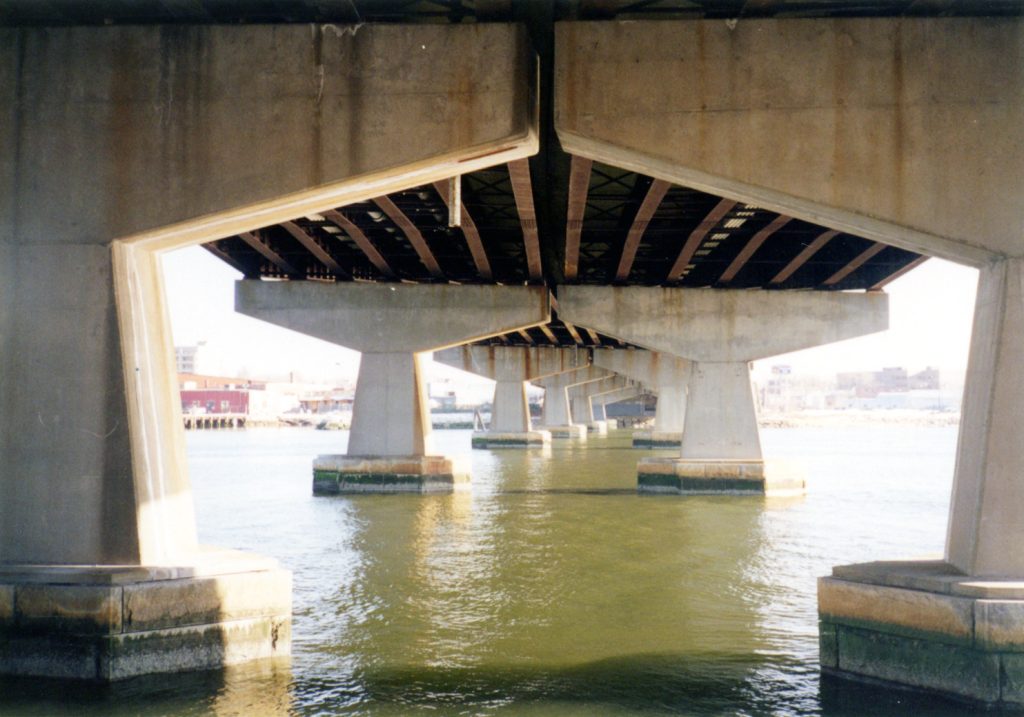 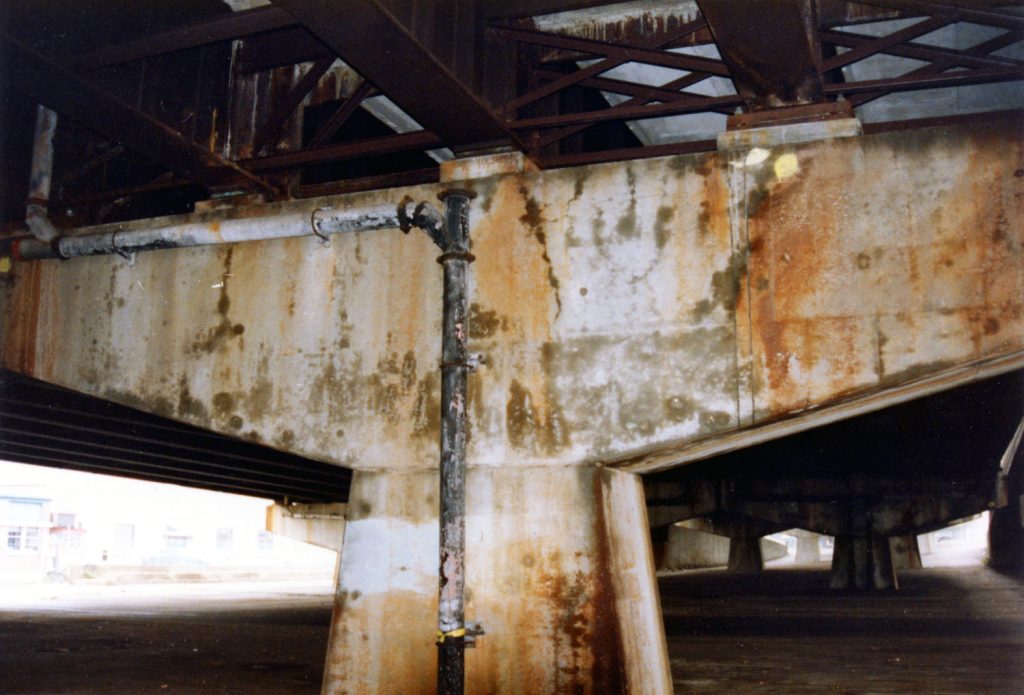 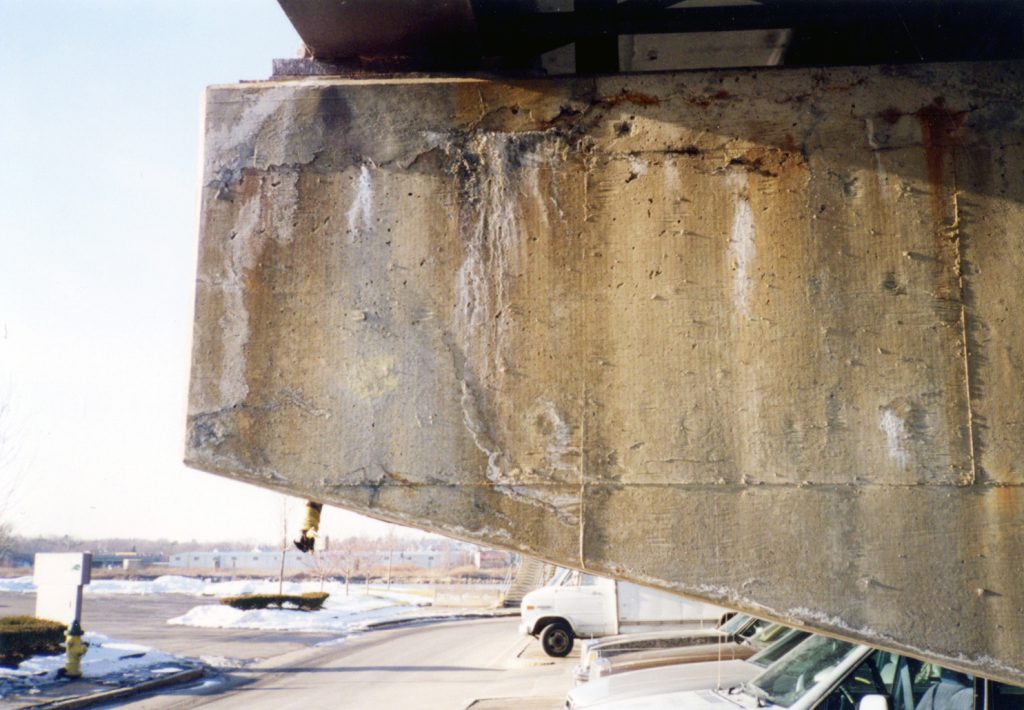 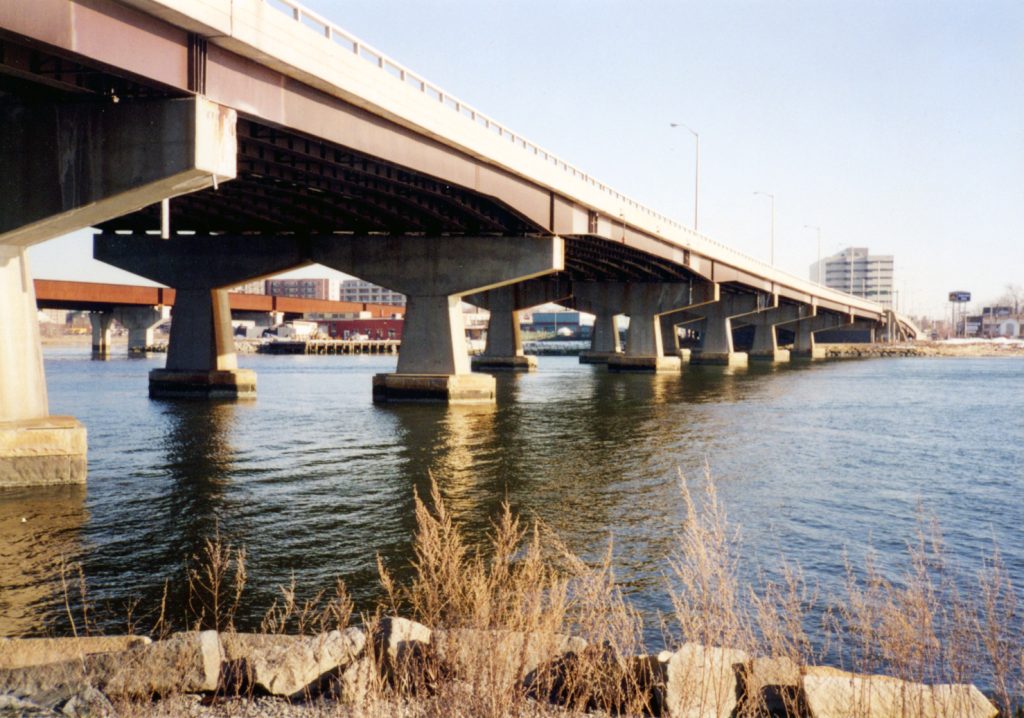 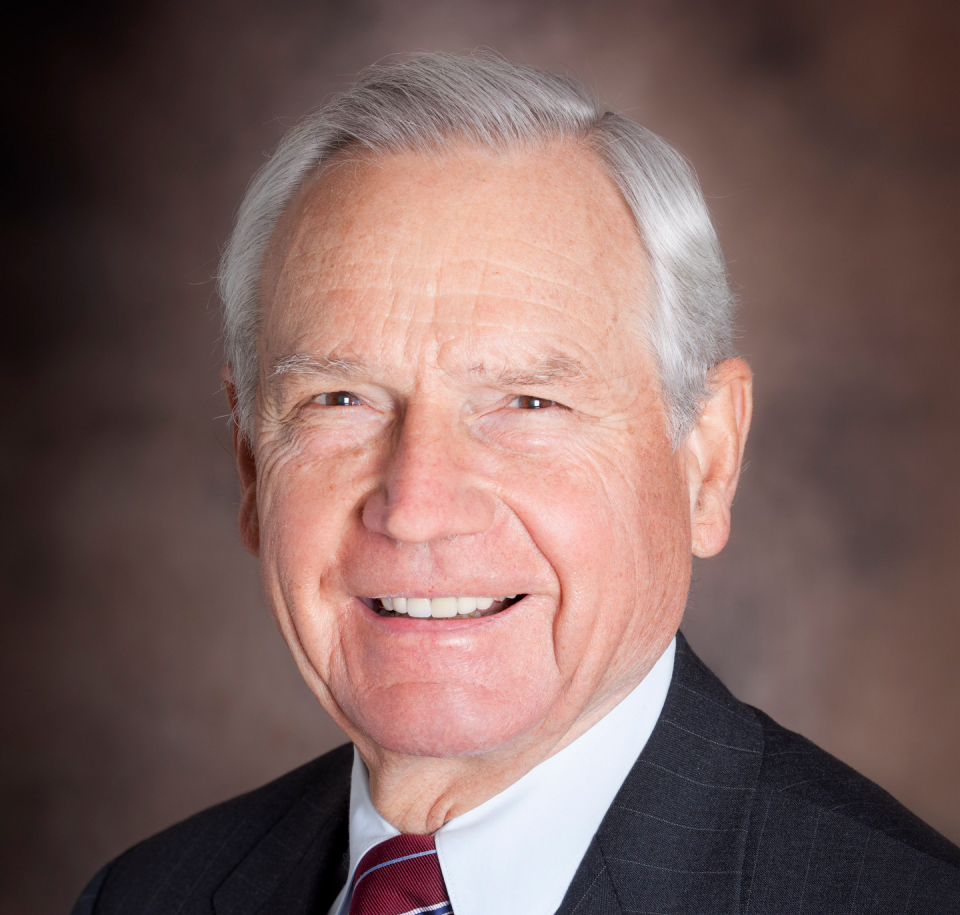 Train collisions involving locomotives can result in serious damage and occupant injury due to the larger size and stiffness of the locomotive. SGH assisted TIAX, LLC and the Volpe Center with designing a crash energy management system for a locomotive along with material and component testing.
Northeast

Following the completion of the MetroWest Water Supply Tunnel, MWRA was able to dewater a section of the Hultman Aqueduct for the first time since its construction in the late 1930s. SGH conducted a condition inspection of the 1.8 mi long, dewatered section of the aqueduct.
See All Projects