SGH worked closely with the project team, including the exterior wall system fabricator, from the early design phase through development and testing of a custom, unitized panel system. By using a prefabricated system with extra-large panels, the team reduced the project schedule and minimized disruption to the building, which was largely occupied during construction. Highlights of our work include the following: 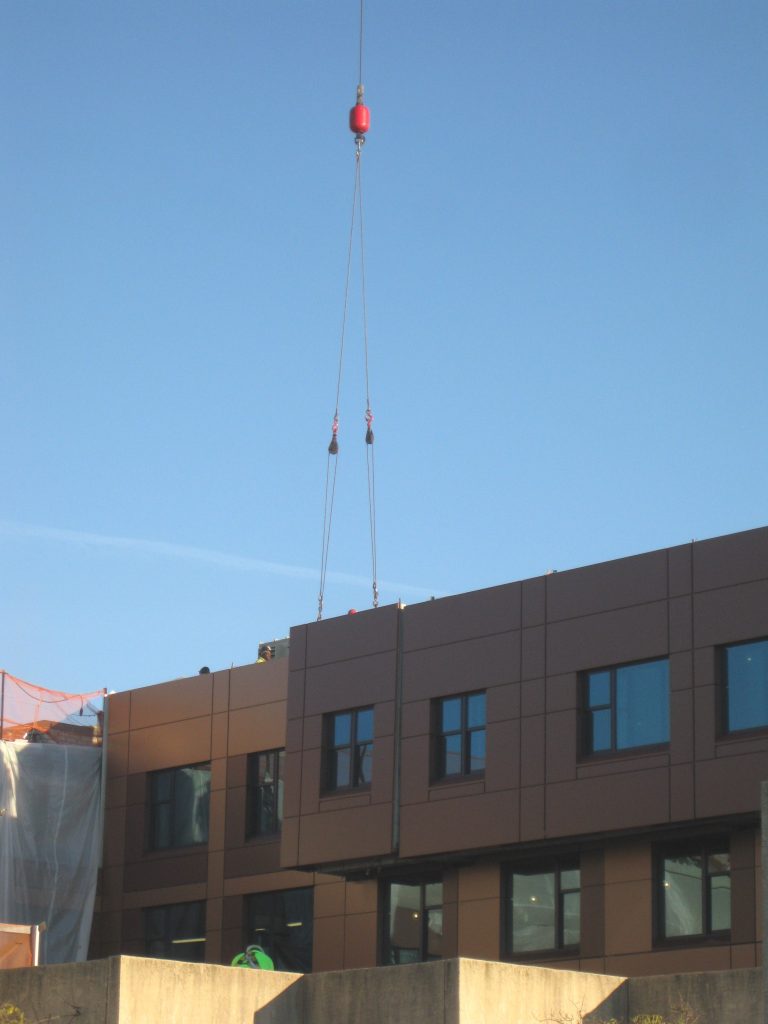 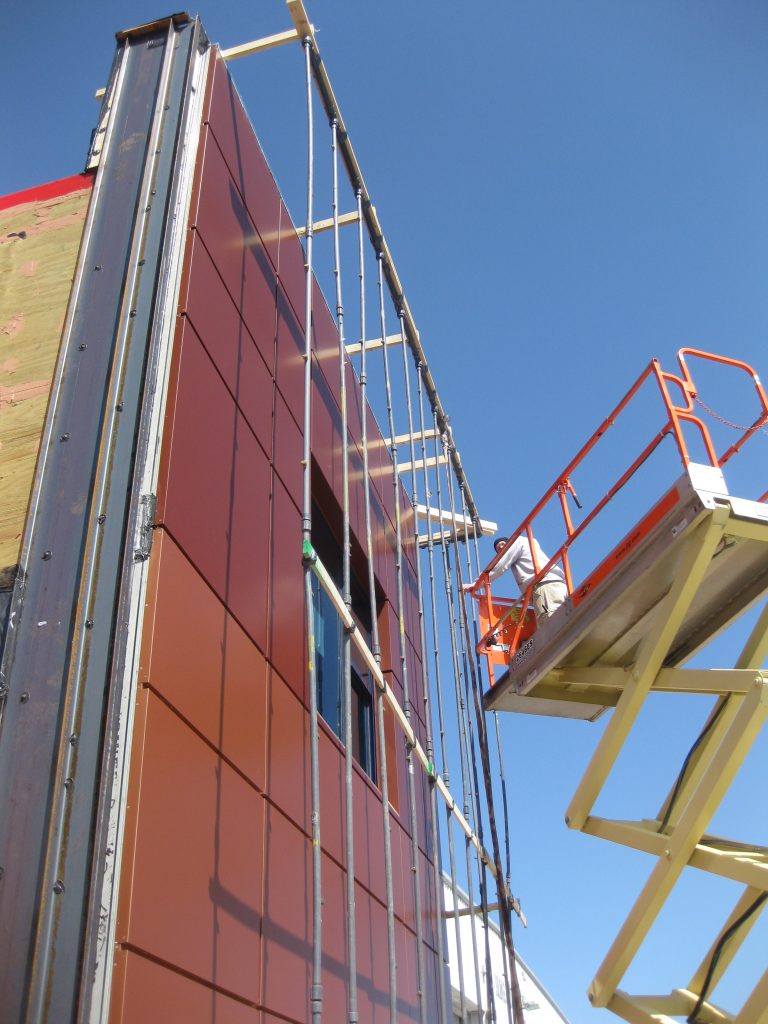 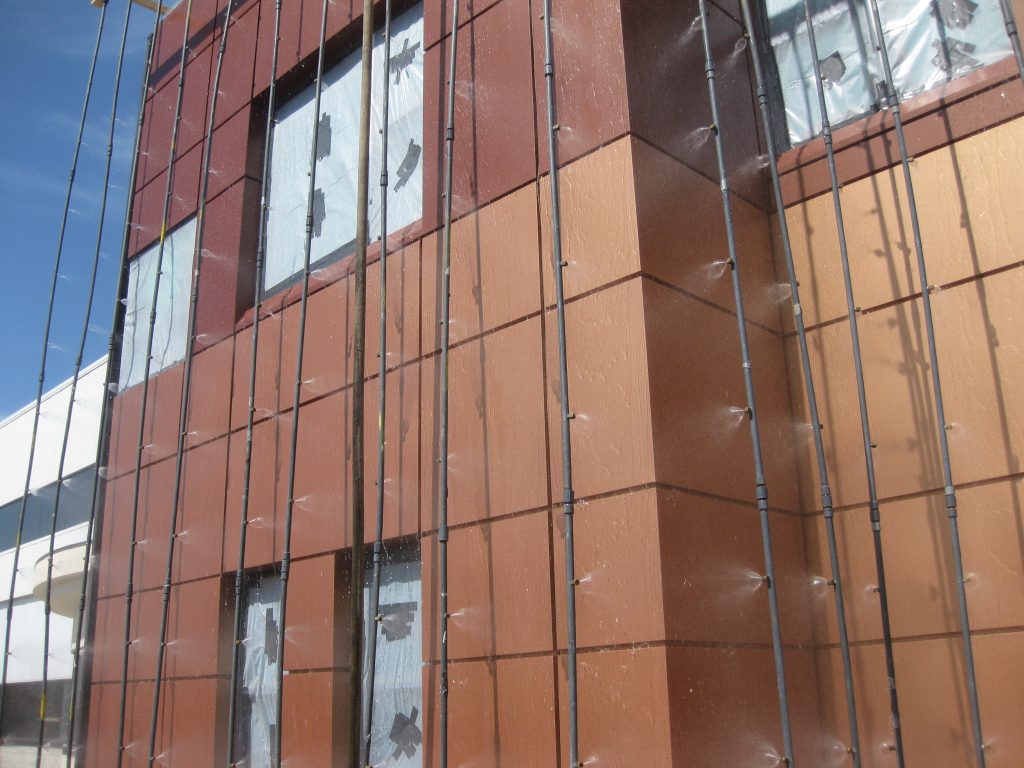 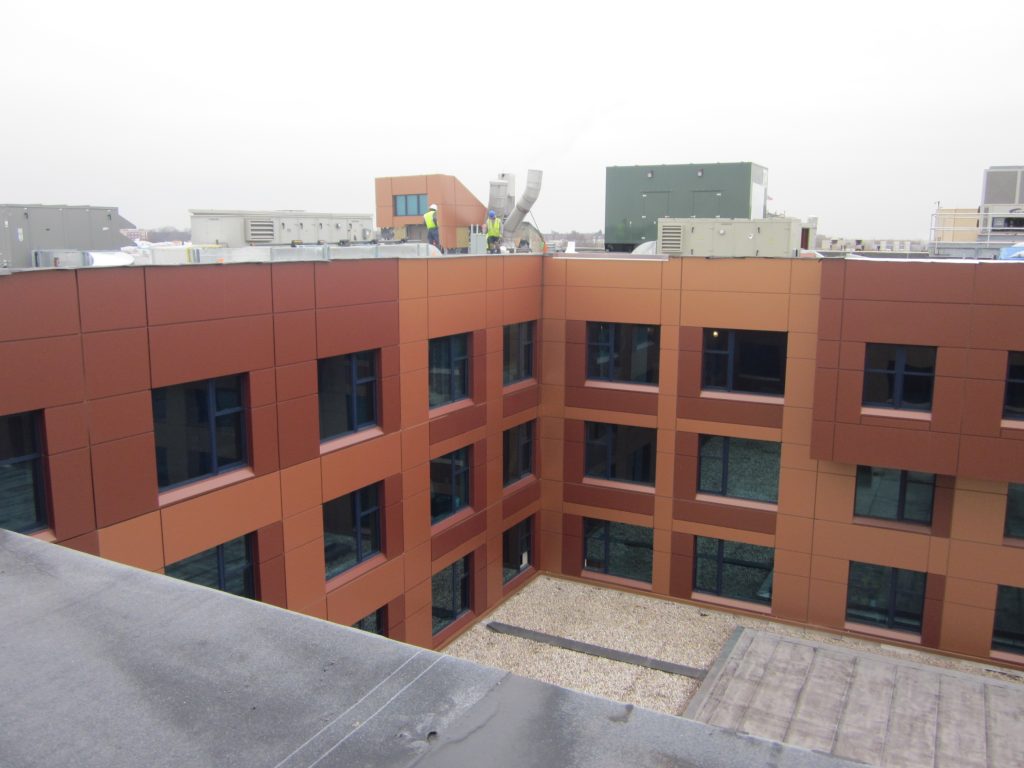 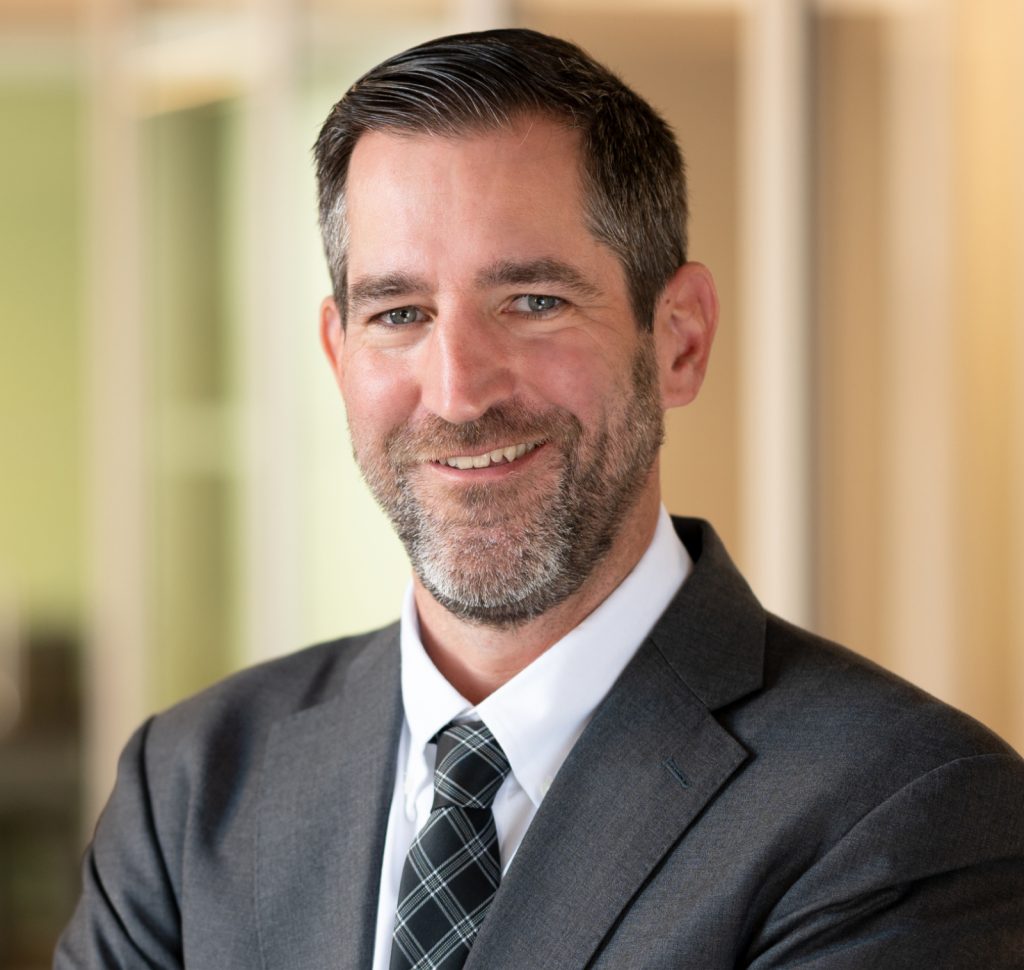 The Boston Center for Rehabilitation and Subacute Care was built in two phases, with the north wing dating from 1953 and the south wing dating from 1980. SGH completed an assessment of the facades and structural frame as part of the team led by Steffian Bradley Architects.
Northeast

SGH served as the structural engineer of record for the new addition, which houses nine new ICU rooms.
See All Projects