The stormwater retention system at the MassBiologics facility at the UMass Medical School comprises subsurface chambers constructed from modular, stackable thermoplastic units.  Following partial collapse of the chambers in 2006, SGH investigated the cause of failure and recommended remedial action.  We subsequently provided consulting services for redesigning and installing a replacement system.

Following the 2006 failure, SGH conducted a condition assessment to observe and document the failed structure.  We observed lateral deformation of the cells as the result of cracking, twisting, and buckling of interconnecting struts.

SGH performed a structural analysis and conducted short-term buckling and strut creep tests to evaluate the capacity of the chamber structure.  We determined that under lateral earth pressure, the struts fail due to creep buckling, causing excessive inward deformation and vertical collapse of the system.

We determined that the lateral buckling strength of the structure was inadequate to safely sustain both short-term and long-term lateral loads and concluded that further failures were likely since the structural stiffness of the plastic material degrades with time.

Following our investigation, the owner directed full replacement of the system with a corrugated metal pipe stormwater type system.  SGH peer reviewed the replacement system and a system with thermoplastic arched chambers used for the subsequent building phase. 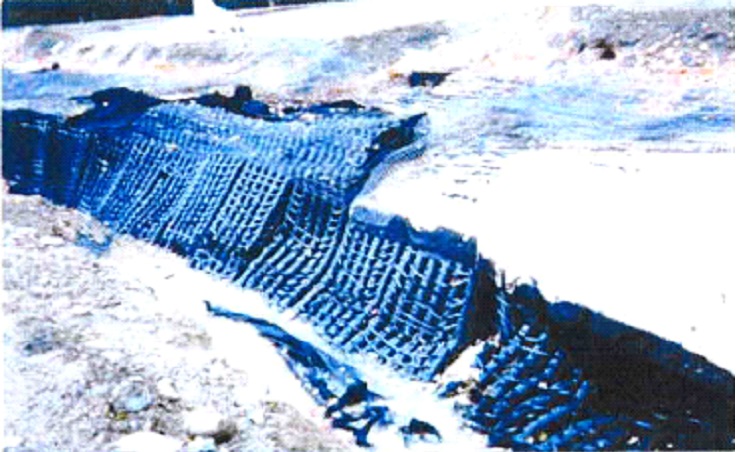 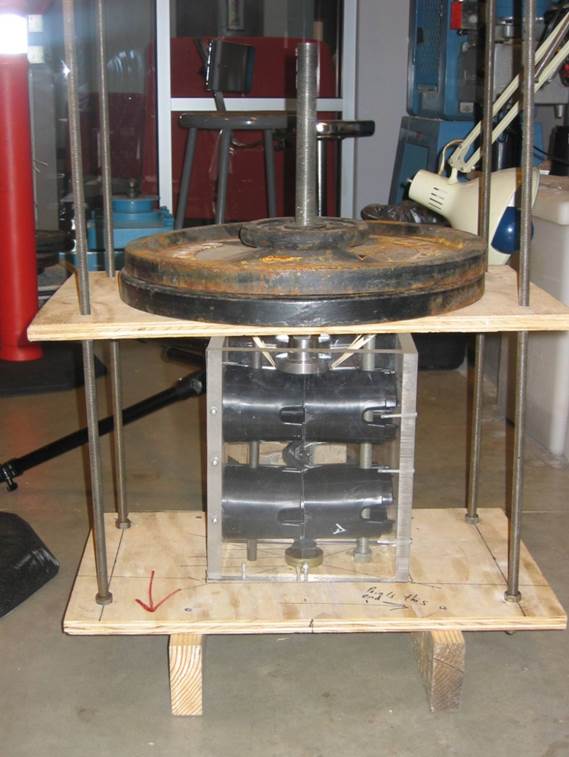 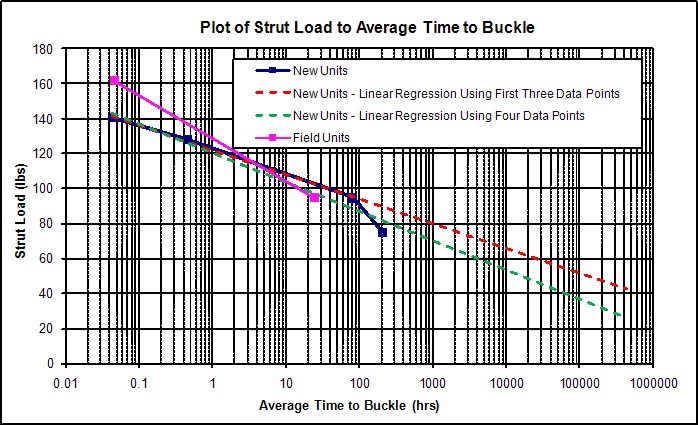 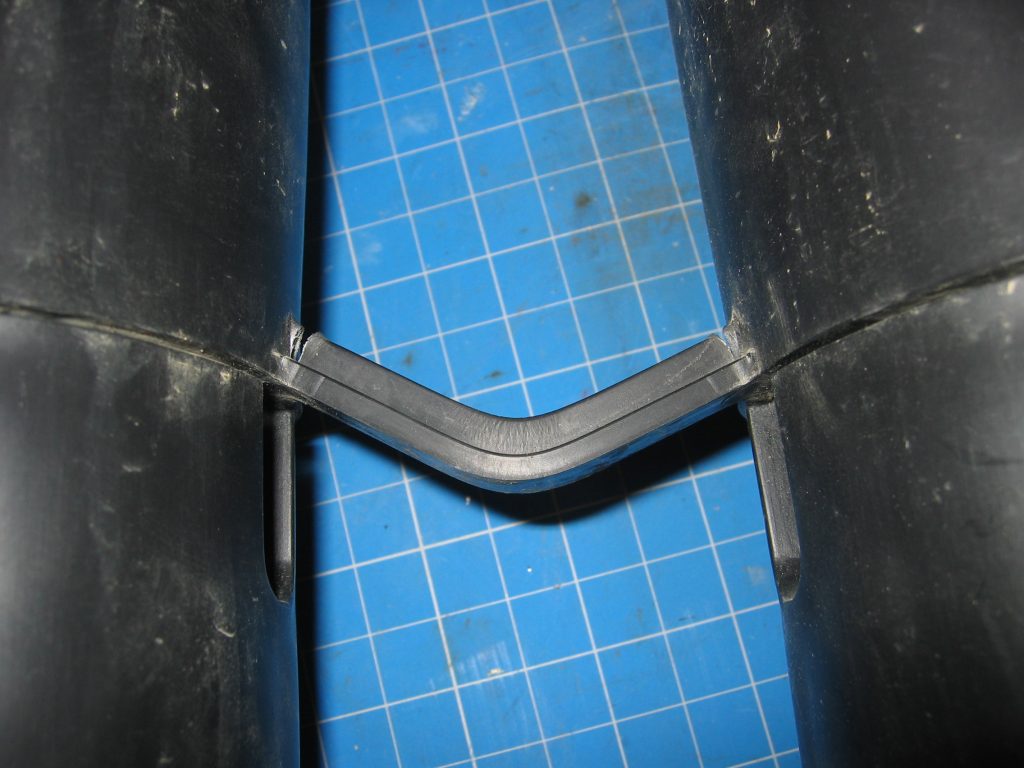 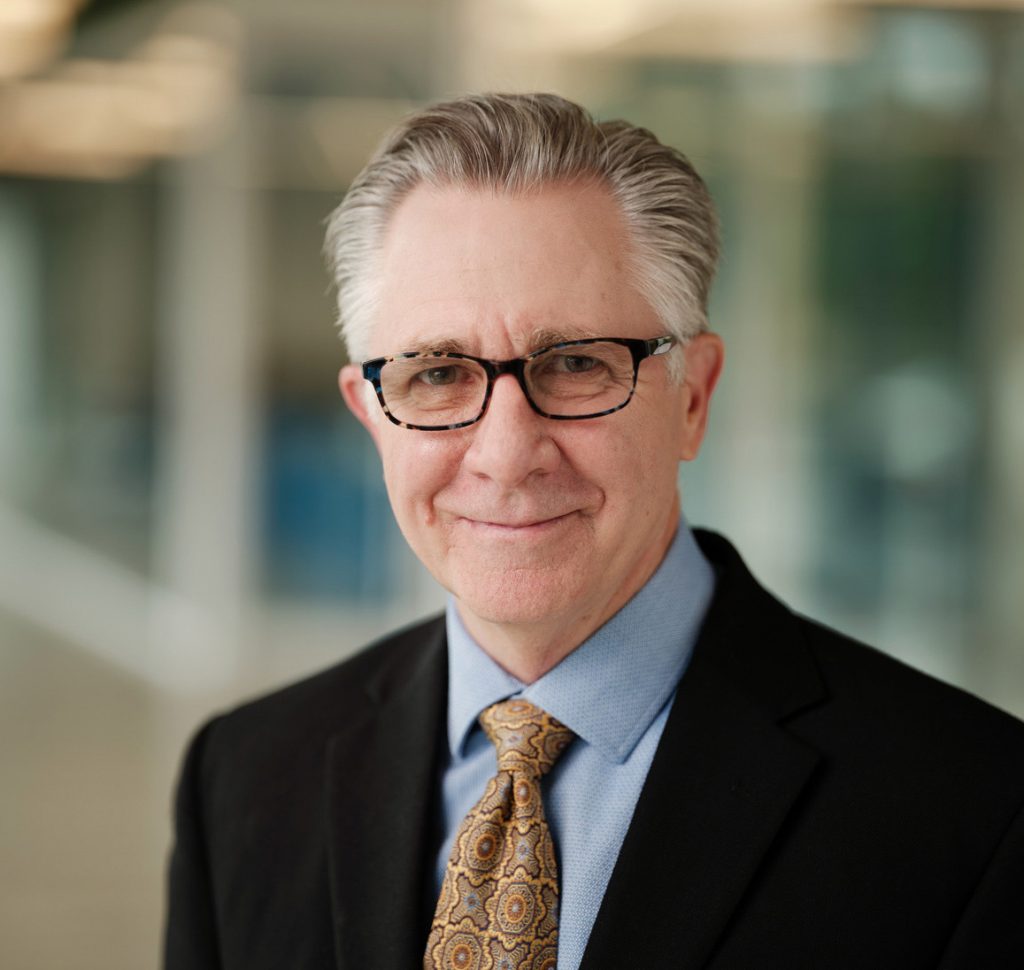 A subsequent engineering study found that the cracks were due to over-stresses in the flexural steel and abrupt termination of flexural steel in a tension zone.
Northeast

As part of an on-call engineering services contract with the Commonwealth of Massachusetts Department of Conservation and Recreation, SGH evaluated potential scour effects and designed countermeasures to protect the bridge foundation during extreme floods.
See All Projects