The original library building, designed by William G. Preston and opened in 1884, is a one-story, load-bearing brick and brownstone masonry structure with slate roofs and a clock tower that rises an additional story above the main roof. A brick-clad addition was constructed in 1989. The library suffered from continued leakage through the flat roof of the new addition and the original building gable copings, slate roofs, and metal flashings. SGH conducted a building condition assessment and investigated leakage.

SGH determined that water infiltration through the open head joints in the gable coping stones caused heavy mortar deterioration in the gable walls. The brick gables were rebuilt with a reinforced masonry backup. We also observed that the clock tower roof had missing and loose slate and the copper cap was worn thin and missing copper leaves at its base. We determined that connector roof on the addition had failed.

We developed a prioritized repair scope, produced construction documents for the flat roof replacement and for repairs to the original building masonry gables and slate roofs, and monitored construction. Repairs included the following: 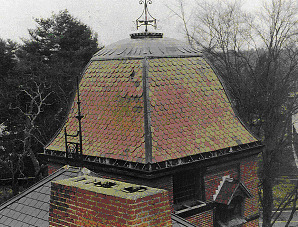 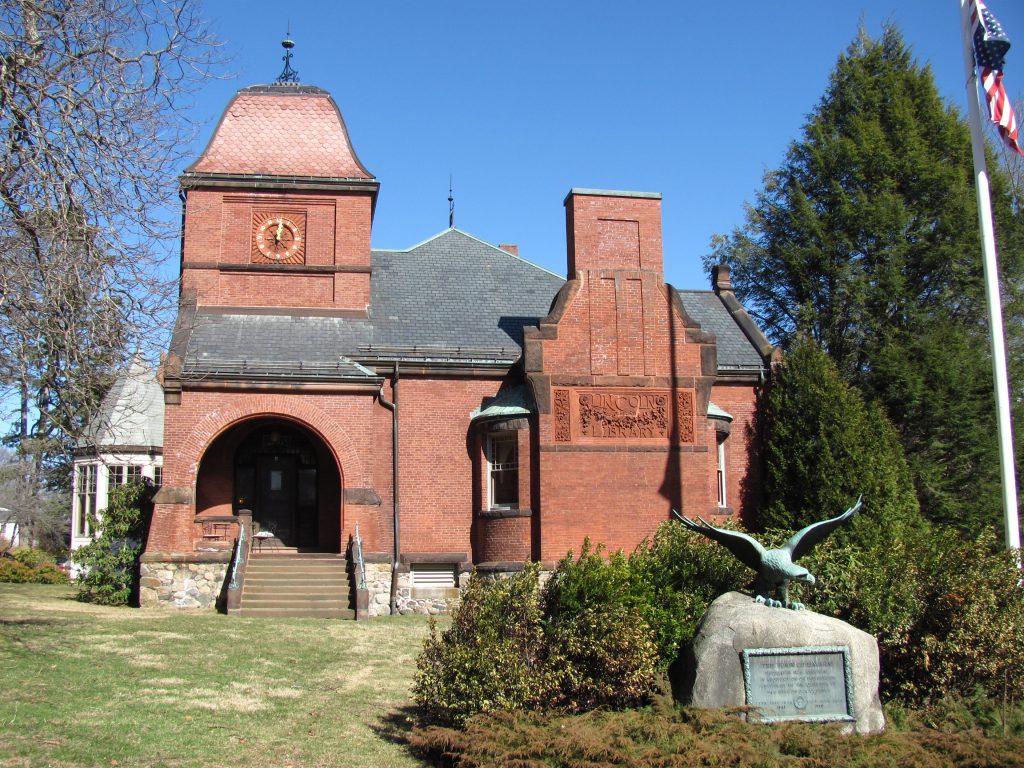 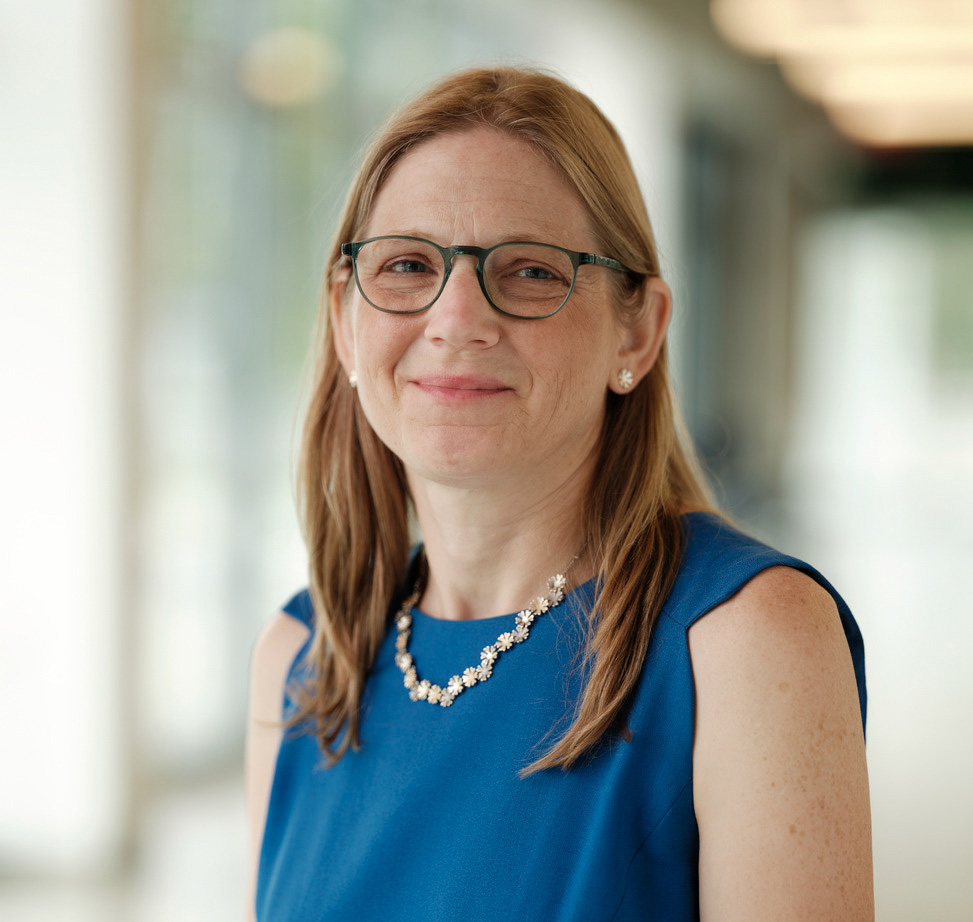 SGH assisted CW Keller by analyzing the dome structure, developing the timber member sizes and connections, and revising the erection and support sequence to optimize the timber framing. The finished dome provided a canopy over the exhibit’s feature Chanel wedding dress.
See All Projects