Built circa 1895 and listed on the state and national registers, the First Virginia Volunteers Battalion Armory, also known as the Leigh Street Armory, is the oldest armory building standing in Virginia. It has significant cultural heritage as one of the only existing armories built for an African-American military battalion. The armory suffered severe damage from fire, years of neglect, exposure to the elements, and vandalism. The armory received a grant under the U.S. Department of the Interior Save America’s Treasures Program and the City of Richmond wanted to stabilize the building and prevent further deterioration of the surviving elements while they evaluated various options for building.

The armory was constructed as a load-bearing brick masonry structure with wood floor and roof framing. The ornate exterior walls, which feature terra-cotta crenellations and a decorative band course, were relatively sound and able to be rehabilitated, but wood elements were largely destroyed.

For this project, SGH: 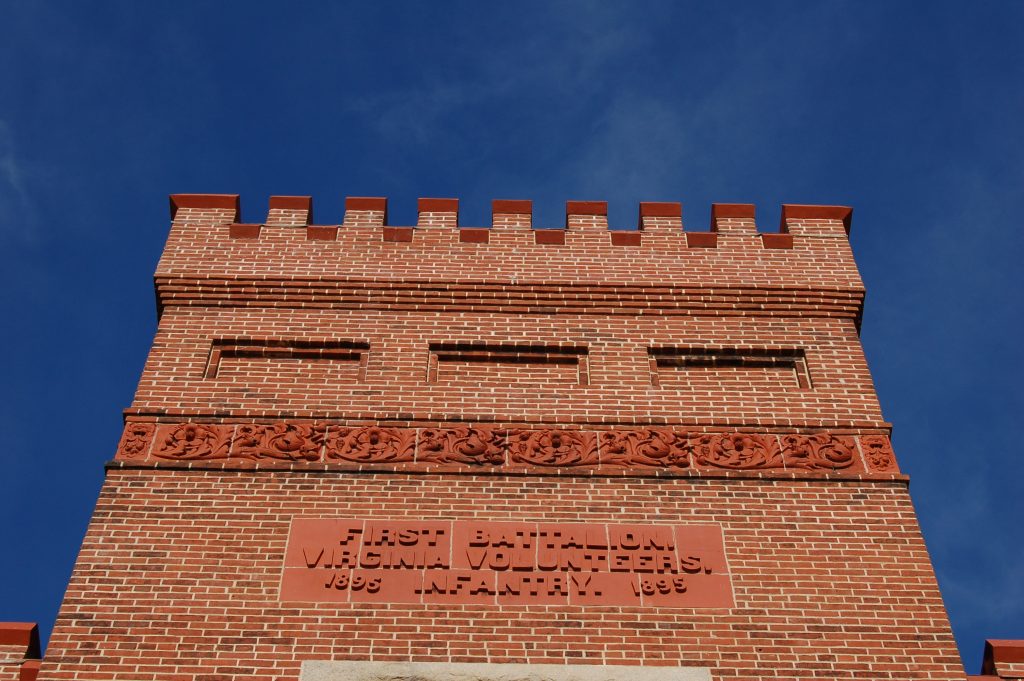 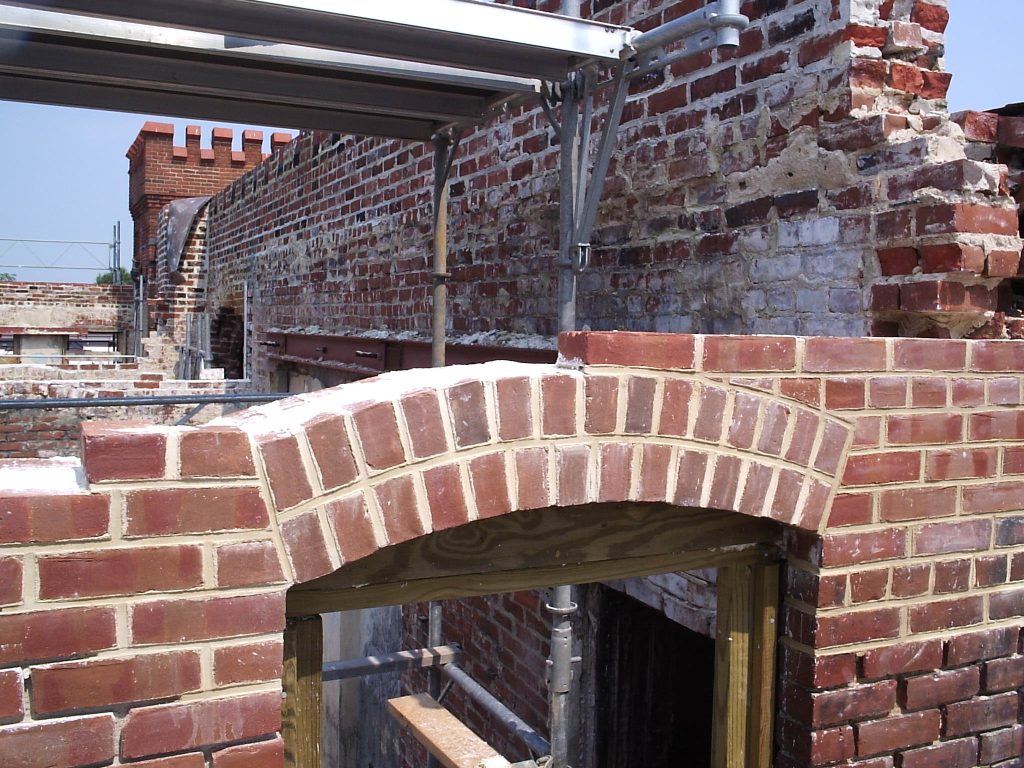 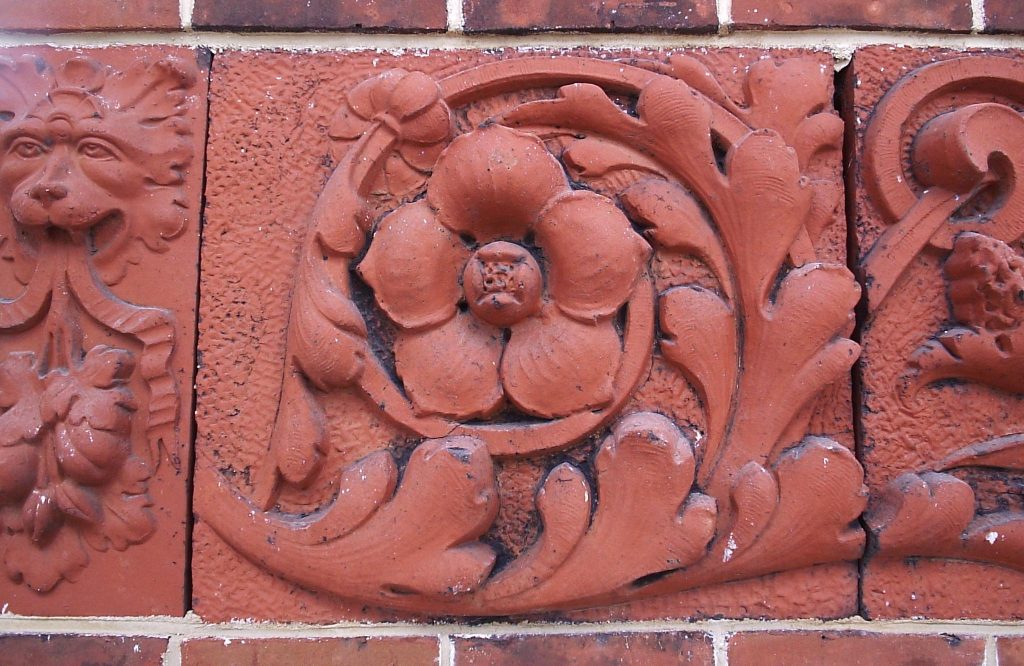 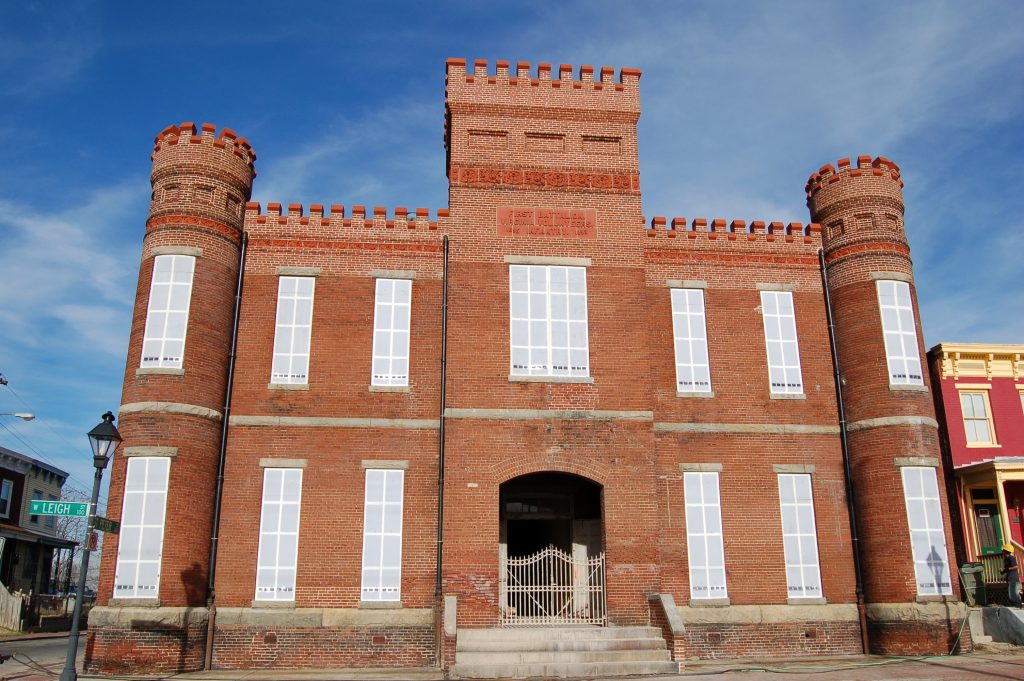 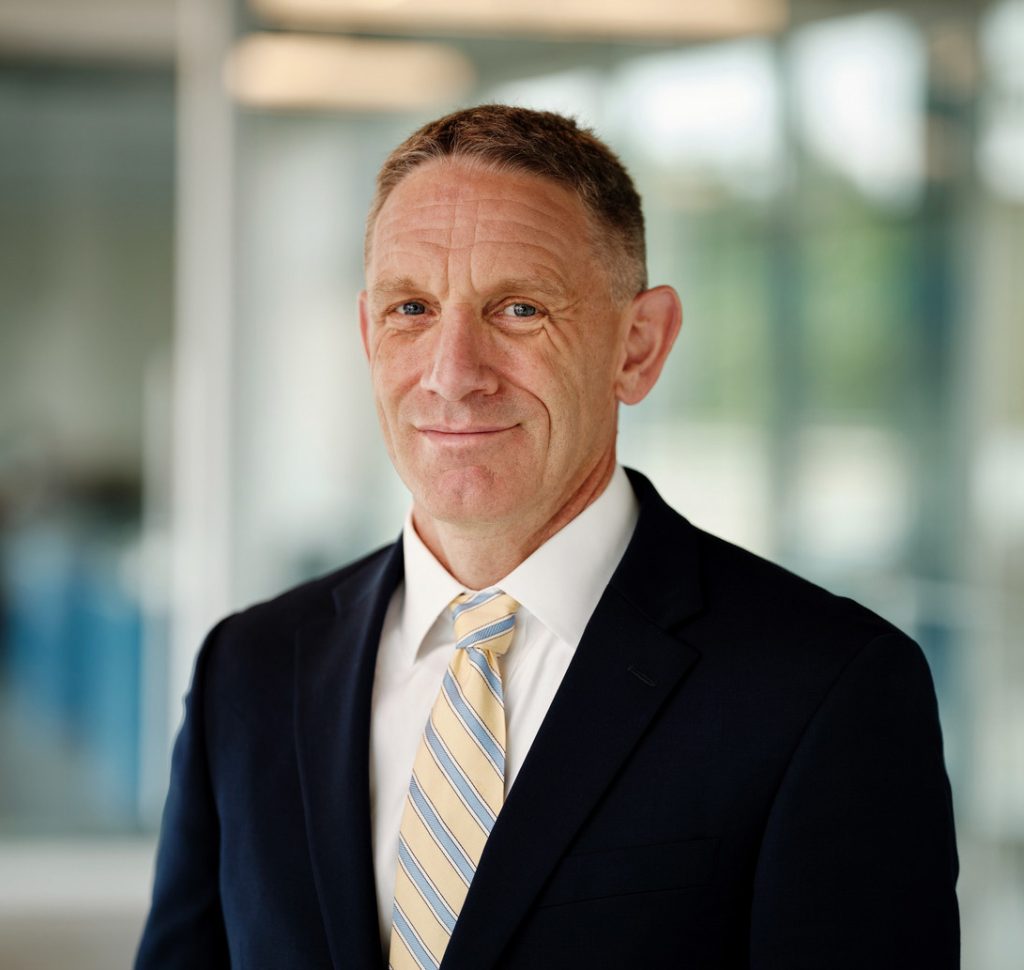 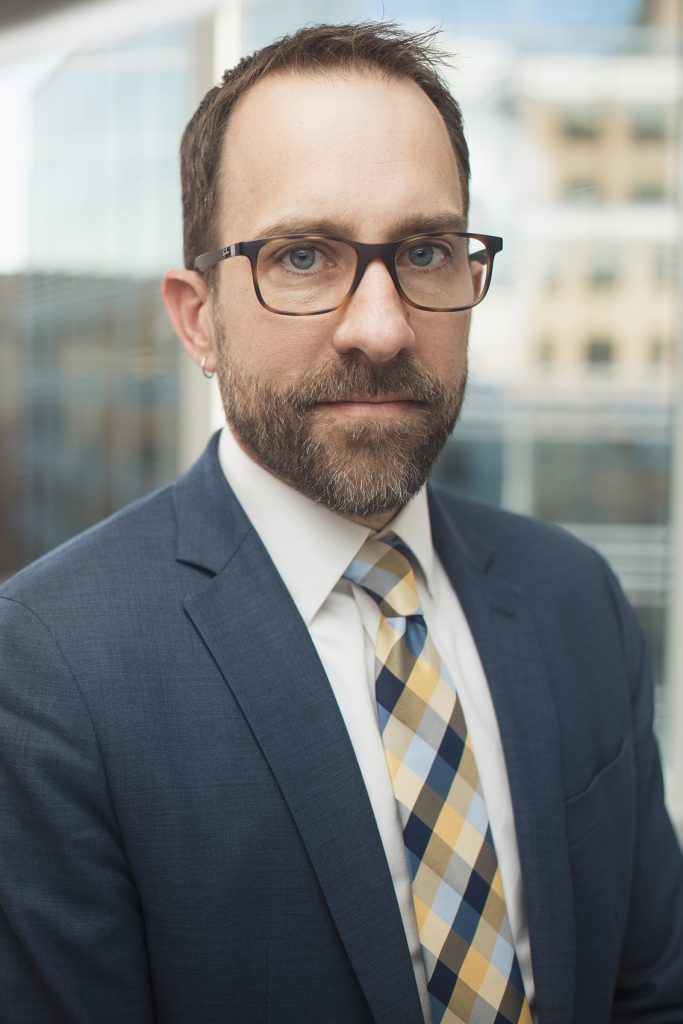 After receiving a state grant in 2011, the Black History Museum and Cultural Center of Virginia announced plans to repurpose the Leigh Street Armory as their new home. SGH was the structural engineer of record for the armory’s renovation and its addition.
Mid-Atlantic

Museum of the Bible