SGH performed a preliminary feasibility study for a new seismic restraint system. We recommended developing finite element models of the two telescopes to reliably estimate the seismic response of the telescopes and ensure all critical and high-value equipment, including instruments, would be protected during an earthquake. SGH developed finite element models of the Keck I and Keck II telescopes and performed the following analyses: 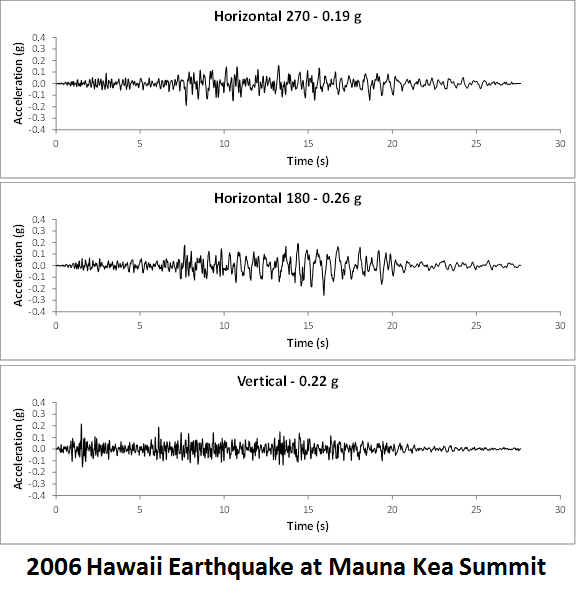 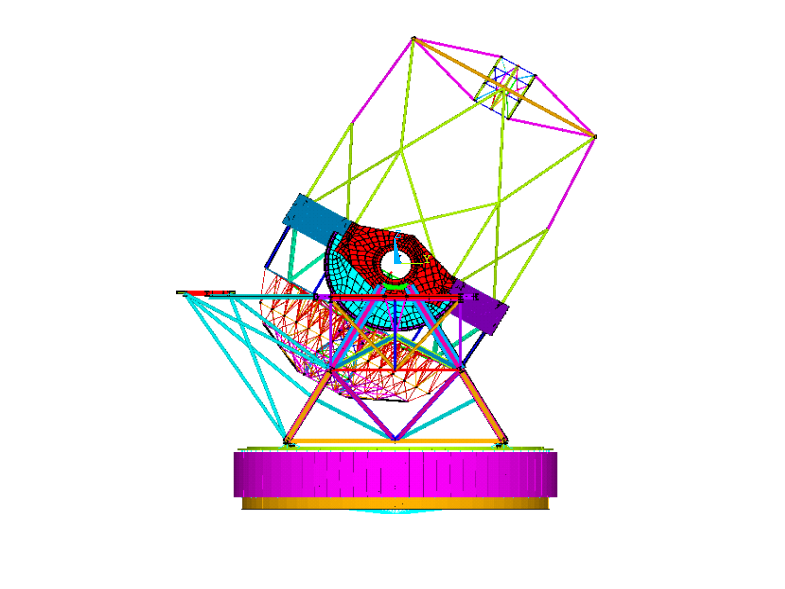 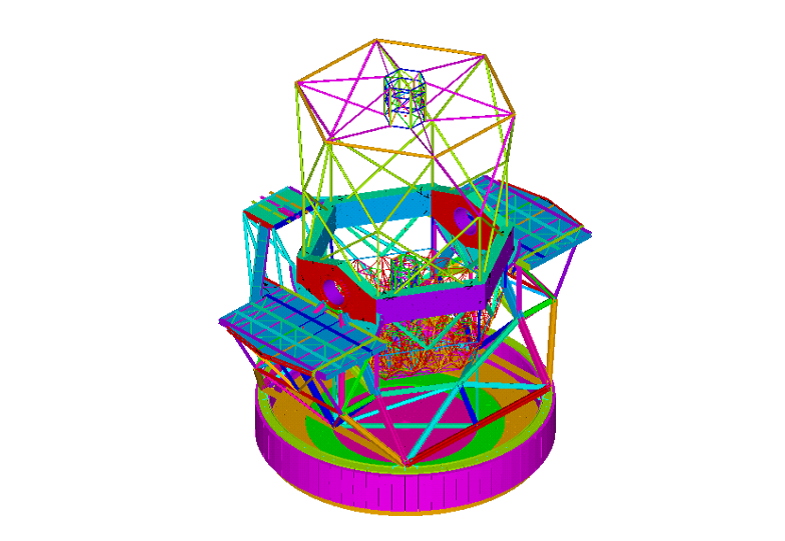 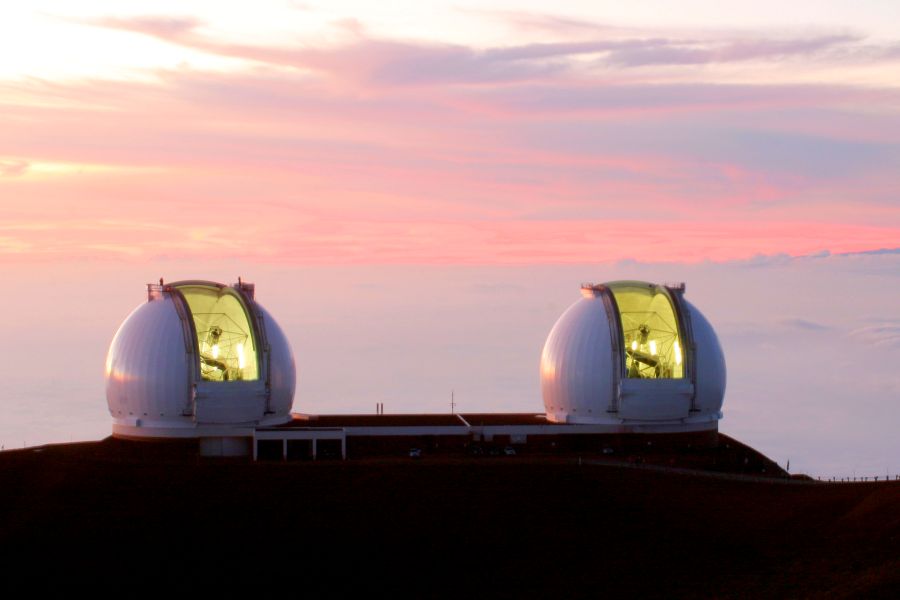 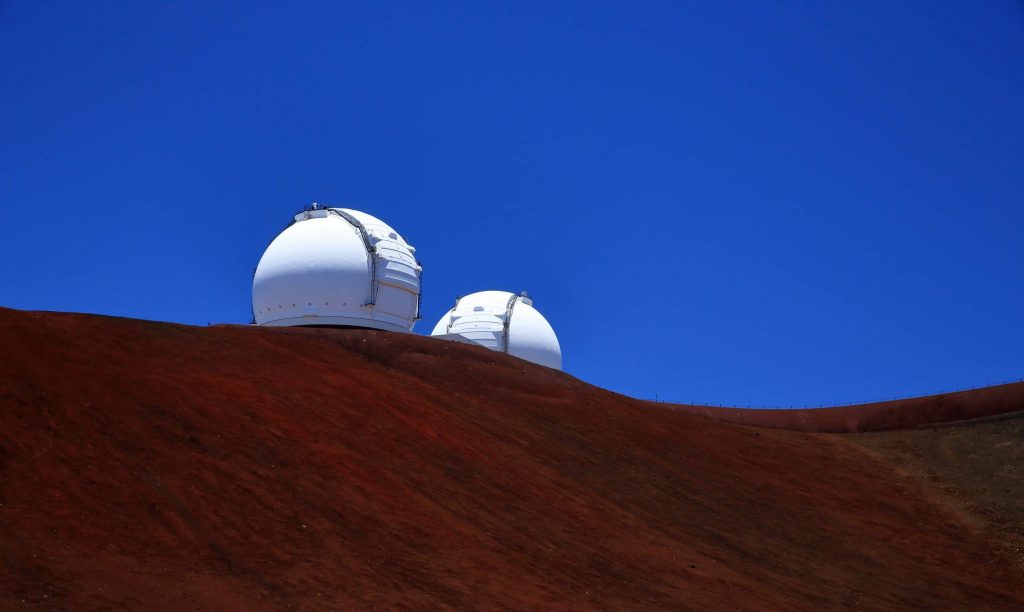 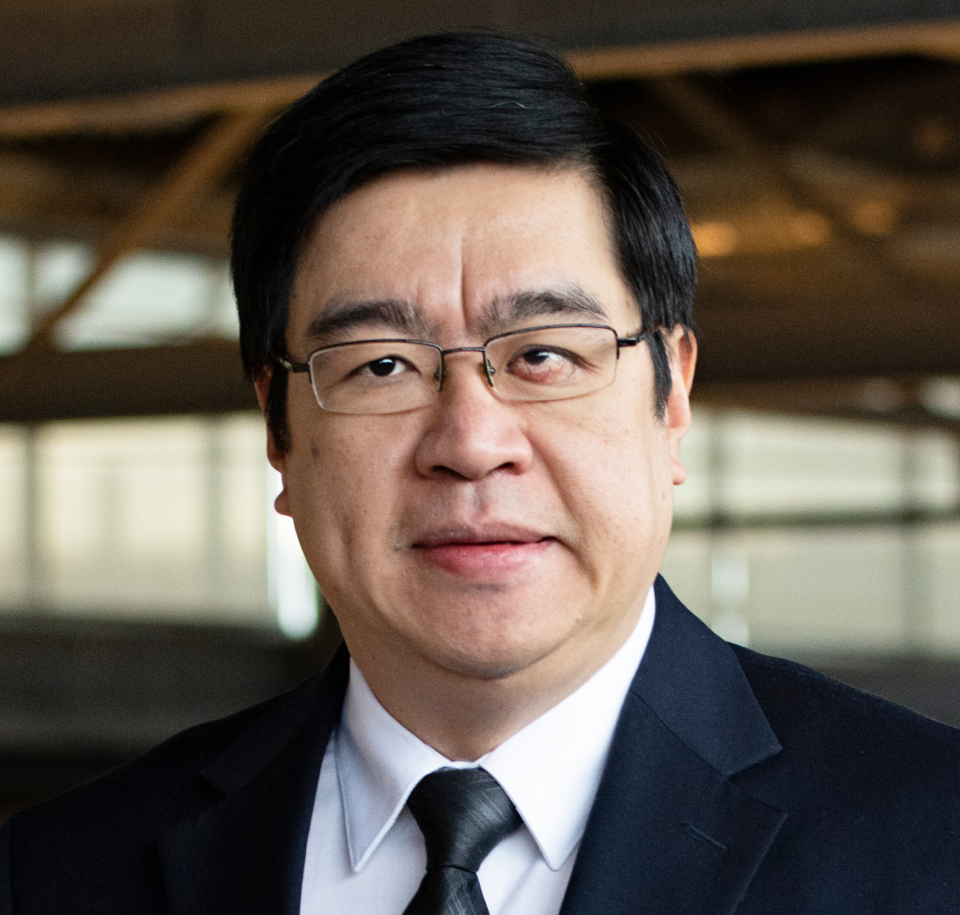 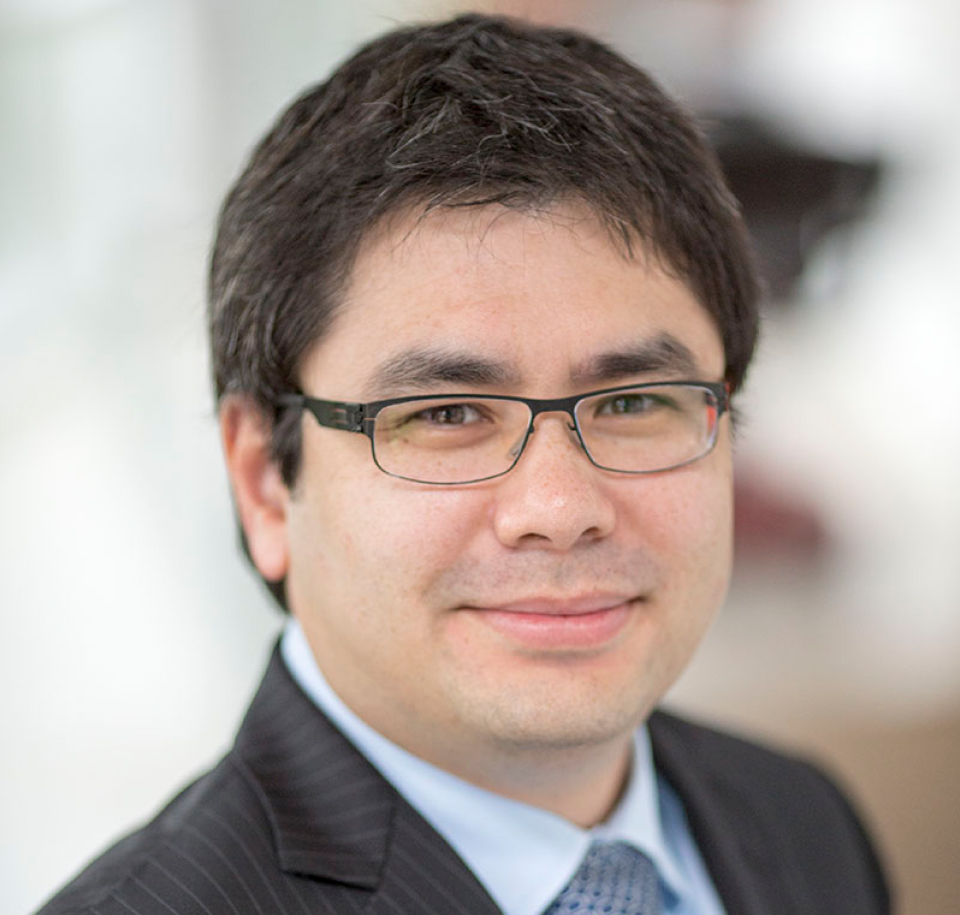 SGH performed a structural evaluation to qualify the building for current Department of Energy (DOE) structural design criteria and identify whether structural upgrades would be required.
West

SGH performed a seismic qualification of the generator and the SSCs per Performance Category 4 (PC-4) seismic criteria.
See All Projects