House of the Future

In 1954, the Monsanto Chemical Company provided funding to Massachusetts Institute of Technology’s Plastics Research Laboratory to develop a futuristic house made of plastics. One goal was to demonstrate that a modular, cost-effective, and modern house could be made almost entirely of plastics. A related goal was to change the role of plastics in construction from that of an inexpensive, substitute material to that of a high-quality, engineered material. SGH was the structural engineer for the House of the Future, which  featured four symmetric wings cantilevered off a central core.

As the designer of the House of the Future, SGH performed structural analysis to evaluate stresses in the glass-reinforced plastics. Our stress analysis considered dead and live weight, wind loads, snow loads, earthquakes, thermal conditions due to the possible 100° F difference in temperature between the exterior roof and the air-conditioned interior, movement of live loads, and uneven solar heating due to partial shading of the building during the day.

We detailed the structure to achieve maximum stiffness and strength, while minimizing the use of plastics materials. We designed the wall cross–sections for the imposed forces from the load combination and accounting for creep deformation due to long-term loading.

After the project team completed a full-scale test in Monsanto’s Springfield, Massachusetts plant, the house was constructed in 1957 at Disneyland’s Tomorrowland where it remained until its demolition in 1967. 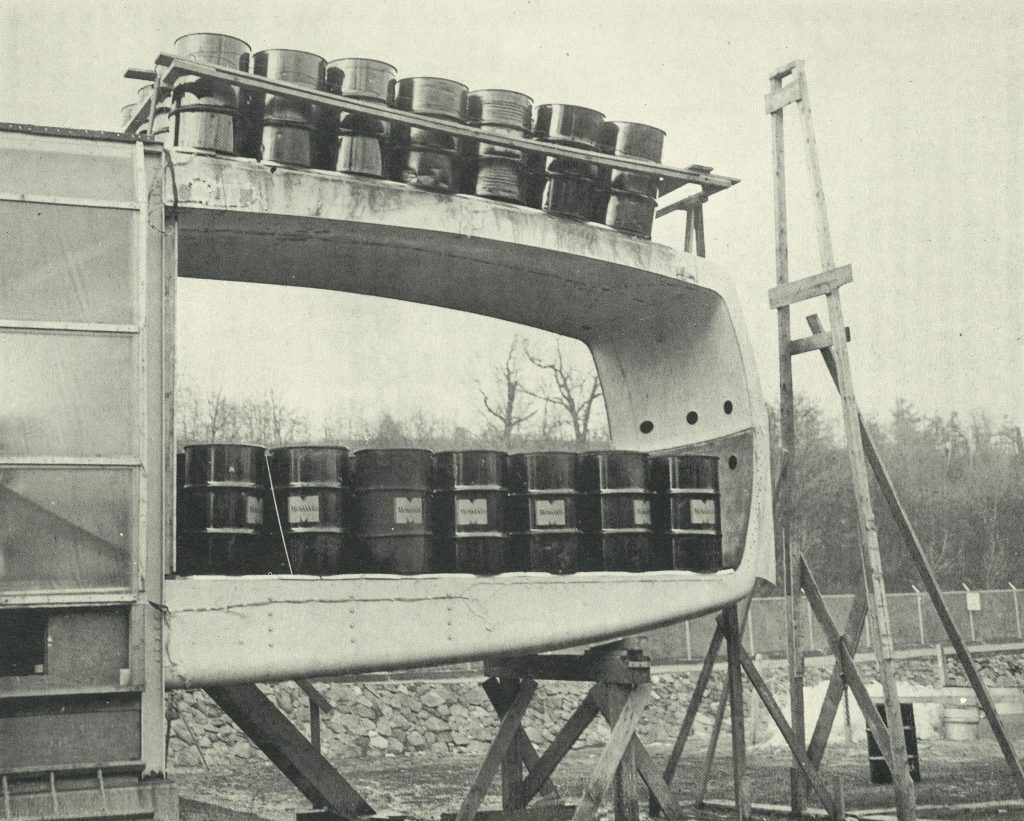 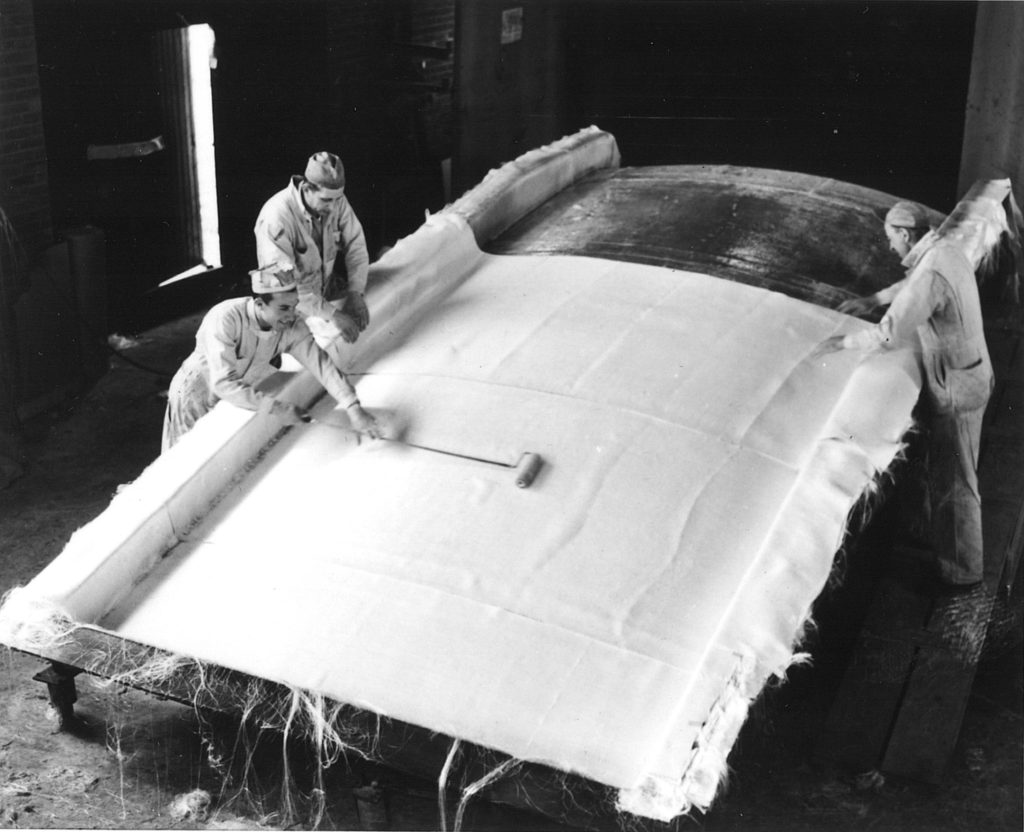 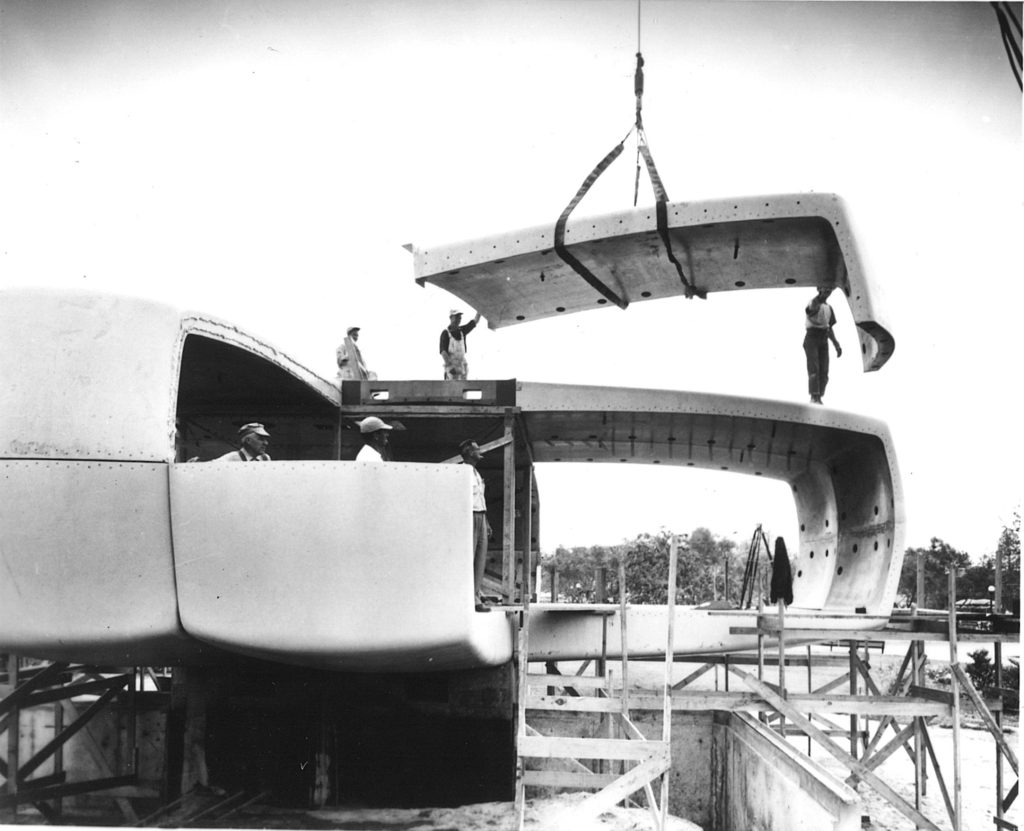 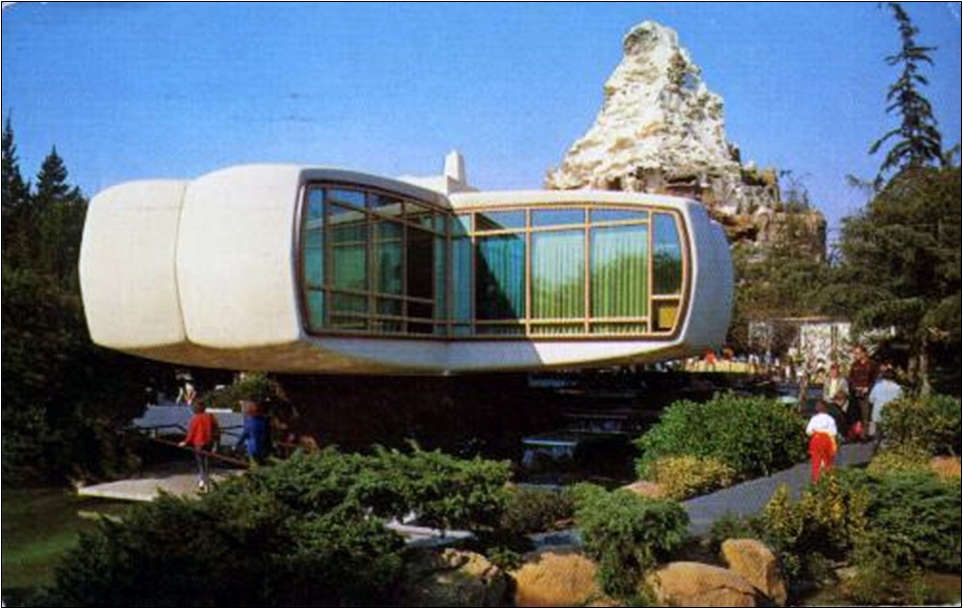 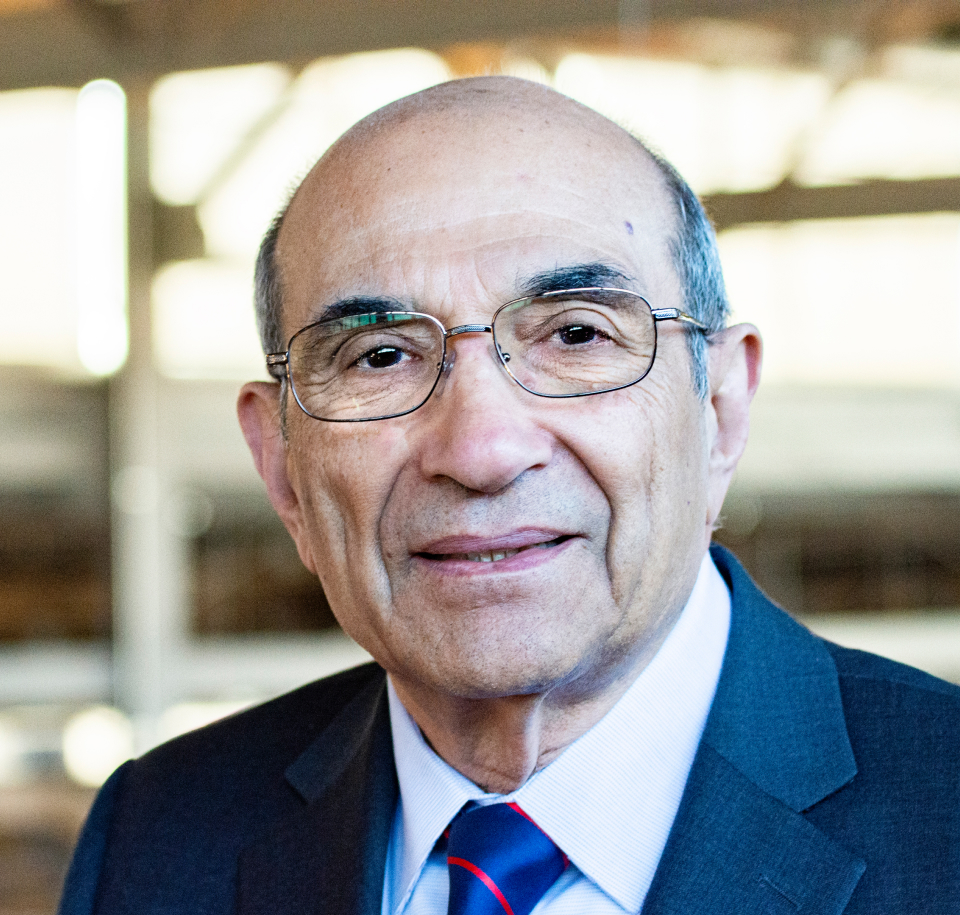