With modular construction, CNRL was able to expand the Delayed Coker Unit at their Horizon Oil Sands site while minimizing downtime during construction. The project utilized supermodule structures constructed or assembled from smaller modules near the plant, transported to the plant on one or two rows of self-propelled modular transporters (SPMTs), and hoisted into place by a large crane. CNRL retained SGH to peer review transport/lifting plans and evaluate the structural adequacy of the supermodules during transport and lifting.

We identified adjustments that CNRL could implement to mitigate risk. Our recommendations included the following: 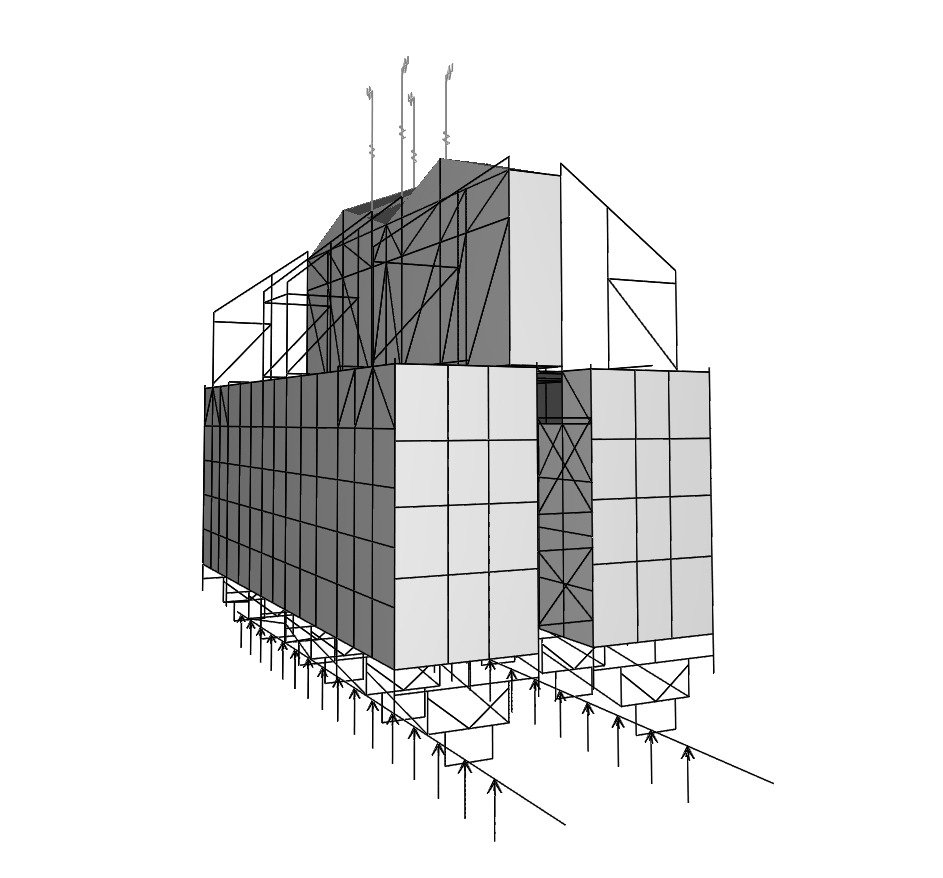 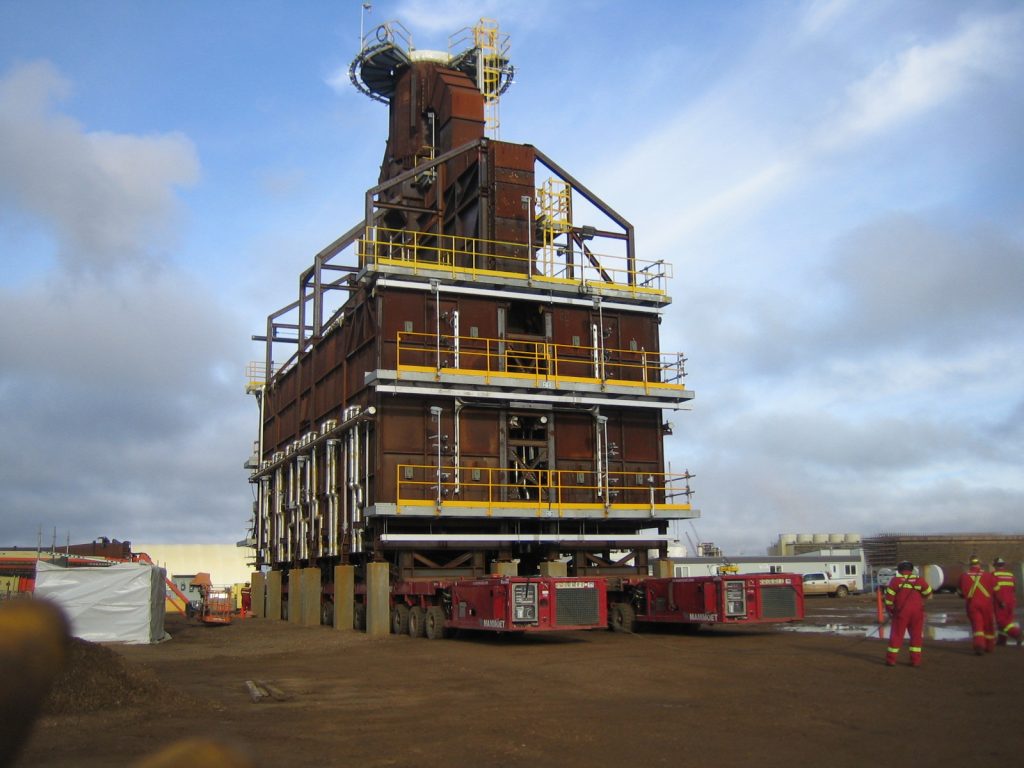 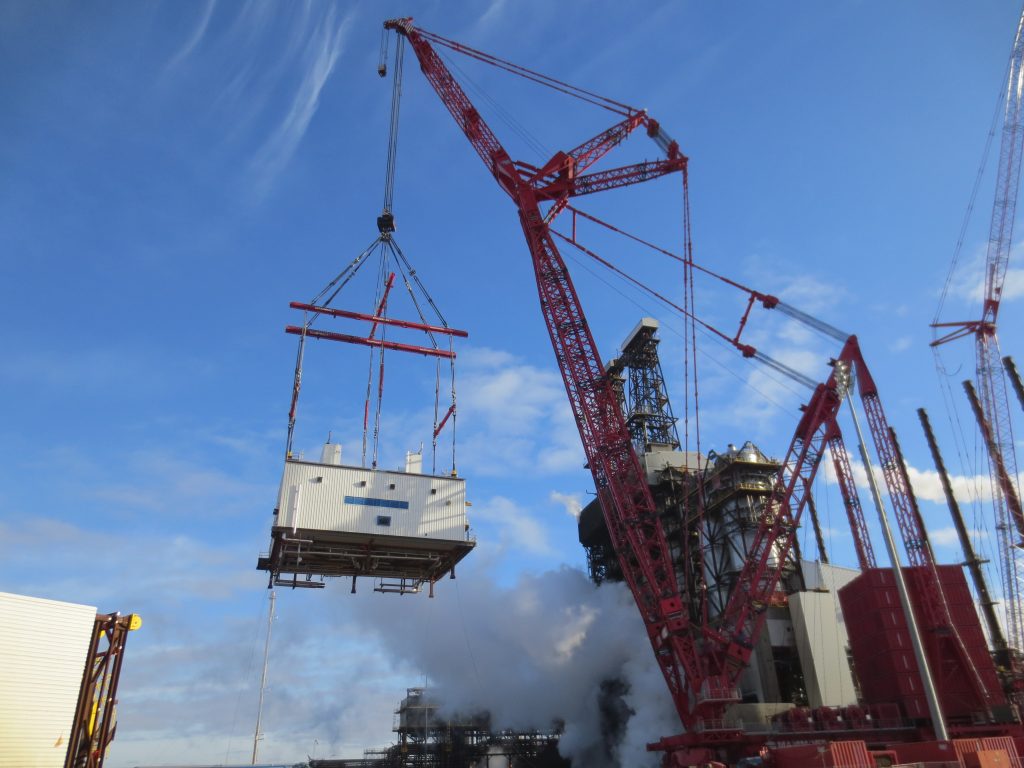 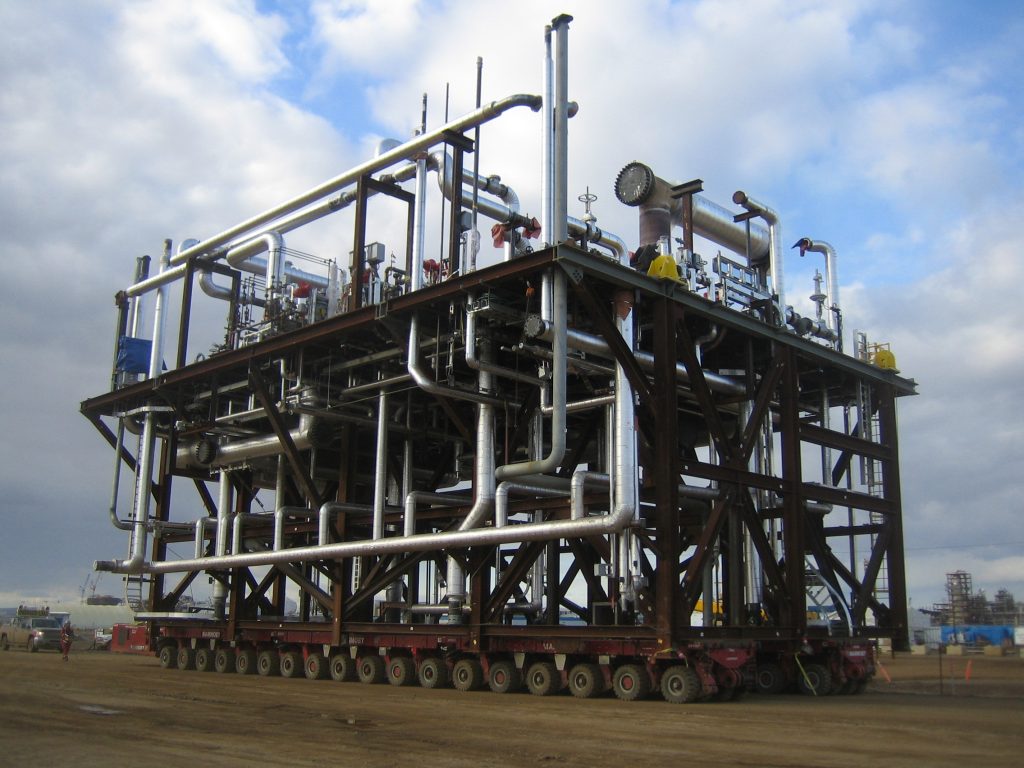 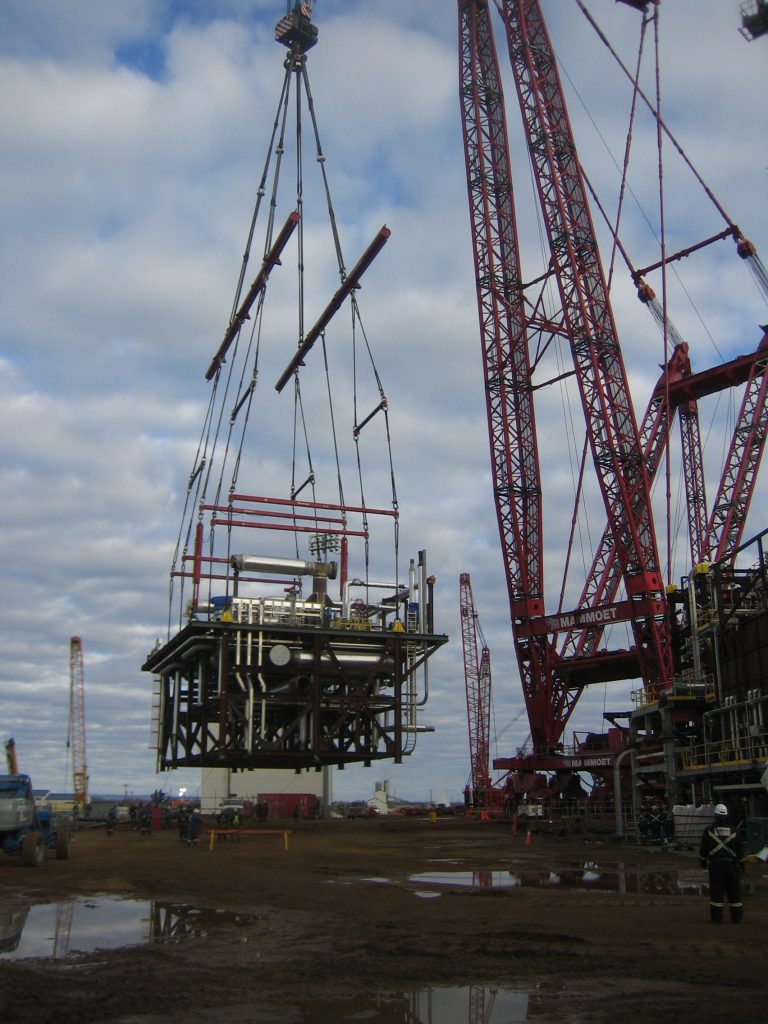 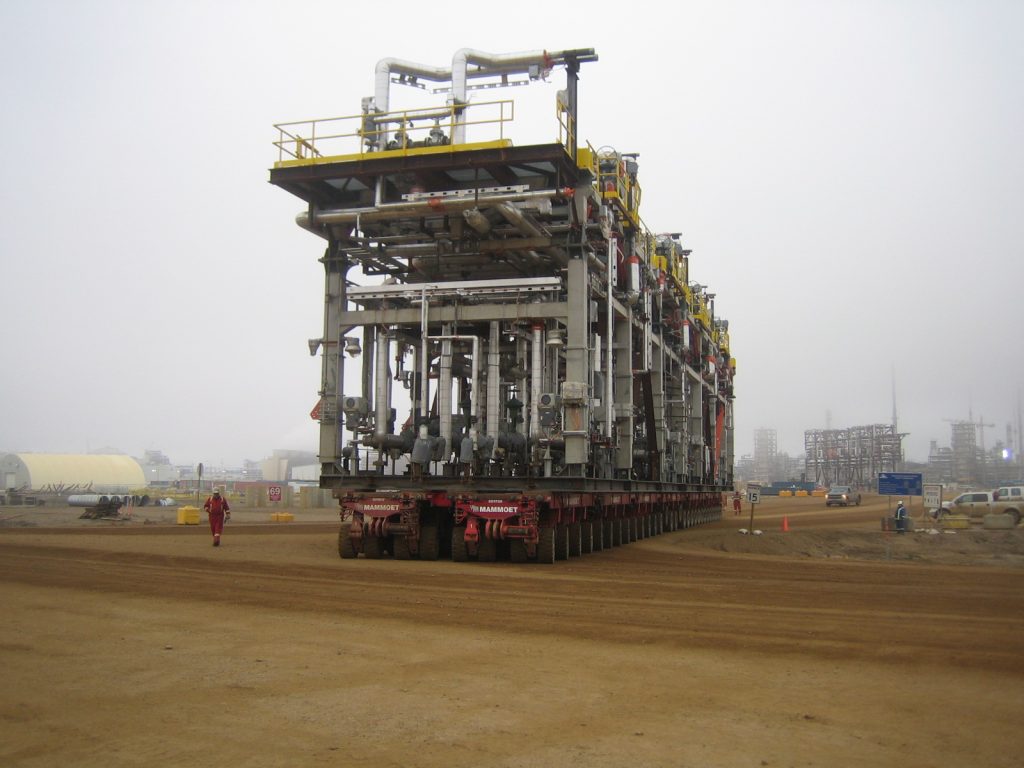 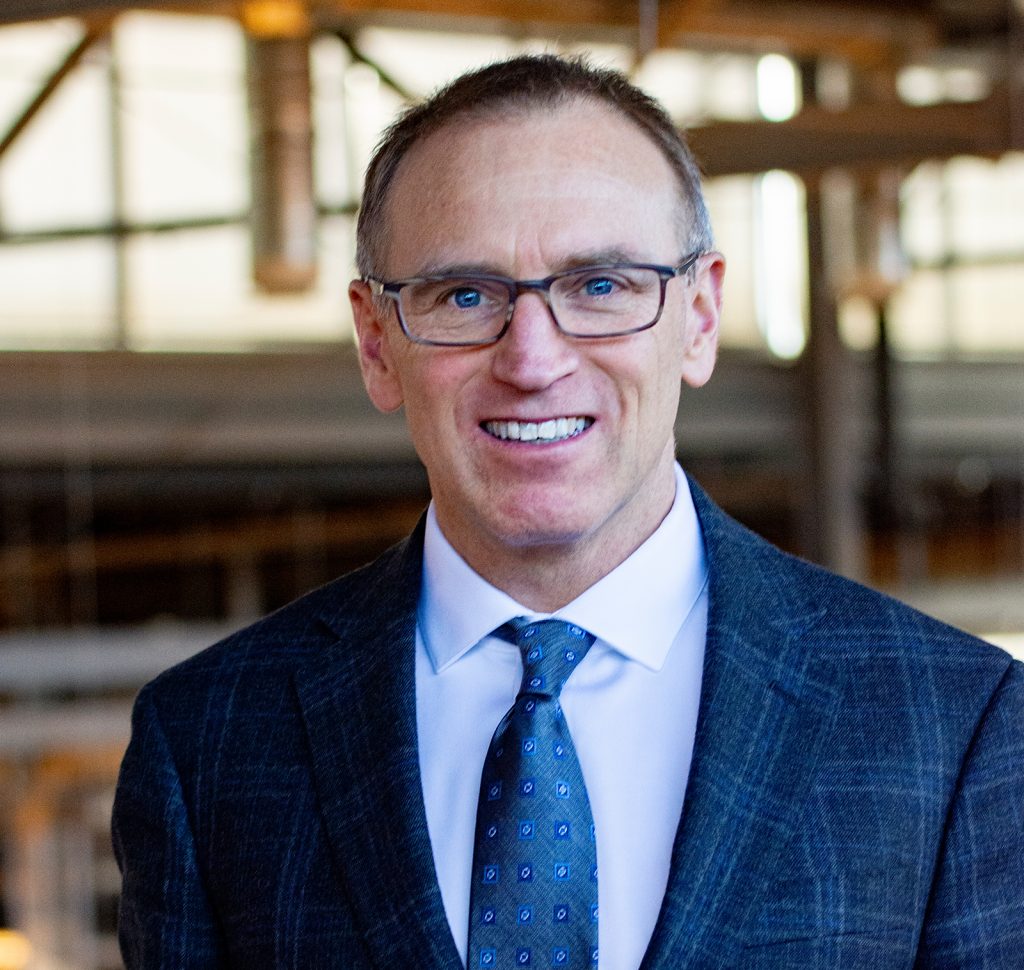