Constructed in the early 1900s, Shepard Hall was designed by George Browne Post in the gothic revival style and features a 1,520-seat theater called the Great Hall. Located on CUNY’s City College of New York campus, the building is included on the National Register of Historic Places along with the four other buildings designed by Post. When the Dormitory Authority of the State of New York identified that Shepard Hall’s roof was leaking, SGH investigated the water leakage problems and subsequently designed replacement roofing systems to preserve and protect the historic building.

Our investigation included water testing to identify leakage paths, including into the Great Hall, and making observations at exploratory openings to document concealed conditions. We subsequently developed a plan for replacing the roofing systems that included:

SGH coordinated with the NYC Landmarks Preservation Commission and provided bid‑phase and construction administration services for the project. The Great Hall remained fully operational during the work that was phased around university events, including graduation and commencement ceremonies. 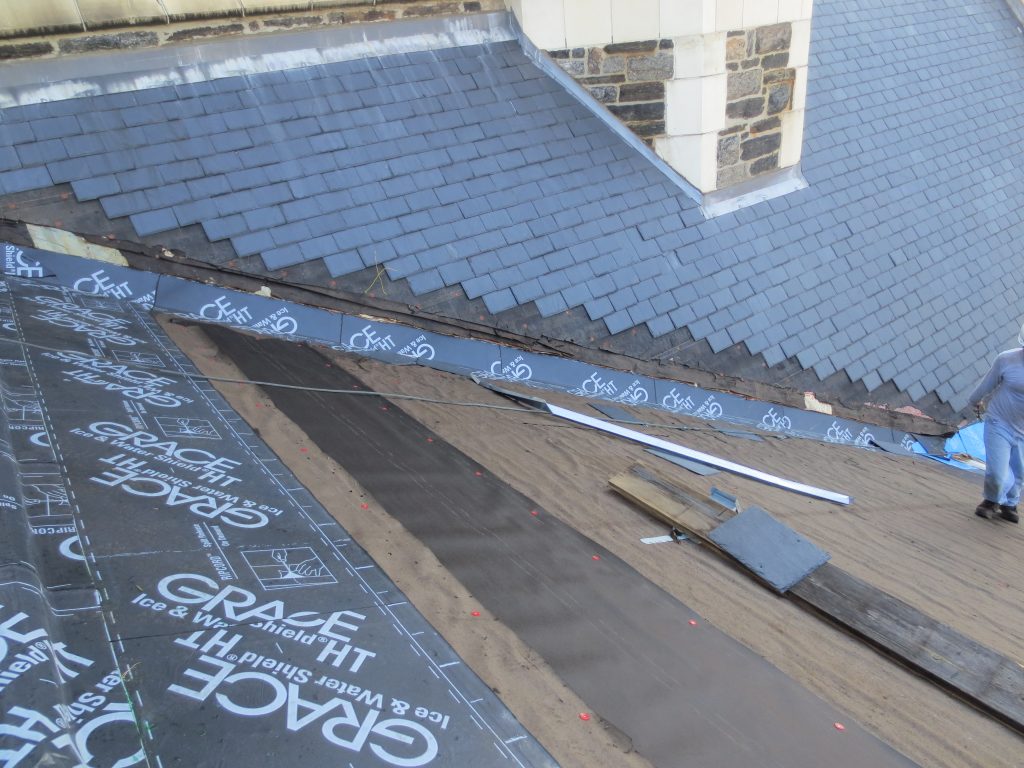 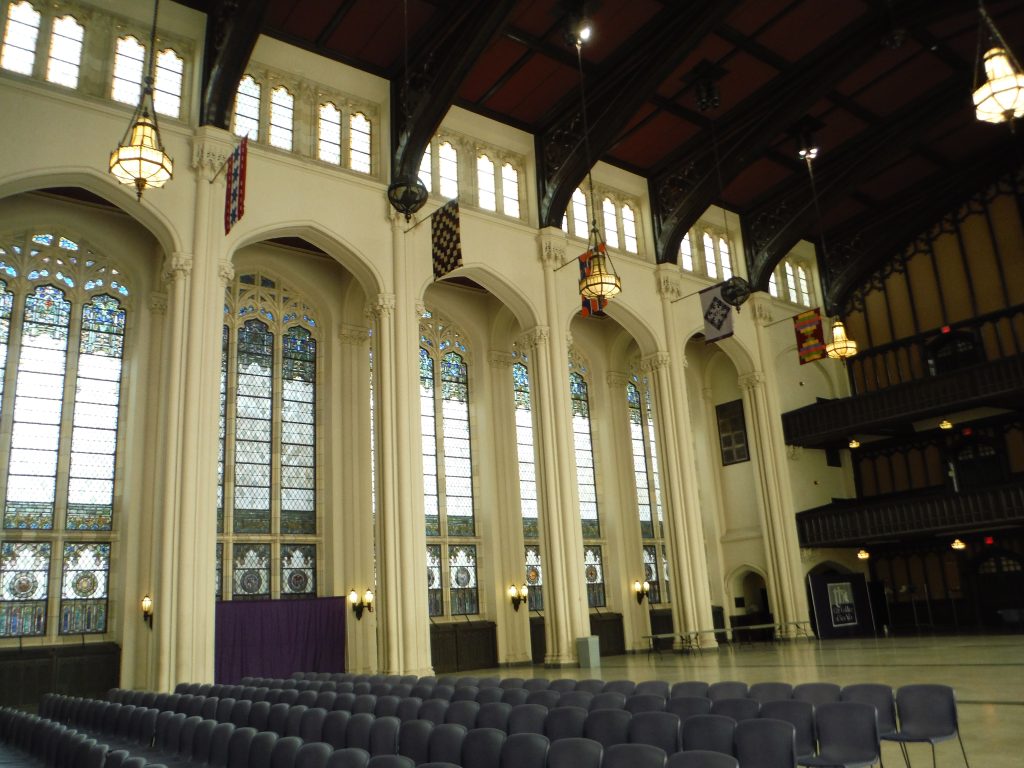 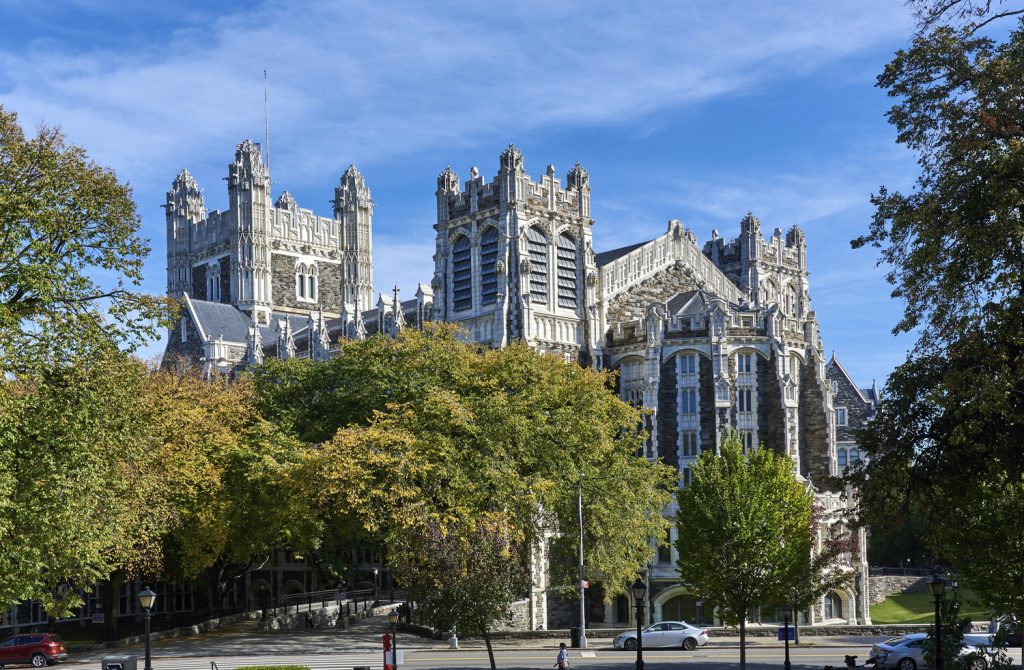 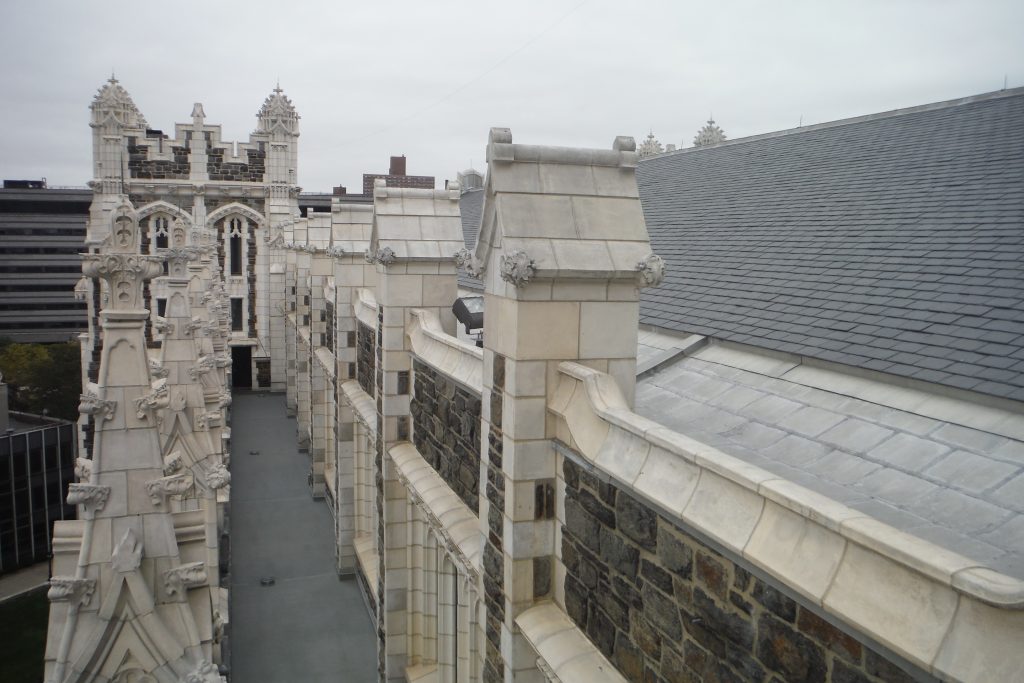 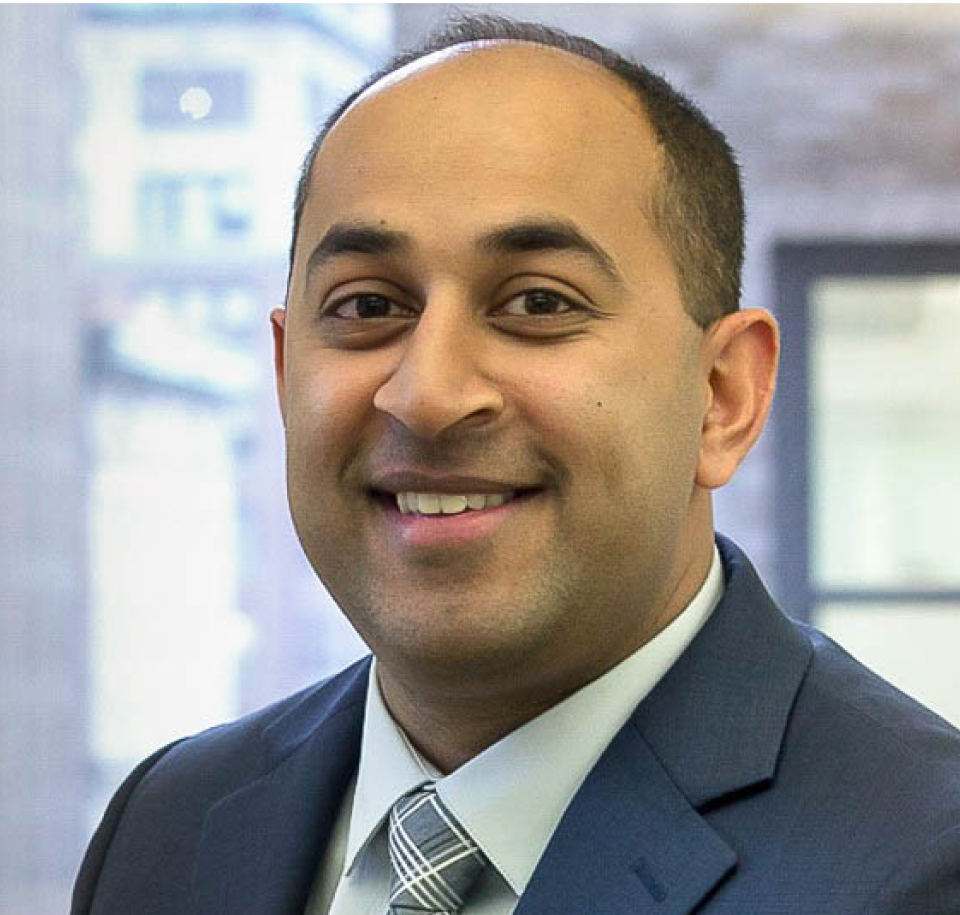