The Ashford Perimeter Center garage is a four-level, 700-car concrete parking structure with post-tensioned, flat slabs supported on concrete columns. During the garage construction, it was discovered that the post-tensioning system in the east-west direction of the slab was inadequately designed. The project team implemented a repair that consisted of adding heavily reinforced, 3 in. thick by 3 ft wide gunite beams to the underside of the slab, but some of the gunite beams delaminated. In addition, the garage exhibited leakage, slab cracking, and large deflections of cantilevered bays.

SGH performed a condition survey of the garage structure, followed by a complete condition assessment after the purchase. Highlights of our work include the following: 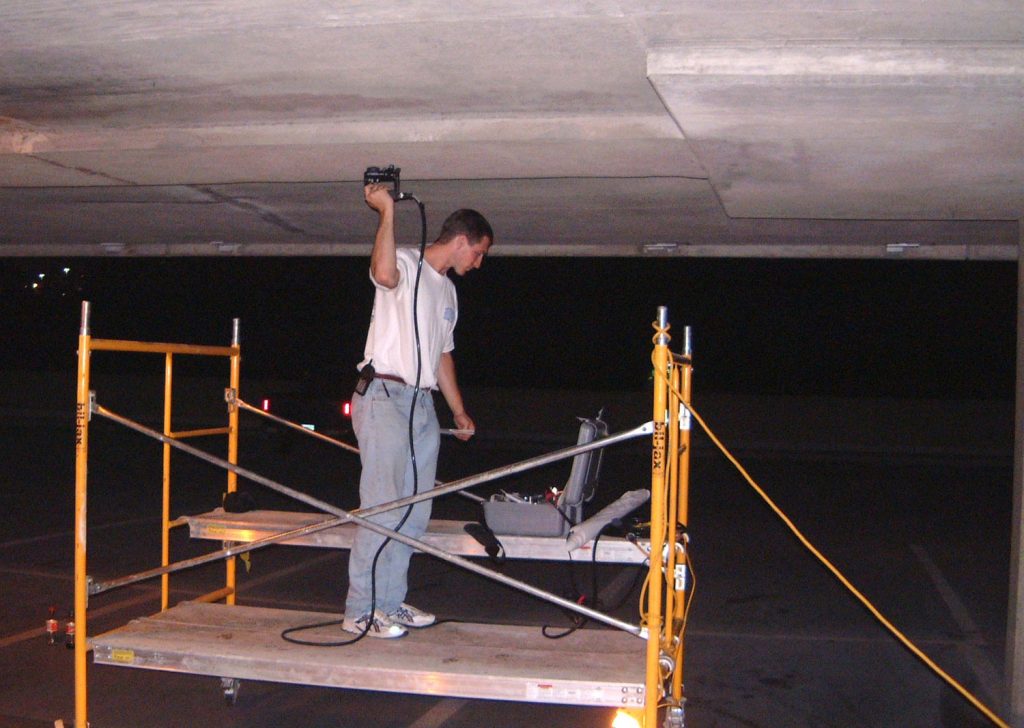 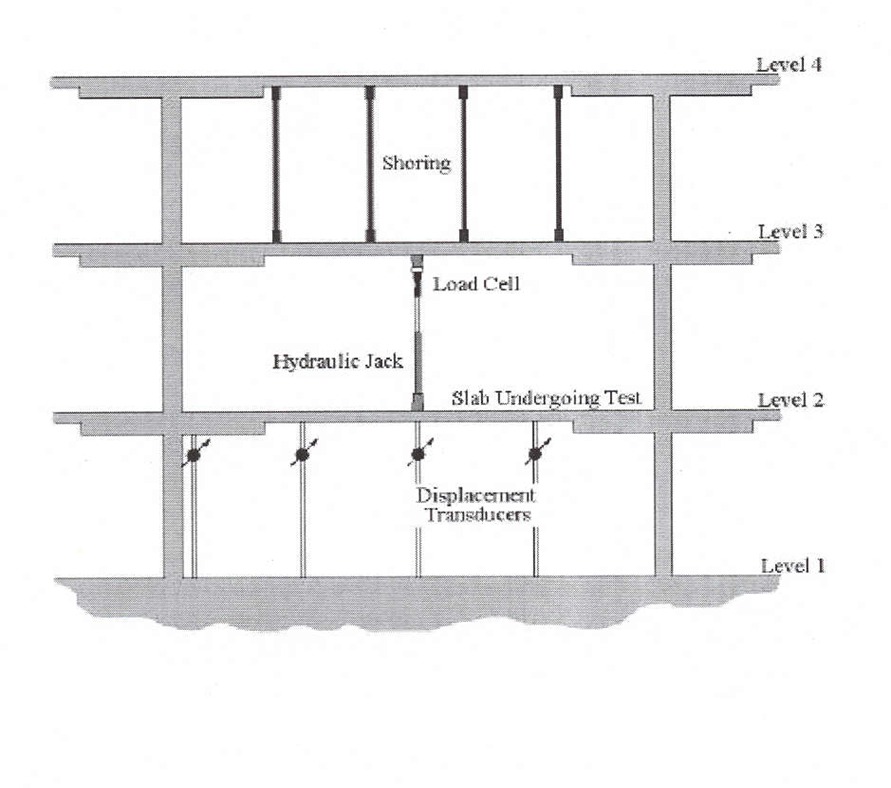 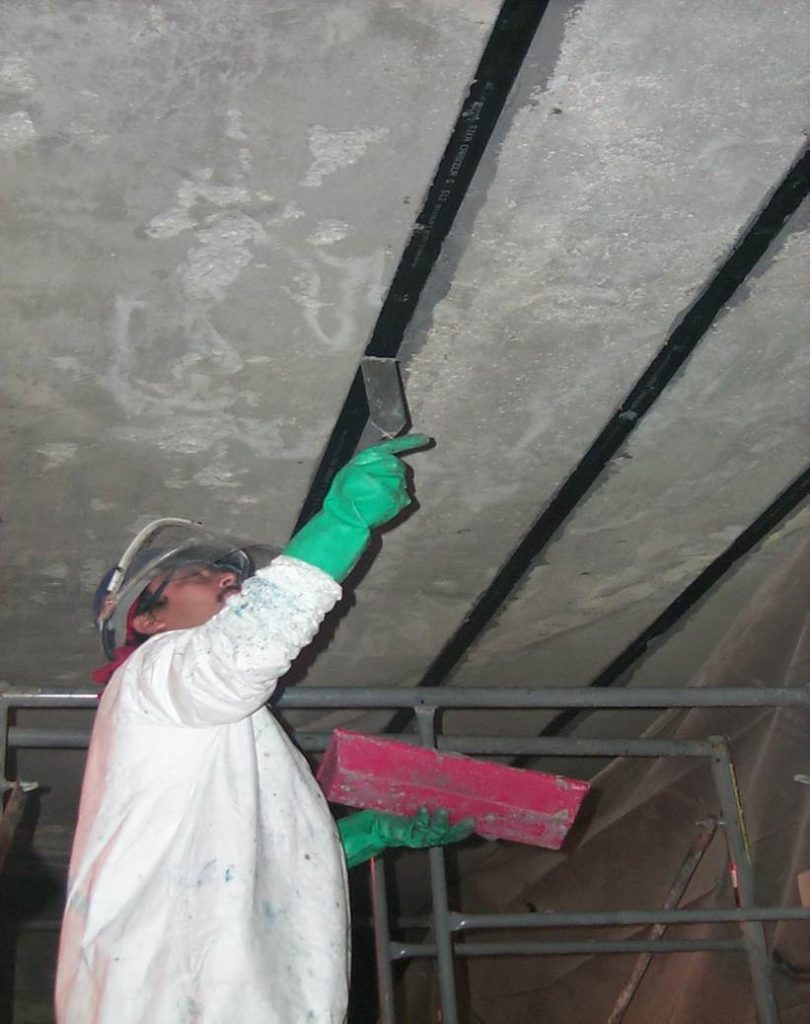 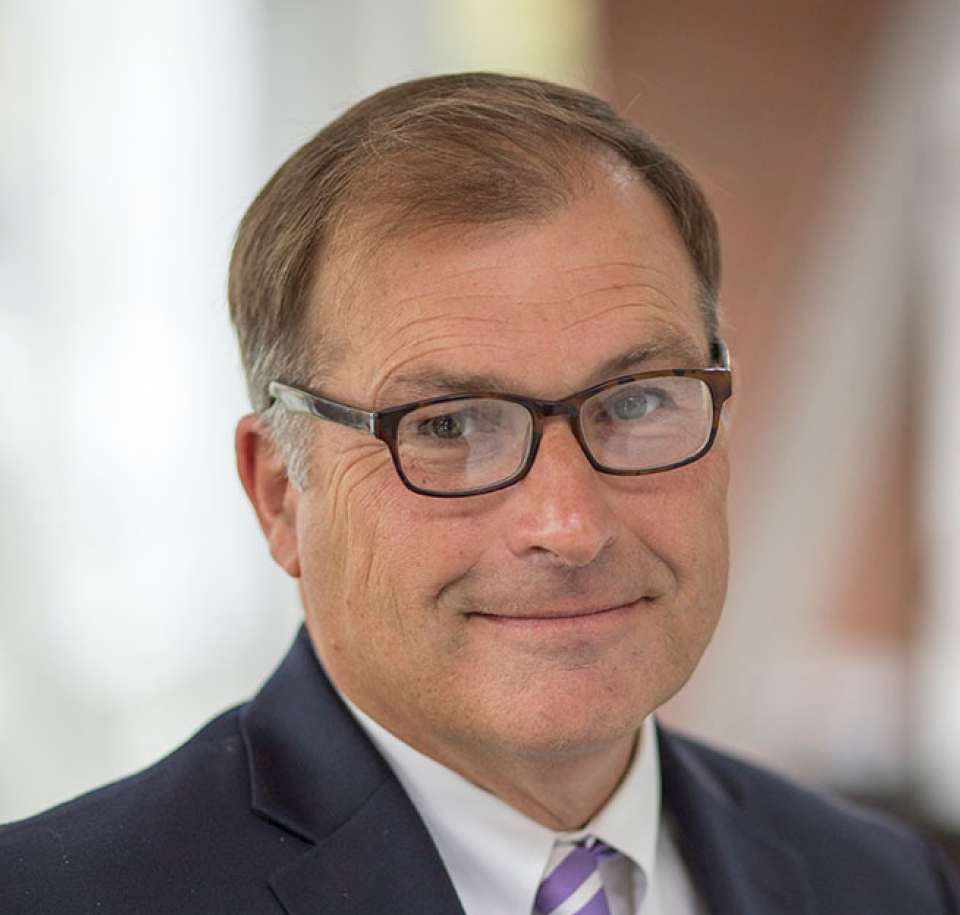 The Atlanta Marriott Marquis experienced falling pieces of concrete and water leakage into the guest rooms The hotel was very concerned about guest and pedestrian safety, the impact of water leakage on customer satisfaction, and how to improve the long-term durability of the facility.
Southeast