Periscope was the winning entry in the 2010 10up Competition organized by the Young Architects Forum of Atlanta. Taking advantage of the competition parameters, SGH worked with Matter Design to help them create a submission to fit within the 10 ft by 10 ft footprint limit, while soaring to a height of 60 ft.

The competition called for entries that two people could construct in 24 hrs. While the footprint was limited, the height was not restricted. Matter Design capitalized on this unlimited height and designed a tower with the hopes of engaging a broader audience. The tower also operated as a periscope, taking advantage of the site to offer clear views to both the downtown and midtown skyline.

Periscope appeared to be a tensile fabric pulled up by thin compression rods, but was actually formed by stacked blocks of foam. SGH evaluated foam blocks in compression and designed tension cable to anchor the foam structure to the foundation. We then evaluated ballasted foundation to resist overturning of the tall, slender tower.

The design team opted for polystyrene foam as a material that would be light and easy to erect by the two-person assembly team. We discretized the tower into manageable blocks. By using digital fabrication and robotic-controlled, hot-wire cutting, the project team produced blocks that fit smoothly together, forming the sweeping geometry. 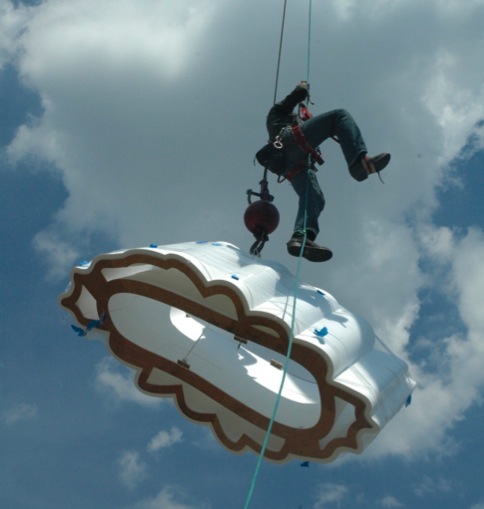 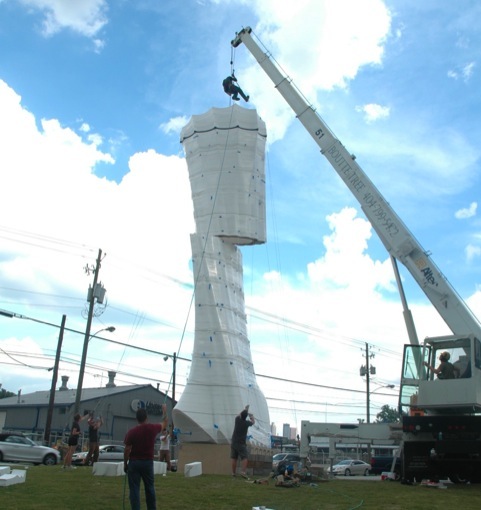 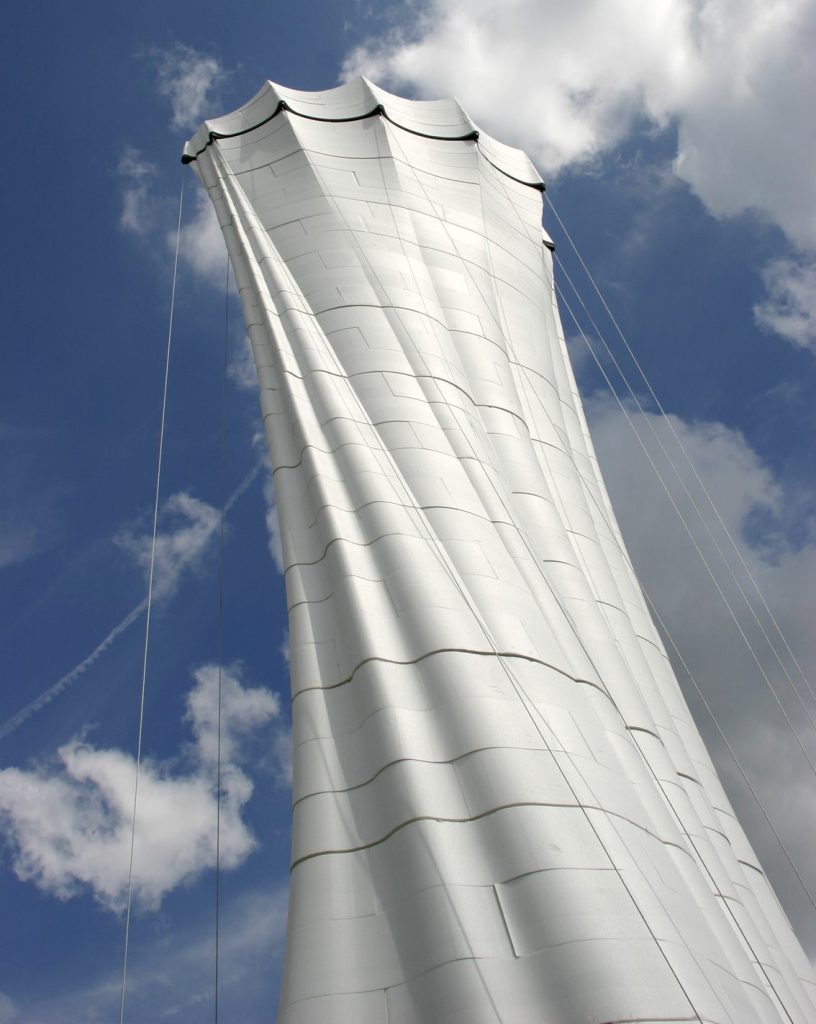 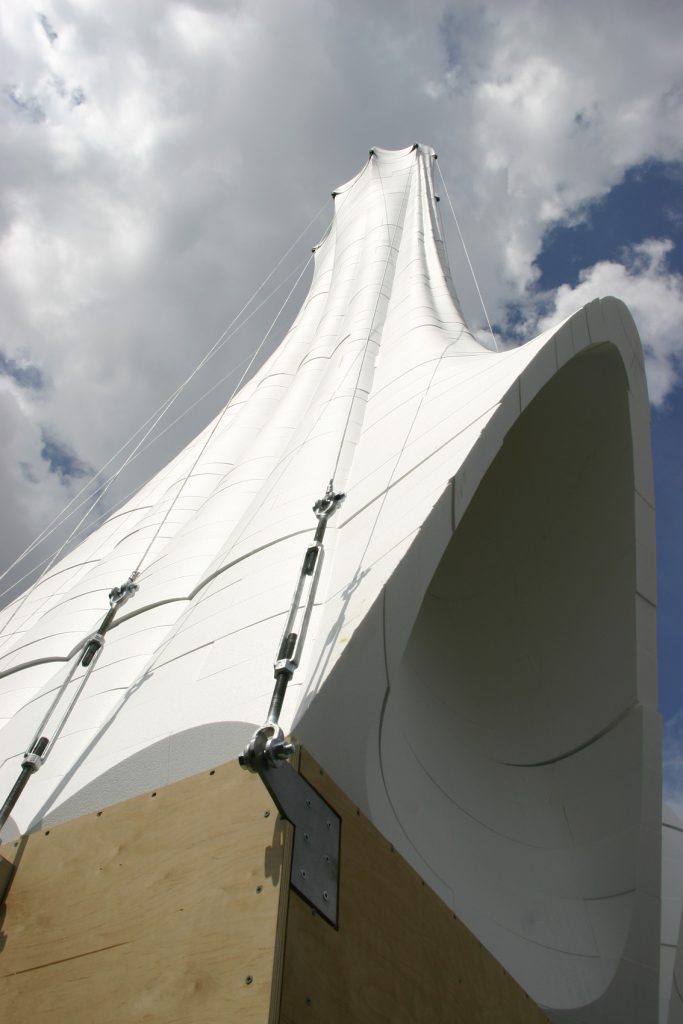 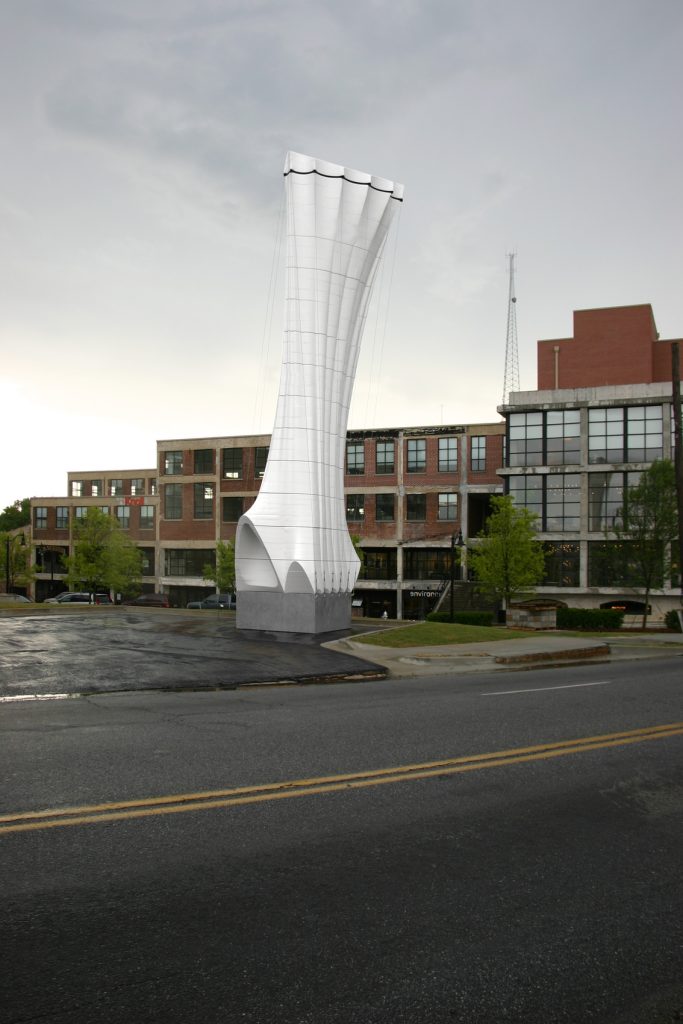 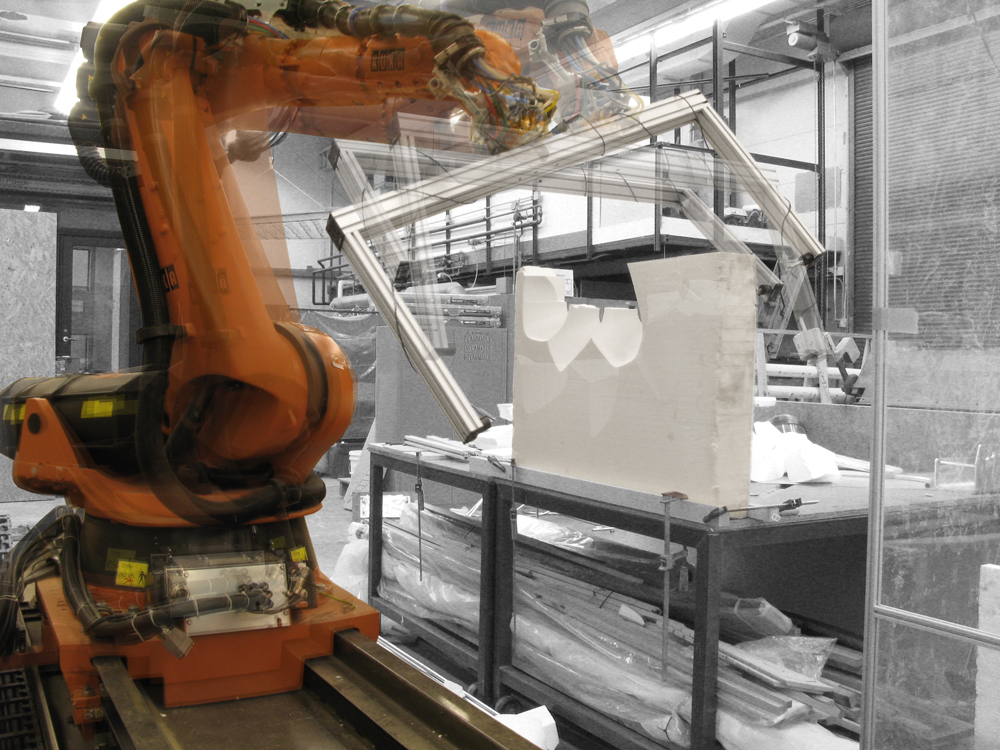 Photo courtesy of Matter Design
1 of 6 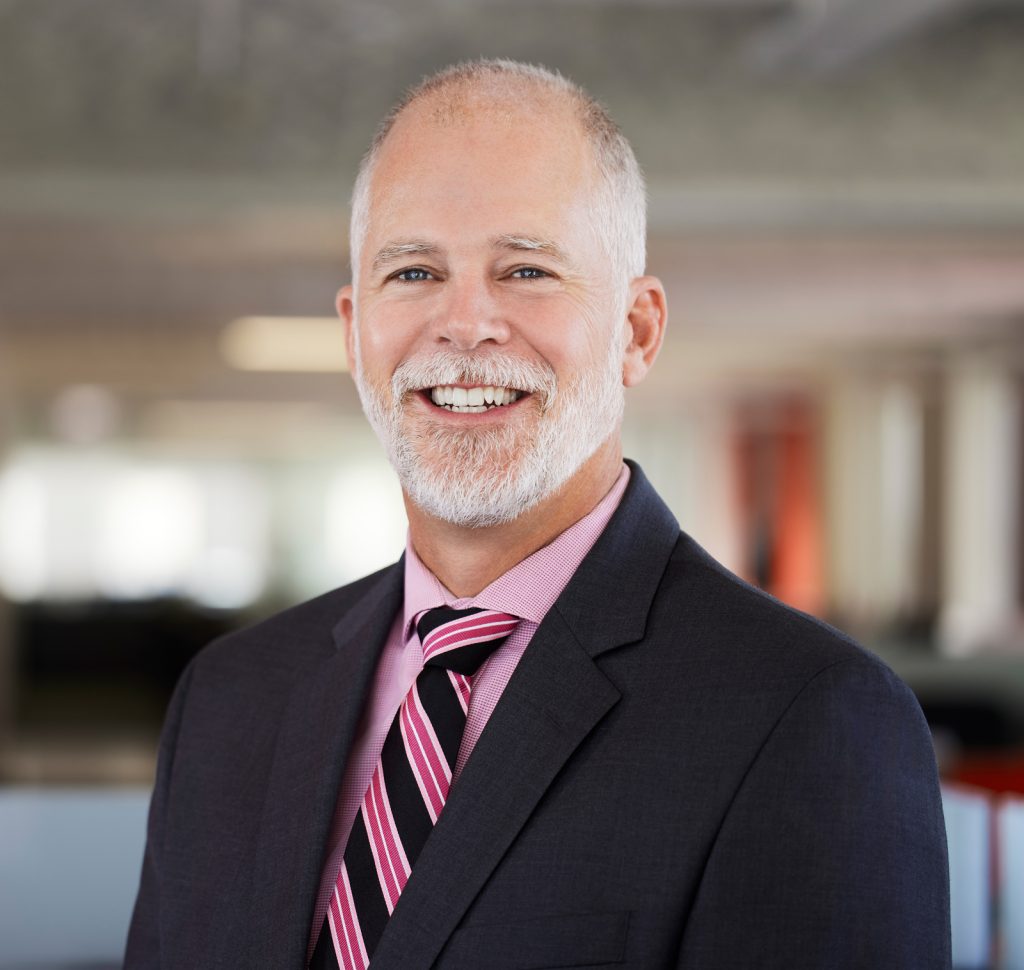 The Ringling, Center for Asian Art

SGH performed a condition assessment and evaluated thermal performance of the existing west wing enclosure. We also consulted on the building enclosure for the new addition clad with green terra-cotta.
Southeast

Walt Disney sketched the original design concept for Epcot Center, including Spaceship Earth. Disney wanted a unique structure that would be instantly recognizable around the world. SGH was the structural engineering and prime consultant for the project.
See All Projects