SGH’s partnership with MMC began in 2000, when we designed the tower’s five-story, base building structure. At the time, MMC knew they would face growing populations and evolving health care technology in the coming years. Their thoughtful planning for the Coulombe Family Tower, formerly known as the Women and Infants Birthing Center, ensured our design accounted for a future two-story vertical addition.

As the time for the expansion approached, MMC realized it also had an impending need for a new heliport. The existing heliport and the garage supporting it were slated to be demolished, and as Maine’s only Level 1 trauma center, a new heliport was required to provide patients with uninterrupted emergency care. MMC turned to the project team designing the Coulombe Family Tower expansion and asked if the rooftop could support a new heliport, specifically one that could accommodate two helicopters simultaneously.

SGH accepted the challenge, developing a structural design for the new addition and heliport that required only a few base building columns to be strengthened. This was critical to the project’s success, since the existing four stories of the Coulombe Family Tower remained occupied during construction and substantial work could have halted the heliport plan. Constructing two new floors and a heliport above an occupied hospital required careful planning to merge the two structures, while also limiting disruption to patients and staff. We carefully considered serviceability, constructability, and durability of the structural and building enclosure systems to help the hospital meet its current and future demands.

The Linda and Diana Bean Sisters Heliport, with the capacity to simultaneously support two helicopters, rises as a beacon cantilevering over the building’s edge. By increasing the heliport’s capacity and locating it directly above the hospital’s emergency department in the Coulombe Family Tower, MMC saves critical time getting patients to the lifesaving care they need.

The longstanding relationship between MMC and SGH created a level of trust and collaboration that undoubtedly contributes to this projects’ success. In addition to the original Coulombe Family Tower, its expansion, and the new heliport, SGH is proud to have designed several campus structures for MMC over the years, helping to serve patients and their families.

Limiting disruptions to the hospital below was important to this projects' success.

The new heliport helps MMC save critical time getting patients to the life-saving care they need. 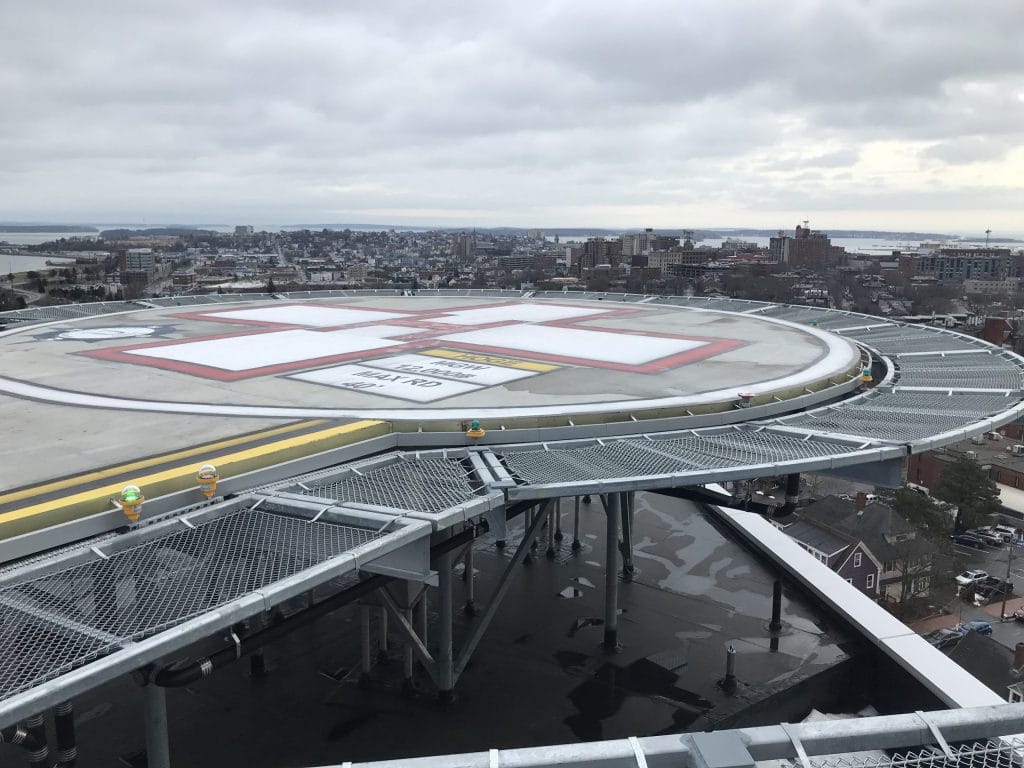 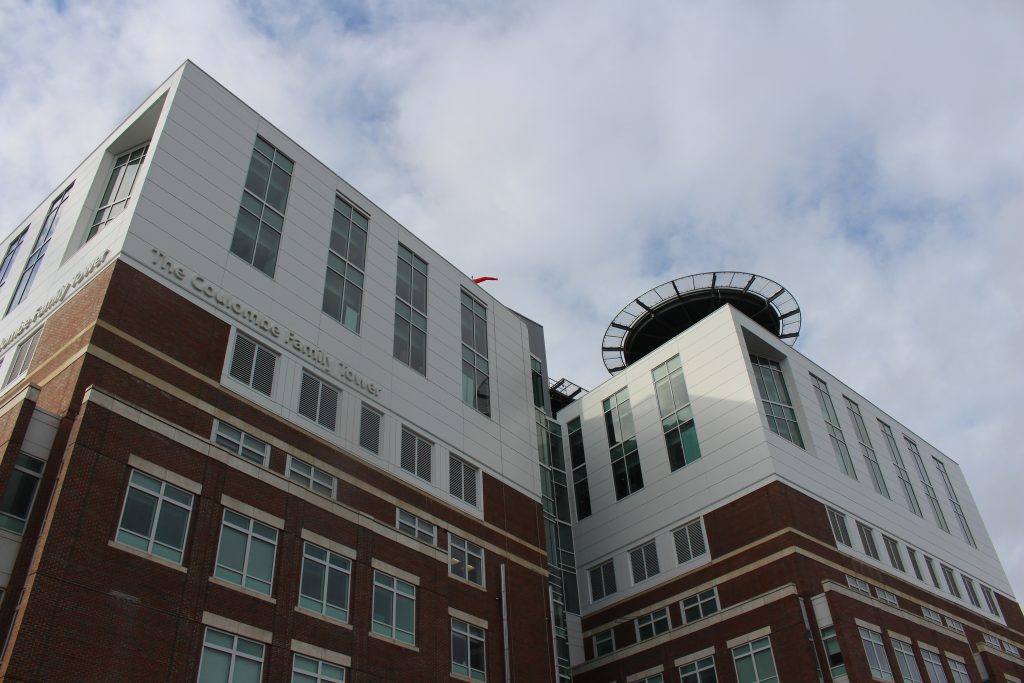 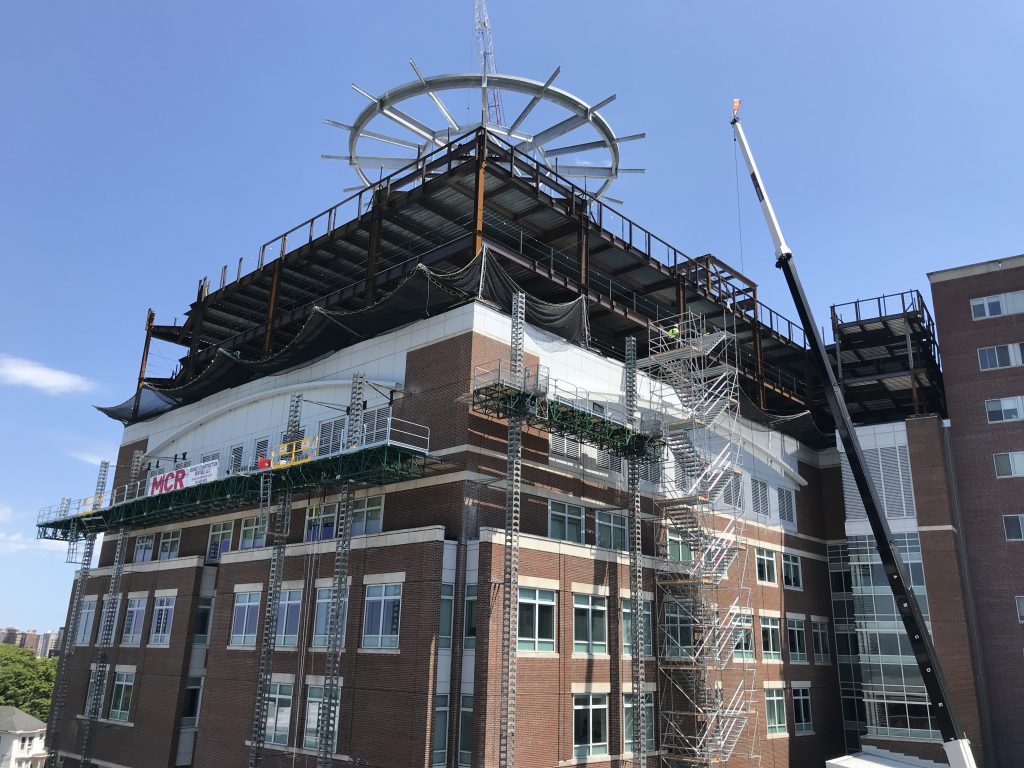 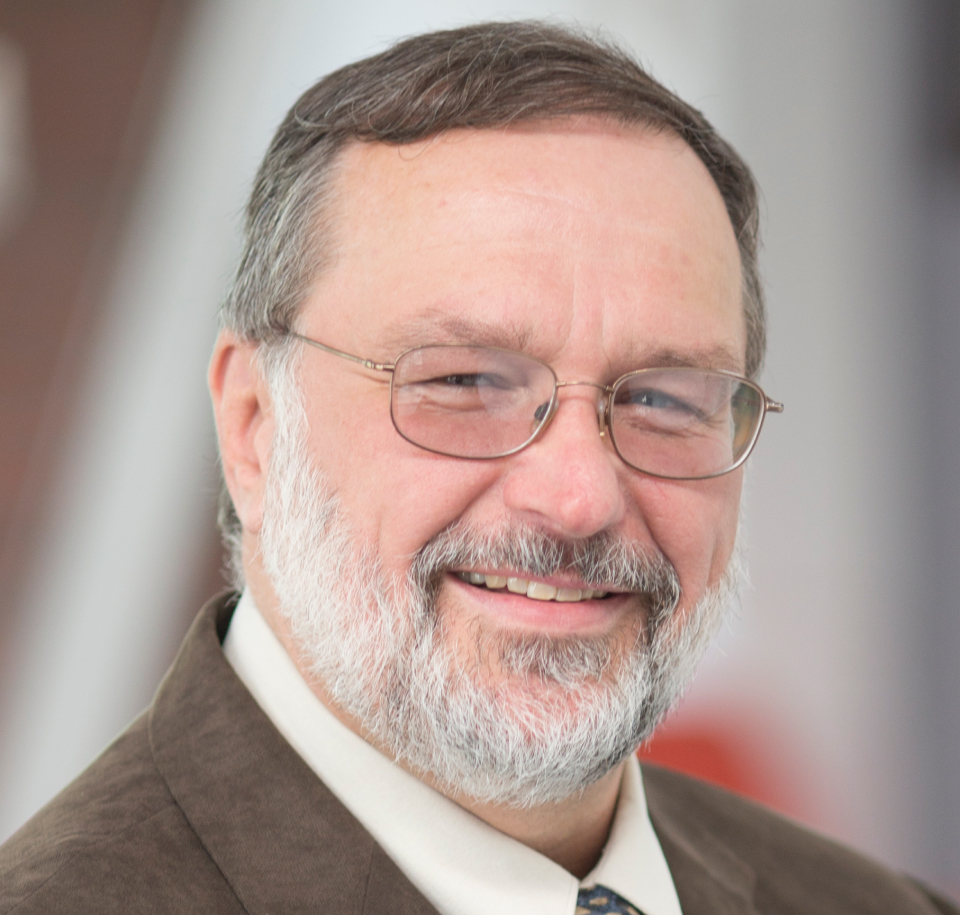 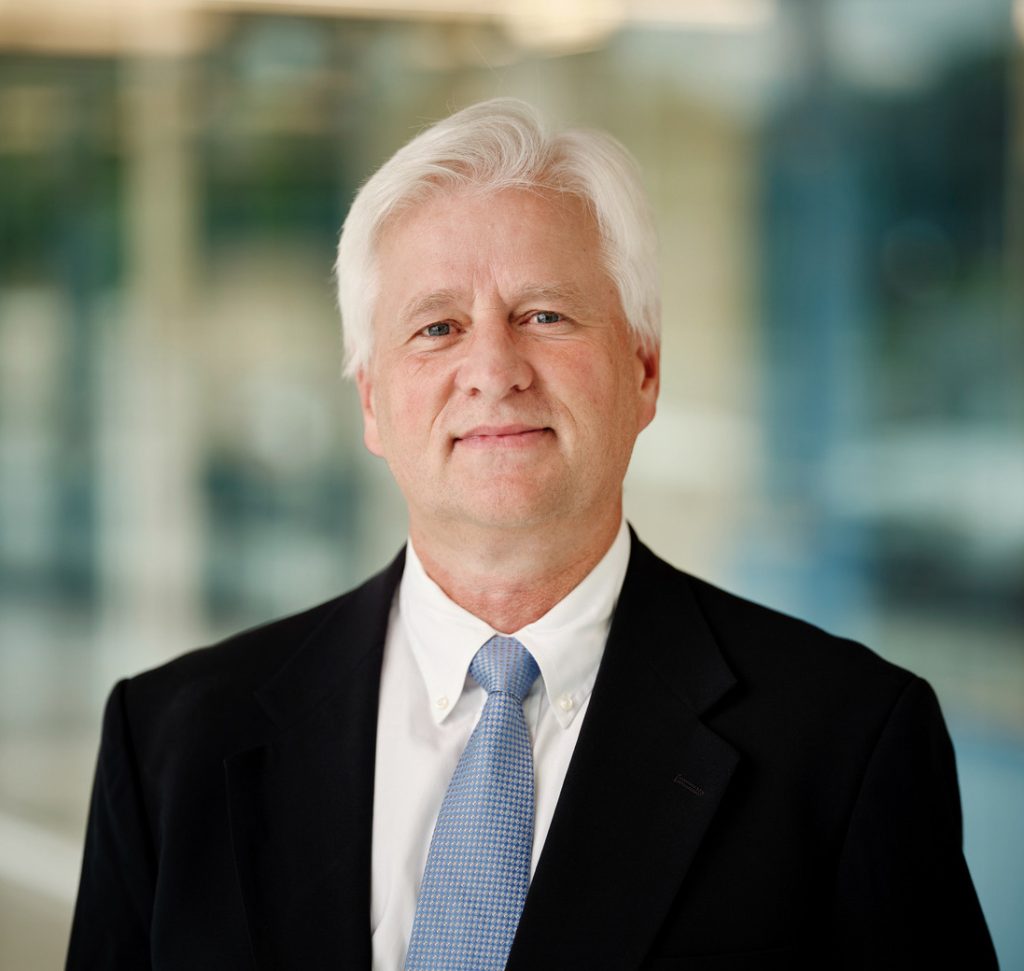 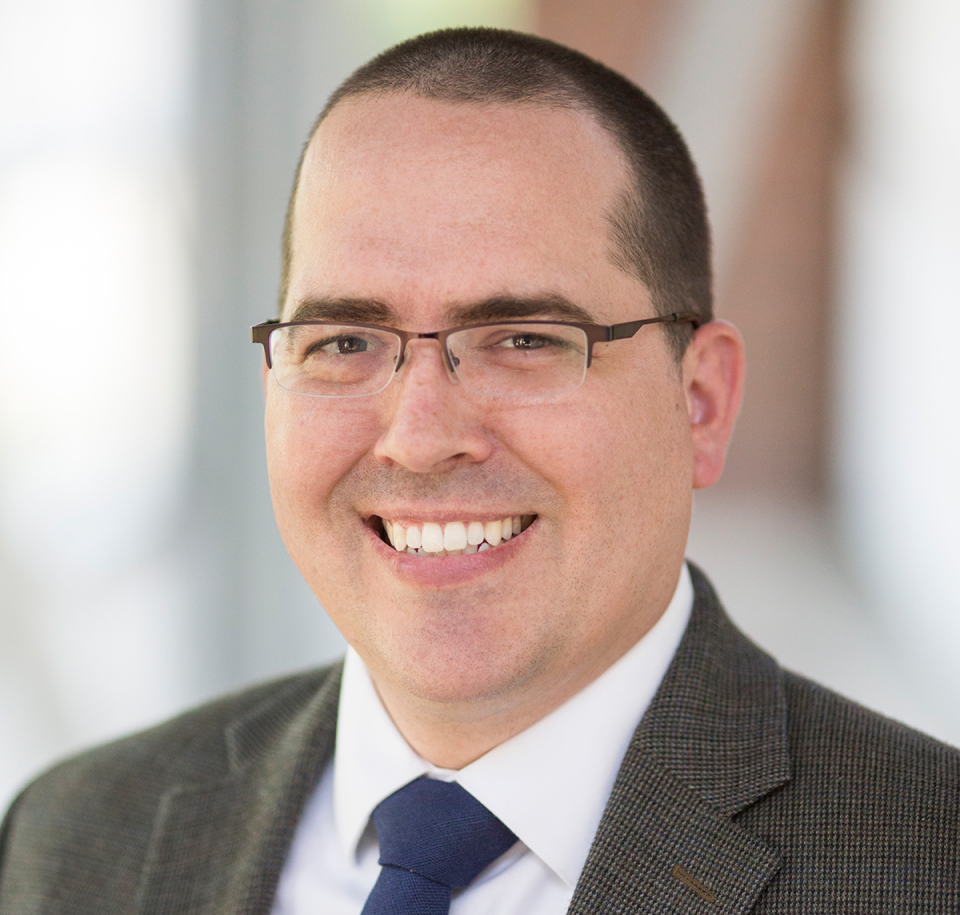 SGH provided structural design services for the five-story building, parking garage, and alterations to the central plant, and consulted on the building enclosure design for the project.
Mid-Atlantic

SGH consulted on the building enclosure design for the project, including the custom pleated curved glass curtain wall facade, and as-built conditions for the foundation mat slab.
See All Projects