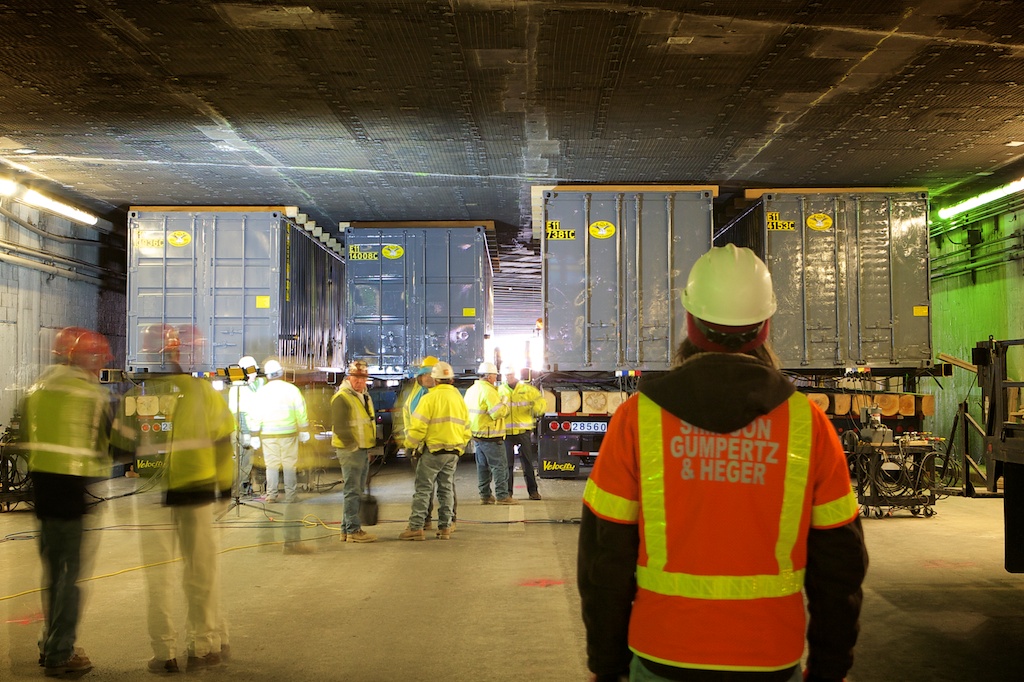 The Hynes Convention Center sits directly above the Massachusetts Turnpike in the heart of Boston. Over several years, SGH worked with the Massachusetts Convention Center Authority to monitor the health and condition of a concrete slab that was suspended from the underside of the Hynes and formed the roof of the turnpike tunnel. After observing numerous cracks develop – and several small pieces of concrete fall off the ceiling – the client elected to remove the ceiling.

See how our project team removed the ceiling panels over a busy roadway with minimal disruption to the public.

What Facility Managers Need to Understand about Ice Dams