Earthquakes are an important concern for building owners, lenders, insurers, and government entities, especially in high-risk areas such as Los Angeles and San Francisco, California. Seismic events can cause injuries and fatalities, damage to buildings and infrastructure, and interruptions to business and operations. Major earthquakes in California—like those in Loma Prieta in 1989 and in Northridge in 1994 that killed 120 people and caused nearly $30 billion of damage in total—prompted building code updates to minimize risks to structures and public safety.

Recognizing the potential threat of earthquakes, many building owners and property managers seek seismic risk assessments (also called seismic due diligence studies) to understand the condition of structures they currently own or intend to purchase. Some municipalities, such as Los Angeles and San Francisco, have even passed ordinances requiring certain buildings to undergo a seismic risk assessment to inform possible retrofit planning. These building types that are known to be more vulnerable to earthquakes include unreinforced bearing wall buildings, tilt-ups, older non-ductile (brittle) concrete structures, and wooden buildings with soft first stories. 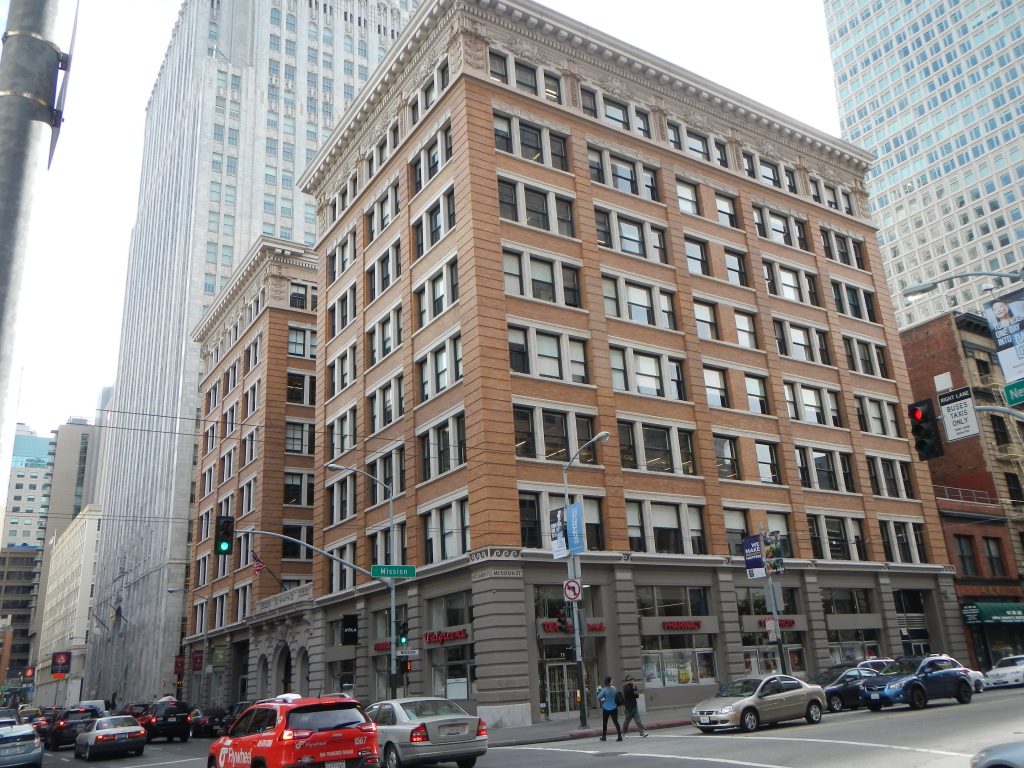 Through seismic risk assessments, engineers evaluate how a structure would perform during an earthquake to estimate the possible financial impact, or probable maximum loss (PML), that would occur after a major event.

Depending on the type of structure and its intended use, these seismic risk assessments may include evaluations of some or all of the following:

Building owners may authorize studies of varying completeness based on risk tolerance or site-specific factors. Most risk assessments quantify building stability and damageability; site stability is typically addressed, but the effects of geotechnical hazards are often not quantified. Typically, an earthquake with a 472-year return period (10% chance of exceedance in 50 years) is used to estimate stability and damageability, but sometimes a larger maximum considered earthquake (MCE) is used.

ASTM International has developed several standards to help owners and lenders understand the results of seismic risk assessments and compare them against other assessments. These standards include the following:

These standards define four levels of study from 0 to 3, with Level 0 being a simple desktop study and Level 3 including detailed seismic analyses, usually including a computer model. Most studies are Level 1, but owners of larger buildings, especially those that plan to retain the buildings long term or occupy them, often commission Level 2 or Level 3 studies.

The ASTM standards do not set thresholds of acceptability for existing buildings. These thresholds usually come from the building purchaser or lending institution. In cases where a building (typically an older one) exceeds the damage threshold (e.g., the SUL exceeds 20% for the 472-year event), or is deemed a stability risk, further detailed analyses or retrofits can be undertaken to reduce damageability.

ASTM recently updated these standards to ensure site visits and related reports are conducted by qualified engineers. The new standards address several other concerns, including the following:

Through seismic risk assessments, engineers evaluate how a structure would perform during an earthquake to estimate the possible financial impact, or probable maximum loss (PML), that would occur after a major event. 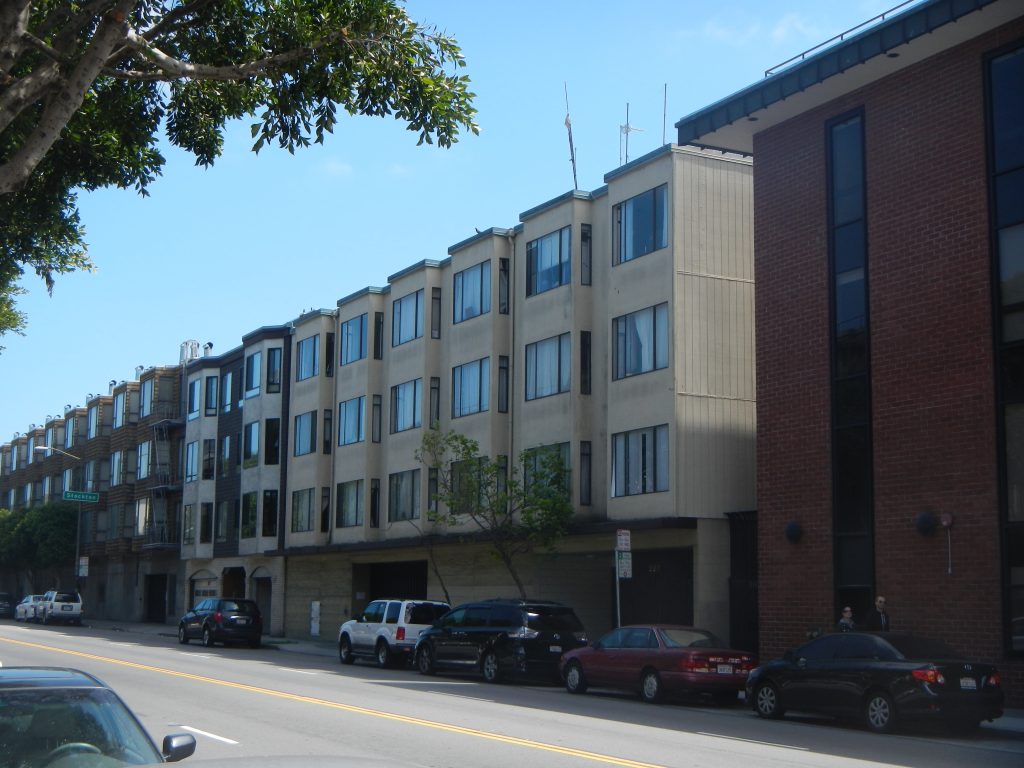 Based on these standards, building owners are encouraged to engage a qualified engineer to conduct proper seismic risk assessments that evaluate structural performance and identify potential vulnerabilities during and after a major earthquake. Owners may want to undergo this process as part of voluntary due diligence to evaluate building health or qualify future investments, or they may be required to conduct these assessments as part of local ordinances. Partnering with a qualified seismic engineer will help owners better understand the condition of their structure and plan for retrofit projects, when necessary.