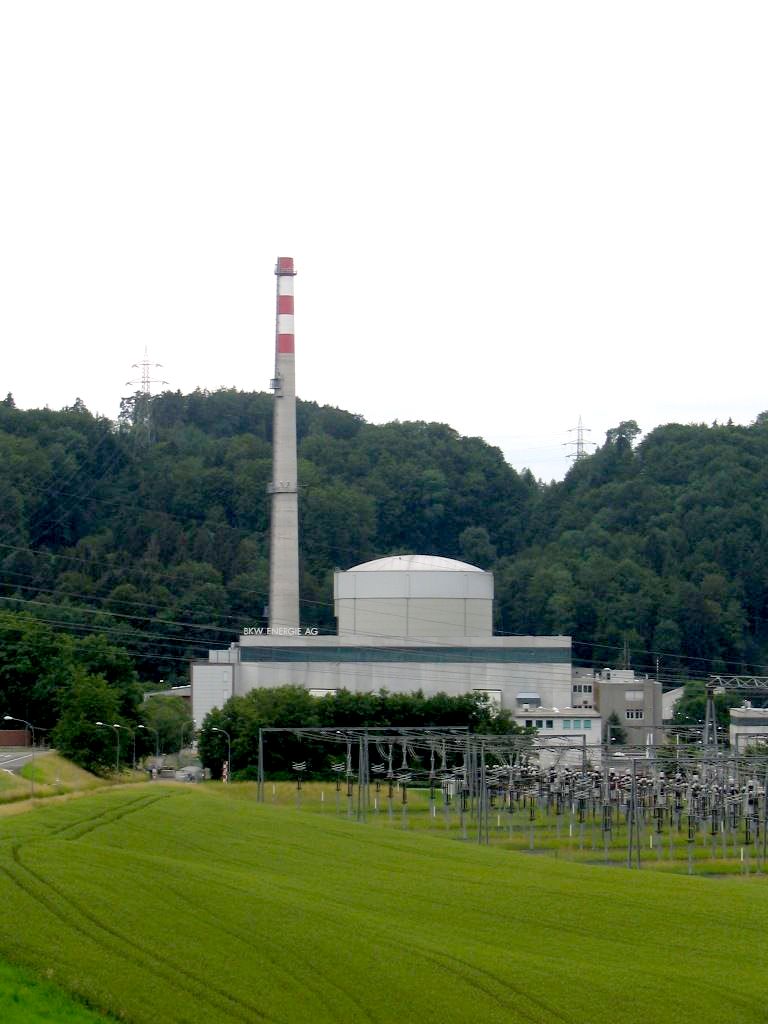 Seismic fragility evaluation of the buried Auxiliary Cooling Water System (ACWS) intake pipeline of the Mühleberg Nuclear Power Plant (KKM) was conducted to determine its performance when subjected to liquefaction-induced soil settlement. This evaluation utilized nonlinear analysis as a rigorous alternative to more approximate methods due to the importance of the ACWS to plant safety. The ACWS intake line is constructed of welded steel pipe with a nominal outside diameter of 23.6 in. (600 mm) and a wall thickness of 0.22 in. (5.6 mm). The line was modeled and analyzed using computer program Abaqus, considering nonlinearities of the pipe material and pipe-soil interaction. Failure of the pipe is initiated by local wrinkle-type buckling at the wall penetration followed by local ductile tearing. Failure criterion for local tearing is expressed in terms of effective plastic strain including the effects of triaxiality at the critical section. Parameters critical to the pipe settlement capacity include pipe yield and ultimate strengths, pipe effective strain capacity, and soil yield strength and displacement. The variabilities in the pipe settlement capacities were calculated considering variabilities of the critical parameters by the Separation-of-Variables Method recommended by EPRI TR-103959. The 1% non-exceedance probability (NEP) settlement capacities were determined to be well in excess of the 99% NEP settlements estimated by the geotechnical investigation. Based on this comparison, it was concluded that the probability of ACWS intake line failure due to soil liquefaction is negligible.