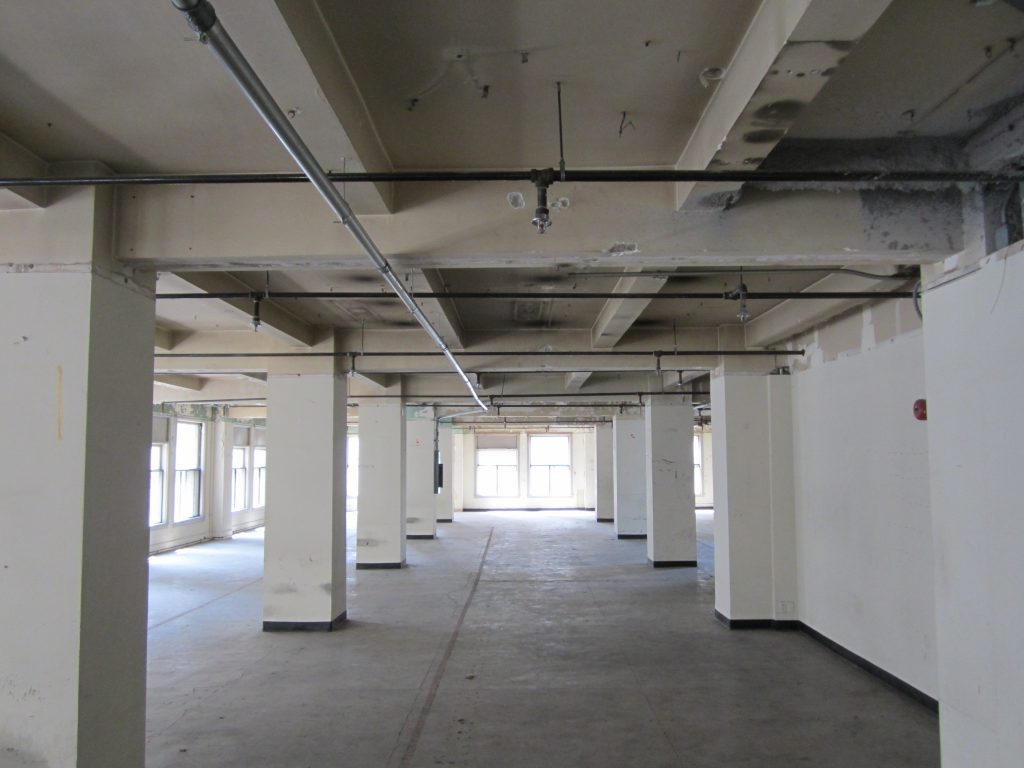 The Richter magnitude 6.7 San Fernando Earthquake occurred on the morning of February 9, 1971 in the San Fernando Valley north of the city of Los Angeles. Also known as the Sylmar Earthquake, it caused 65 deaths, 2500 injuries and an estimated $550 million in damage (approximately $3.5 billion in today’s dollars). Most of the deaths occurred at two sites: The Olive View Medical Center and the Veterans Administration Hospital in Sylmar. Each site experienced considerable damage, including complete collapse of concrete buildings on their campus. The damage and collapses occurring on the VA campus were not unexpected as most of those buildings were designed in the 1920s, before the concept of ductile behavior and irregularities was understood or considered. However, Olive View was a wake-up call as the damaged and collapsed buildings were relatively new and designed according to the 1965 Los Angeles County Building Code (similar to the 1964 Uniform Building Code (UBC)) though in retrospect, it wasn’t surprising given that ductile detailing requirements had not yet made it into the code in 1965. Many more instances of damage occurred in numerous other concrete buildings in the surrounding area. Four hospitals were severely damaged and had to be evacuated, placing significant strain on the available medical care in the area following the earthquake. There were multiple reasons for the damage and collapses but most can be attributed to non-ductile detailing of the columns, beams and beam-column joints, and irregularities that were not prohibited or discouraged by the building codes. Even though many of the deficiencies and reasons for damage and collapse were understood at the time of the earthquake, much of this understanding had not been included in the building codes except for buildings taller than 160 feet. The San Fernando Earthquake provided motivation for adoption of this understanding and implementation into the subsequent editions of the UBC and the SEAOC Blue Book. Additionally, it was recognized that hospitals and other essential facilities that are necessary to remain functional after the earthquake must be designed and constructed to higher standards to ensure this functionality.