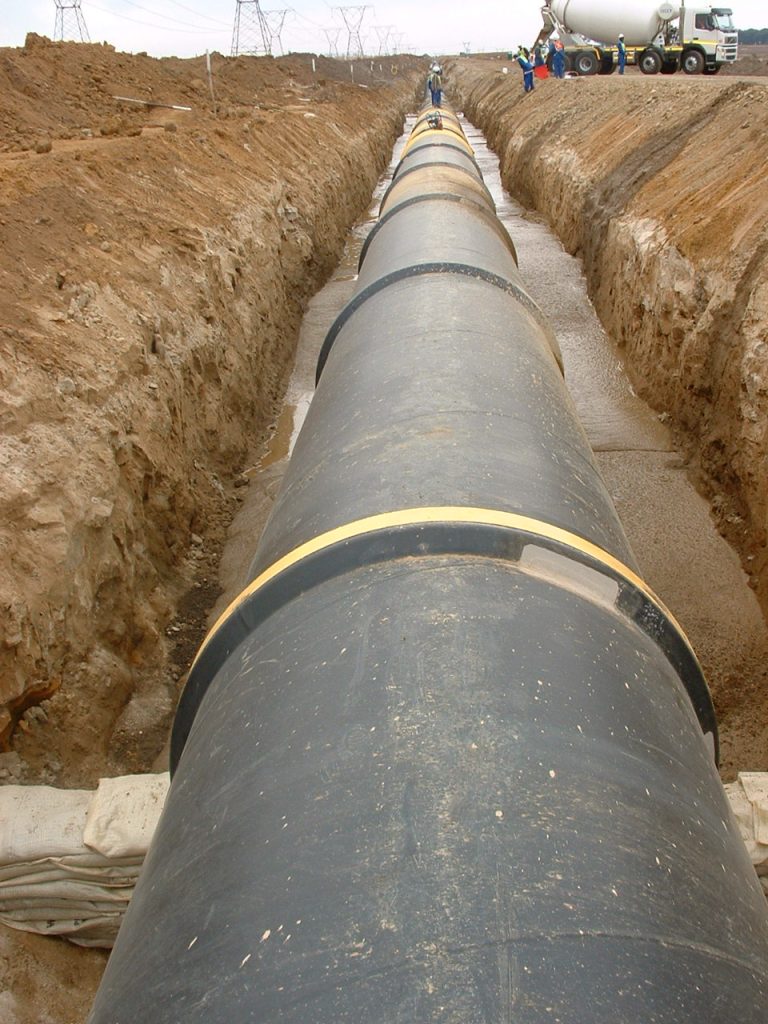 Buried pipelines may be subjected to external live load effects not considered in the initial design during normal operation or during nearby construction activities. External live loads may be in the form of truck loads, construction equipment loads, material stockpiles, blasting waves, or impact of a heavy load dropped over the pipeline. External live load effects may result in damage to the buried pipeline or in failure of previously distressed pipe pieces. This paper discusses various types of external live loads that may be applied to buried pipelines after installation that were not considered in the initial design of the pipe and demonstrates how the effects of such loads can be quantified and mitigated. Further, it discusses evaluation of pipe capacity to support live loads, distribution of surface loads through the soil to the buried pipe, and methods of mitigating the effects of live loads on the pipeline. The paper examines advanced analysis methods used to evaluate the effects of dynamic impact loads and to evaluate the capacity of prestressed concrete cylinder pipe (PCCP) containing broken prestressing wires. It also considers various pipeline materials including concrete, steel, high density polyethylene (HDPE), and fiberglass. Lastly, the paper presents example applications on evaluation and mitigation of live load effects on small and large diameter pipelines.