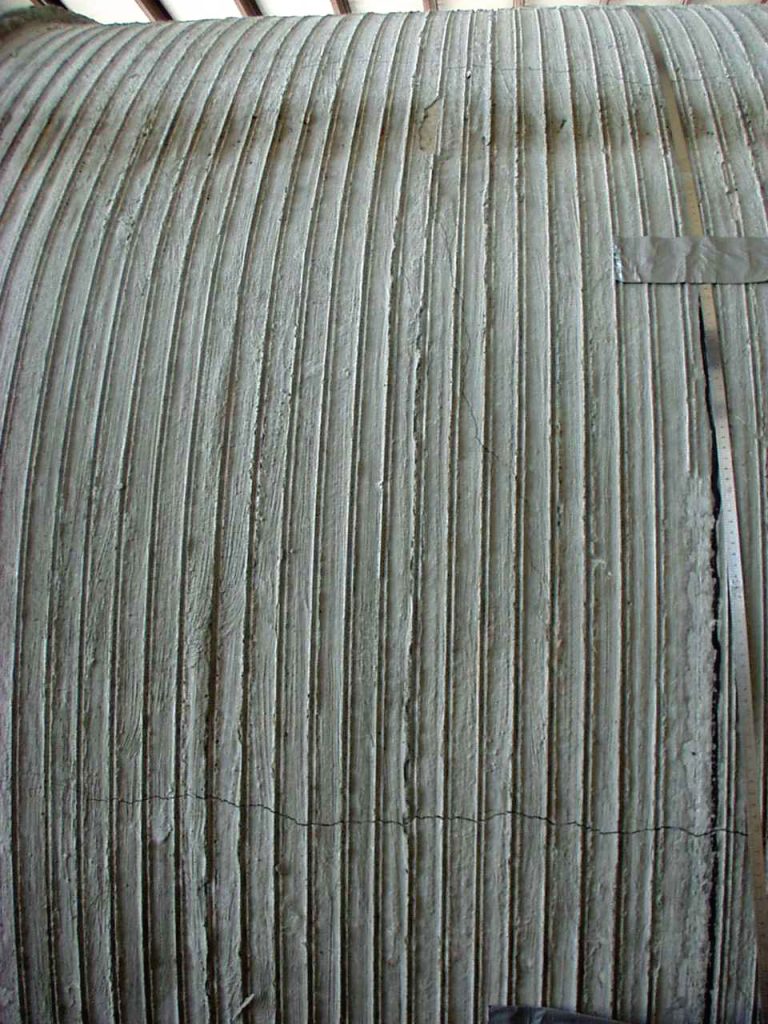 The North Texas Municipal Water District (NTMWD) is a water conservation and reclamation district created by an act of the Texas Legislature in 1951. Today NTMWD’s Regional Water System provides drinking water to over 1.6 million people in the 55 cities, towns, special utility districts, and water supply corporations.

Along with distribution to end-users, NTMWD owns and operates the transmission pipelines, pumps, storage reservoirs and treatment plants to serve its members and customers. In 1982 construction was completed on the North Plano 42-inch Pipeline. The pipeline includes approximately five miles of 42-inch prestressed concrete cylinder pipe (PCCP), and is capable of delivering over 40 MGD. In June 2011, a leak was discovered in the area where 475 lineal feet of the North Plano Pipeline crosses an interstate highway. NTMWD coordinated with the City of Plano to remove the pipeline from service for 24 hours, during which time they installed a tapping sleeve with a 24-inch flanged outlet on the 42-inch PCCP to provide internal access. After gaining access to the pipe an internal inspection was conducted to locate the leak and make a temporary repair.

With the help of industry partners, NTMWD looked at several options to provide the permanent long-term repair. These included replacement, carbon fiber repair of the entire 475 lineal-feet segment and carbon fiber repair of high-priority spot locations identified by NTMWD. Disruption to the surrounding environment, traffic patterns and cost were all factors in the options analysis process. In addition, the long term reliability of the repaired segment(s) was a major driver for the selected option. After an exhaustive process, the third option was selected because it provided a precision structural upgrade to the exact locations identified to be in need of repair. Following this, detailed plans were created and put out to bid by qualified CFRP suppliers and installers. A construction contract was awarded to repair approximately 34 feet of 42- inch PCCP with carbon-fiber reinforced polymer.

The project was successfully implemented within the allocated budget and timeline. Attendees will learn about NTWMD’s approach to asset management and how a leaking transmission pipe segment under a major interstate highway impacted its operations. In addition, a detailed viewpoint of the options analysis, decision-making and bid processes took place. Owner, consultant and specialty contractor input will be included in the paper and presentation which will provide insight on discovery, planning and implementation of the rehabilitation project.

Repair of a Punctured 48 in. Diameter Prestressed Concrete Cylinder Pipe on a Sixty Degree Slope

What to Do After a Failure of PCCP: Forensic Evaluation of Pipe Failure in Green Bay