Design and Detailing Considerations for Piles and Pile-to-Deck Connections: Proposed Revisions to Chapter 7 and Applicable Sections of ASCE/COPRI 61-22 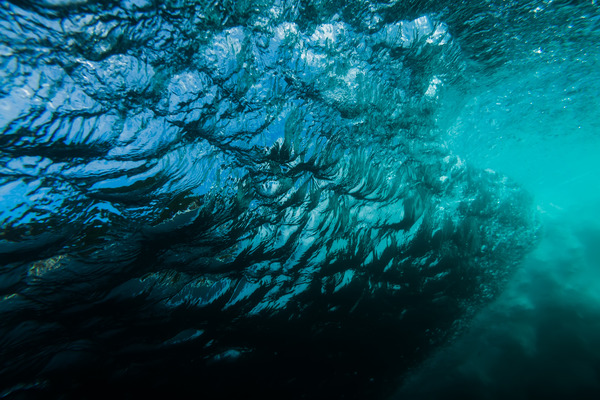 Seismic provisions in ASCE/COPRI 61-14 for the design and detailing of pile-supported piers and wharves are based on displacement-based principles, with target strain limits for the piles that depend on the type of pile and pile-to-deck connections. Most of the provisions have evolved from bridge design practice because of their similar “horizontal” construction nature. The seismic design and detailing of piers and wharves aims at providing adequate strength and deformation capacity of the piles while complying with capacity protection principles for the deck and the pile-to-deck connections following the so-called “strong beam-weak column” design approach. Most of the analysis and design provisions for piles in ASCE/COPRI 61-14 are based on the Port of Los Angeles (2010) and Port of Long Beach (2012) seismic design codes, and MOTEMS (2013), which focus on marine construction practice in California, namely prestressed concrete piles supporting a cast-in-place concrete flat plate (slab). Provisions for the design and detailing of pile-to-deck connections have evolved from AASHTO LRFD (2011). After almost a decade of use of ASCE 61, new experimental evidence, particularly on steel pipe piles and bridge piers, as well as the increased use of precast concrete elements for staged construction of concrete decks in piers and wharves, has raised the need to update, clarify, and even revise some of the provisions for the design of piles and pile-to-deck connections reported in Chapter 7 (“Design and Detailing Considerations”) of ASCE 61, as well as the introduction of new design procedures. This paper highlights revisions being proposed for ASCE 61-22 for the design and detailing of piles and pile-deck connections, including the use of target rotation limits (rather than strain limits) for steel pipe piles and prestressed concrete piles embedded in a concrete deck; enhancement of provisions for the design of steel pile connections involving concrete plugs, including the effect plugs have on the capacity protection design of concrete decks; a critique of the adequacy of connections involving steel pipe piles welded to steel embeds or steel pile caps in seismic regions; revisiting strain limits for steel pipe piles to address concerns against premature local buckling; and the enhancement of code provisions for the design of pile-to-deck joints and connections, with emphasis in staged deck construction using pile caps.