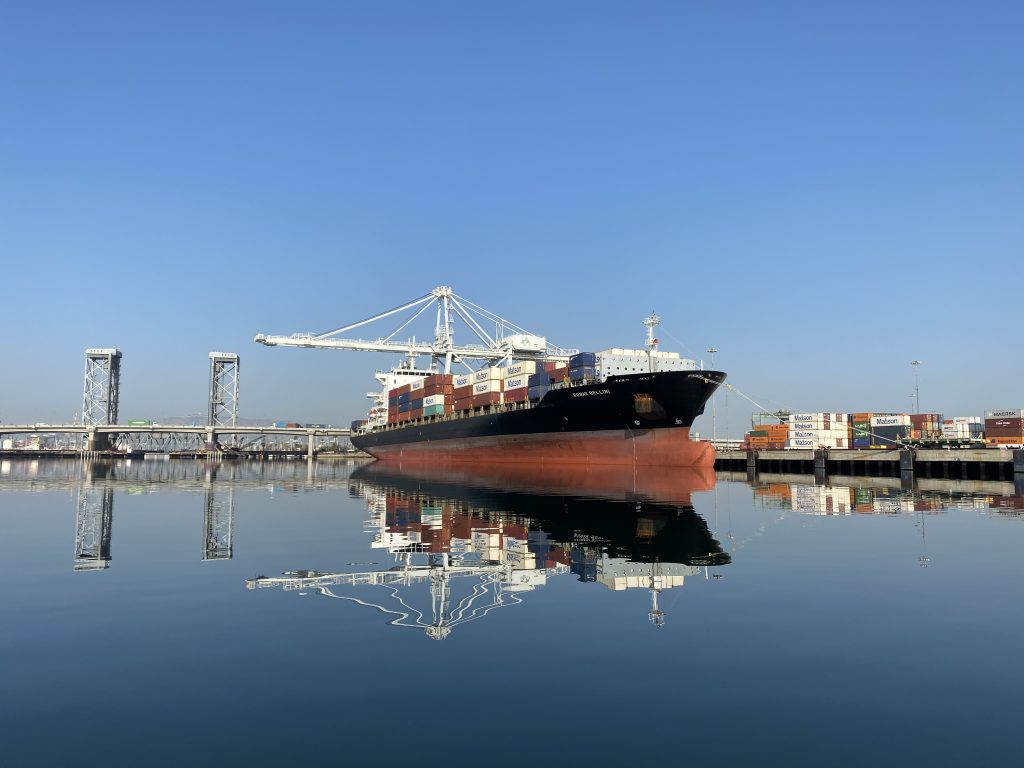 Berthing velocities for design of fender systems have long been based on old and incomplete data, often from studies dating as far back as the 1950s. Both PIANC and MOTEMS continue to use values based on these old datasets in their recommendations and rules for fender design.

PIANC MarCom Working Group 145, “Berthing Velocities and Fender Design”, has attempted to collect data from around the world to improve the empirical background behind the values used for design of modern fender systems. Although plenty of useful data has been collected, data from marine oil terminals has been especially difficult to come by, due to the proprietary nature of oil companies. The supporting ASCE COPRI Berthing Velocity Committee have attempted to obtain data from several marine oil terminals to specifically address the data gap for this type of terminal.

This paper will present the results of the analysis of several years’ worth of data from several oil terminals with allision avoidance systems (berthing velocity monitoring systems) installed in 2010 or later. The berthing velocities and angles have been recorded for several hundred vessel arrivals, ranging from small barges with deadweights of 5,000 MT to tankers with deadweights of up to 160,000 MT.

The data for these arrivals has been analyzed and compared to the values provided in the referenced documents, particularly the data from PIANC Working Group 145, with commentary on trends, environmental conditions, and other factors that might influence the collected data. The paper will also share insights from oil company experts about typical practices for vessels calling on these terminals and provide recommendations for fender system designers.