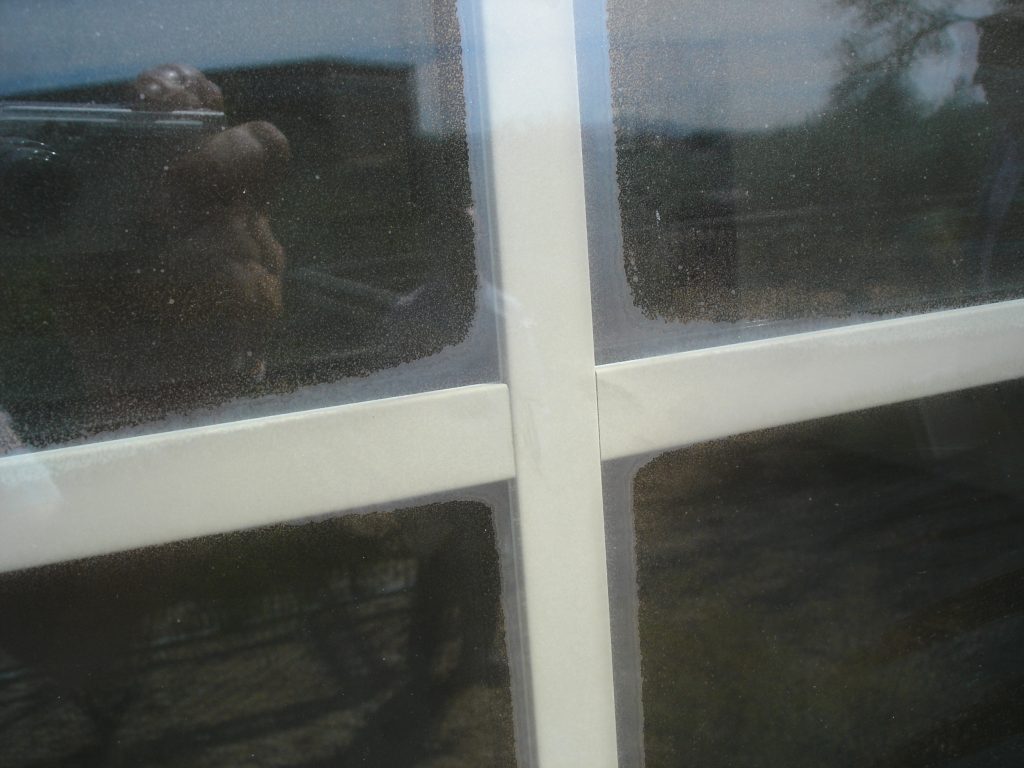 Reducing greenhouse gas emissions from the building sector is critical to limiting global temperature rise to less than 1.5⁰C. Construction and building operations account for 39% of all carbon emissions. Reducing both embodied (11%) and operational (28%) carbon emissions is critical. Extending the operational life of buildings and their components is a crucial, but often overlooked, lever in carbon reduction.

The advent of the insulating glass unit (IGU) has brought about significant improvements in operational energy efficiency of buildings. However, from an embodied carbon perspective, we have transformed a recyclable material that could last 100’s of years (single pane glass) into a system with a much shorter lifespan of around 20 to 40 years with more challenges associated with recycling.

The service life of an IGU is determined primarily by how long it can prevent moisture accumulation between lites. This is related to the type, quality, and quantity of materials used in the perimeter edge seal, the appropriateness of the IGU edge seal design for the façade application, the quality of the manufacturing, and the quality of the installation. The current practice is to use insulating glass seal weathering tests with defined conditions and accompanying performance specifications, to assess the serviceability of IGU designs, and certification programs to control the on-going manufacturing quality.

Accelerated weathering tests, such as ASTM E2188 and EN1279-2, typically deliver a defined range of loads on the IGU edge seal, to qualify edge seal performance. However, actual IGU constructions, applications, and environmental conditions (e.g., change in elevation, cavity temperature, or pressure) in real installations can result in much higher edge forces than simulated in accelerated weathering tests. While the stress in the edge seal is typically analyzed in structural glazing applications for capacity at the design wind load, the impact of environment-induced strain on the edge seal is not routinely evaluated. Control of IGU edge seal strain is key to managing service life, since stiffness of the edge sealant and spacer controls the strain on the primary sealant, which in turn controls the moisture vapor transmission. This paper provides a roadmap for assessing edge seal strain and for adjusting edge seal design to accommodate environmental loads, in order to help improve IGU service life and reduce embodied carbon by extending the replacement cycle.

Carbon Emissions and Building Structure: What the Structural Engineer Needs to Know about Carbon in the 21st Century